Leyton Orient came from two goals down to earn a point at the EBB Stadium but a frustrated Shots side still occupy second place in the National League table.

Matt McClure and Cheye Alexander scored with superb strikes to cap a fantastic start to the game – and Aldershot Town could have added to their lead in a dominant display – but Orient struck back with a vengeance.

On just nine minutes, Alexander’s own throw-in was played back to him by Oyeleke – via a slight deflection off a defender – and he burst into the box to fire a fine drive into the far corner.

Alexander then turned creator on 20 minutes, clipping a pass down the line for McClure to chase. Shrugging off Sendles-White as they chased the ball, McClure took a touch and lashed his shot across Grainger from 15 yards.

Rowe’s free-kick found only the side-netting, and then saw his header parried by Grainger, but Orient steadily grew into the game. On 38 minutes, Cole produced his first fine save of the afternoon, to keep out Clay’s header from McAnuff’s cross, and in the very next minute the pair combined again: McAnuff’s free-kick floated all the way to the far-post where Clay was found unmarked to nod in from a yard out.

McAnuff again caused chaos in stoppage time at the end of the first-half, his free-kick rebounding off the inside of the post and dropping to Macauley Bonne, whose header was seemingly goalbound until Cole sprung back up to miraculously claw it away.

Orient also began the second-half in the ascendancy but The Shots had appeared to have weathered their storm when McDonnell brought a save from Grainger with a long distance shot, and Kellermann flashed a 30-yard drive wide. McDonnell then fired a shot wide, and Kellermann’s header looped over the bar.

On 82 minutes, though, Bonne’s flick on found substitute Boco breaking into the penalty area and he rounded Cole to score from an angle.

McDonnell soon had another long-range effort saved, but in injury time Orient threatened to win the game: Bonne’s shot on the turn was blocked by Fowler, and from the ensuing corner, Alexander had to clear Clay’s header off the line. 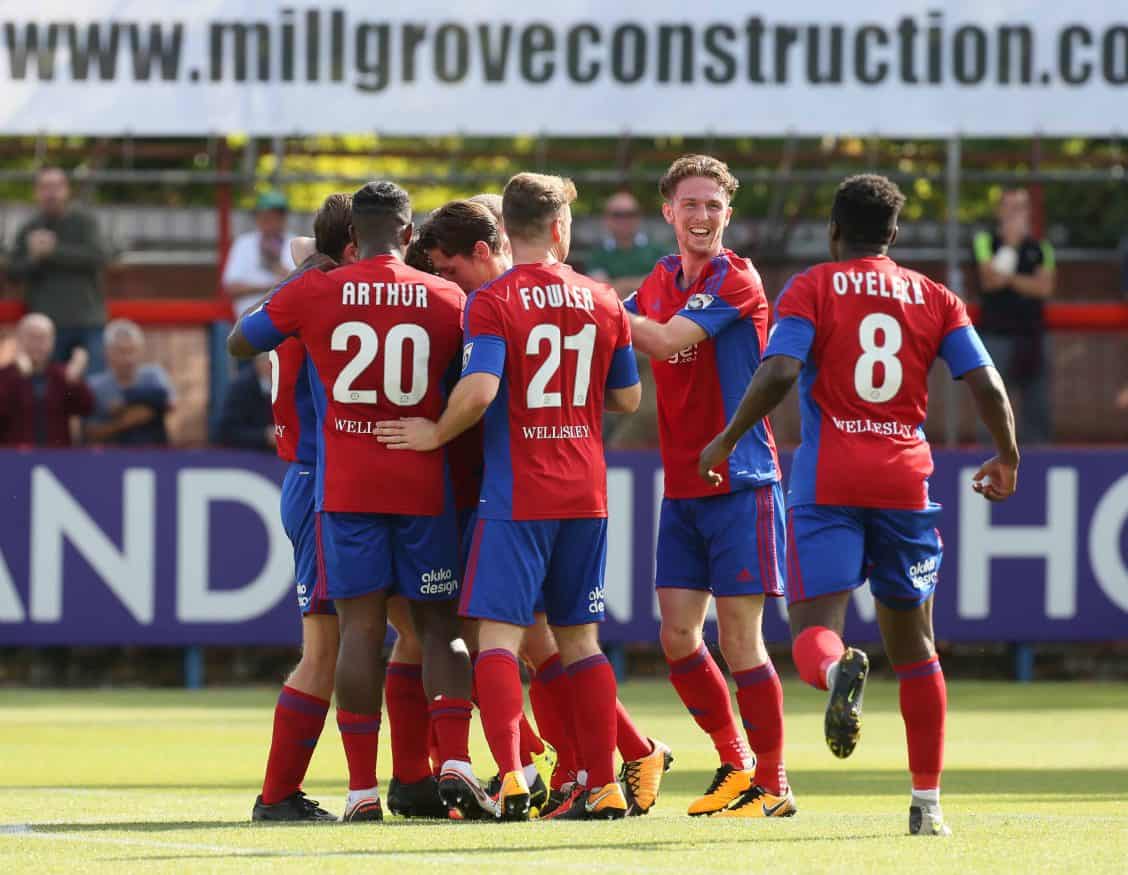 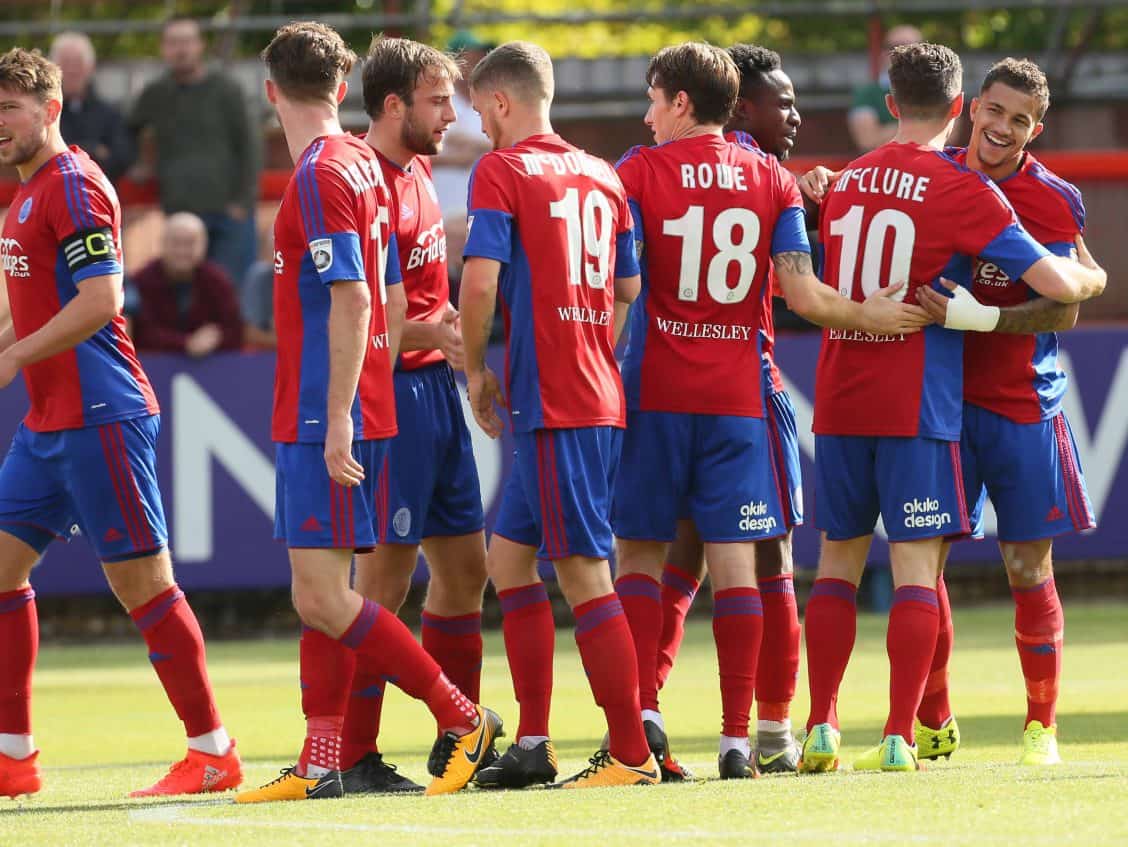 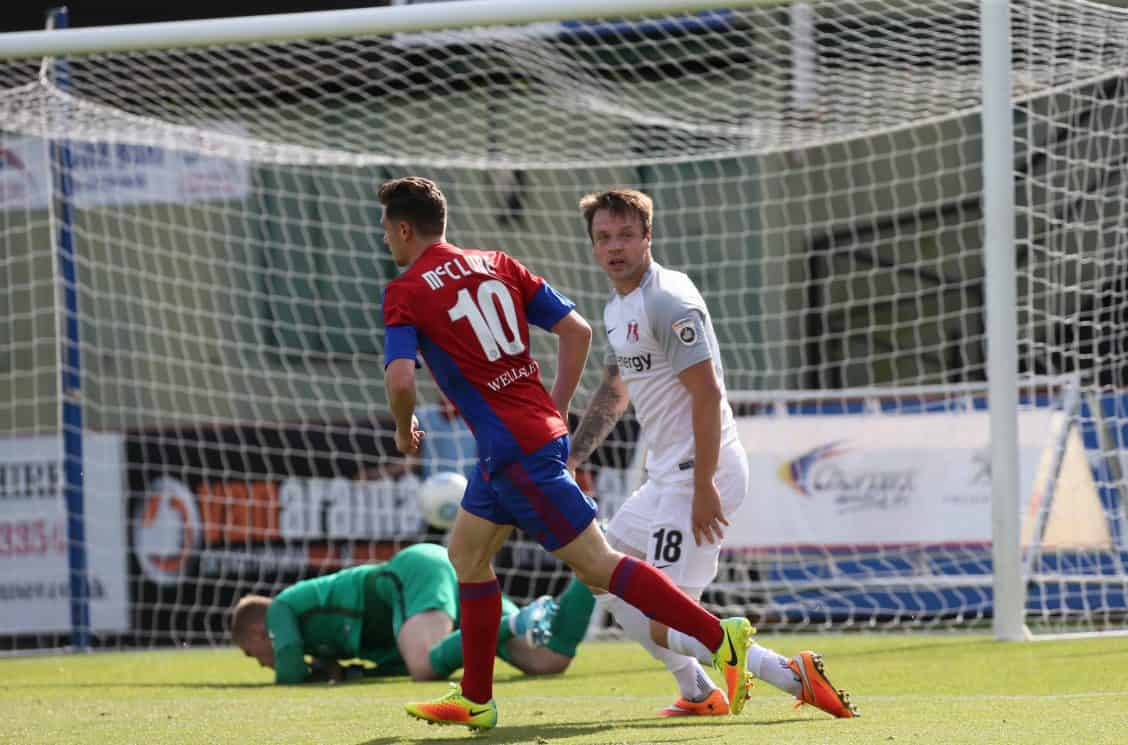 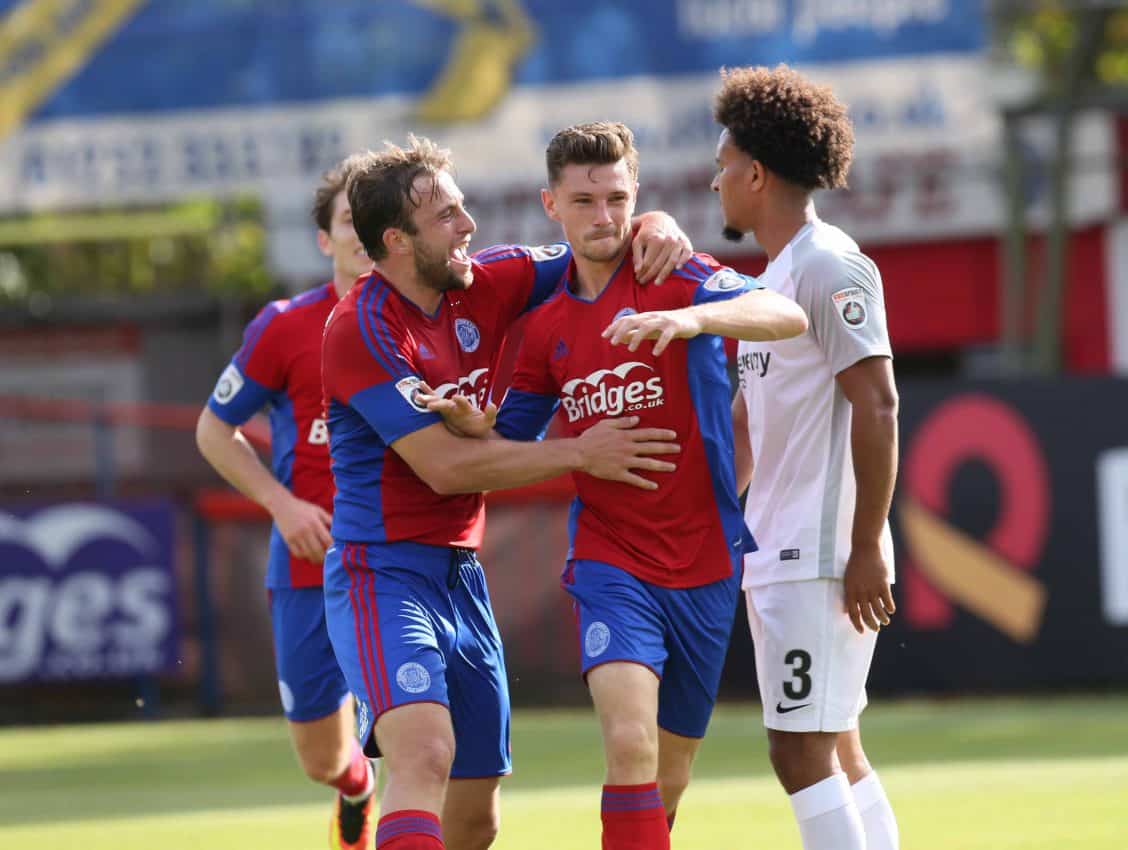 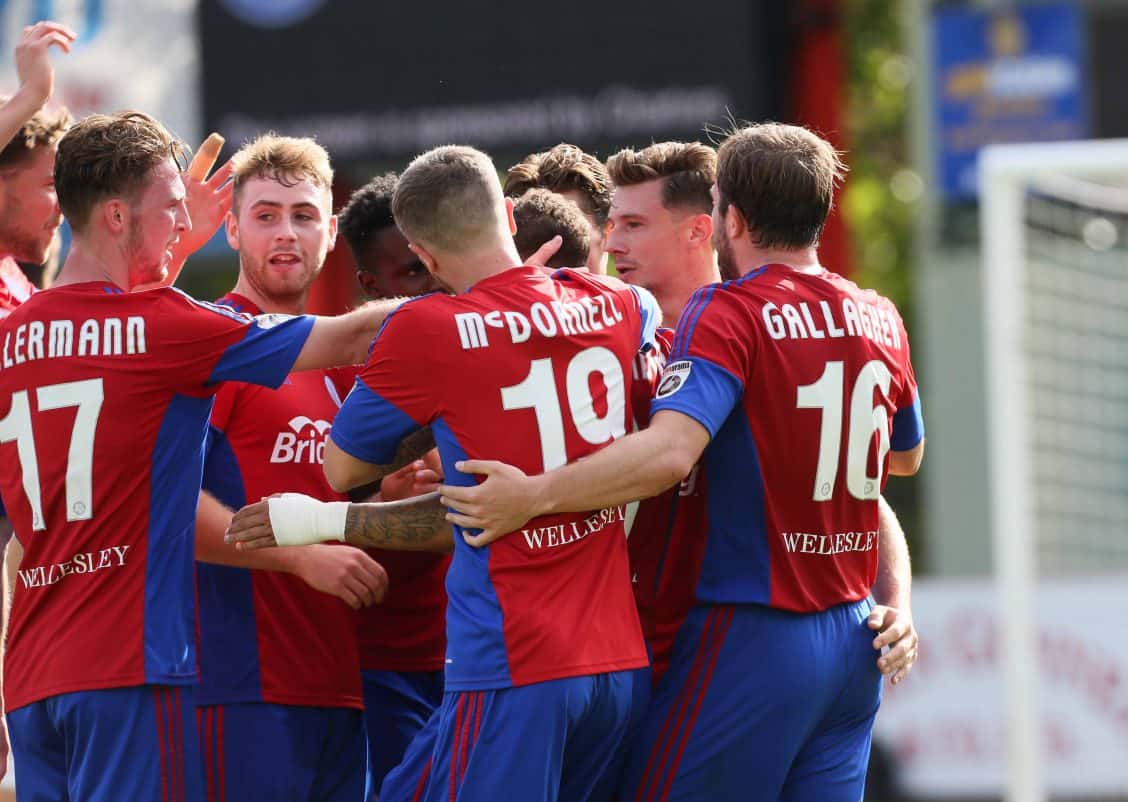 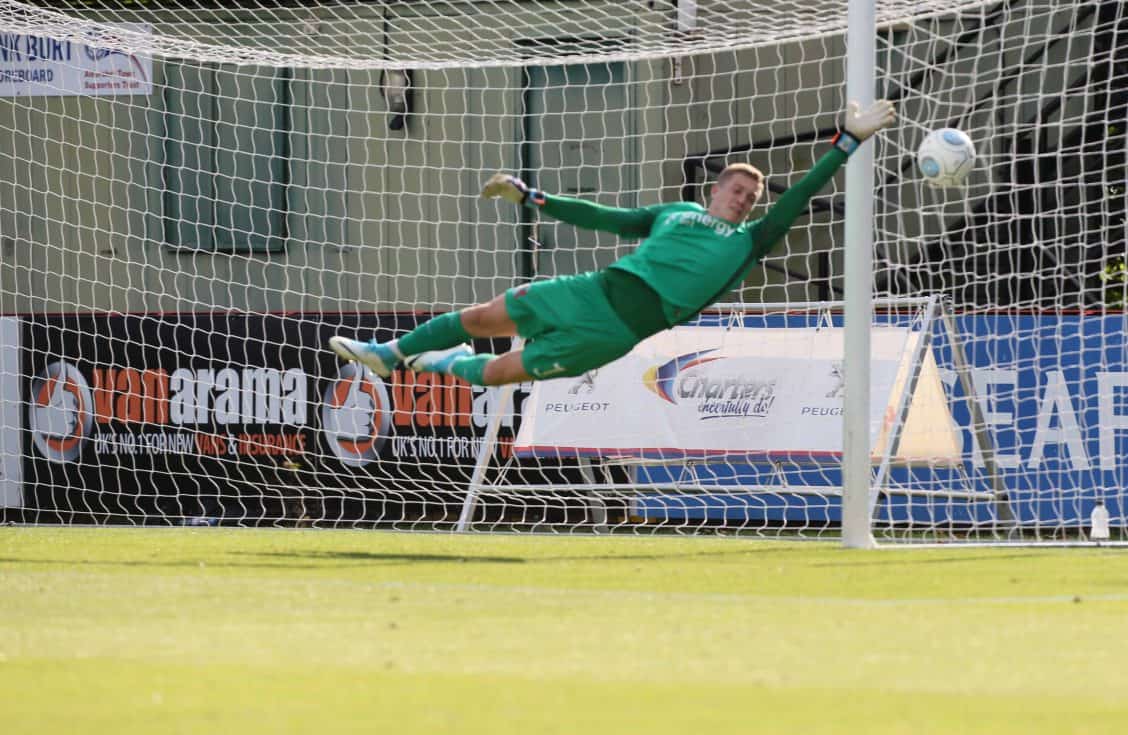 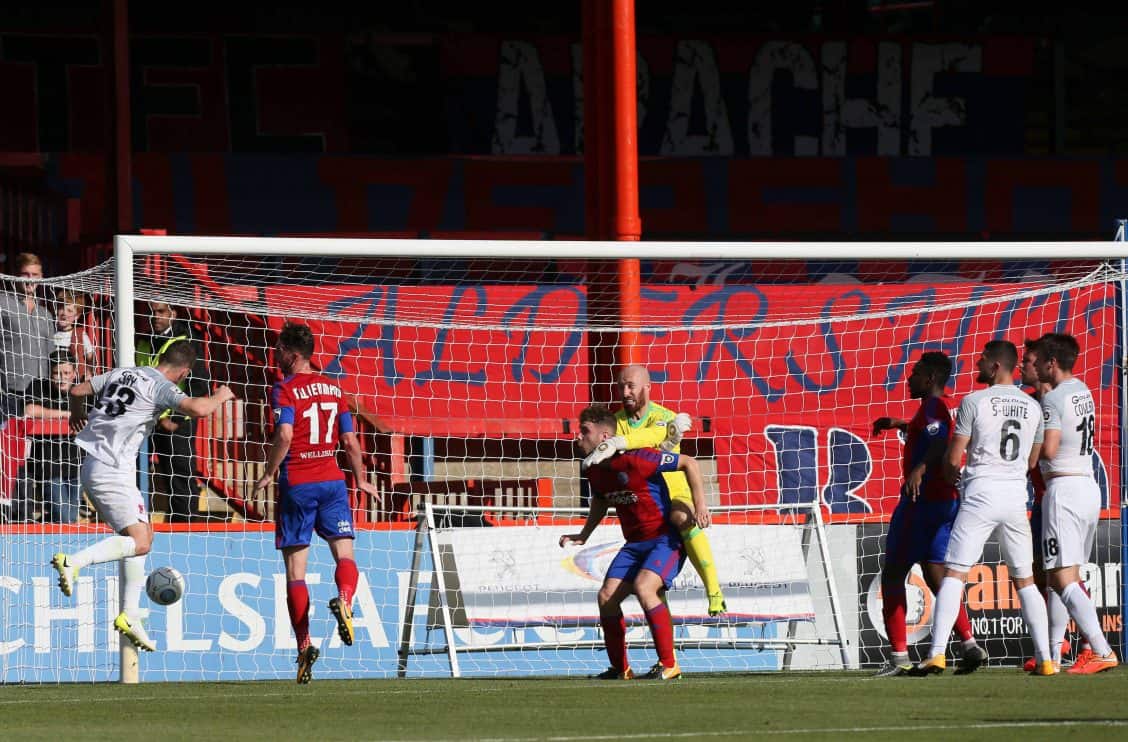 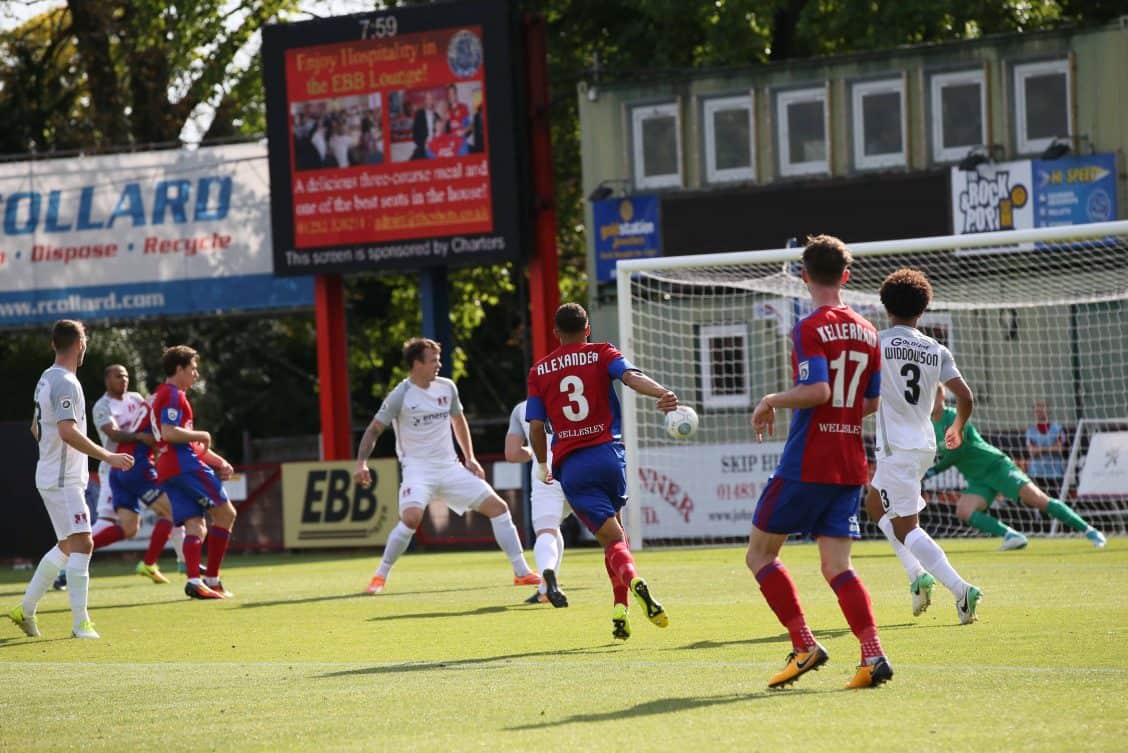 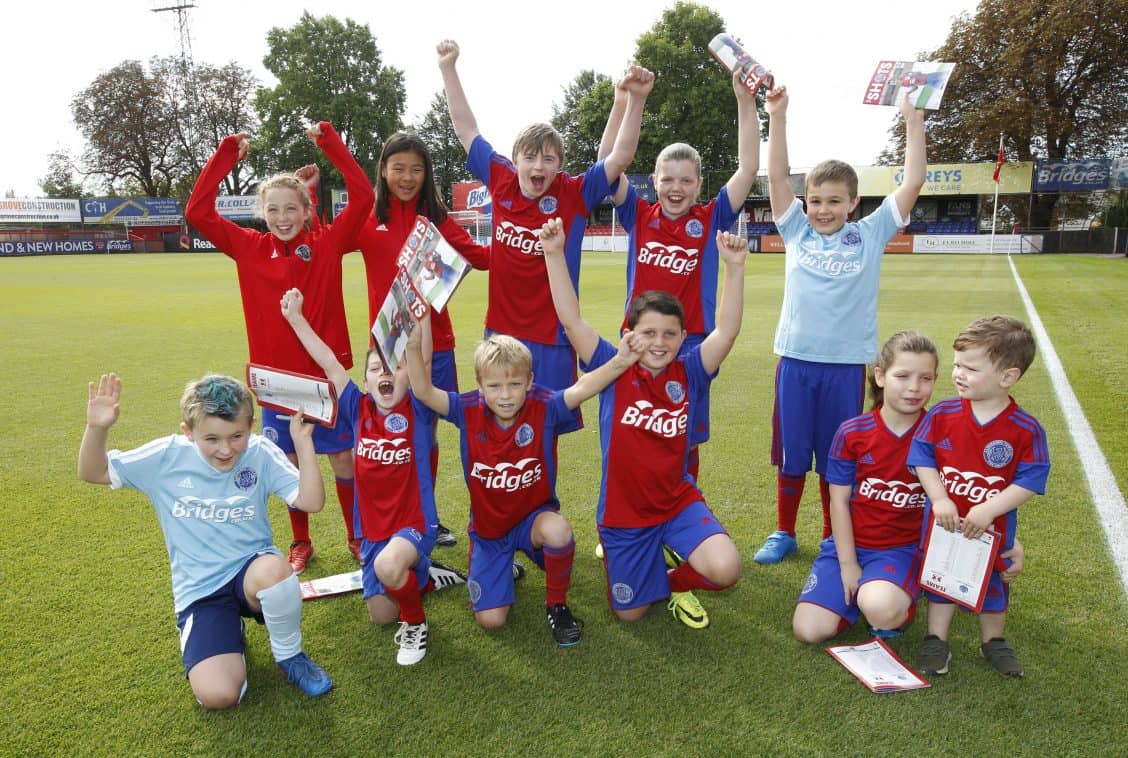 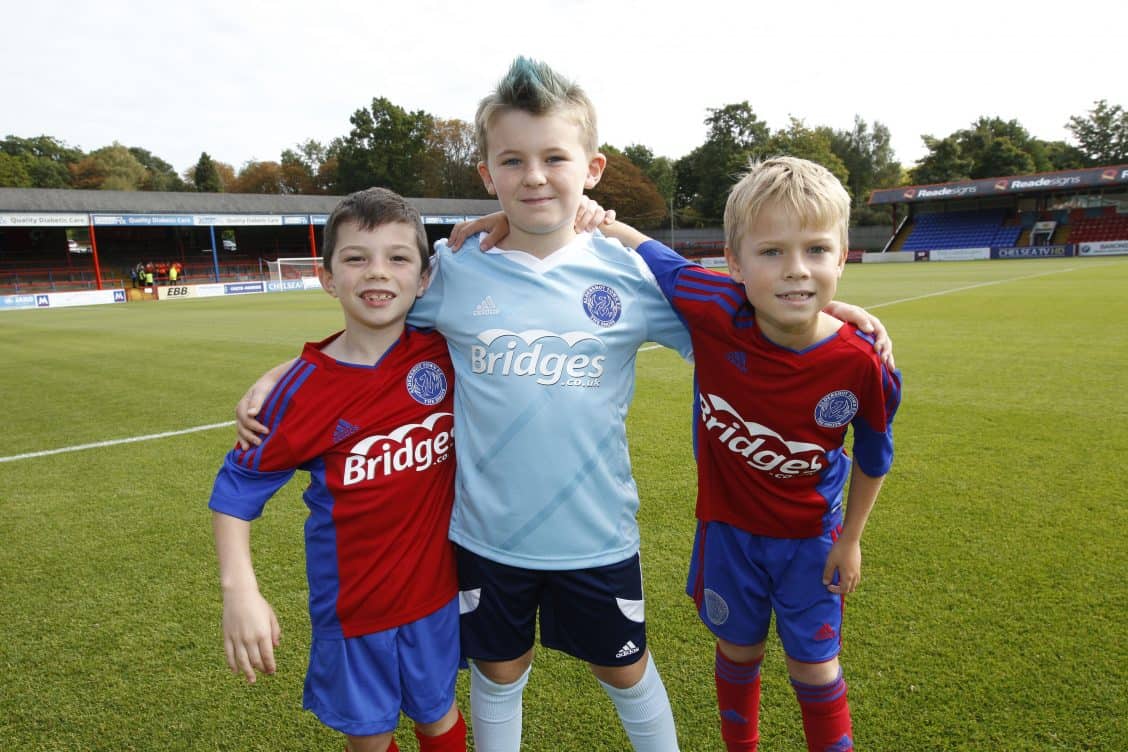 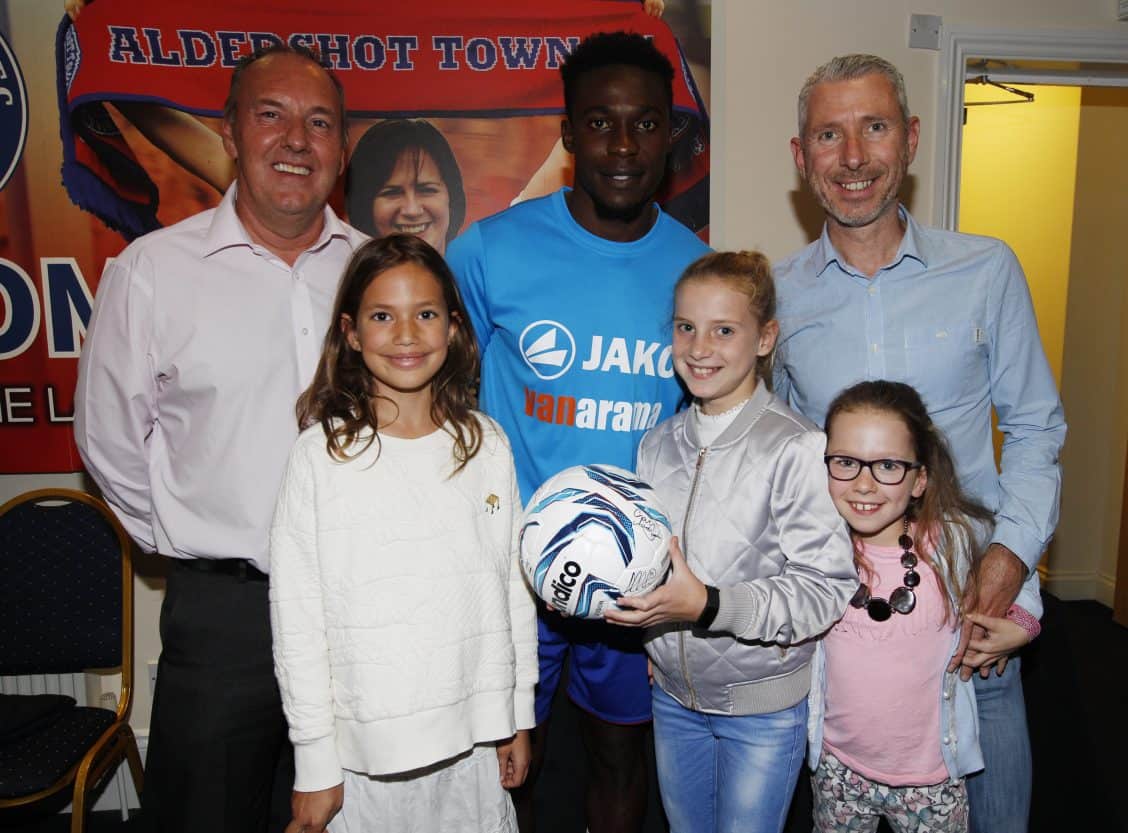 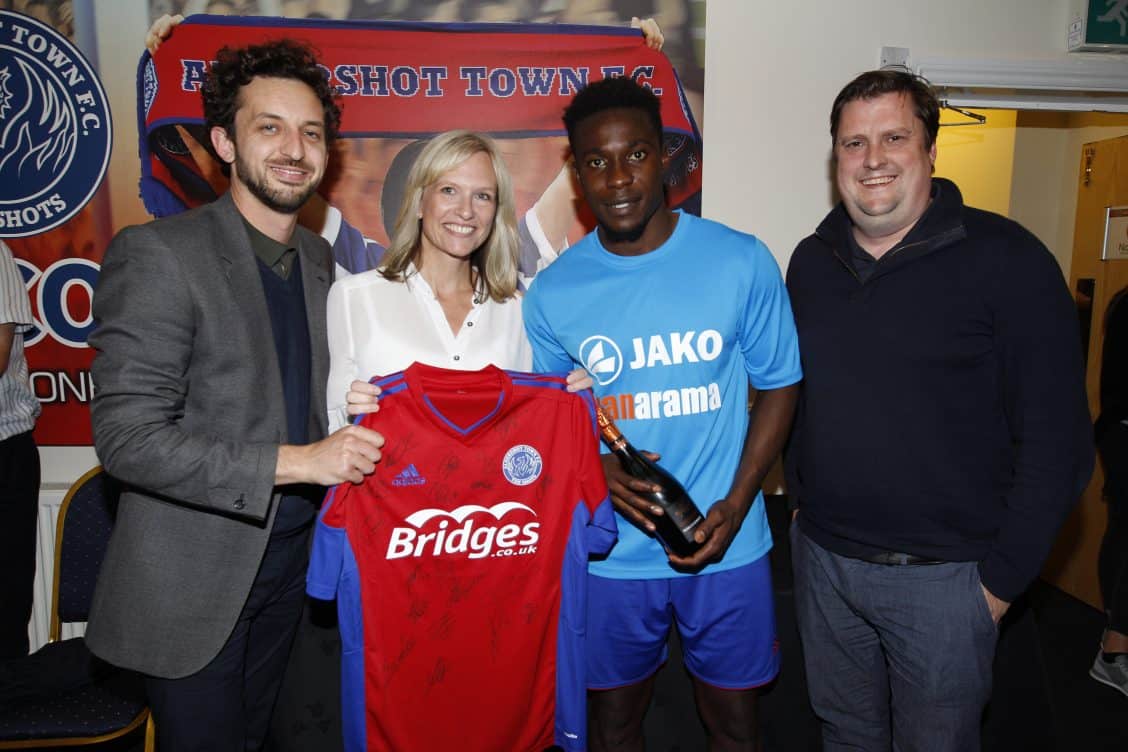