Aldershot Town maintained their 100% home record as headers from Bernard Mensah and Liam Bellamy earned a third EBB Stadium victory of the season.

The Shots cruised into a two-goal lead inside 30 minutes, and would have been good value for an even greater lead at the break, but thereafter North Ferriby’s own profligacy was glaring as they threatened a second-half comeback.

Yet Aldershot Town had made a fine start, dominating from kick-off and Mensah and Matt McClure had already had shots go close when the former scored his second goal of the season on 15 minutes. From near the byline, Rendell found Alexander out on the right, and his deep cross was guided beyond Watson and back into the far corner of the net by Mensah.

McClure remained a constant menace but his movement and fleet-footed touch went unrewarded. It was, though, 2-0 on 26 minutes, as Rendell invited Alexander to cross from the right and Bellamy powered in a close-range header.

Ben Middleton cleared McClure’s chip off the line, and on 41 minutes Watson raced from his goal to block another chip, but The Shots were satisfied with their opening 45 minutes’ work. The dominance continued after the break, and Rendell’s shot was saved by Watson five minutes into the second-half, with McClure’s glancing header cleared off the line on the hour.

Kendall’s blindside run saw him ghost in behind the defence only for Smith to smother the ball as the striker attempted to skip around him. Mukendi then won a flick-on to send Kendall in on goal again, but this time he shot wastefully wide.

Alexander’s angled shot was tipped past the post as Aldershot Town belatedly reasserted themselves, and North Ferriby resurgence was finally extinguished to ensure The Shots earned a third win and third clean sheet in a row. 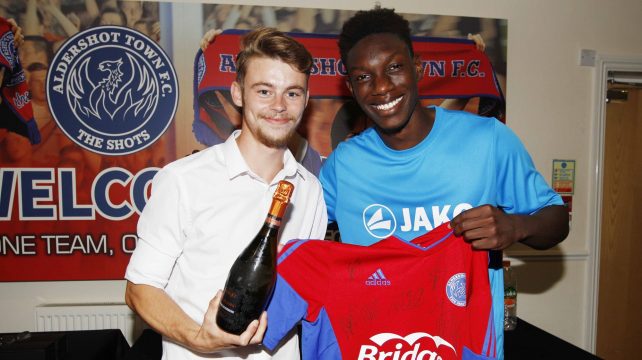 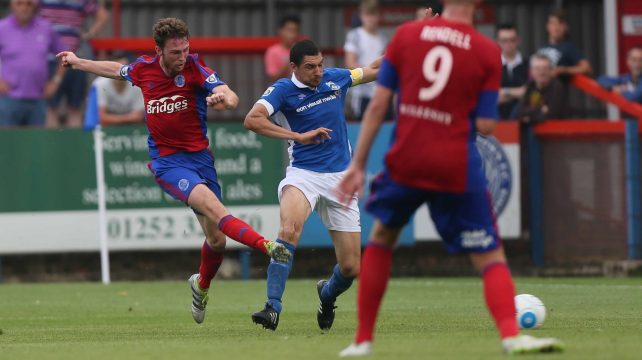 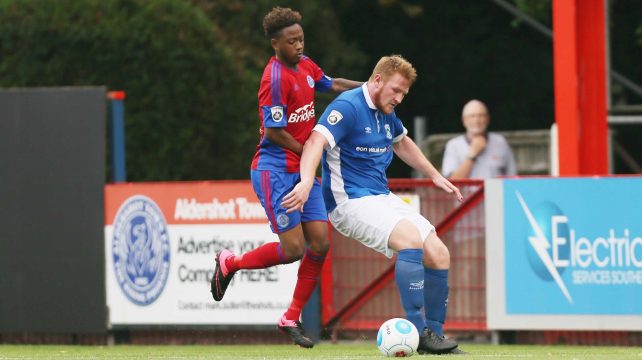 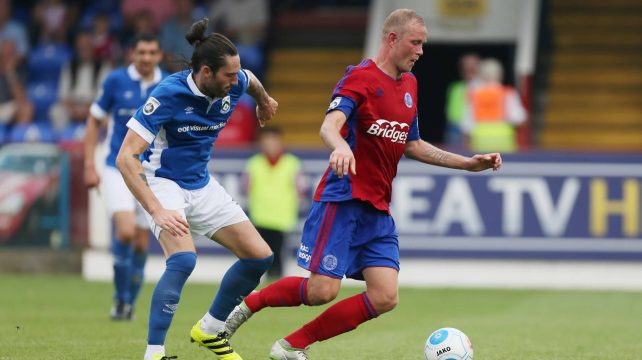 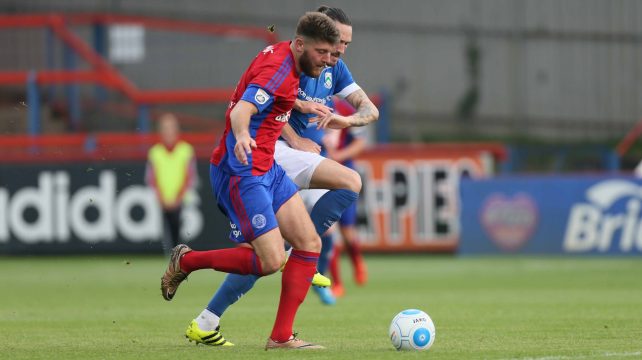 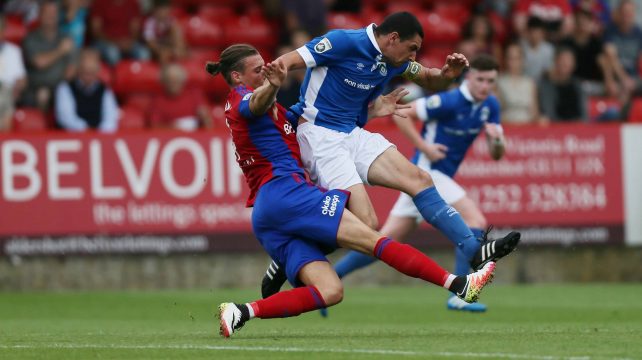 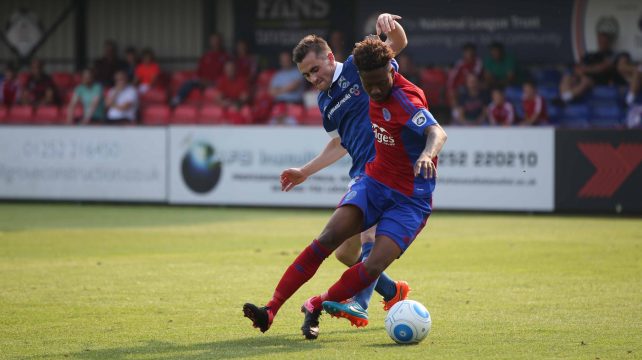 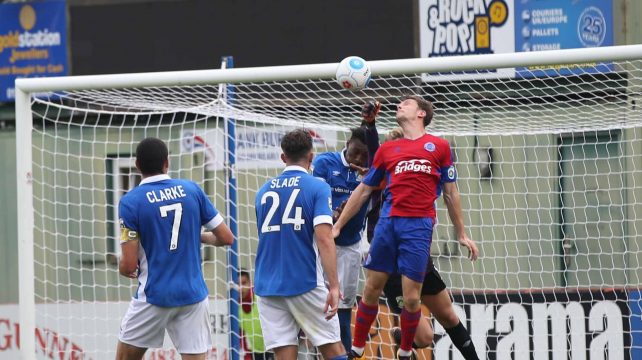 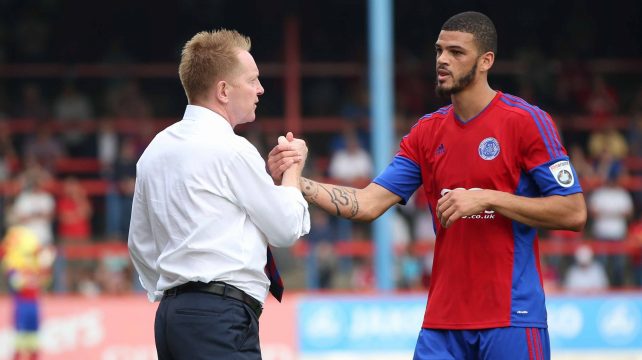 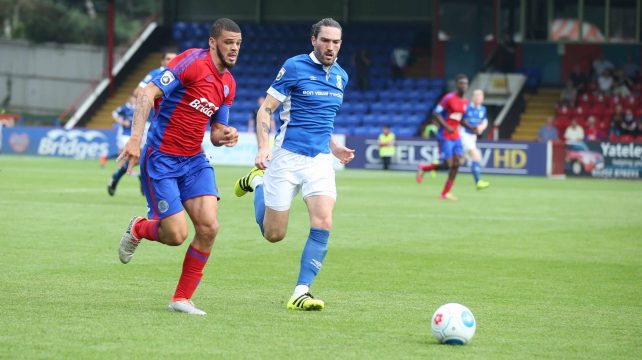 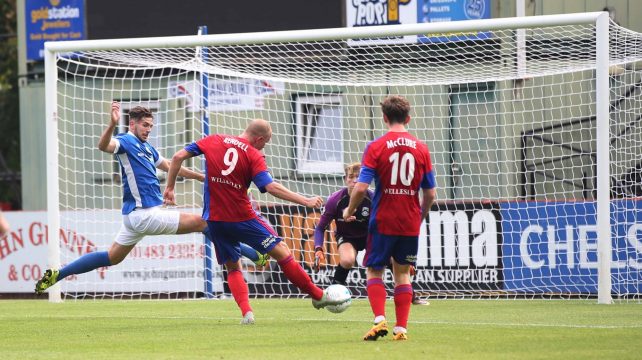 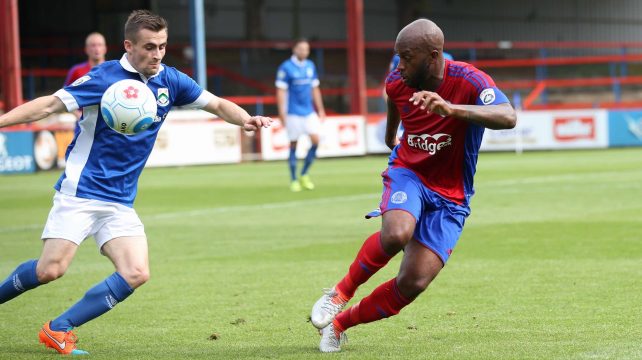 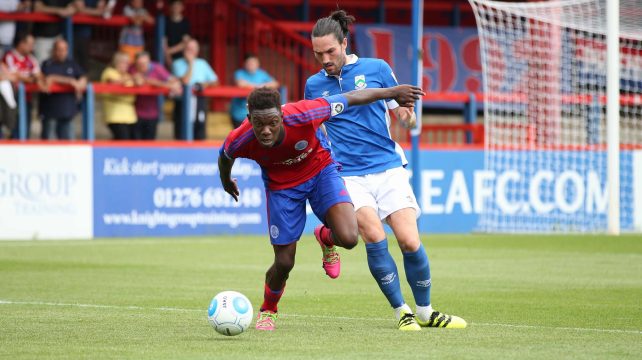 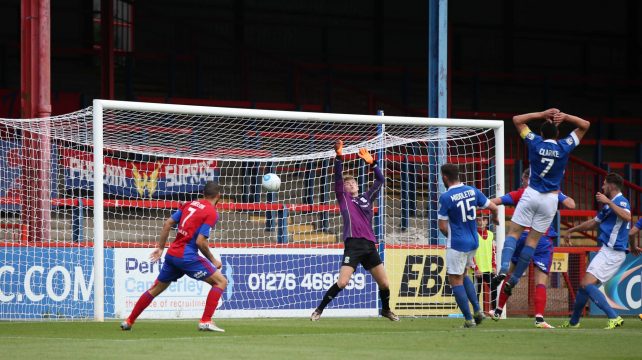 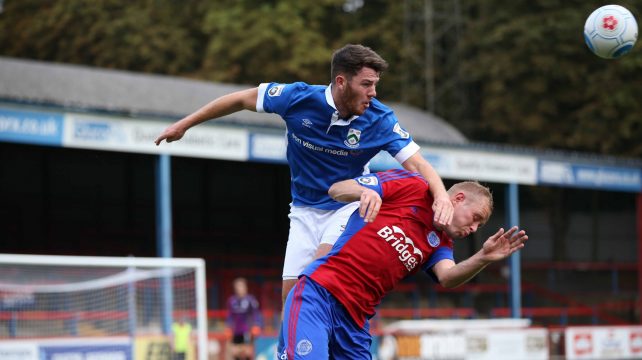 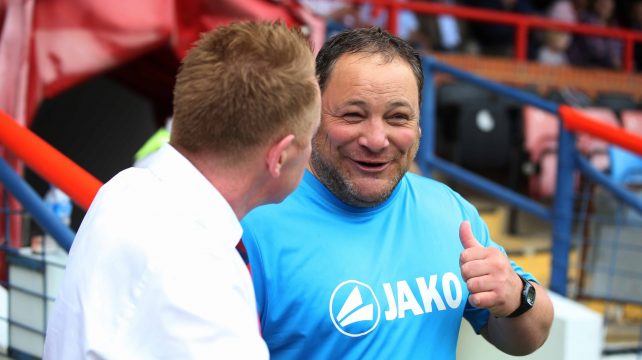 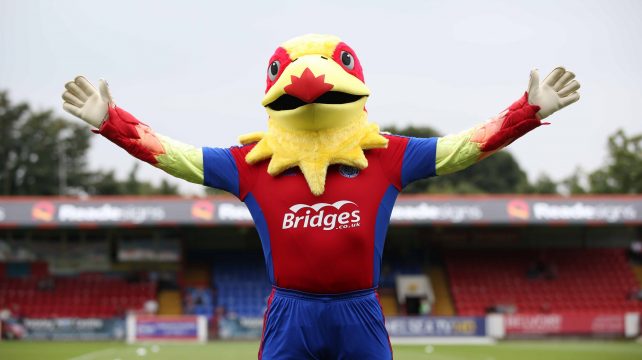 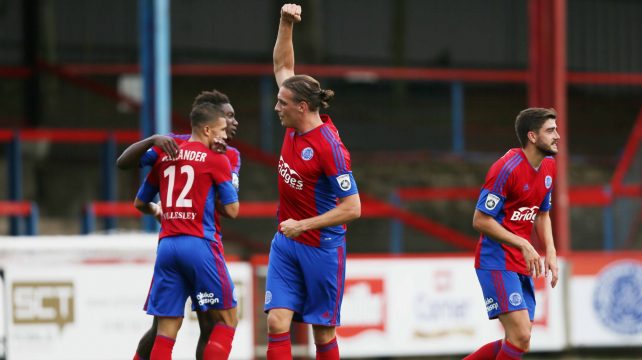 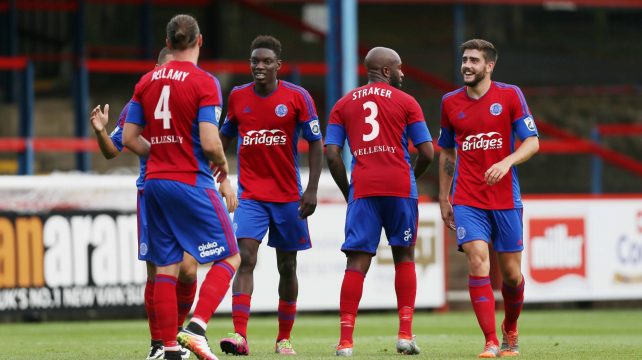 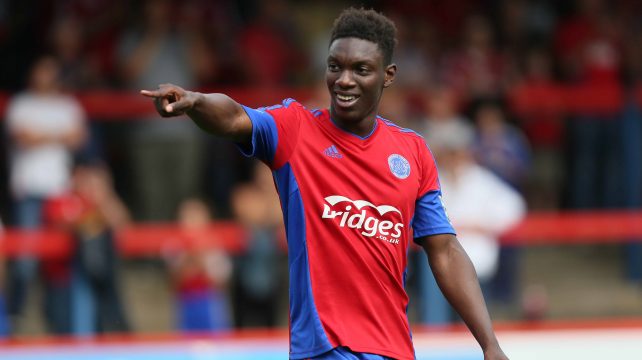 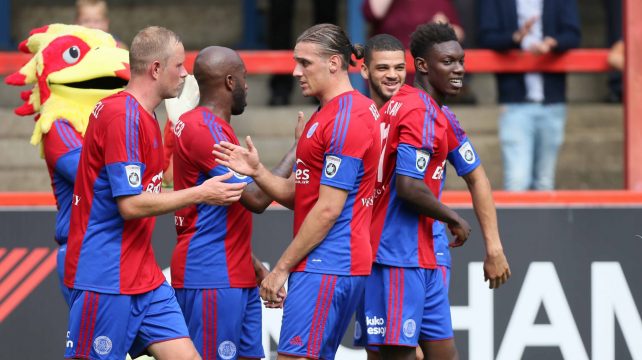 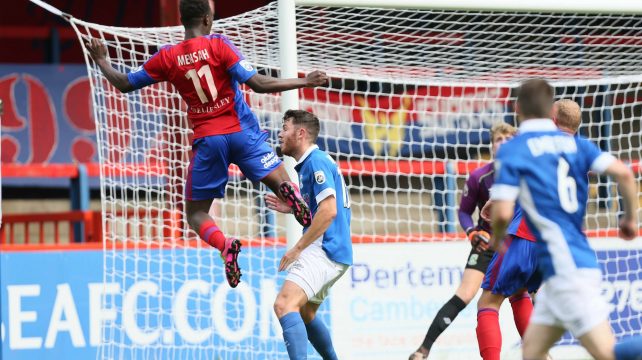 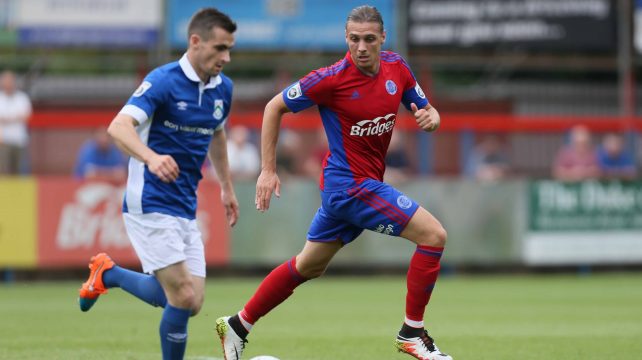 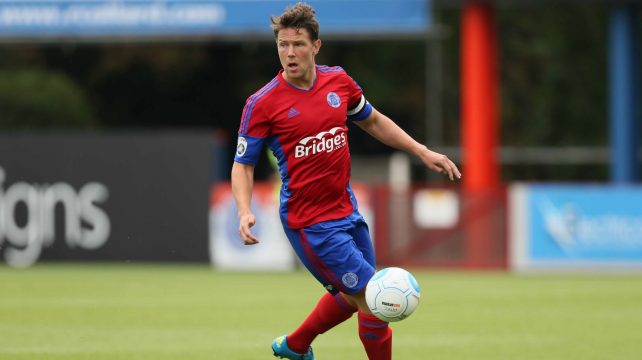