Matt McClure claimed both goals as Aldershot Town earned their second victory of pre-season against a strong Chelsea Under 23 squad.

McClure later admitted that his first, sliding in with a defender to meet Patrick Webber’s low cross to the near-post, should be credited as an own-goal, but his second was a fine finish, lobbing Jamal Blackman as he ran on to meet Jake Gallagher’s deft through ball.

The Shots against featured several new trialists, including the familiar name of James Rowe – formerly of Cheltenham Town – in attack. His impact was nearly immediate, seeing his touch at the near-post blocked after Bobby-Joe Taylor’s tight cross from the byline.

The Shots led on 17 minutes, as Manny Oyeleke strode out of defence and found Webber on the left. The teasing delivery saw McClure competing with Hector, and the inadvertent deflection took the ball into the net with McClure initially trying to claim it!

Izzy Brown, fresh from 40 appearances in the Championship with Huddersfield Town, headed a chance over the bar and then saw a fierce drive well blocked by Cheye Alexander. Callum Reynolds then blocked another chance, for Cole DaSilva, at the end of the first-half, and McClure doubled the lead on 57 minutes.

The arrival of Chelsea substitutes Harvey St Clair and Martell Taylor-Crossdale sparked a resurgence from the visitors. On 76 minutes, St Clair burst down the right and his low angled cross was turned in by Taylor-Crossdale.

Three minutes later the goalscorer brought a fine save from Smith – with McEachran firing the rebound wide – before St Clair tried his luck from distance with a swerving drive which Smith claimed at the second attempt. 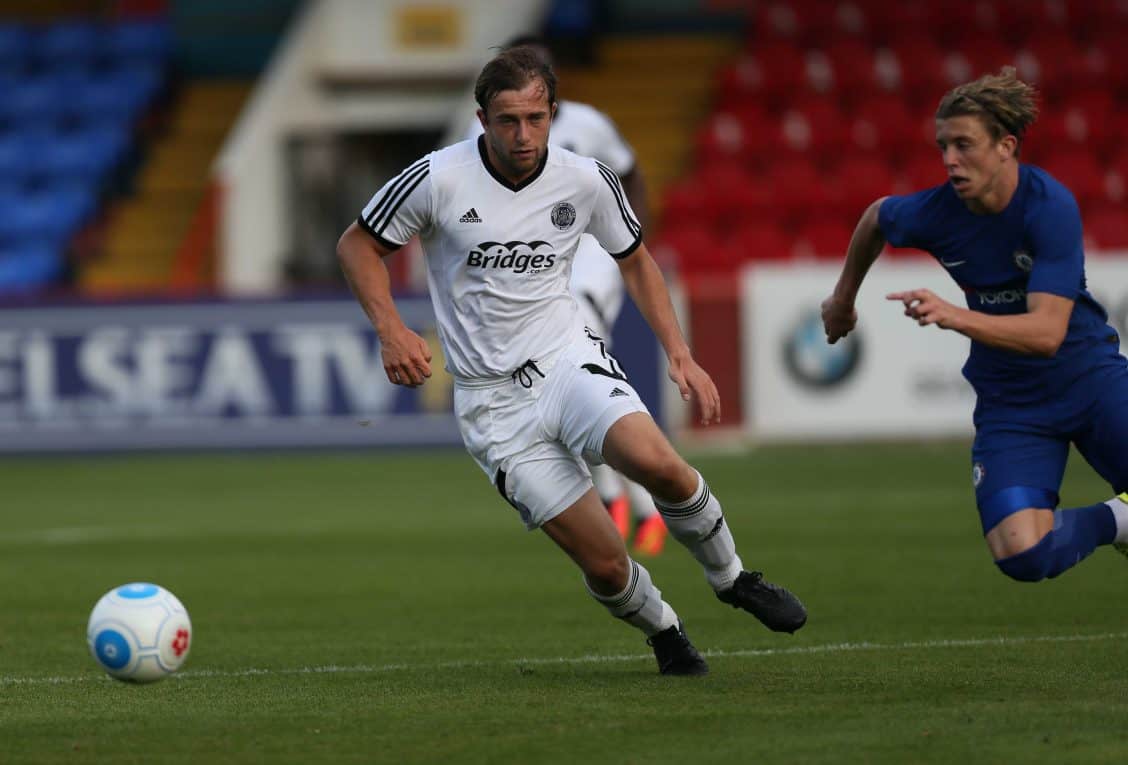 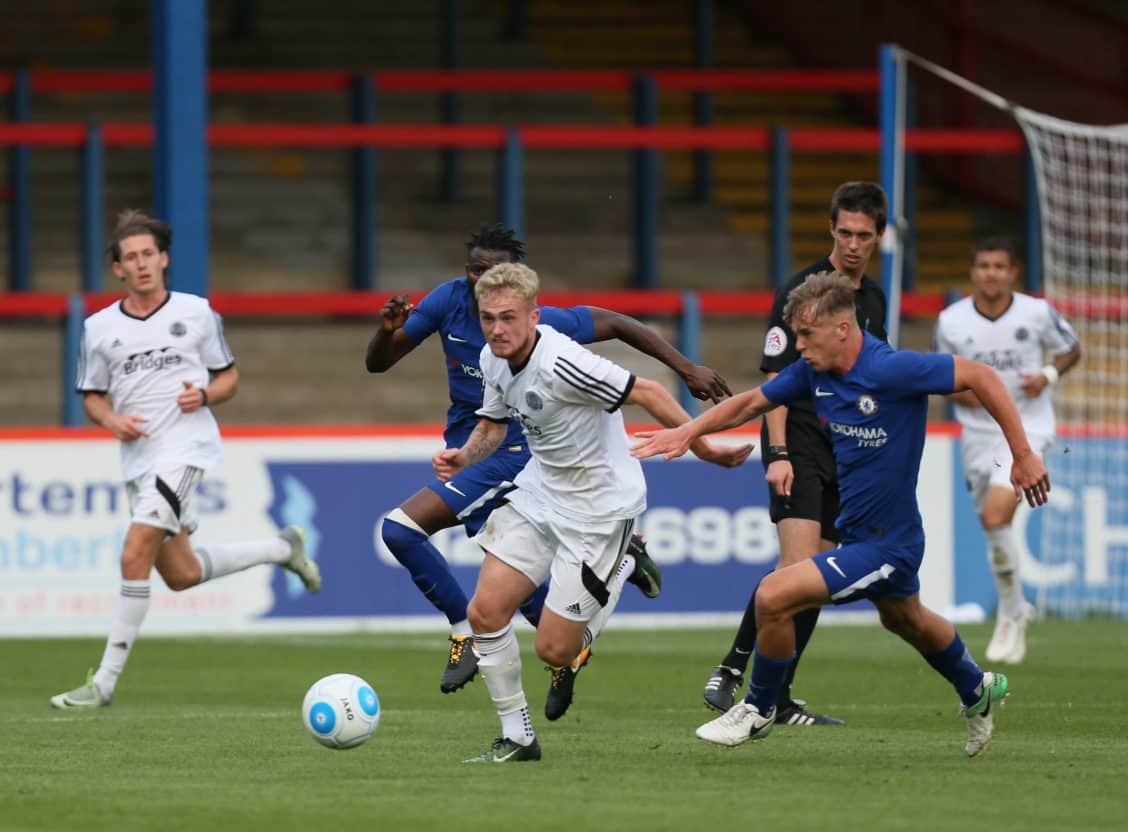 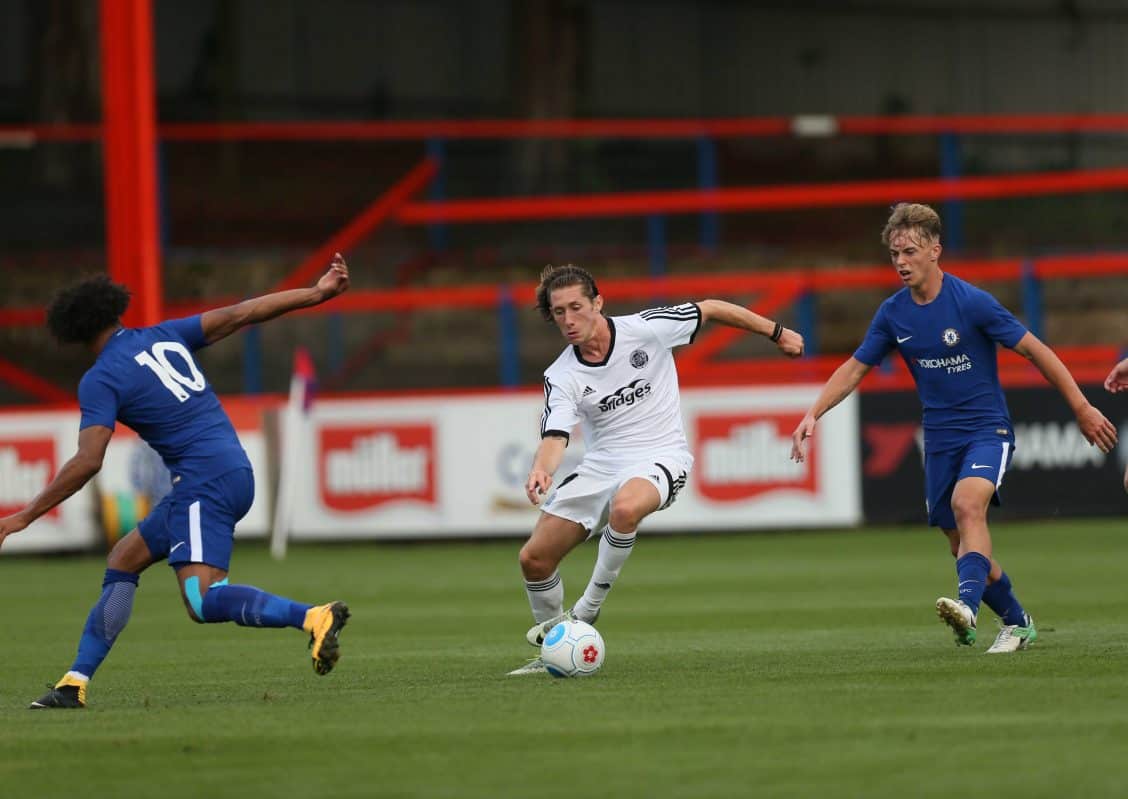 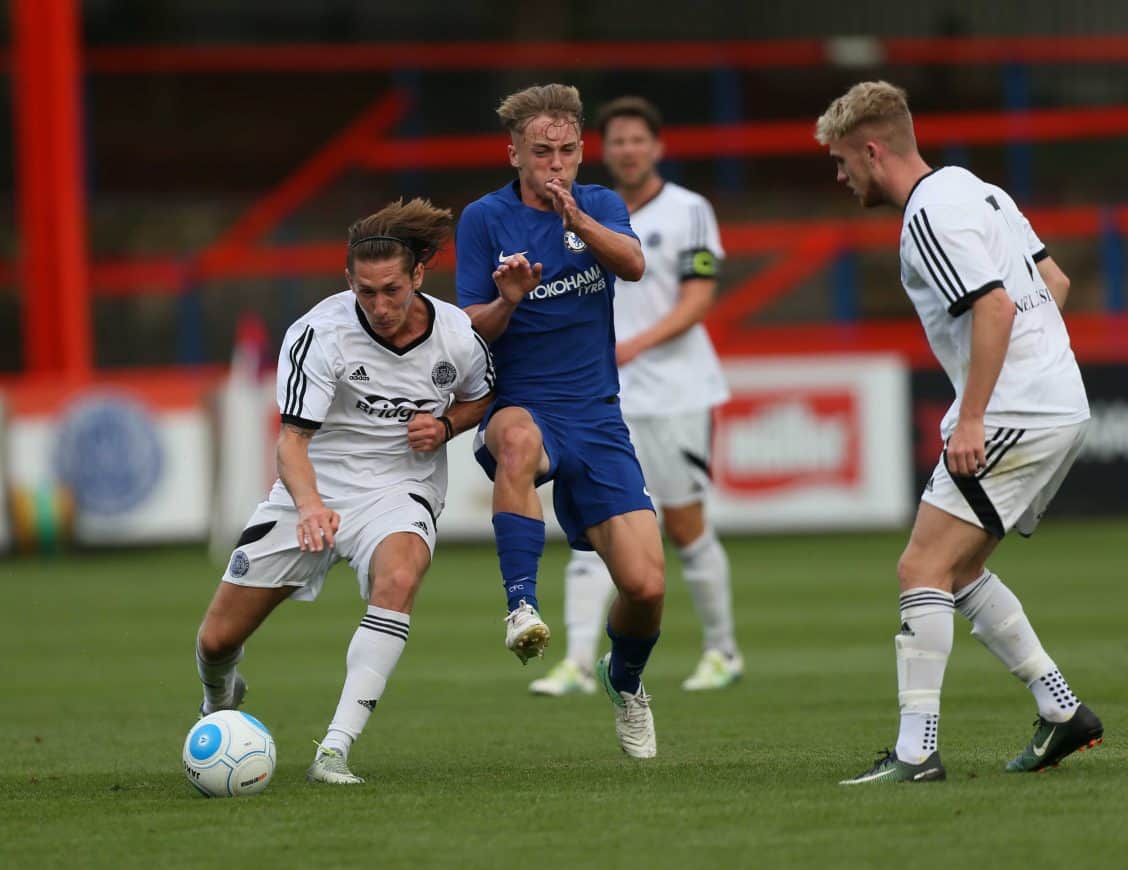 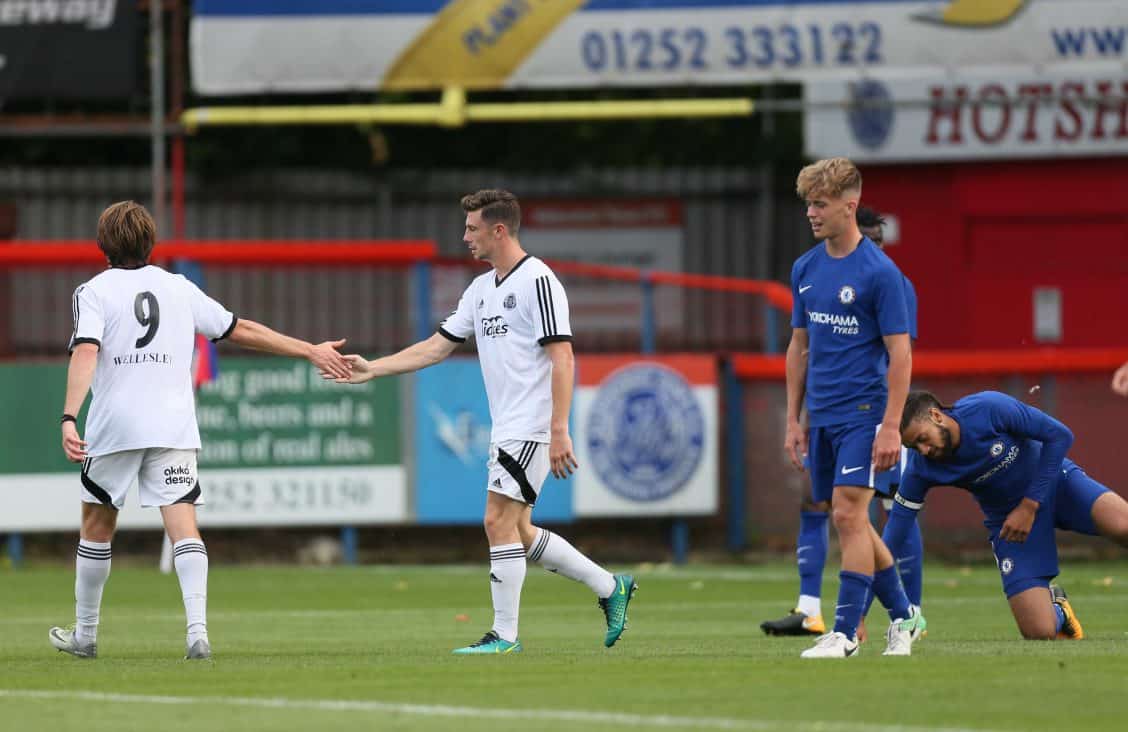 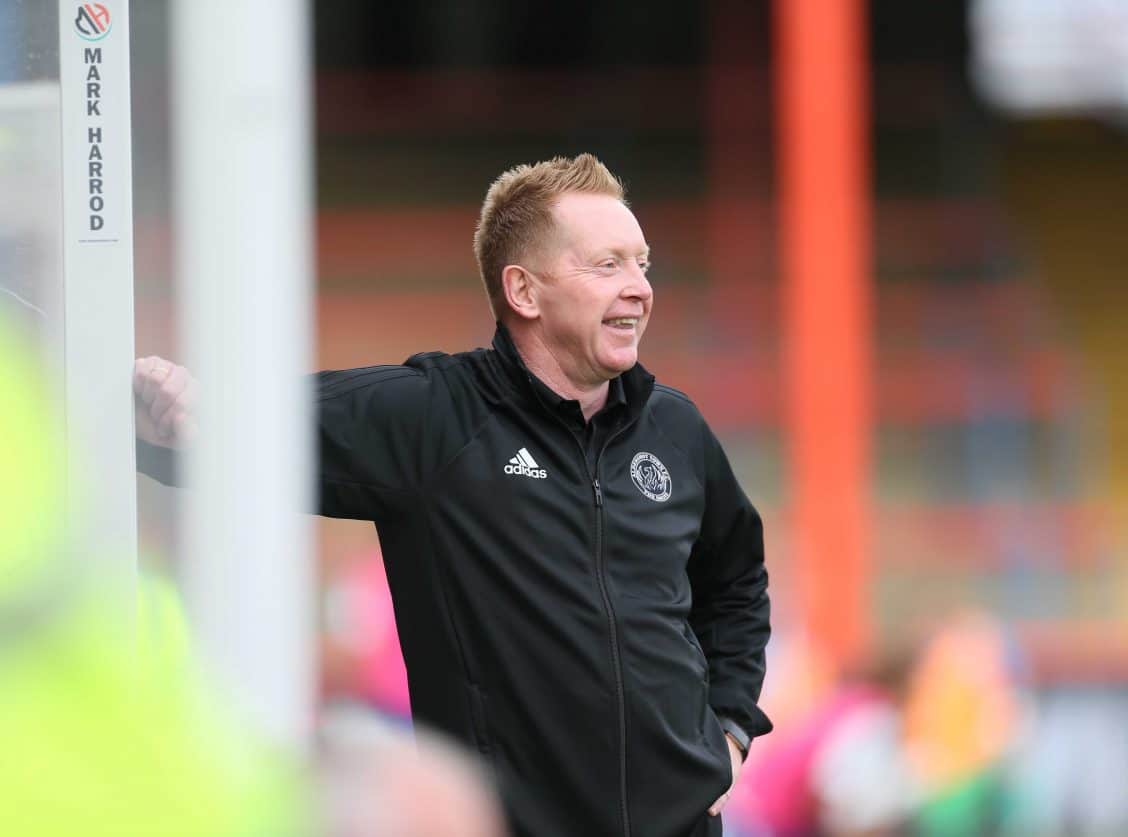 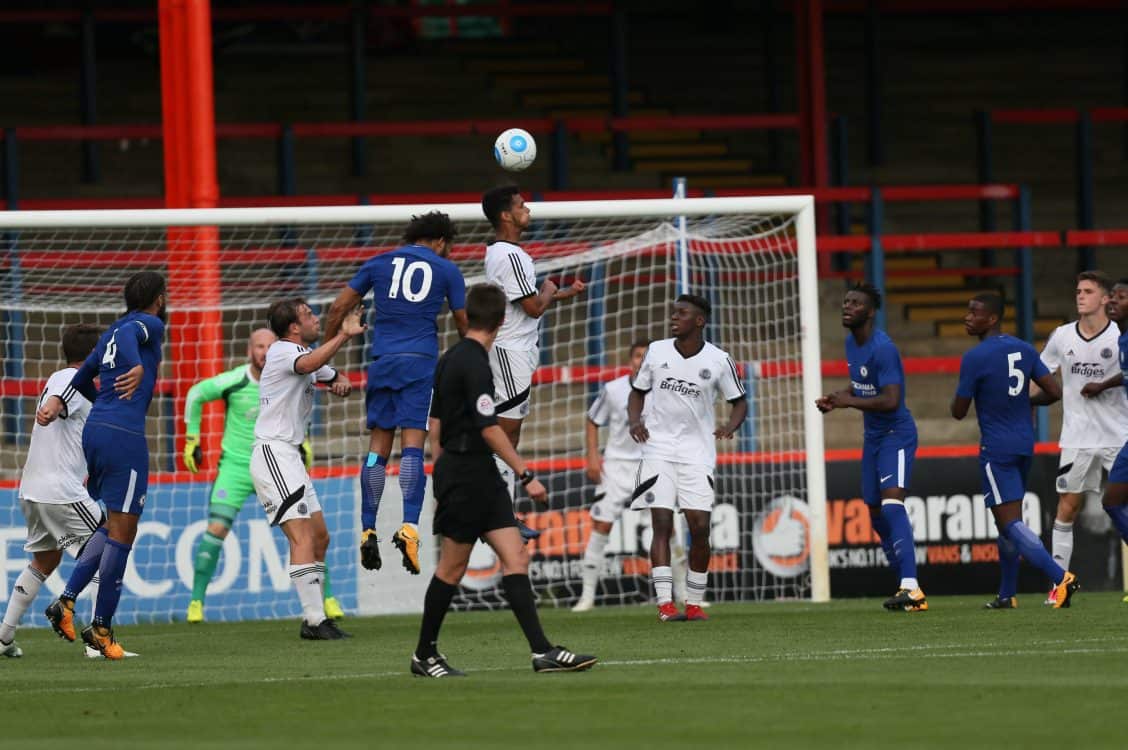 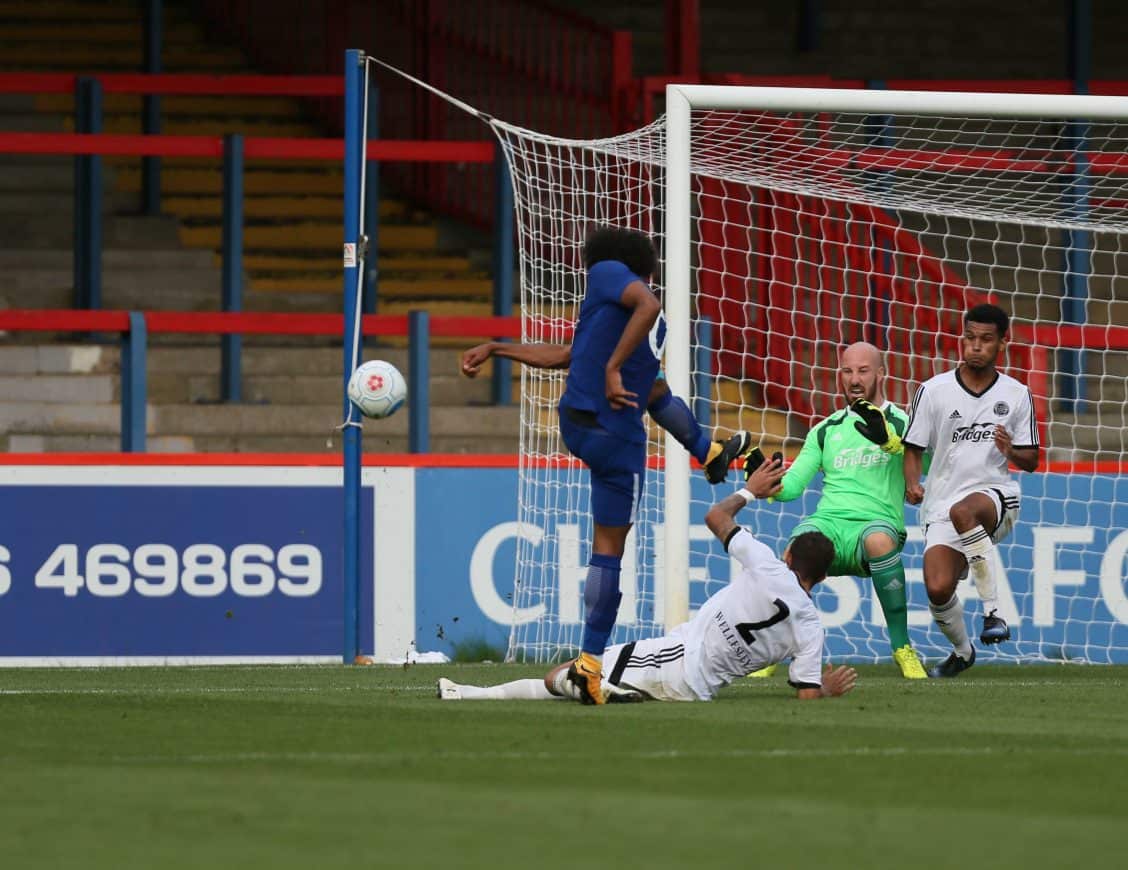 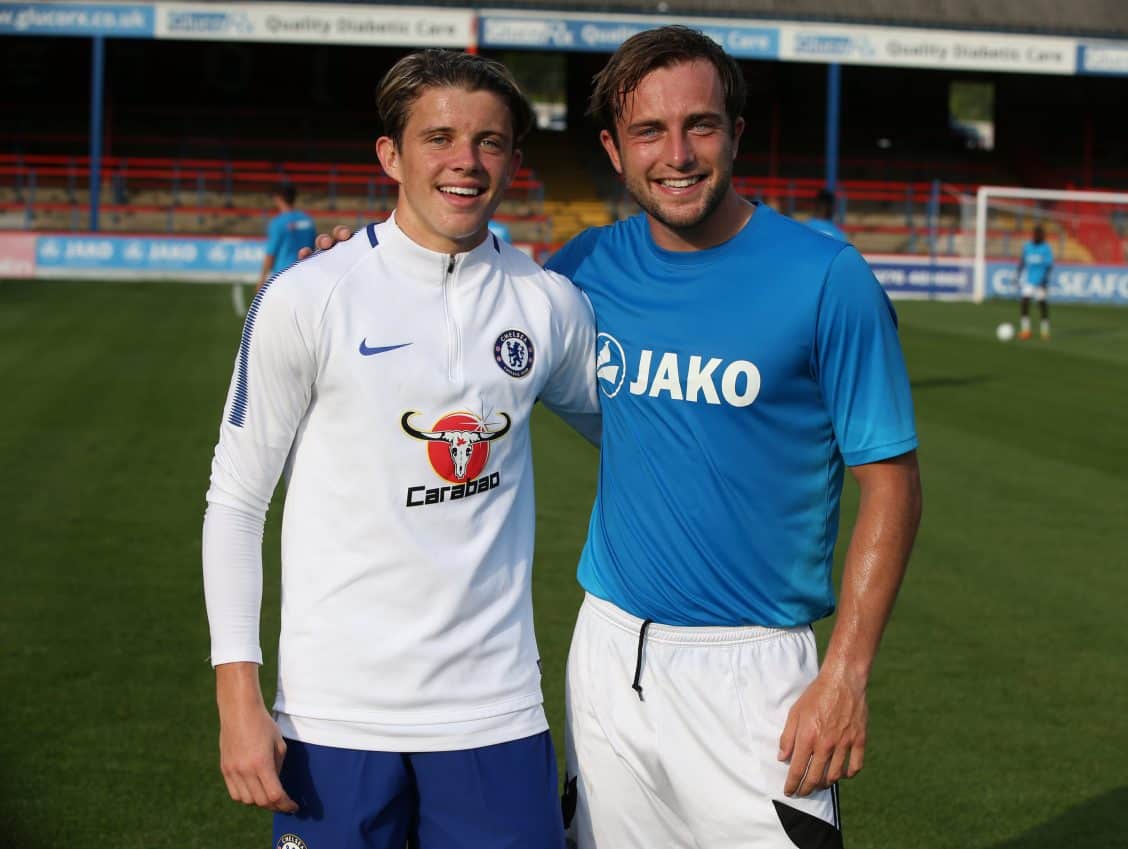 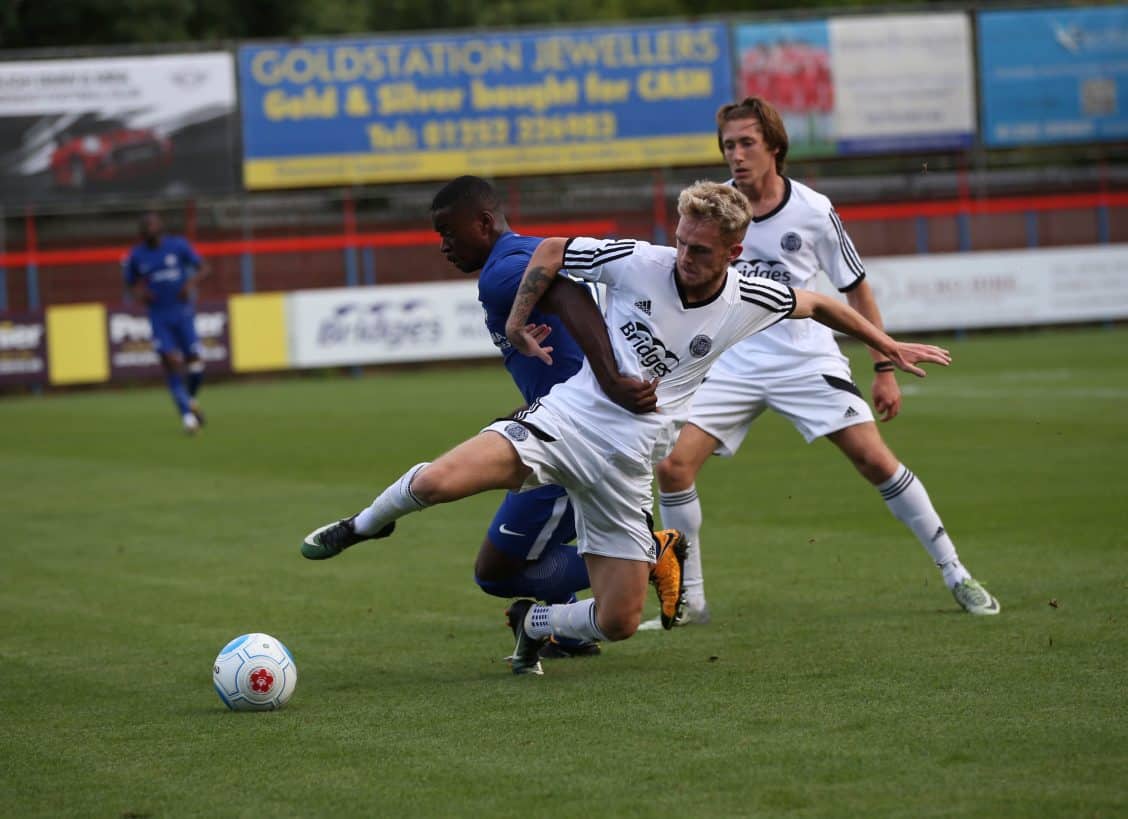 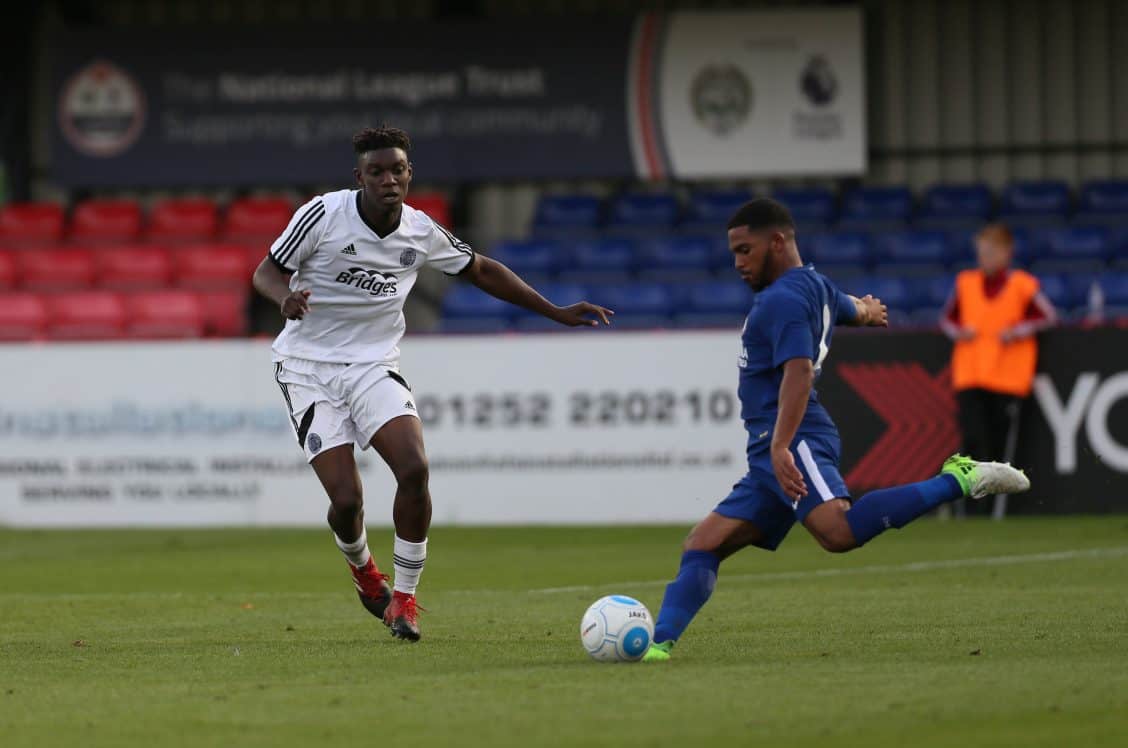 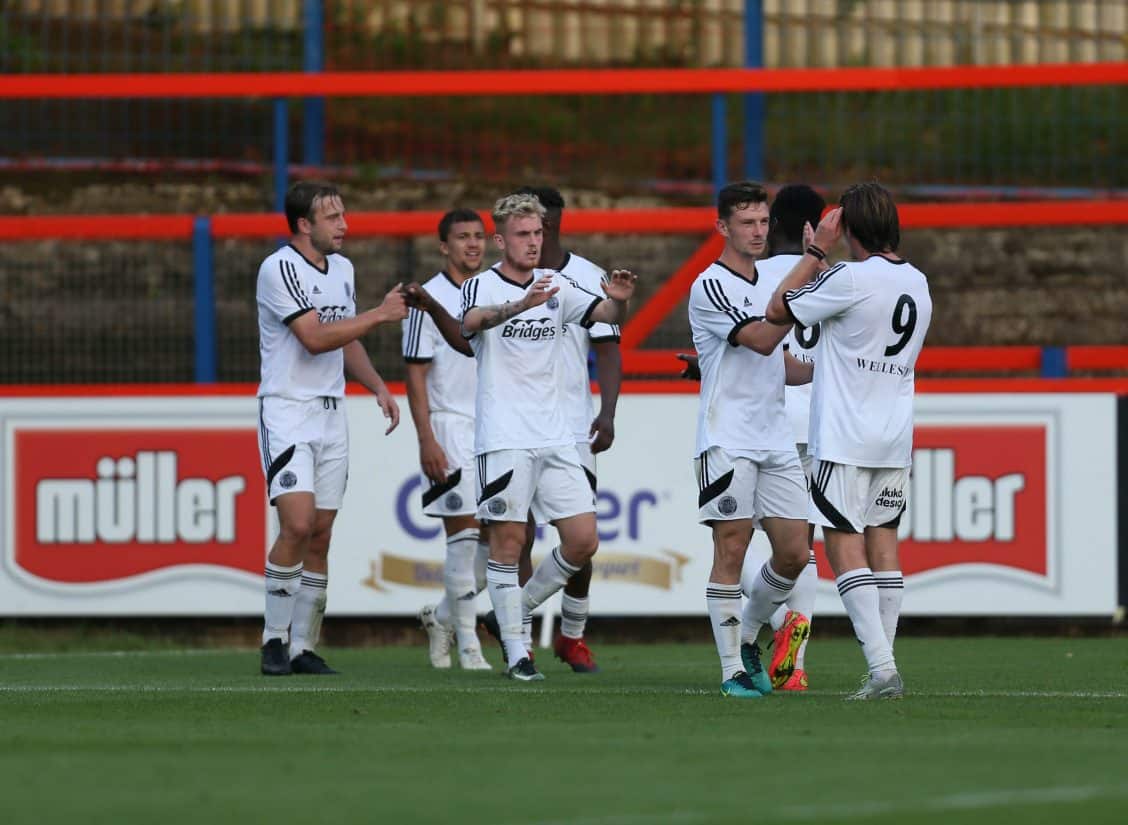 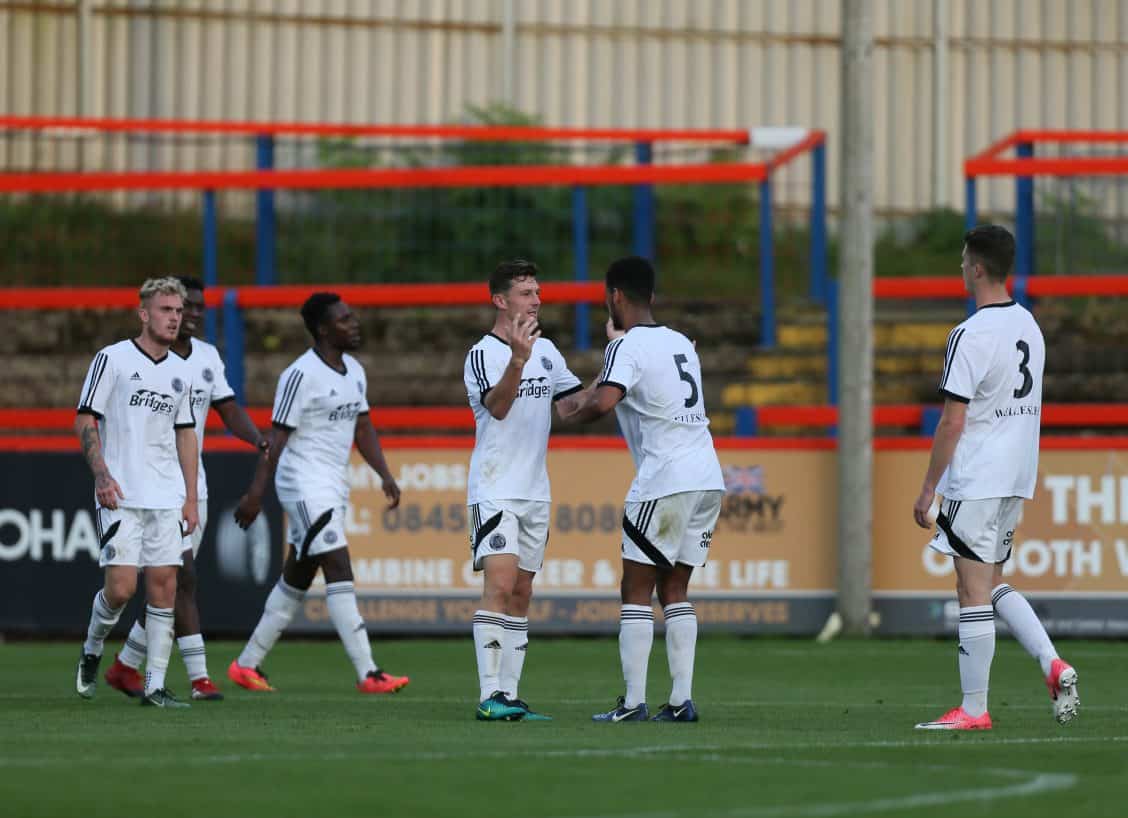 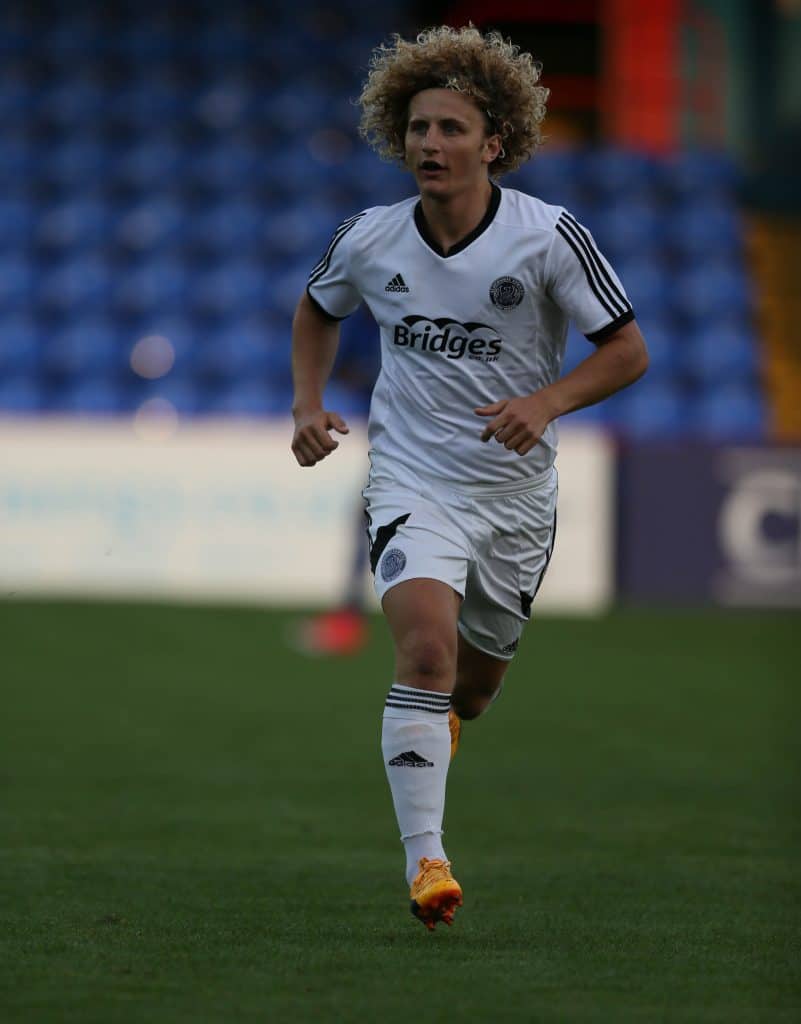 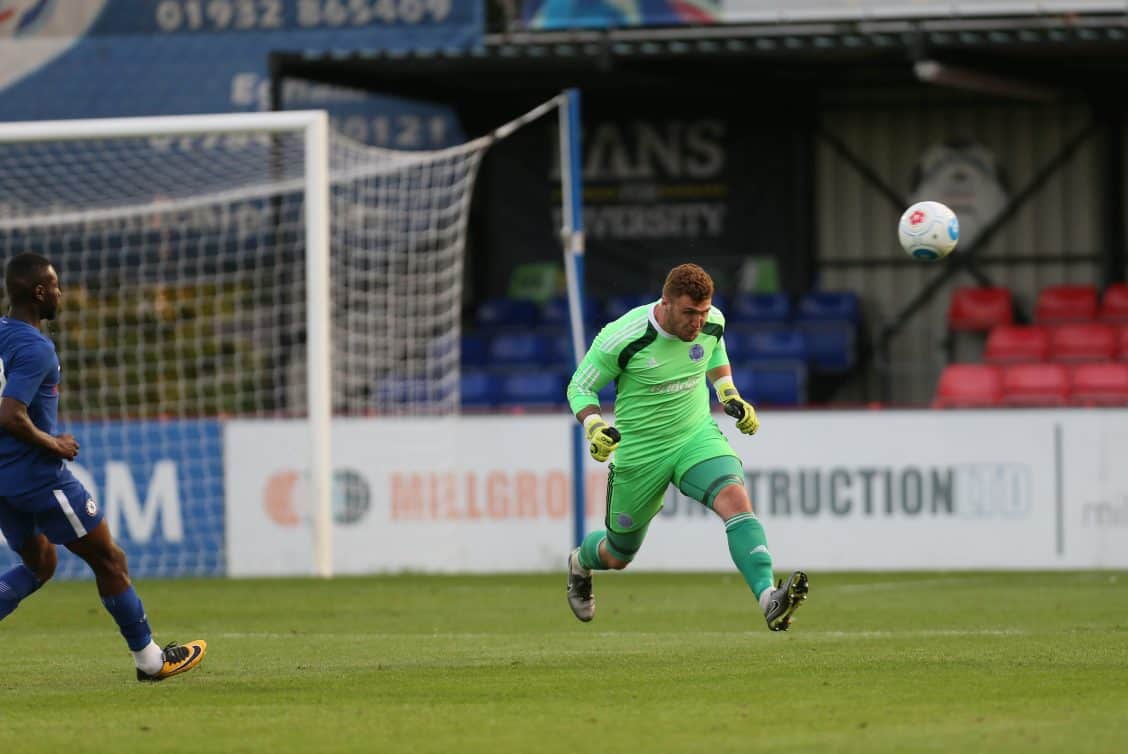 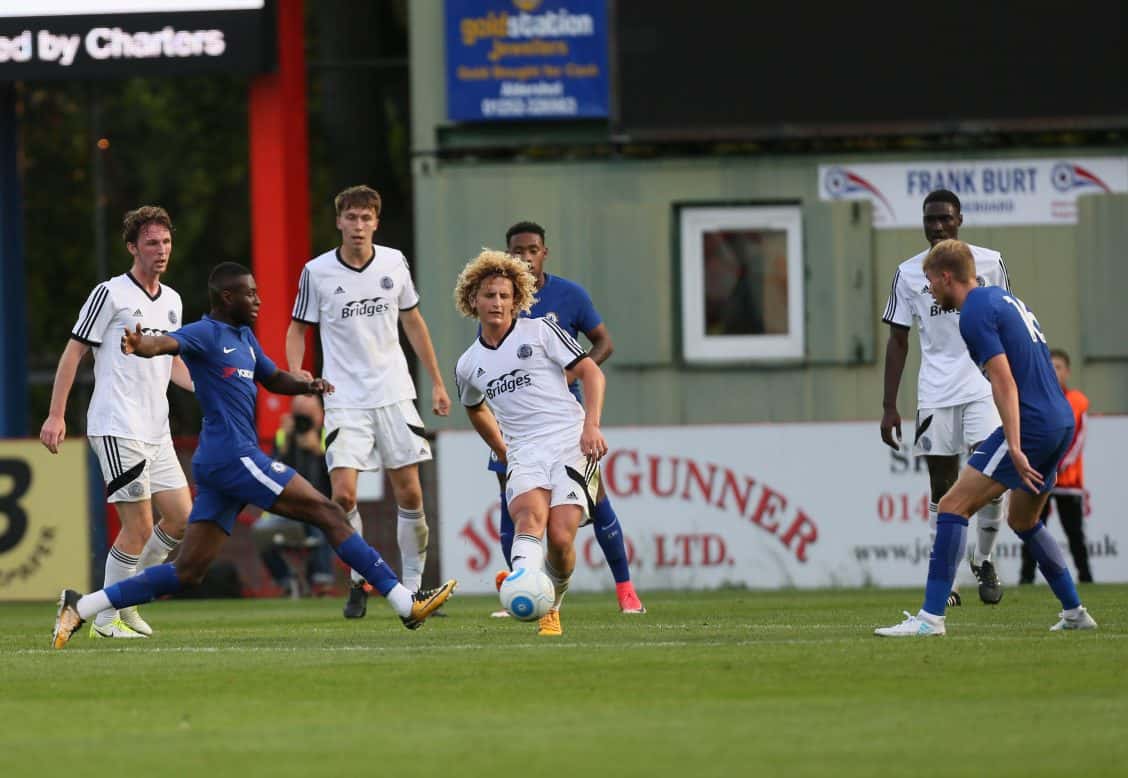 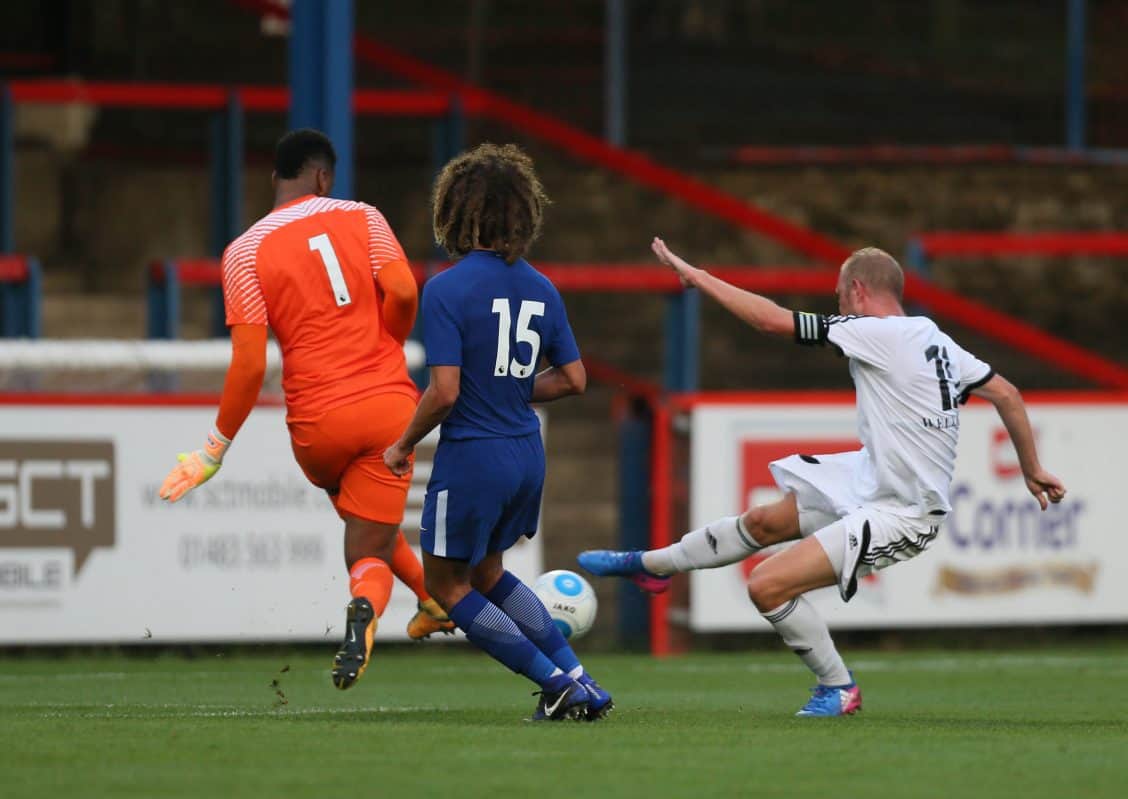