Two early goals for Aldershot Town saw them secure their first home win of 2019 in a 2-0 victory over Havant and Waterlooville.

Bernard Mensah and Matt McClure both made the scoresheet as Jake Cole provided another effortless save to deny a Havant equaliser.

With both sides already guaranteed relegation, neither had much to lose. Scott Rendell returned to captain the team and was one of six changes, after he missed the Shots 1-0 defeat at Dover Athletic on Good Friday.

Aldershot were in need of a win over their Hampshire rivals to close the gap at the top of the relegation zone as question marks circle the futures of at least two other National League clubs.

Mensah and McClure put the Shots 2-0 up in the first 25 minutes with a third by Dominic Bernard disallowed as they took full advantage of a weak Havant defence.

Mensah took control of the ball in a busy box from five yards out as both side’s scrambled for possession in the 14th minute. The attacking midfielder feigned a shot, losing Ryan Woodford in the process and slotted it past an unaware Ben Dudzinski.

Minutes later and a great build up between Dominic Bernard and McClure resulted in the ball quickly ending up in the back of the net. Luckily for the visitors, McClure’s pass was offside and disallowed much to the dismay of disgruntled home supporters.

With confidence building behind every pass, McClure claimed the second when a flick-on from Rendell found Mensah bursting forward on the right channel. The Bristol Rovers loanee neatly crossed it to McClure who smashed it into the top corner.

Jake Cole excellently parried away a one-on-one opportunity following a brief possession spell from the Hawks as Alfie Rutherford fired his effort towards the top bar.

There was an emphatic appeal for a penalty when Lewis Kinsella was clipped by a Havant player on the edge of the penalty box, yet referee Richard Hulme refused the claim and continued play.

The visitors had their best chance 10 minutes into the second half when Josh Higgins’s header was cleared off the line by Kinsella.

In the final quarter of the game, Aldershot had another opportunity when Rendell ran forward following an exchange from Goddard. With two defenders on his tail, he paused and channelled it to Booty, who’s weak, angled effort rolled wide of the far-post.

With a sense of urgency, Lee Bradbury’s side attempted to apply pressure, but once close on goal, they were easily unpicked by Aldershot’s defense.

Nick Arnold was introduced for his first home game in 20 months and almost added a goal to his cameo appearance, firing a powerful effort from the edge of the box that Dudzinski had to palm away.

As the final whistle blew on an eventful season, a long-awaited win softened the end to a nine year reign in the National League. 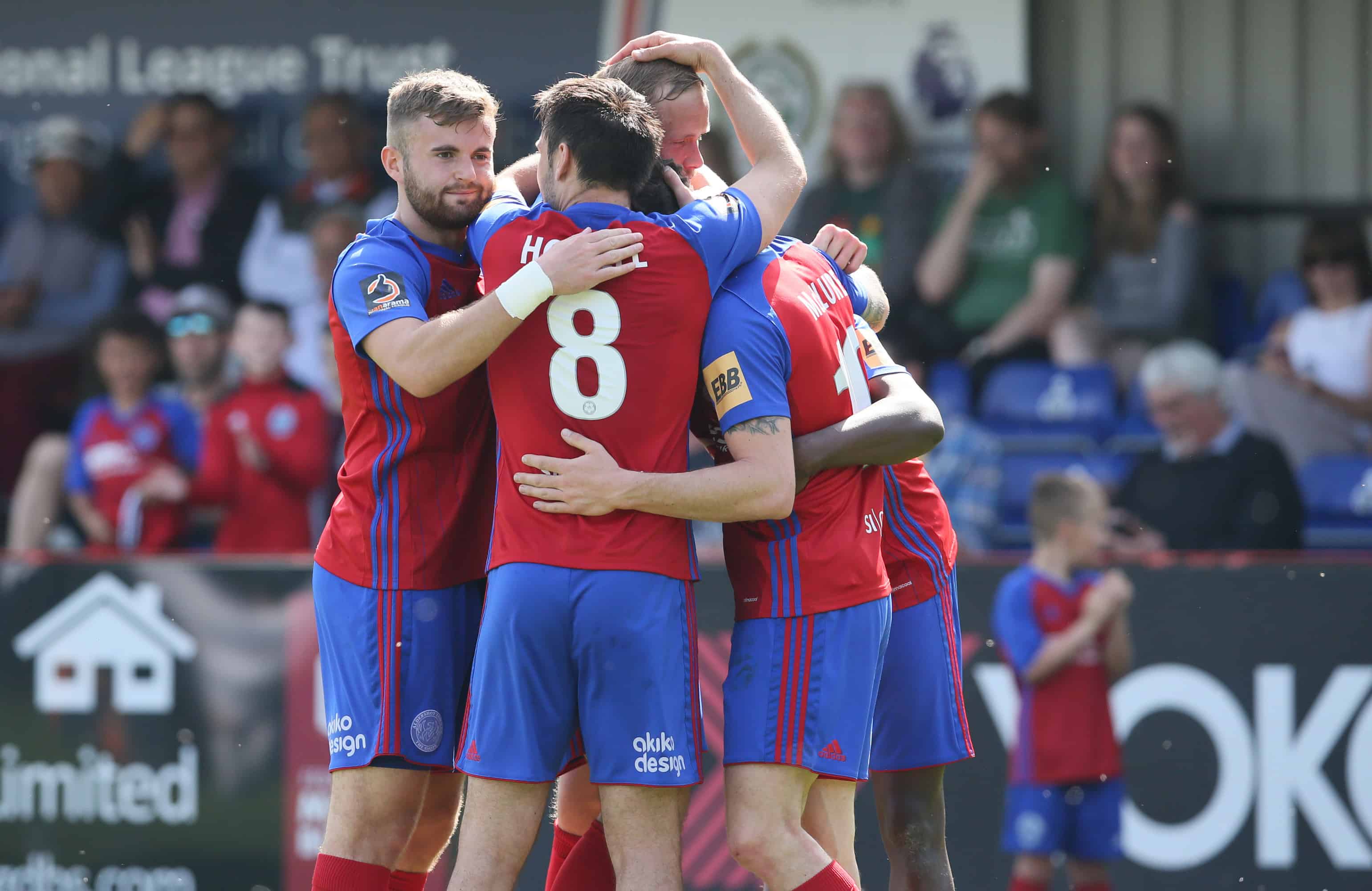 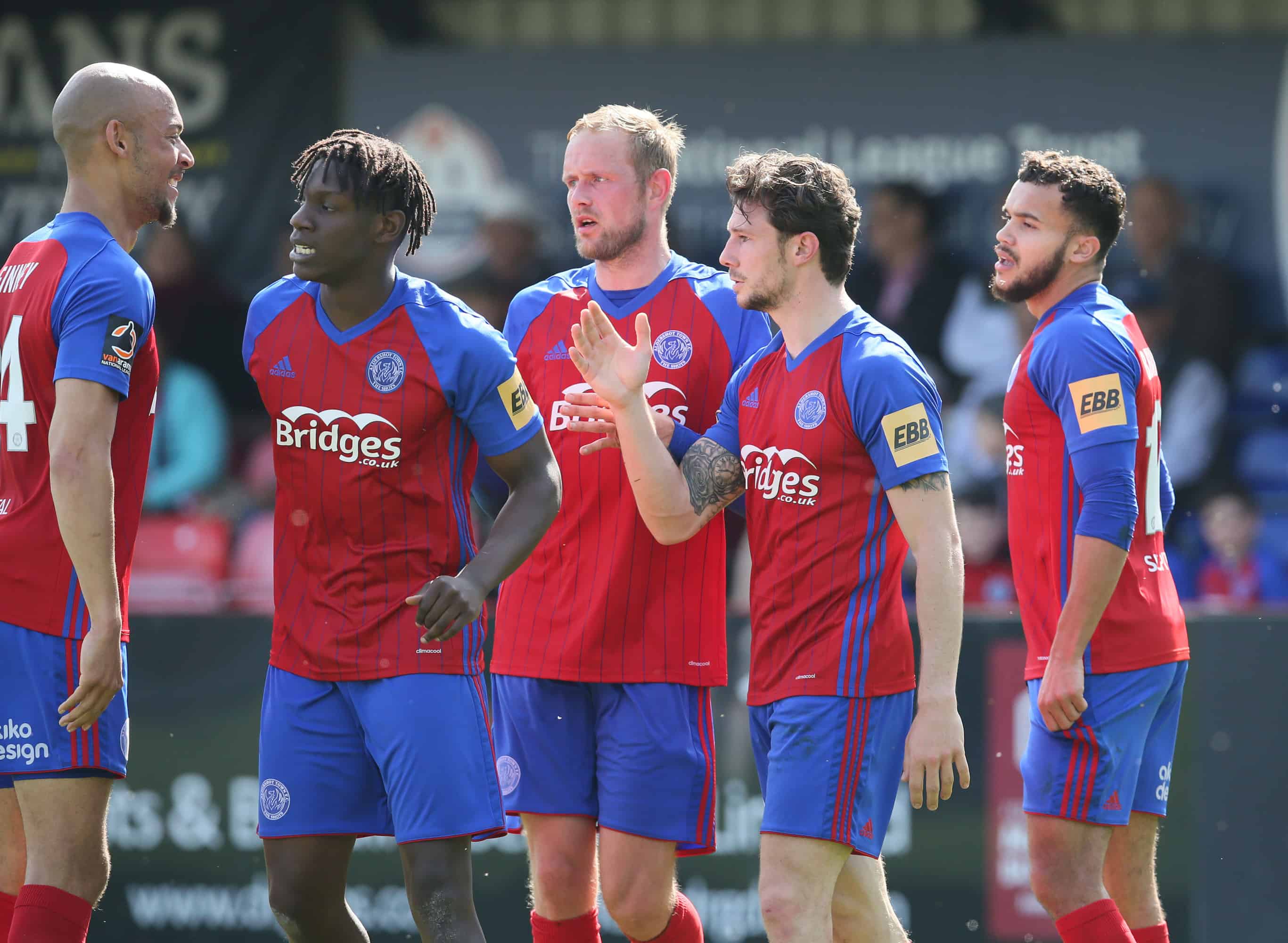 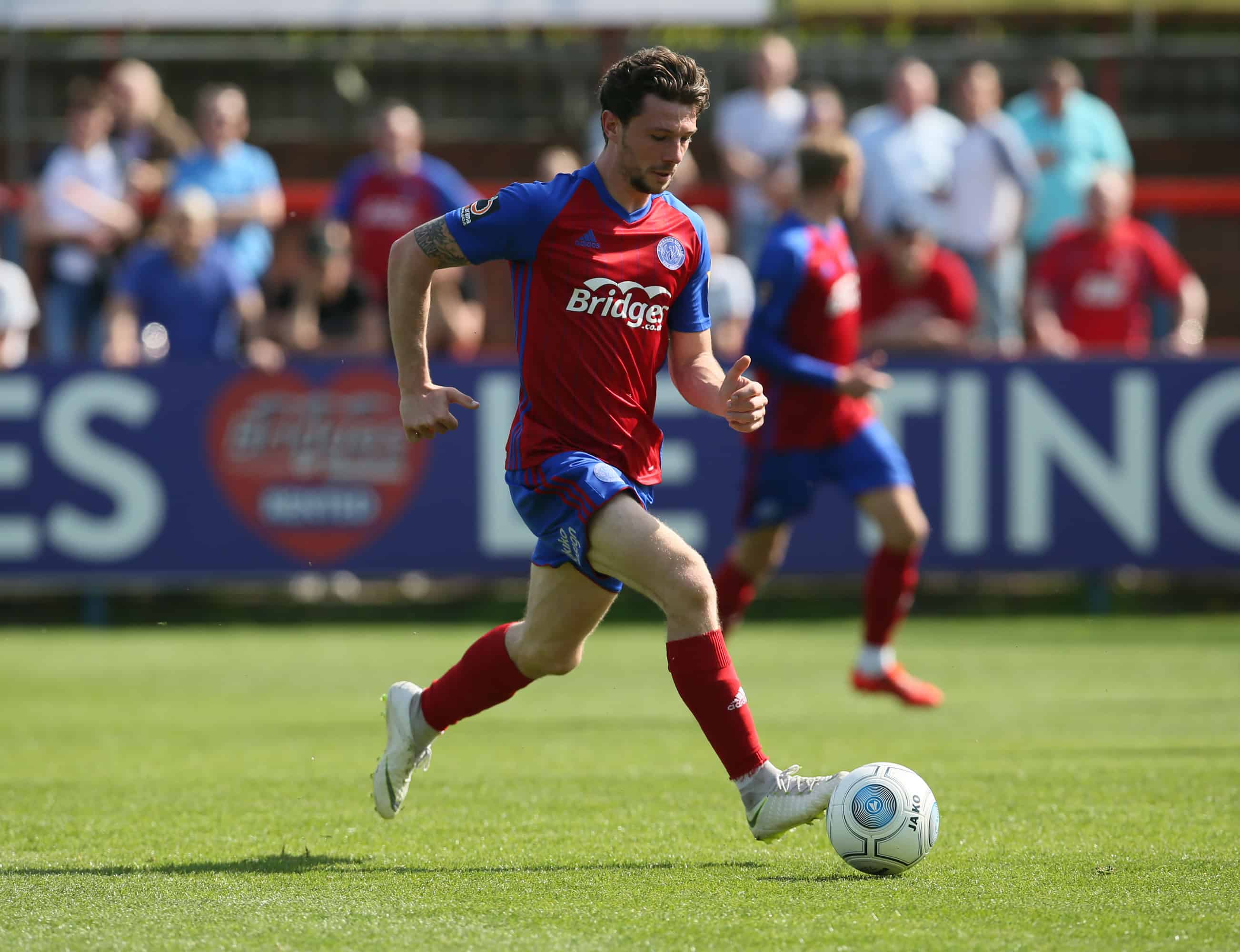 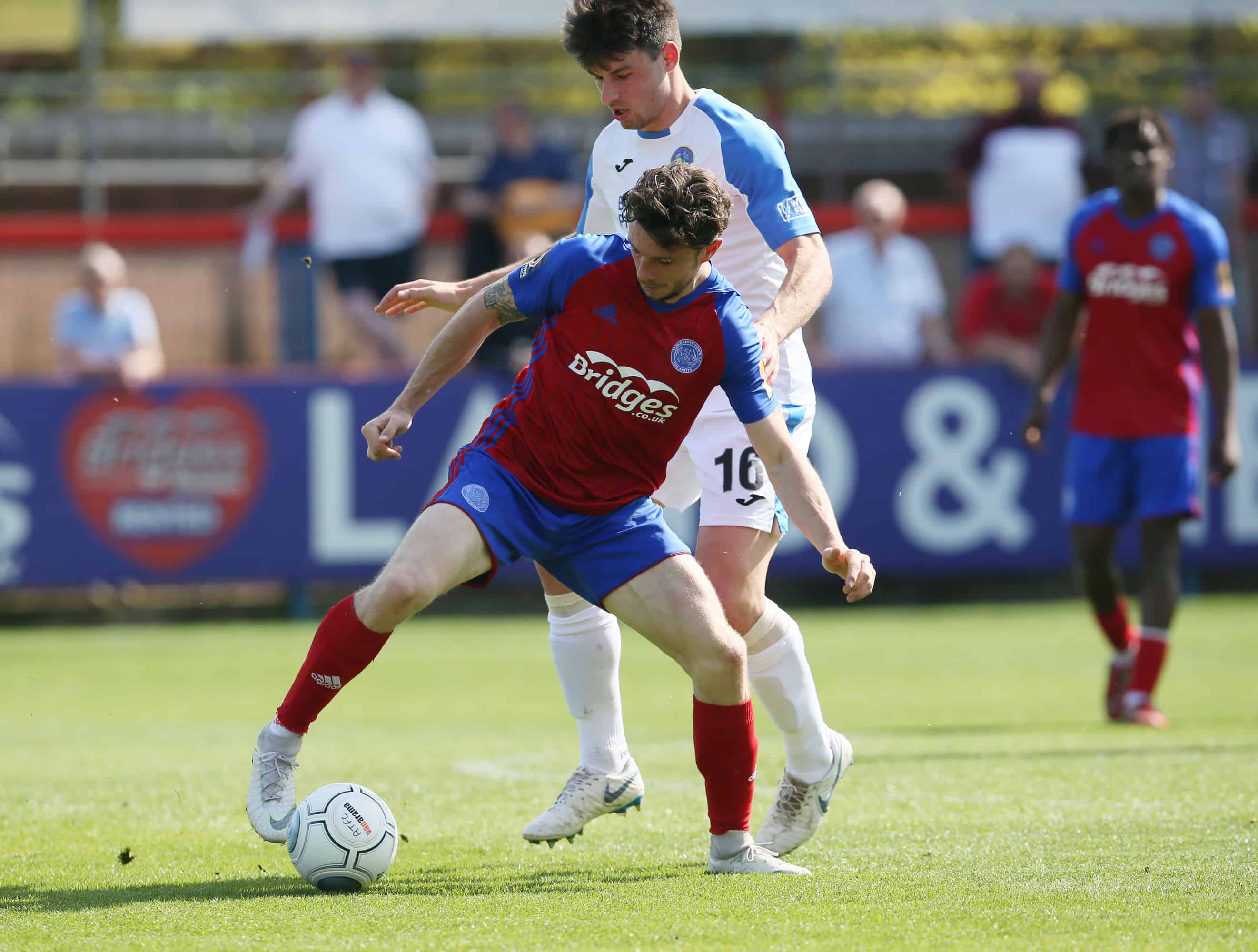 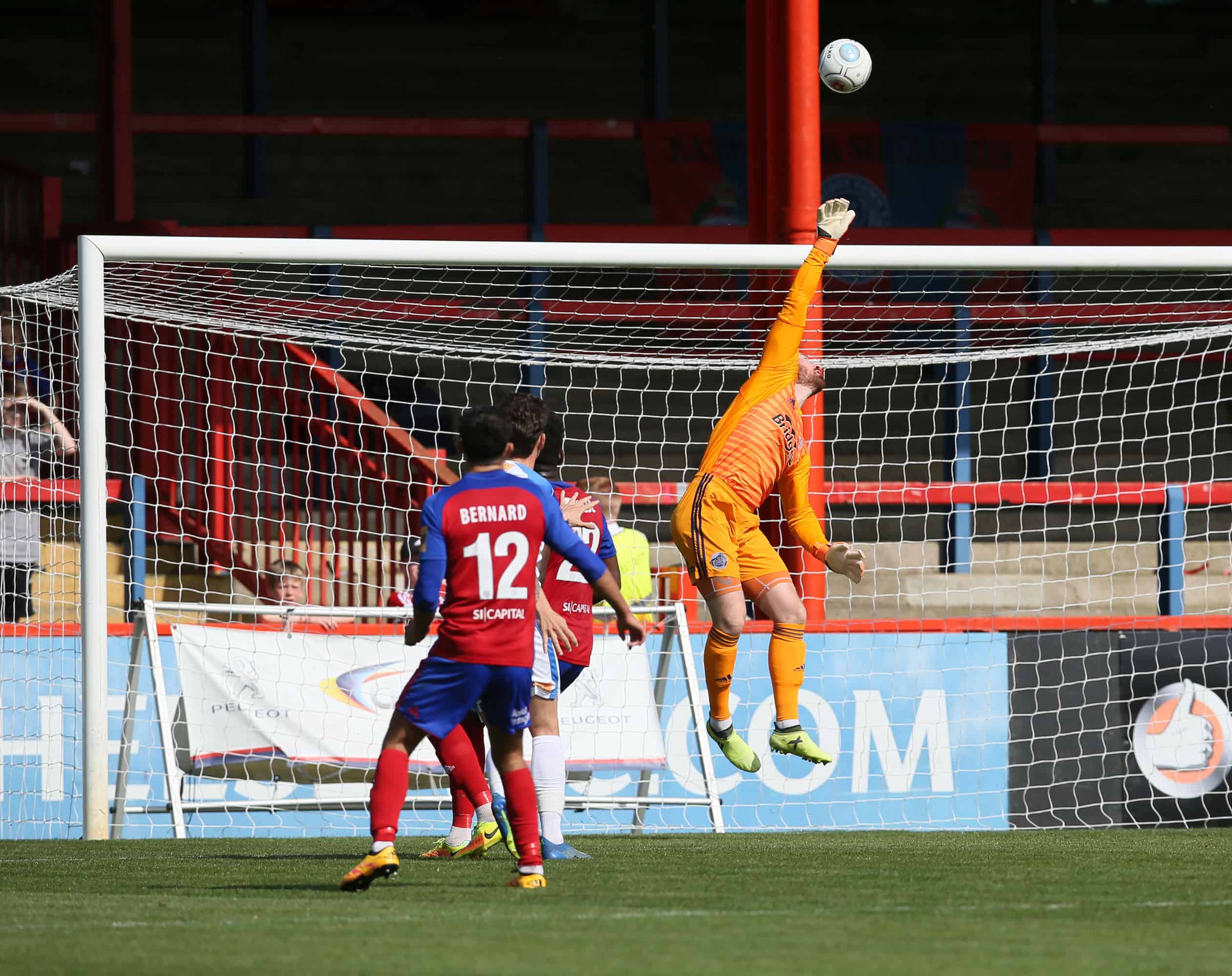 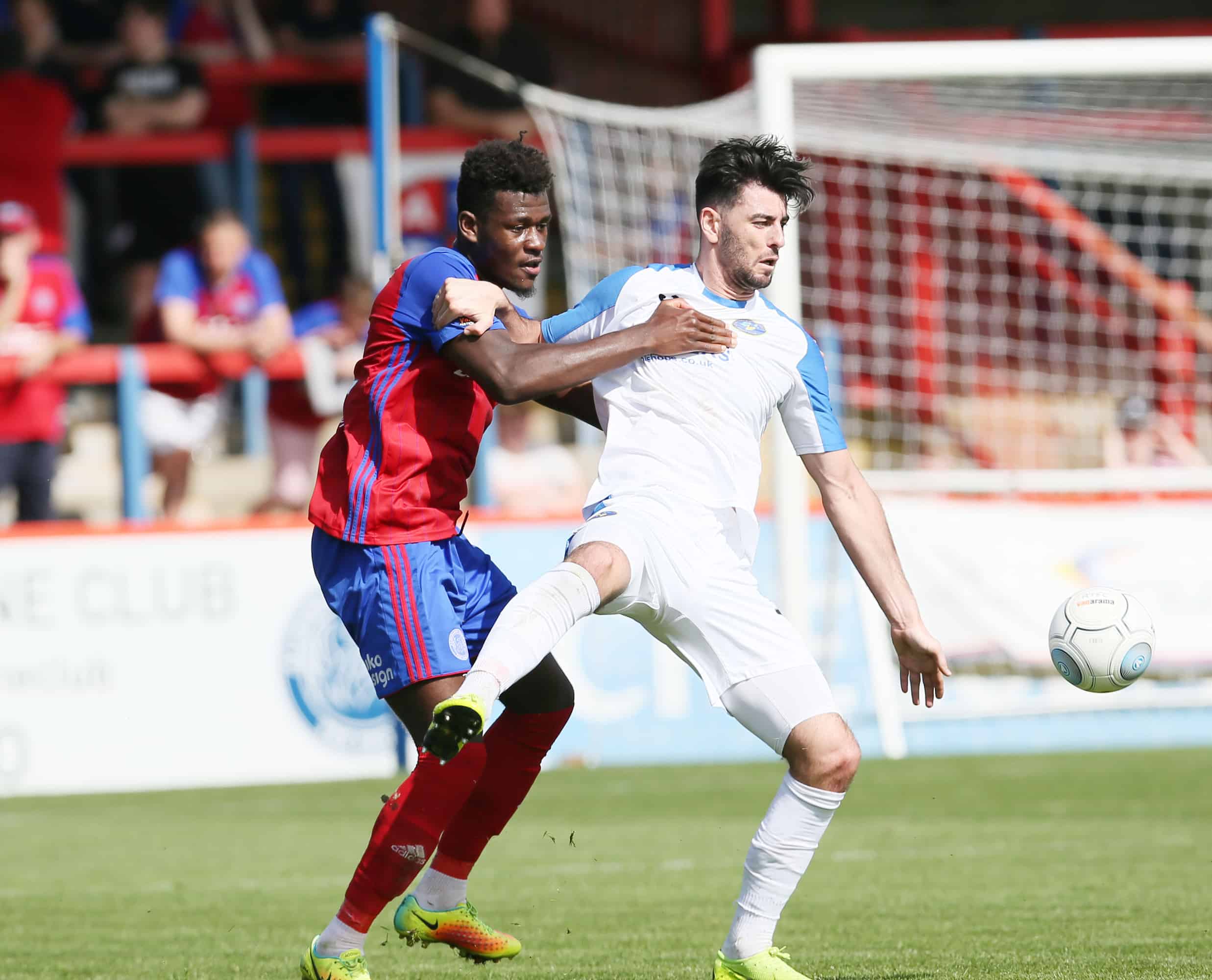 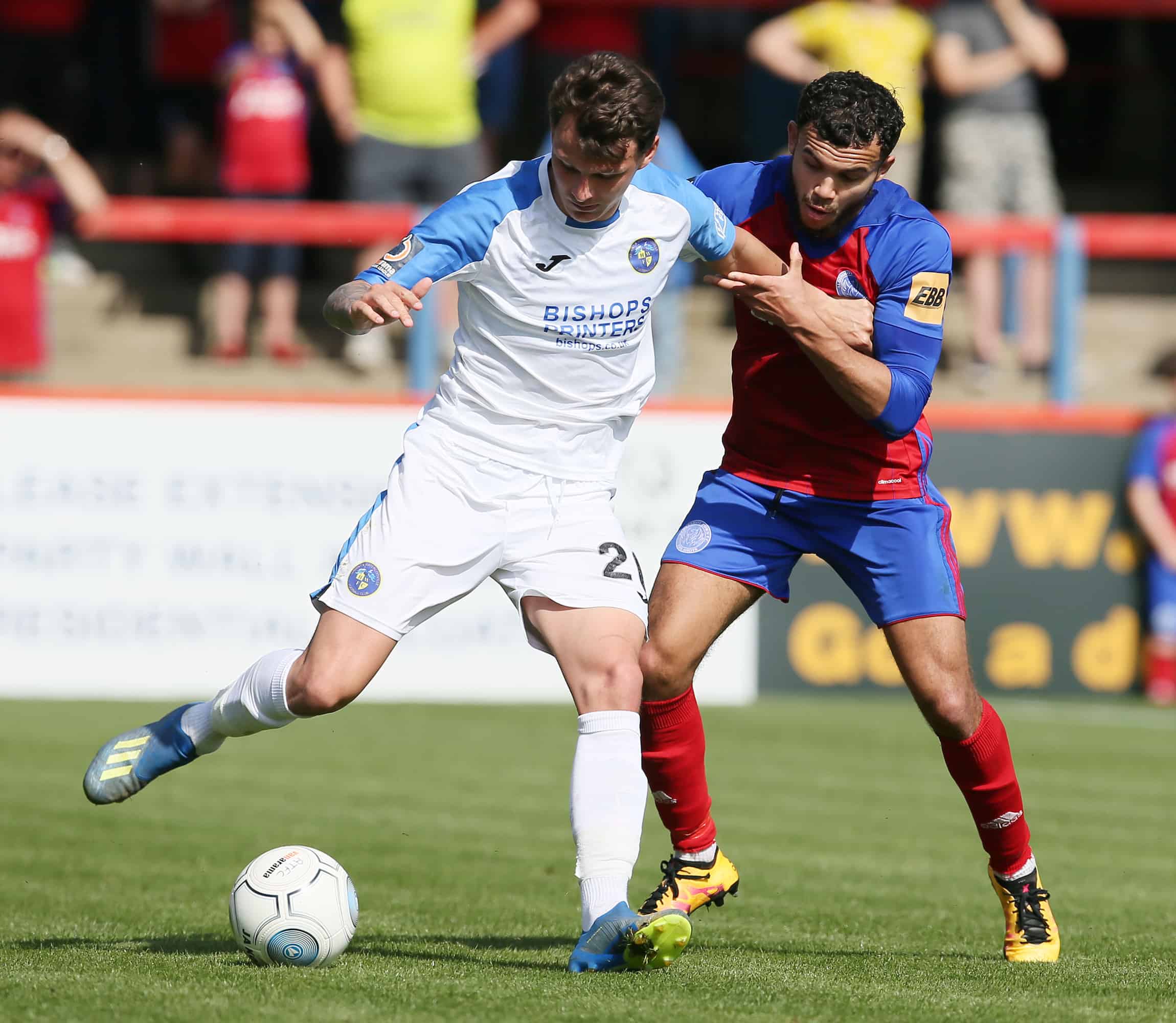 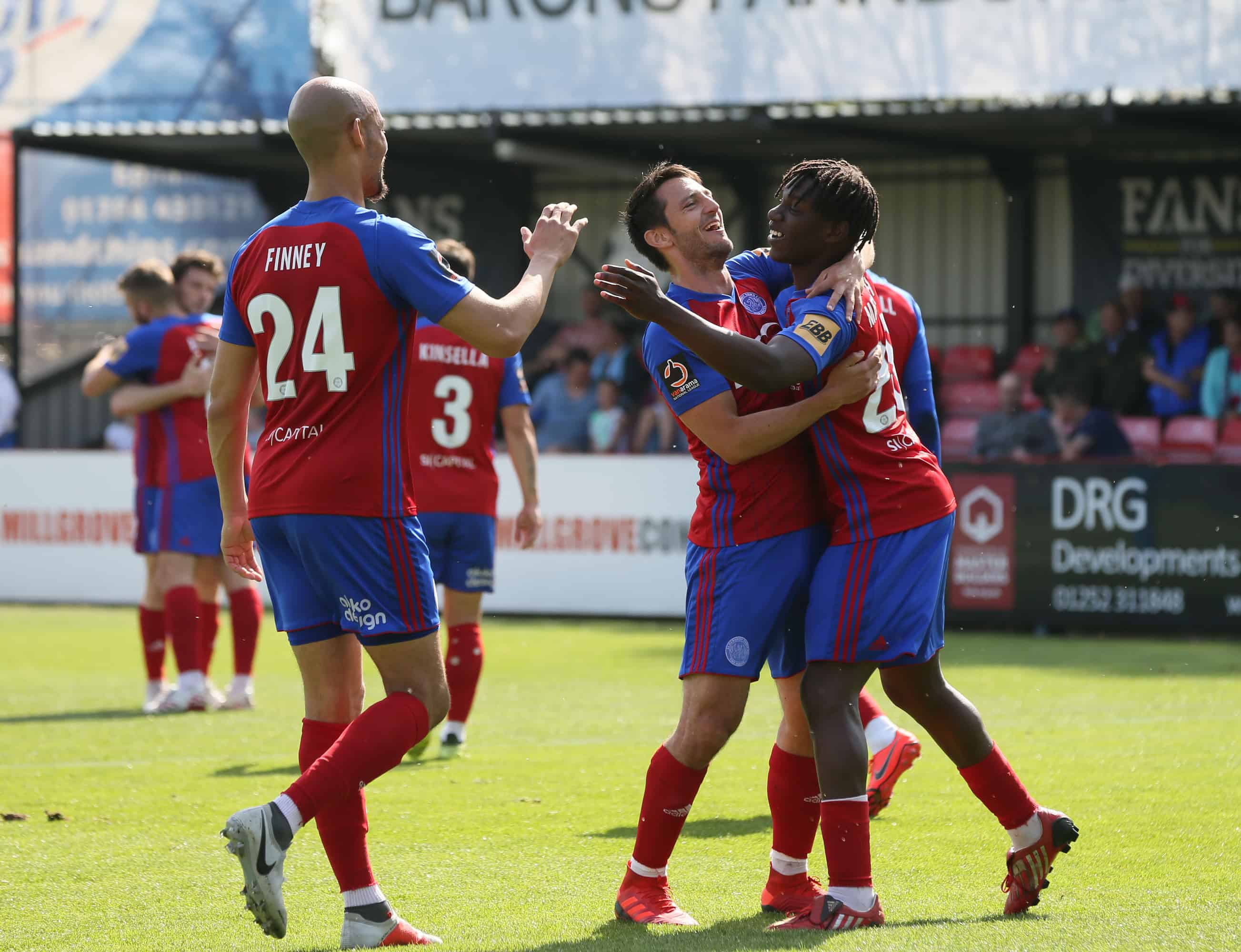 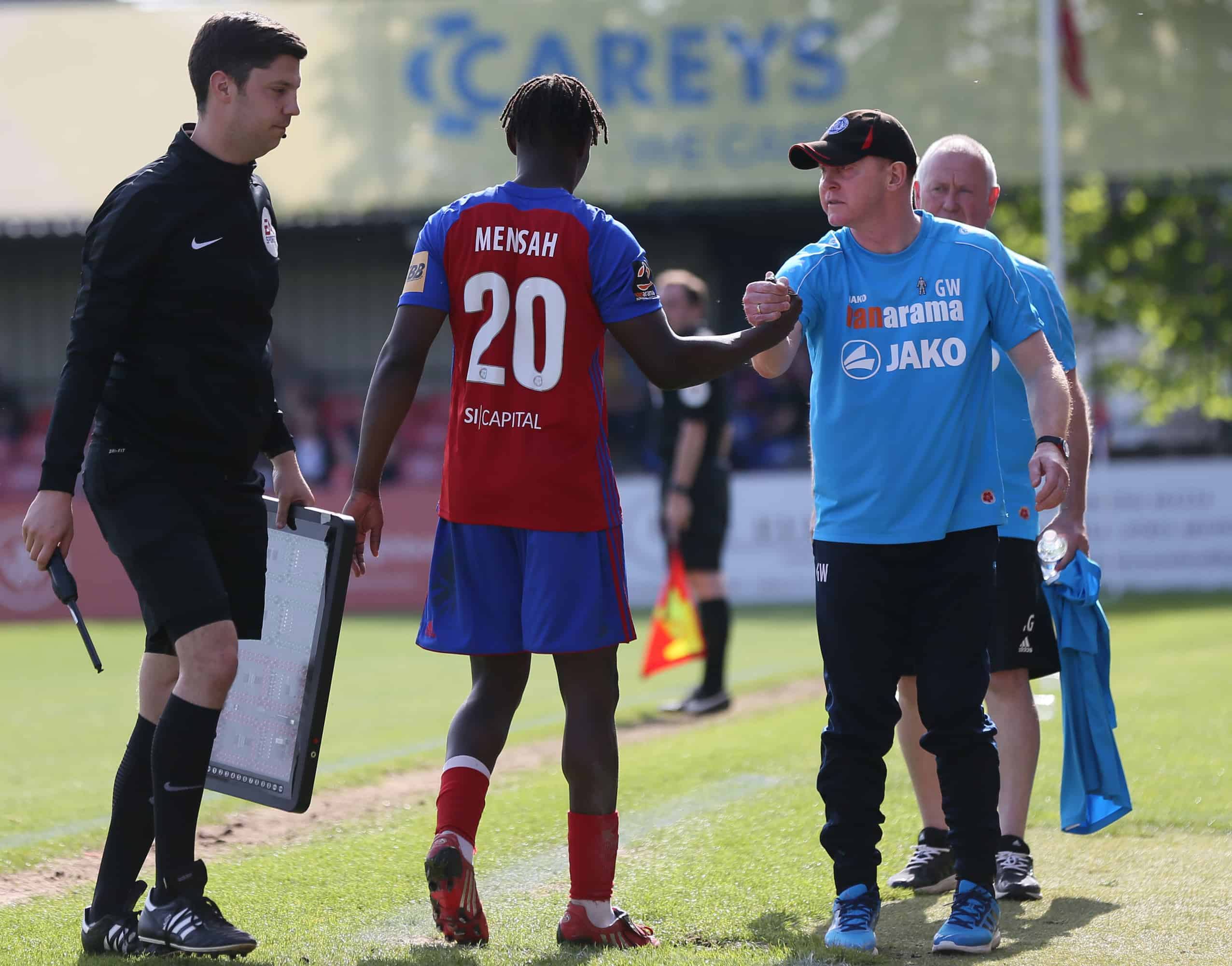 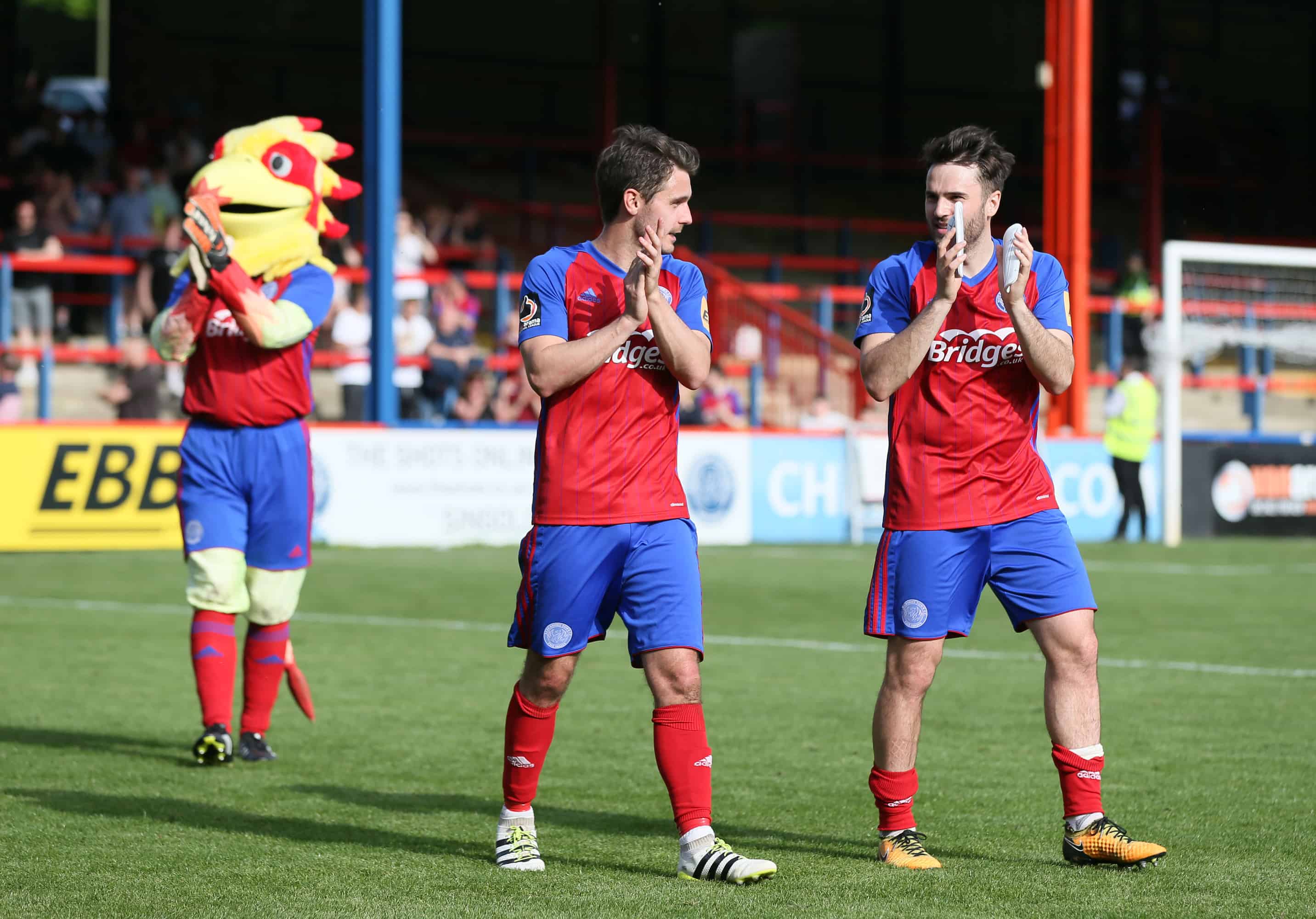 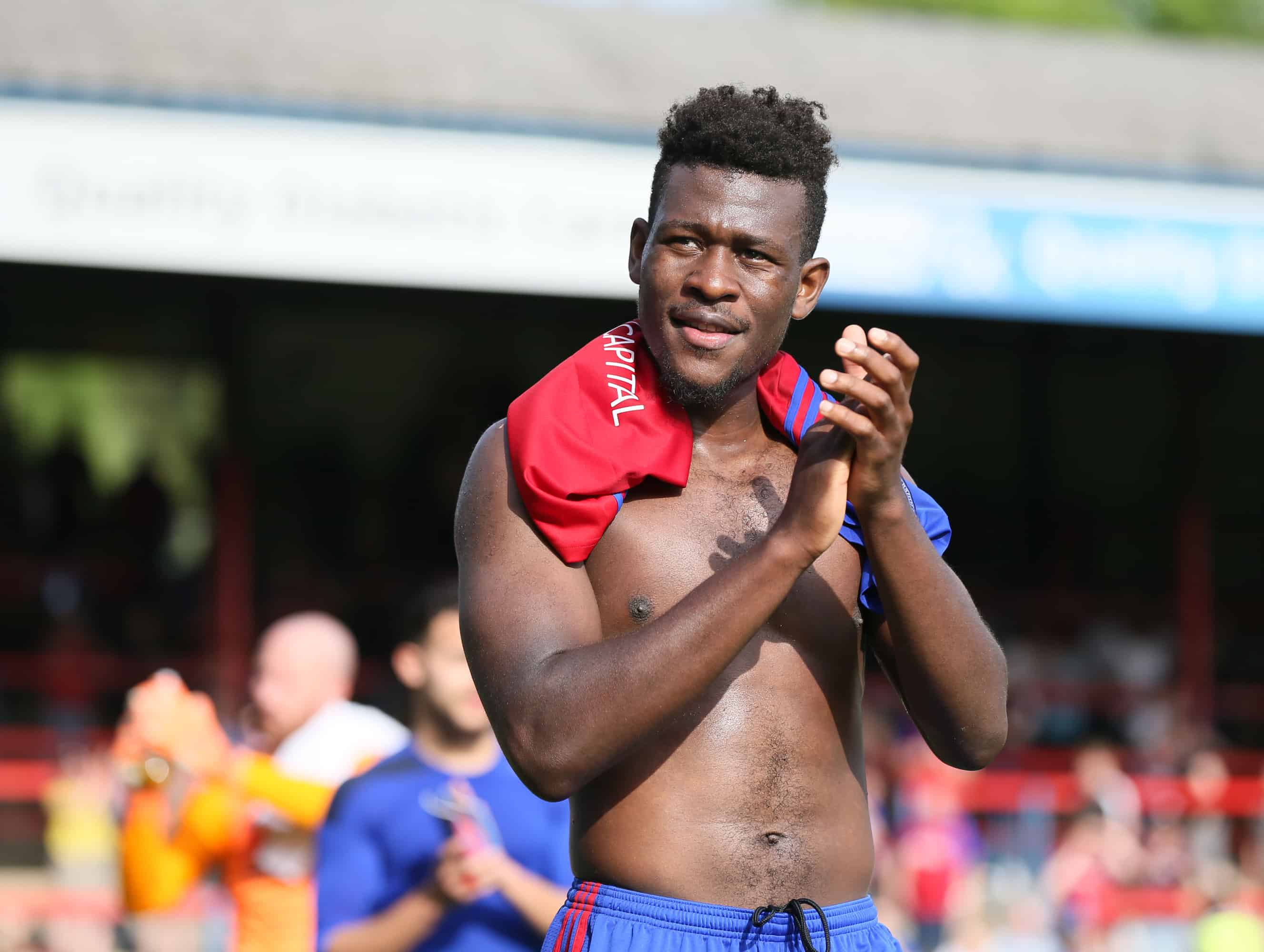 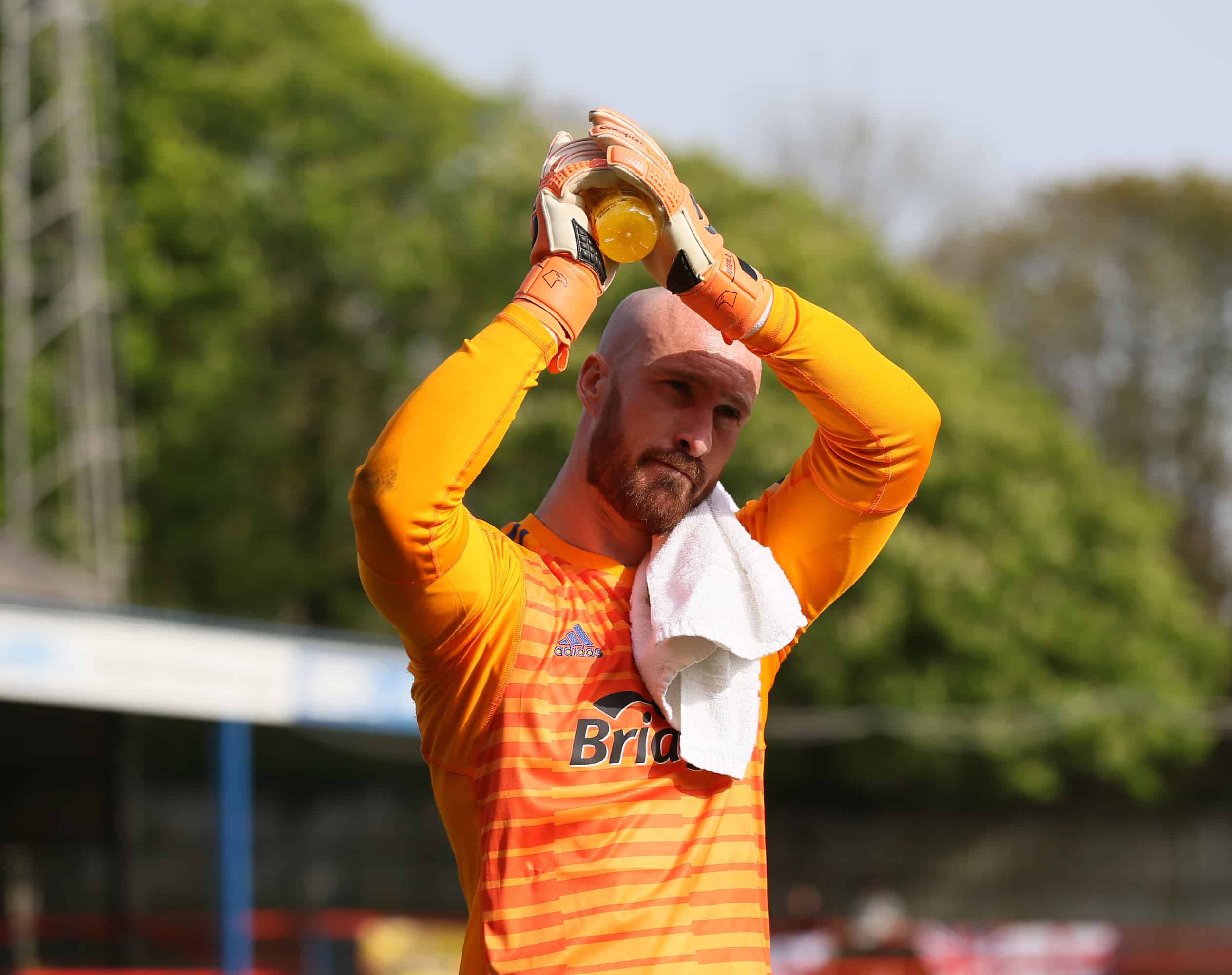 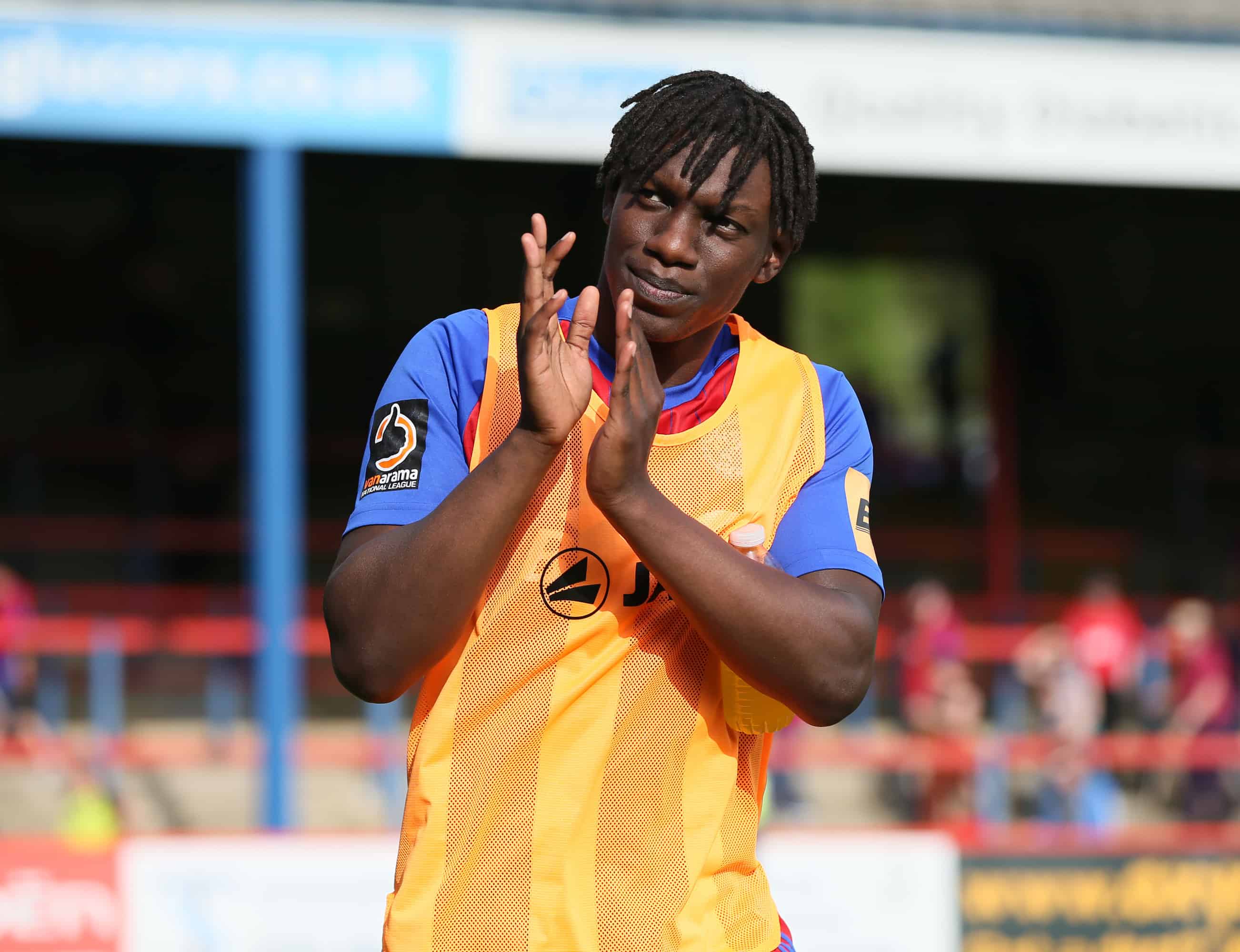 With the excitement building about the new Aldersh...