Aldershot Town kicked off their pre-season campaign with a 5-1 defeat to Championship side Brentford.

Bernard Mensah remained a fan favourite when he secured The Shots a first-half lead with an excellent goal in the 29th minute putting The Shots one up against The Bees.

Previous chances included a nicely executed free kick from Nick Arnold in the 2nd minute, which unfortunately ended up deflecting off the Brentford defensive wall; however, it proved that the strength and determination which secured The Shots a play-off place last season was to be continued.

12 minutes later and another deft ball from Arnold found its way to Mensah, who slid it inside to striker Scott Rendell – however, Mensah had already been called offside and although Rendell scored, it was disallowed. Again, a disappointing missed opportunity occurred when a left-wing cross from new signing Bobby-Joe Taylor, in the 38th minute, left Shamir Fenelon just short of getting a touch.

Both teams reappeared after half-time with an almost entirely new line-up and The Bees took advantage of a struggling defence to score their first three goals in the opening ten minutes.

Reece Cole equalised in the 48th minute with a shot into the bottom right corner, courtesy of a through ball from Sergi Canos. Cole scored again to make it 2-1 with a shot from over 25 yards into the top right corner. Canos make it 3-1 eight minutes later with a powerful eight-yard shot, firing on the turn past Shots keeper Mark Smith.

A fourth and fifth goal from Canos – after a strong run from right-back Dalsgaard – and Florian Jozefzoon, clipping the ball over Smith as he raced into the box, dashed the hopes of Aldershot Town supporters wishing for a late comeback.

The 82nd minute saw a potential opportunity, when Jim Kellermann escaped two Brentford players down the right to find Arnold just outside of the penalty box whilst one-on-one with Brentford keeper Luke Daniels. Unfortunately, Arnold lost grip of the ball and Daniels scooped it up easily.

Overall it a disappointing result for The Shots, yet before a vibrant atmosphere at the EBB Stadium as the new season approaches; a season sure to be both as thrilling and nerve wracking as the last. 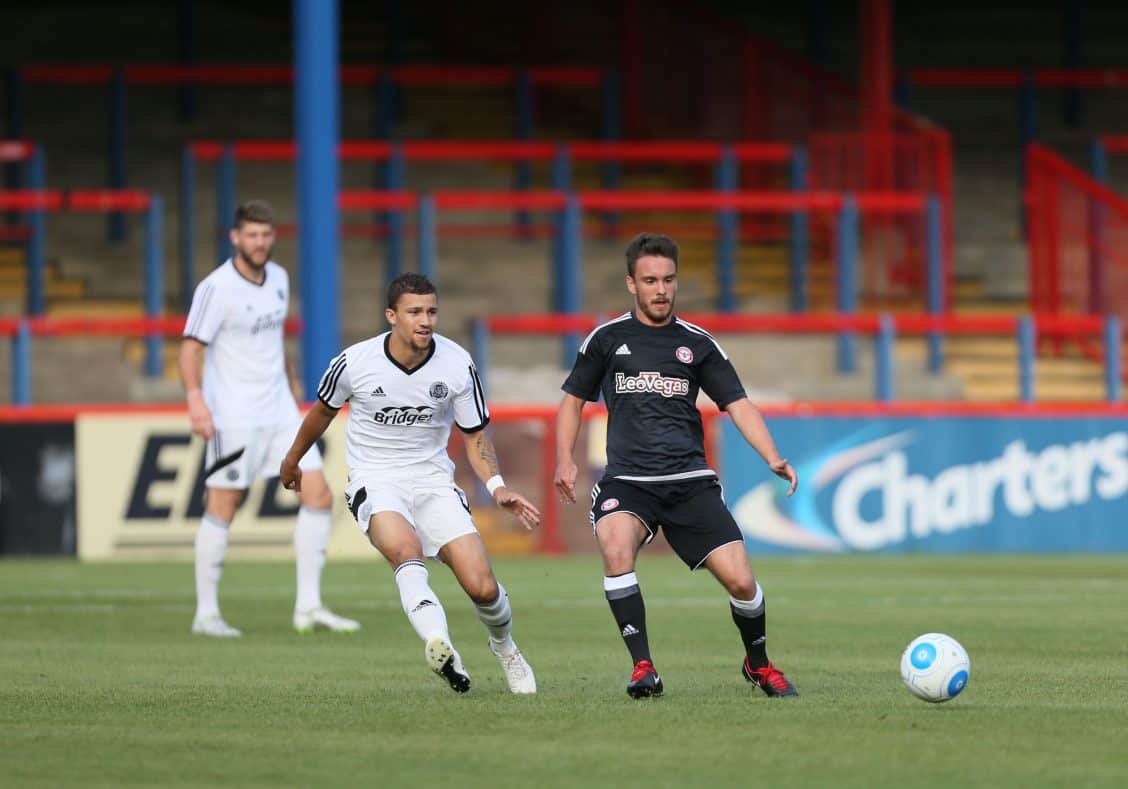 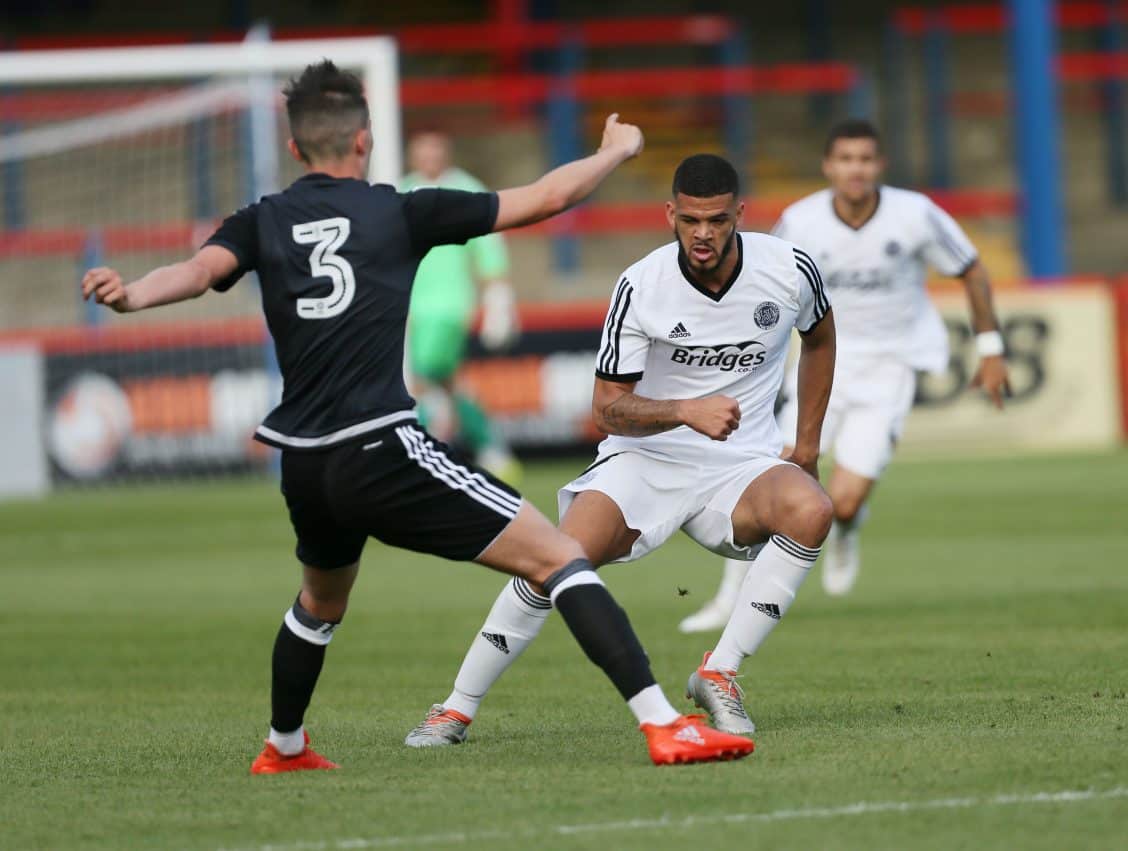 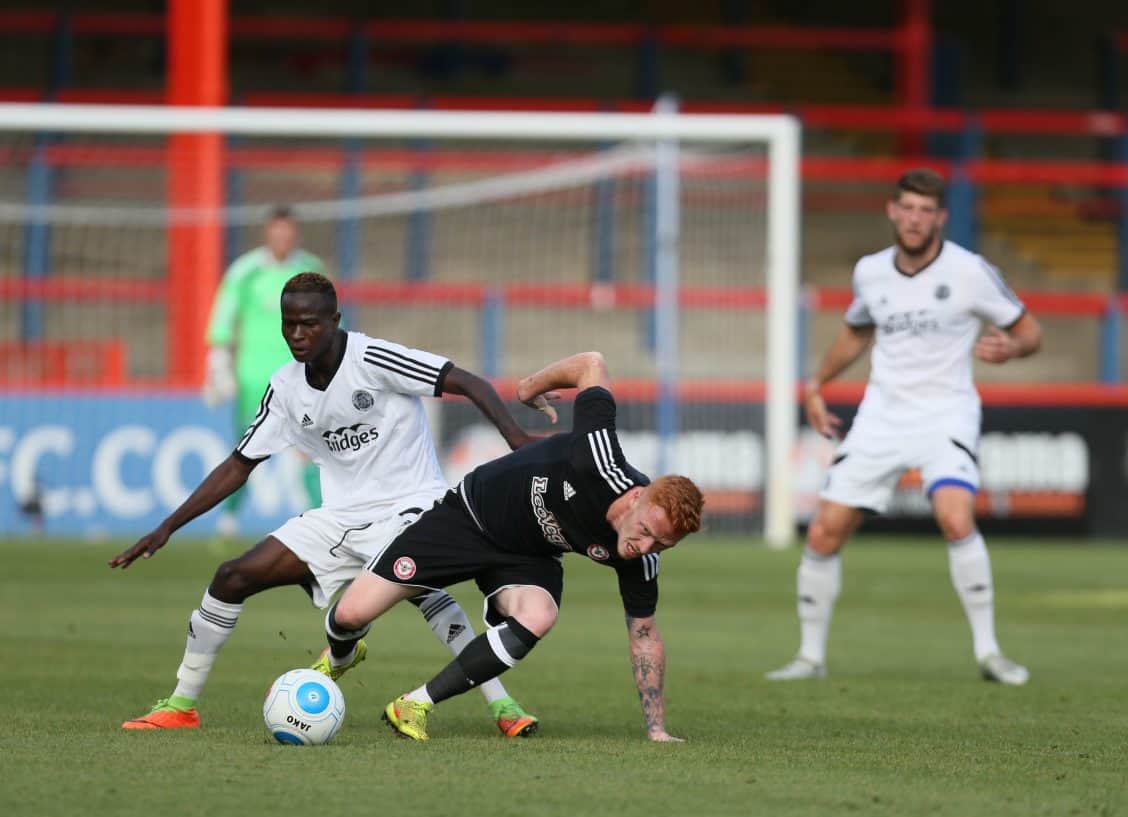 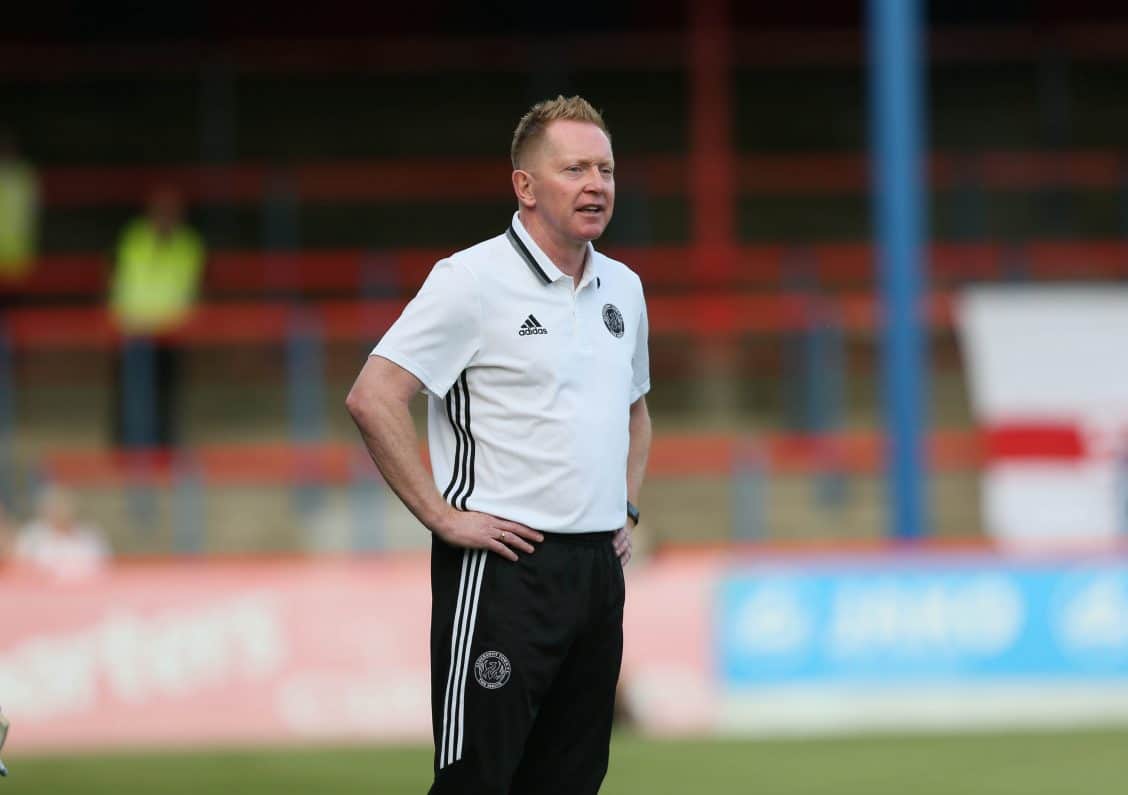 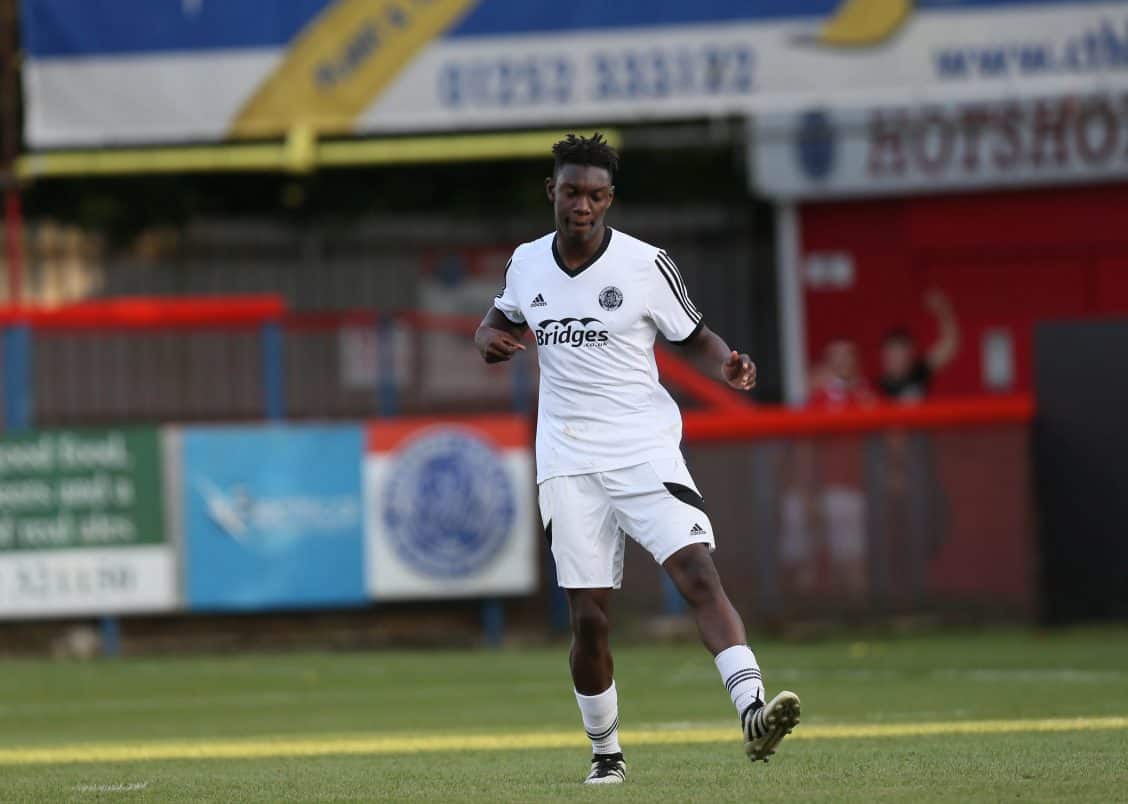 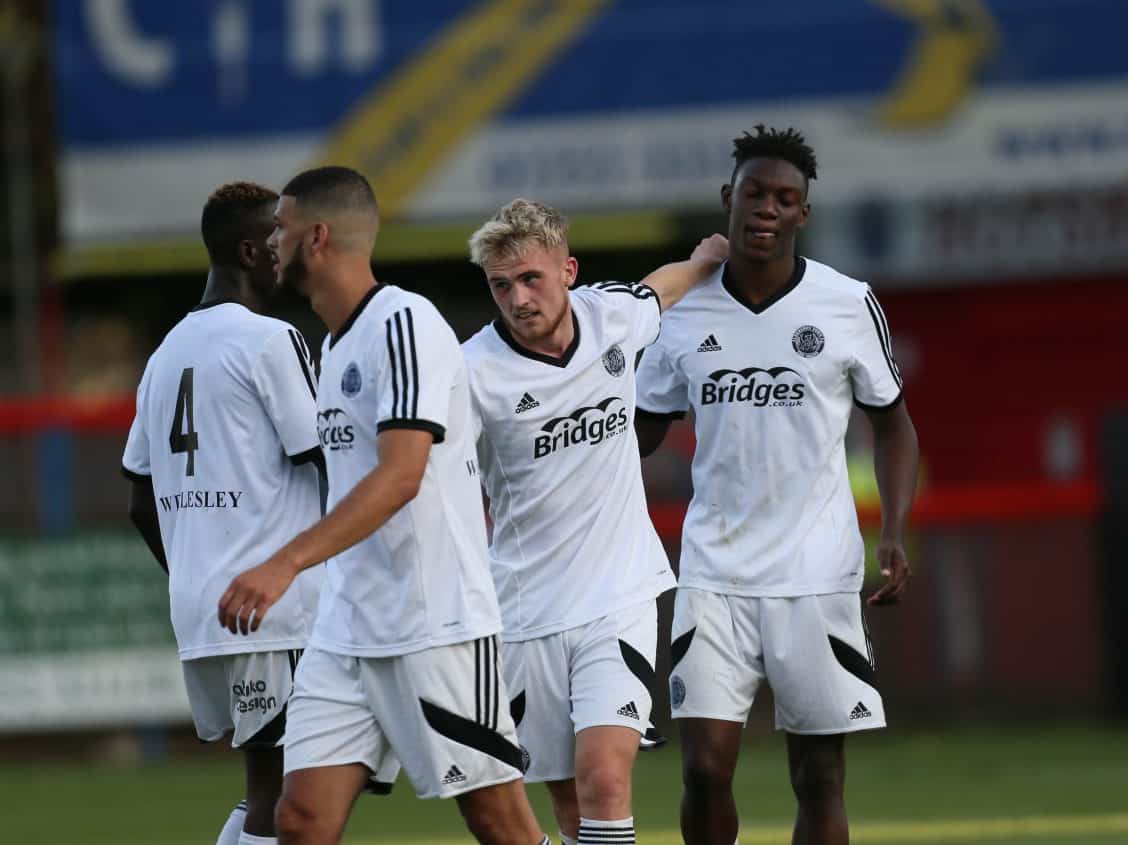 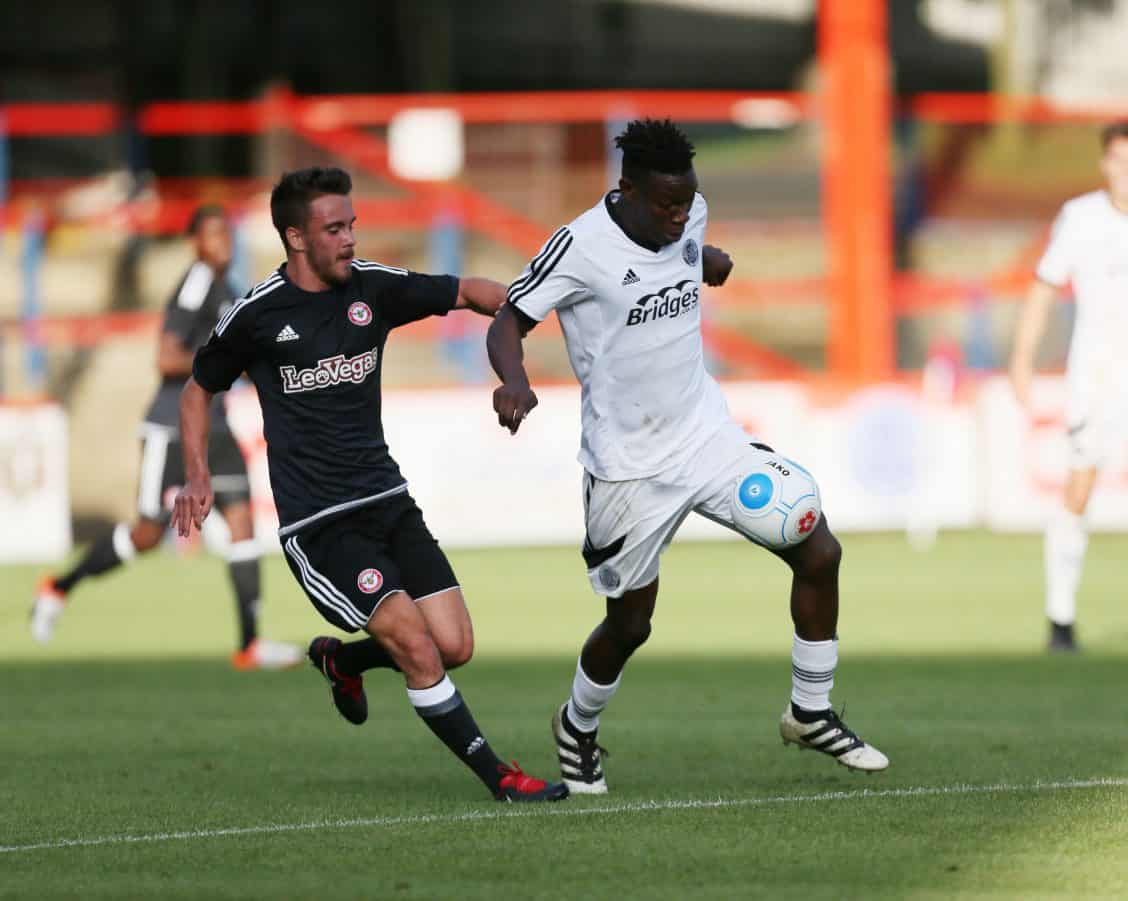 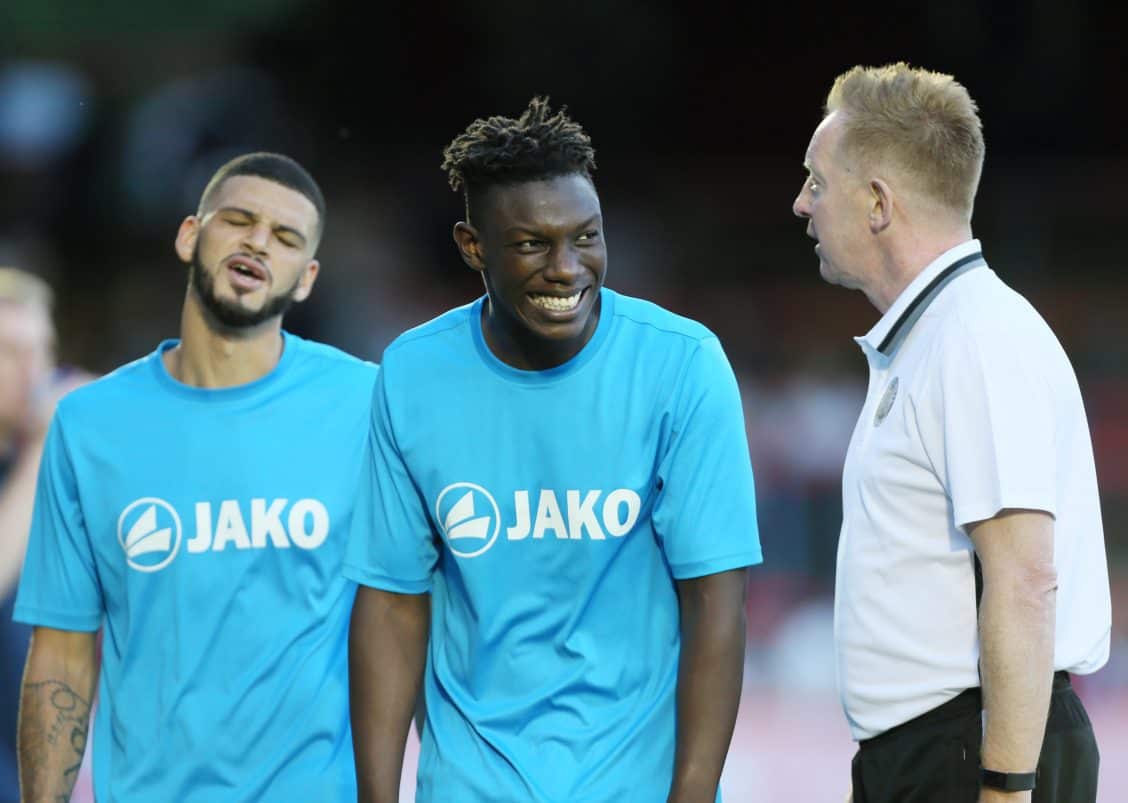 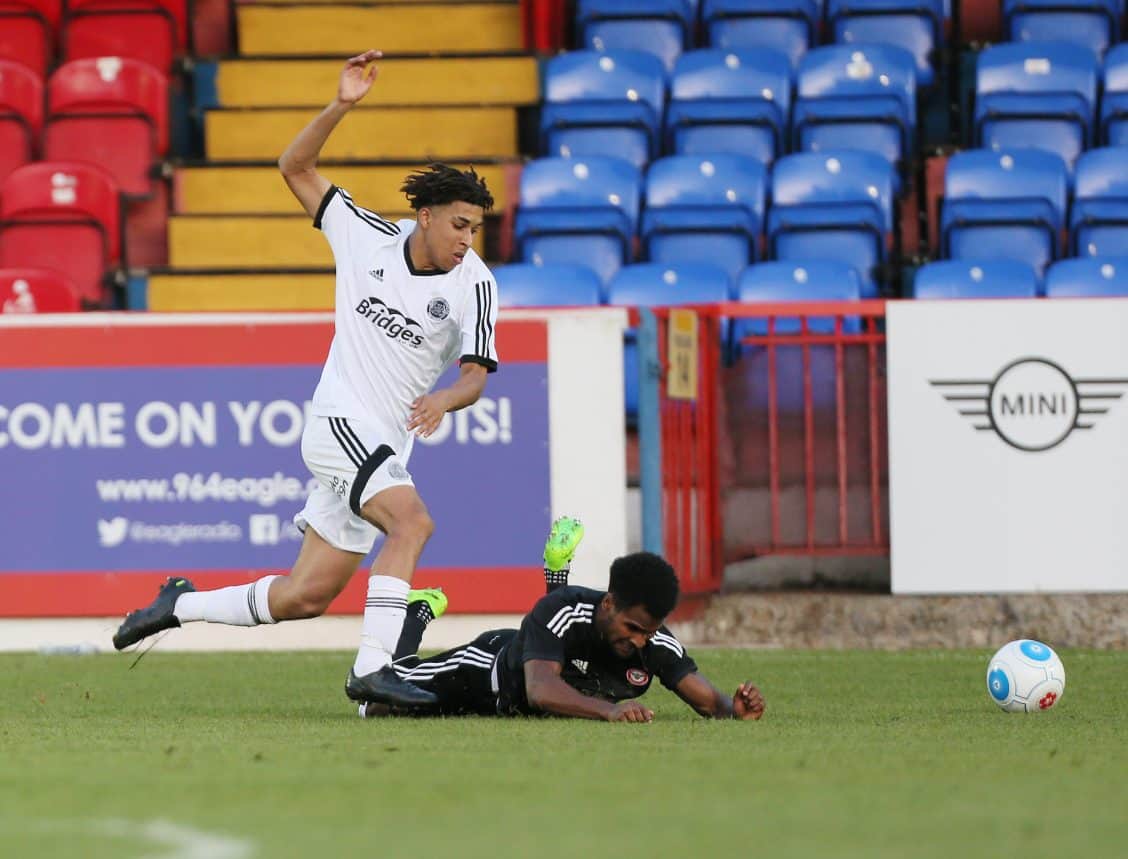 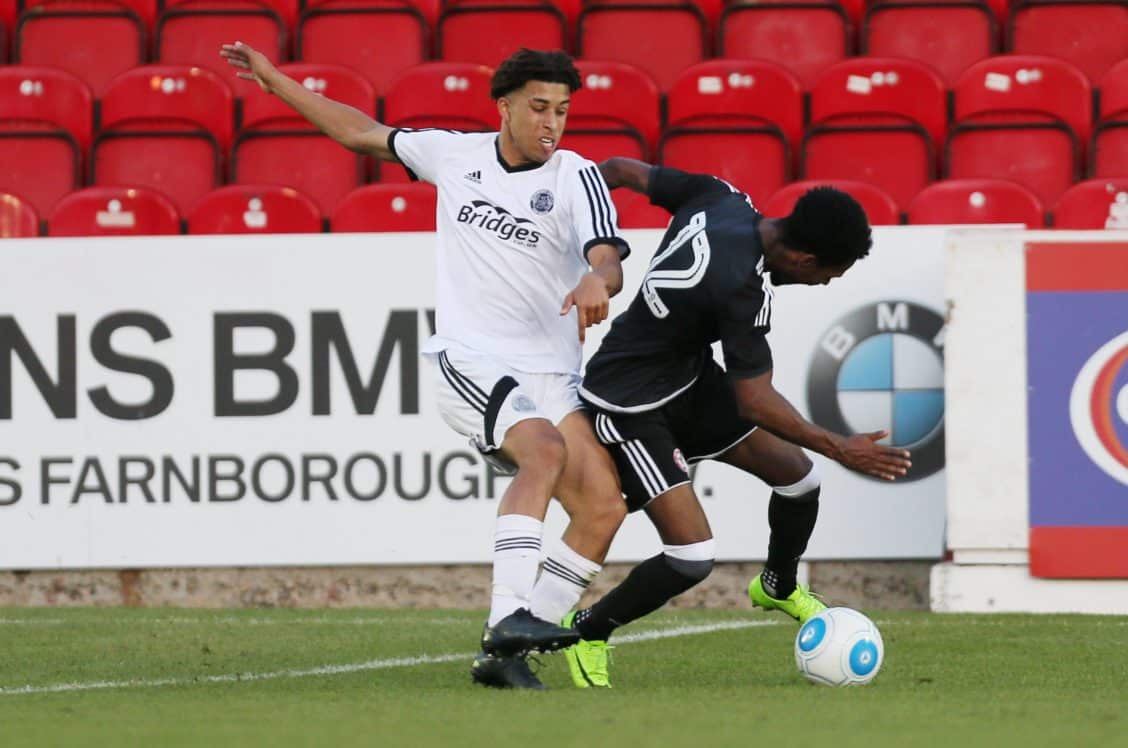 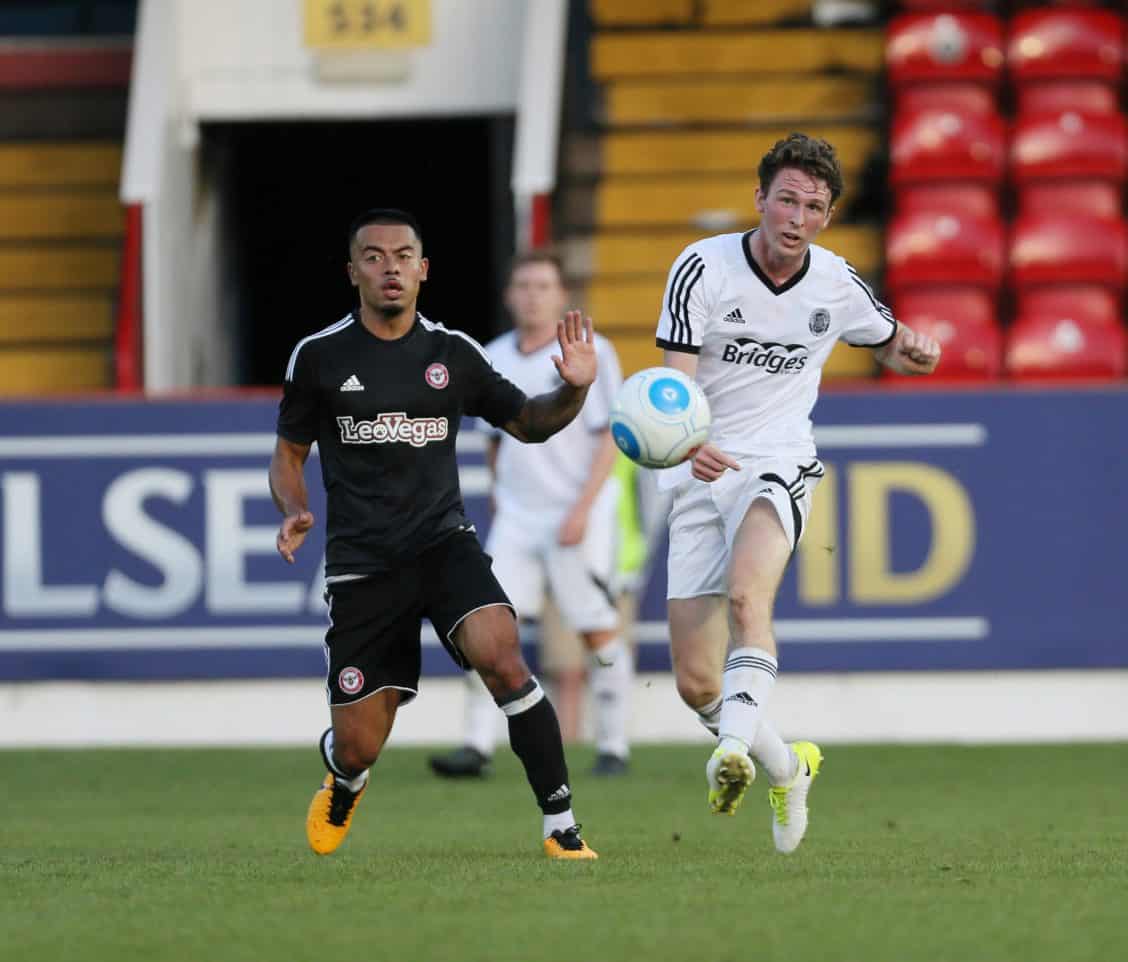 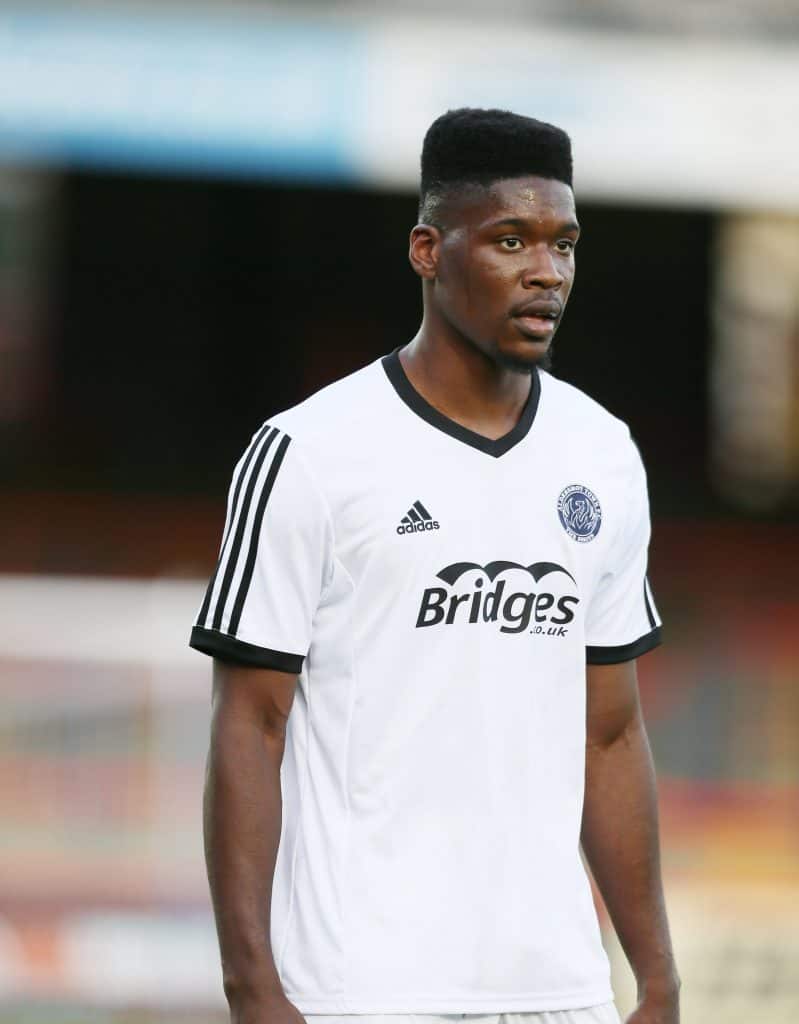 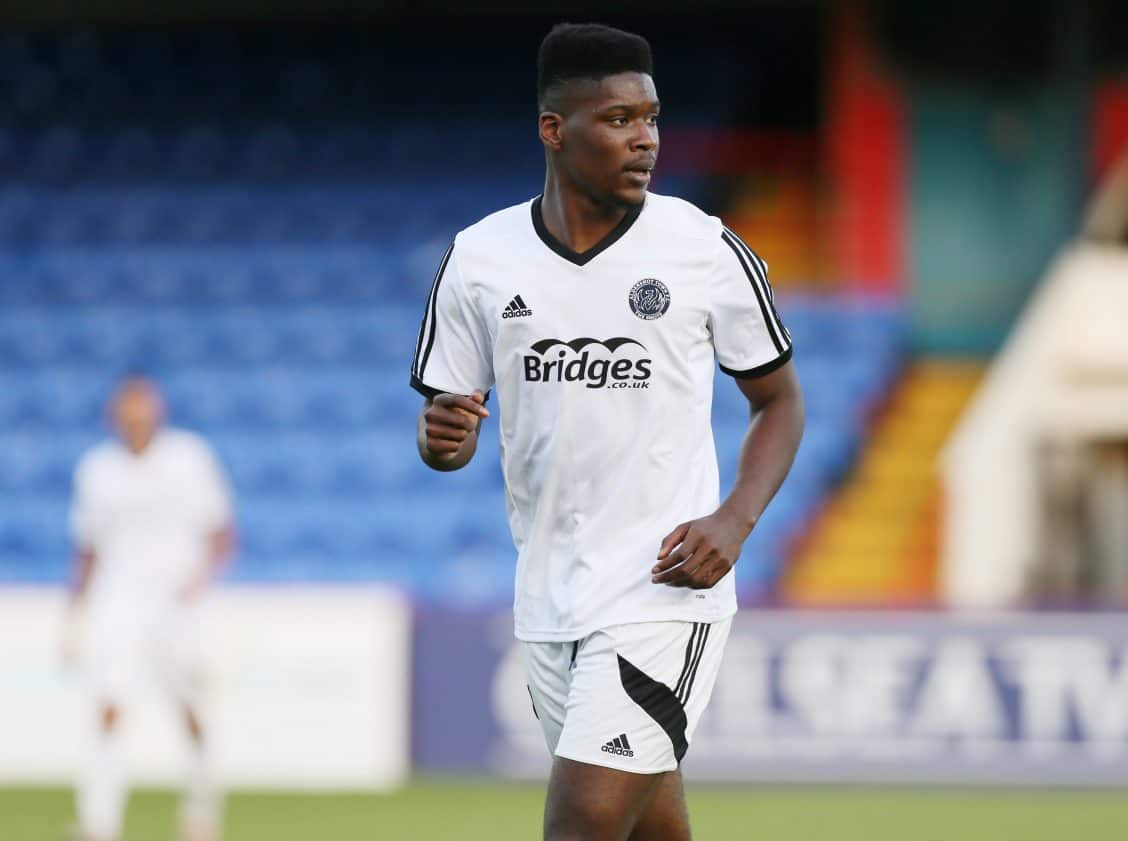 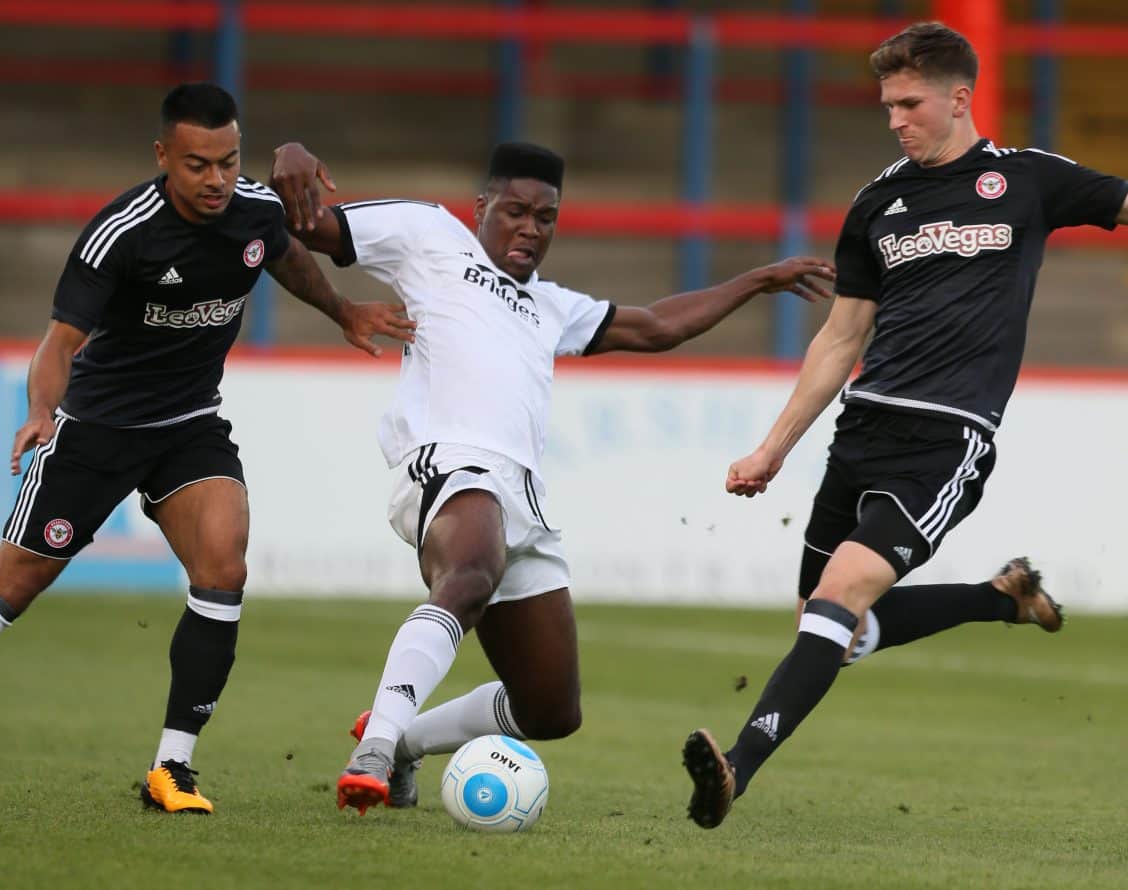 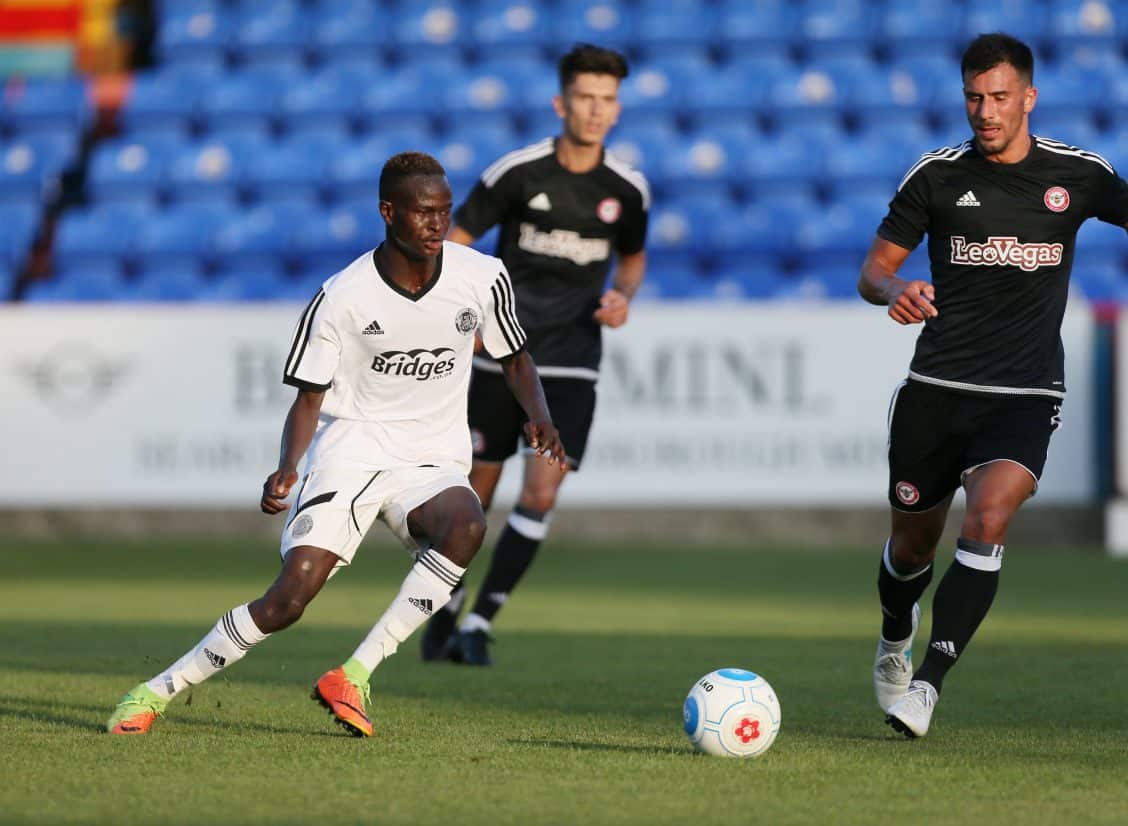 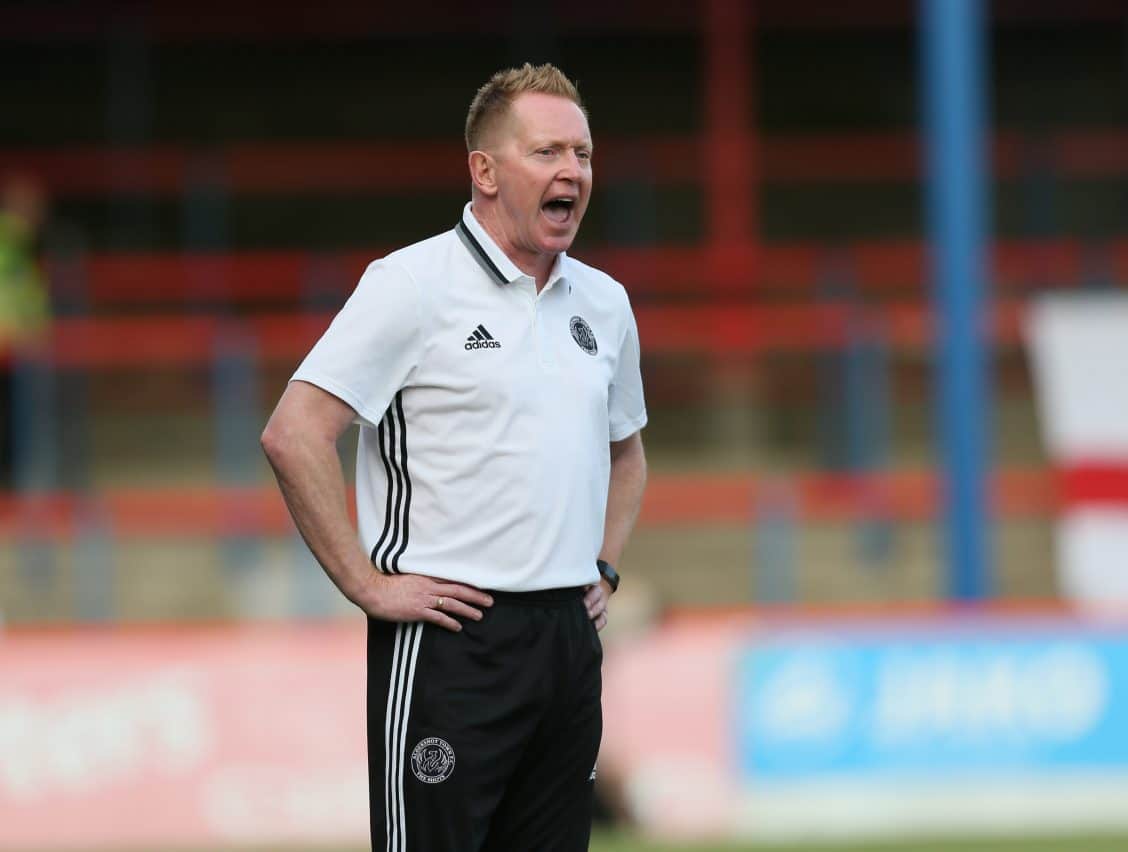 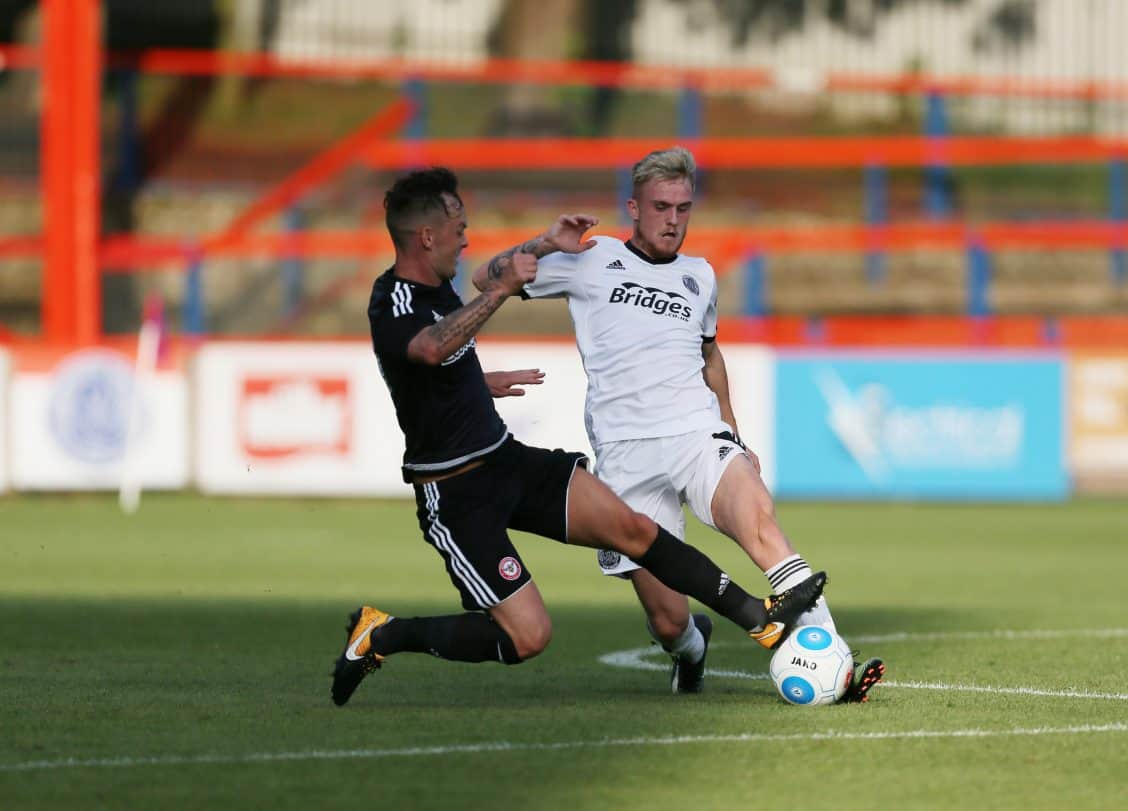 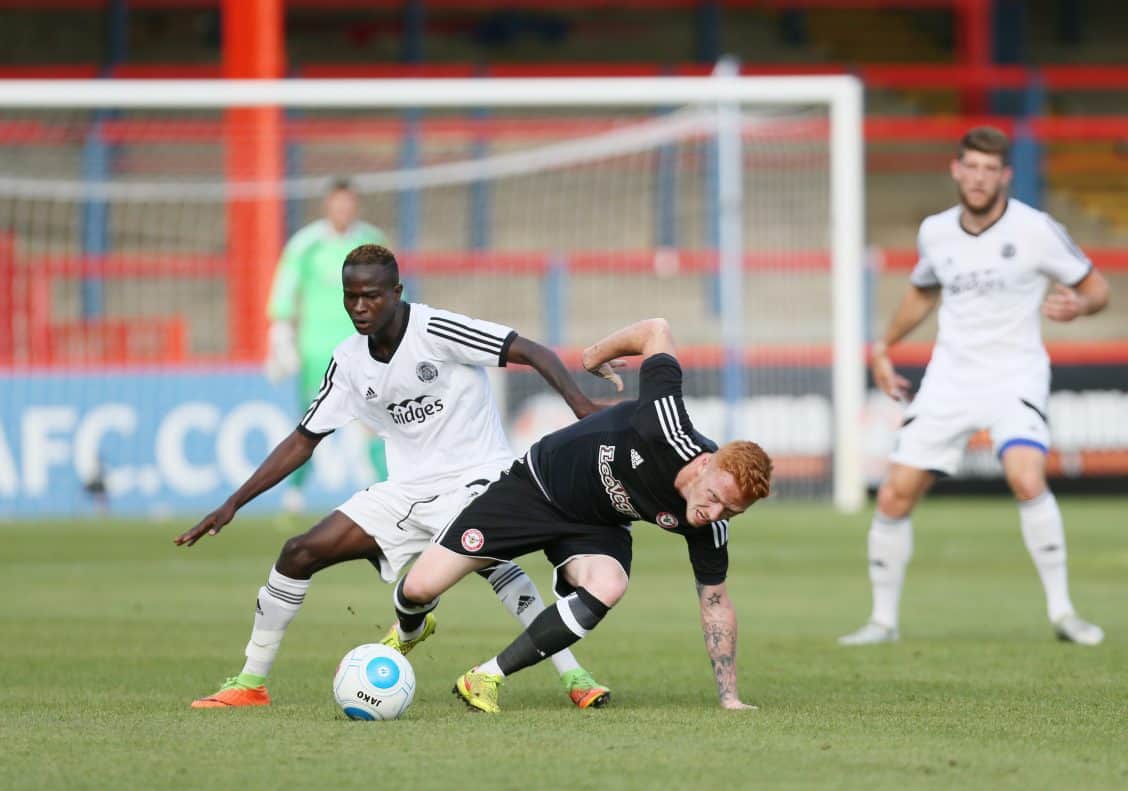 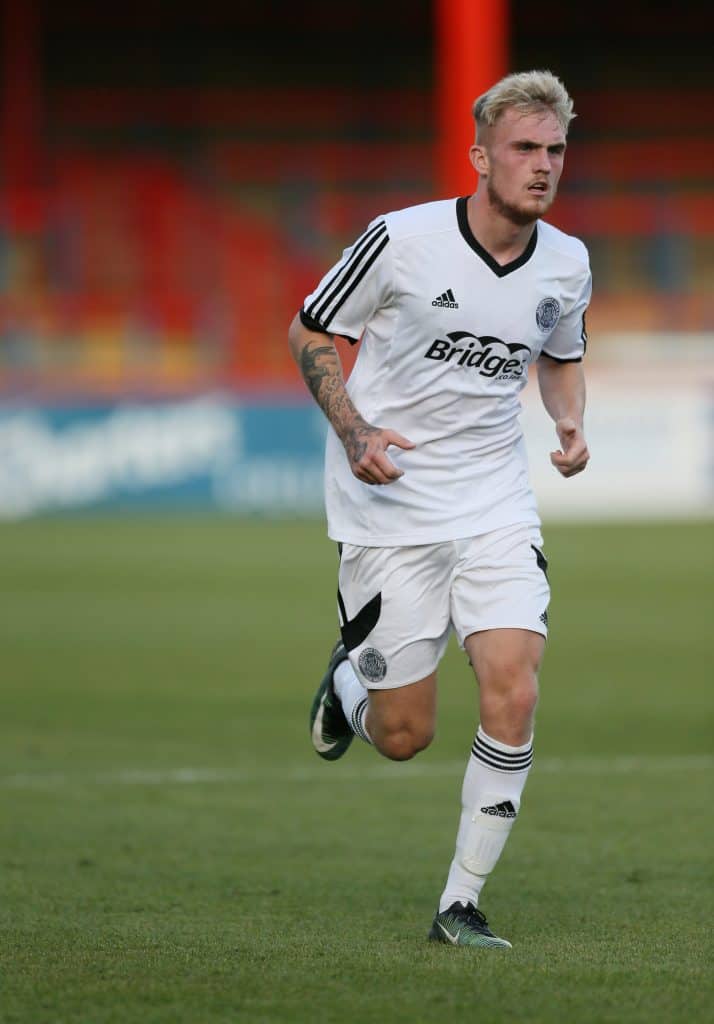 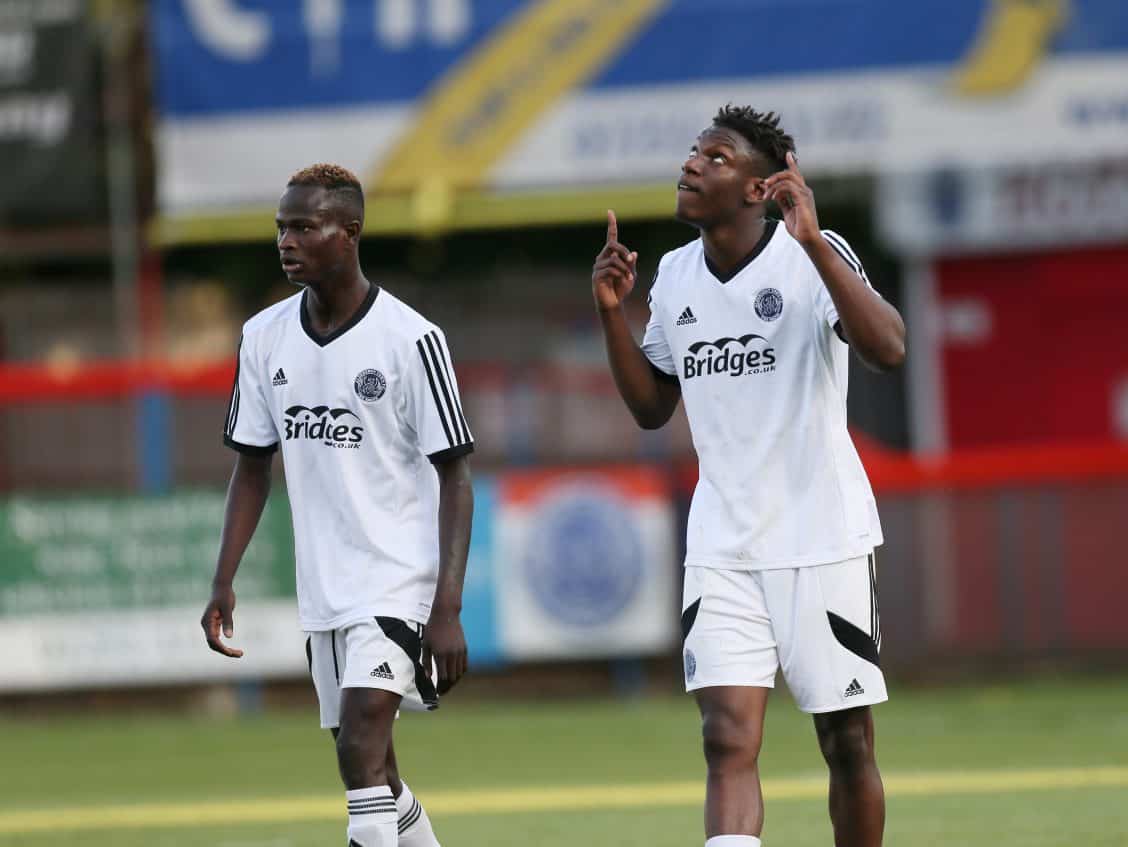 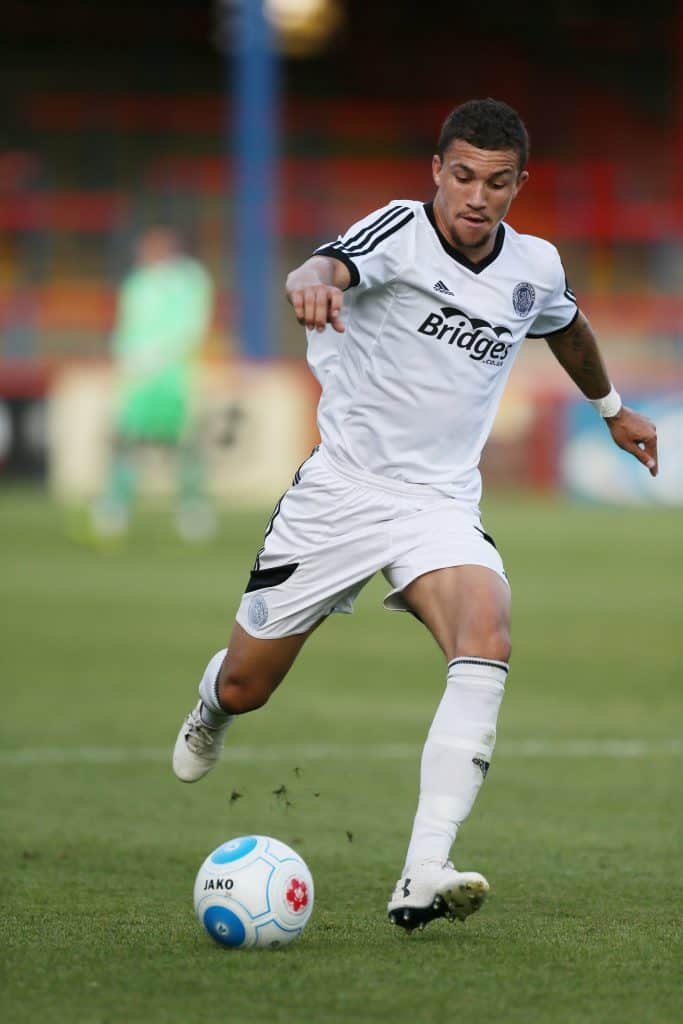 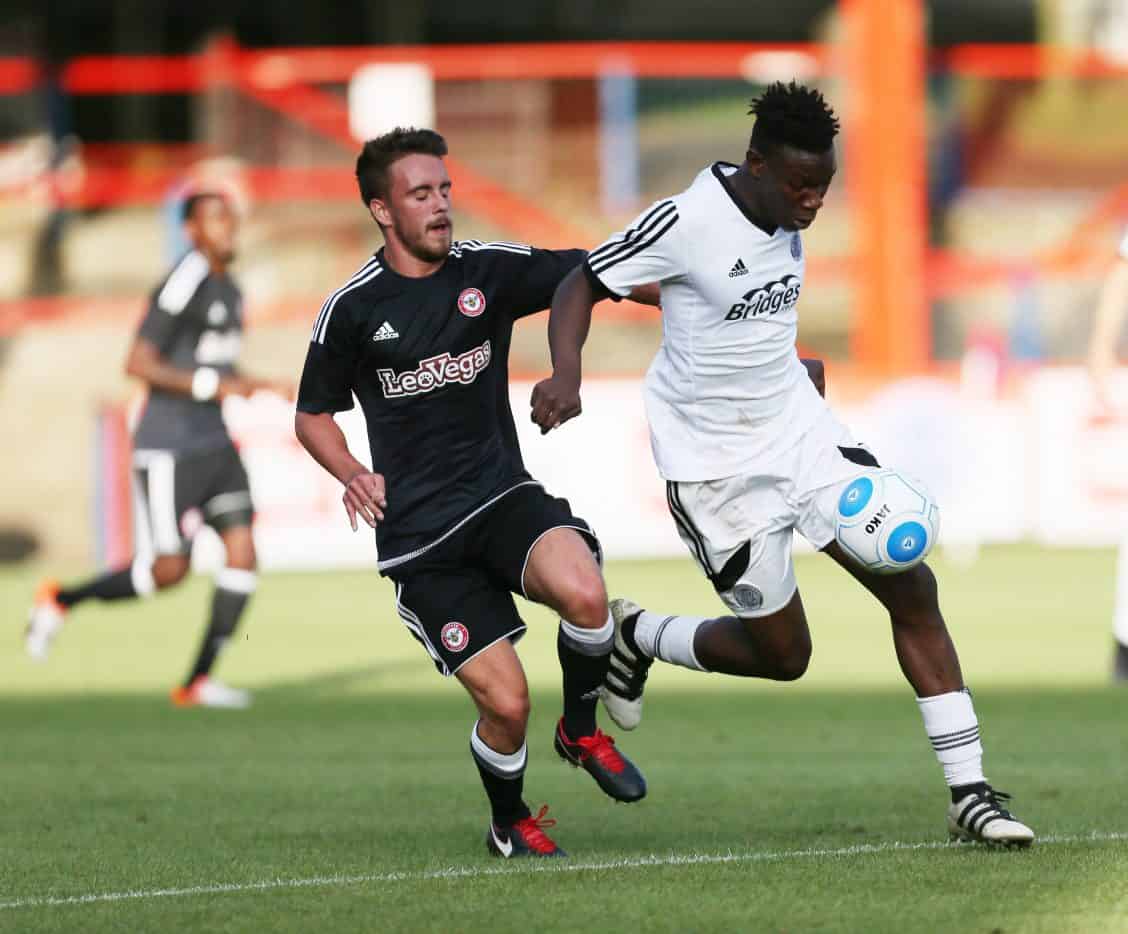 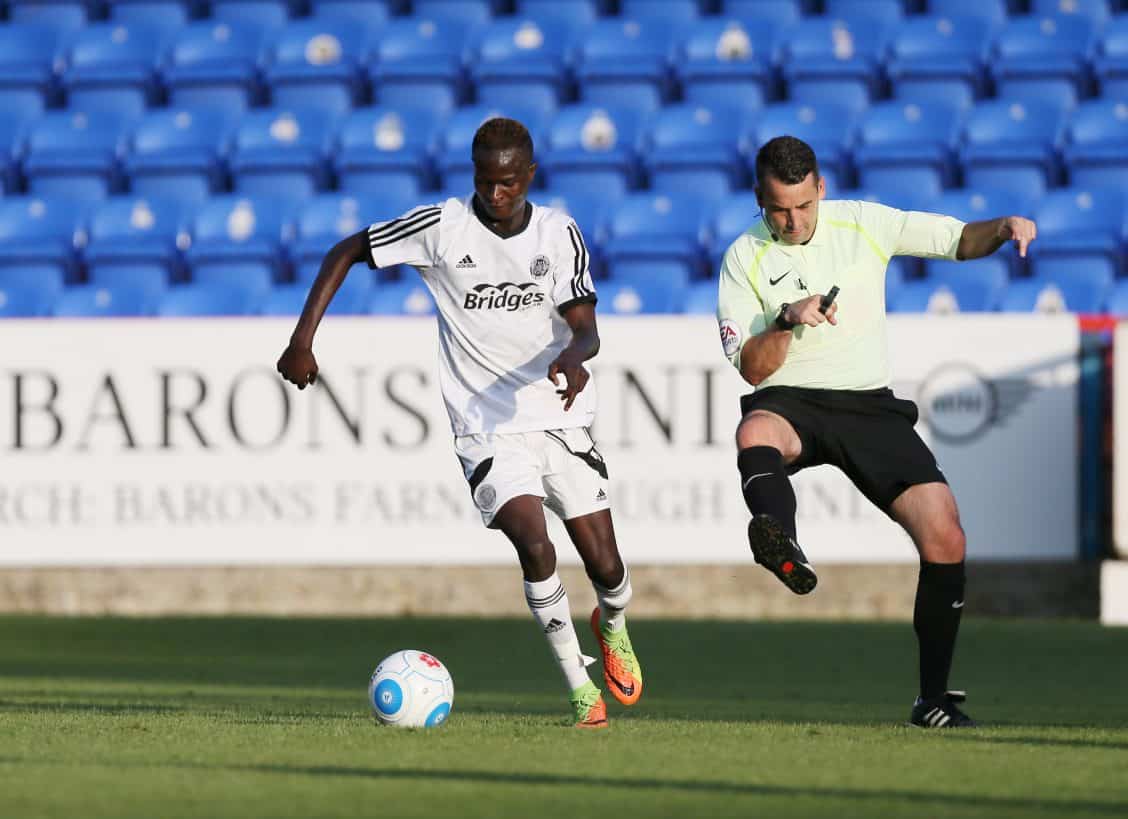 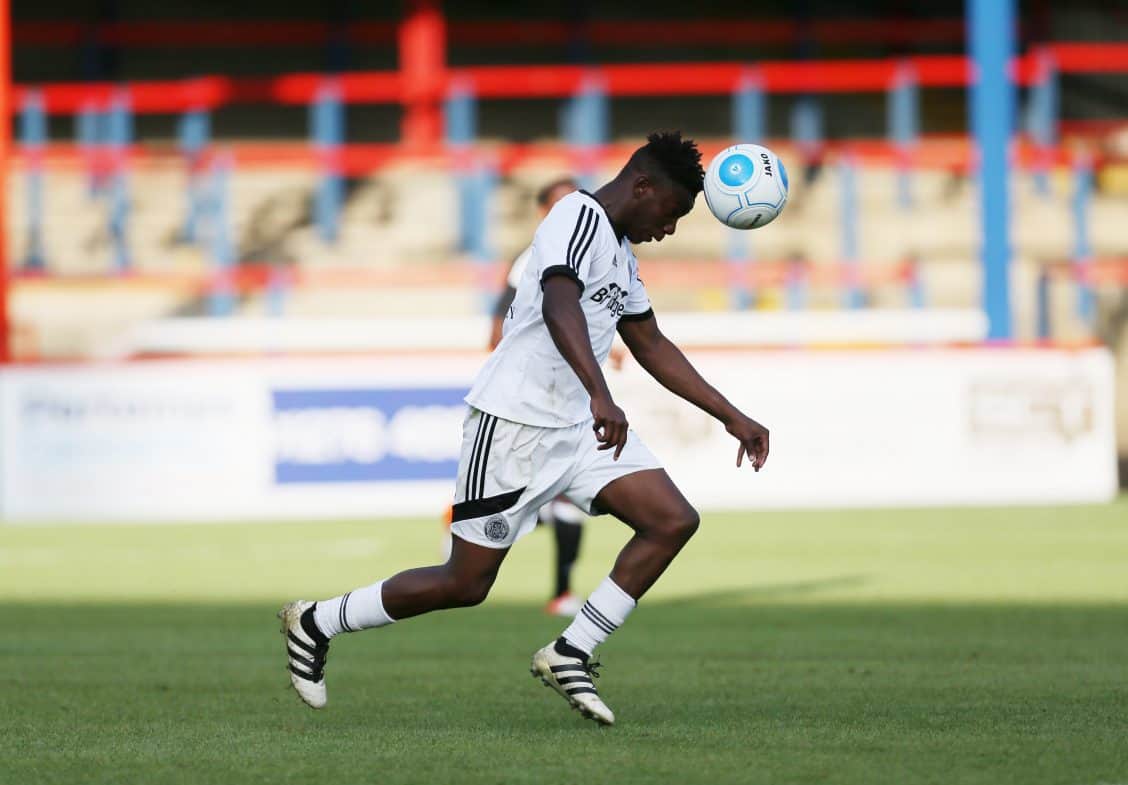 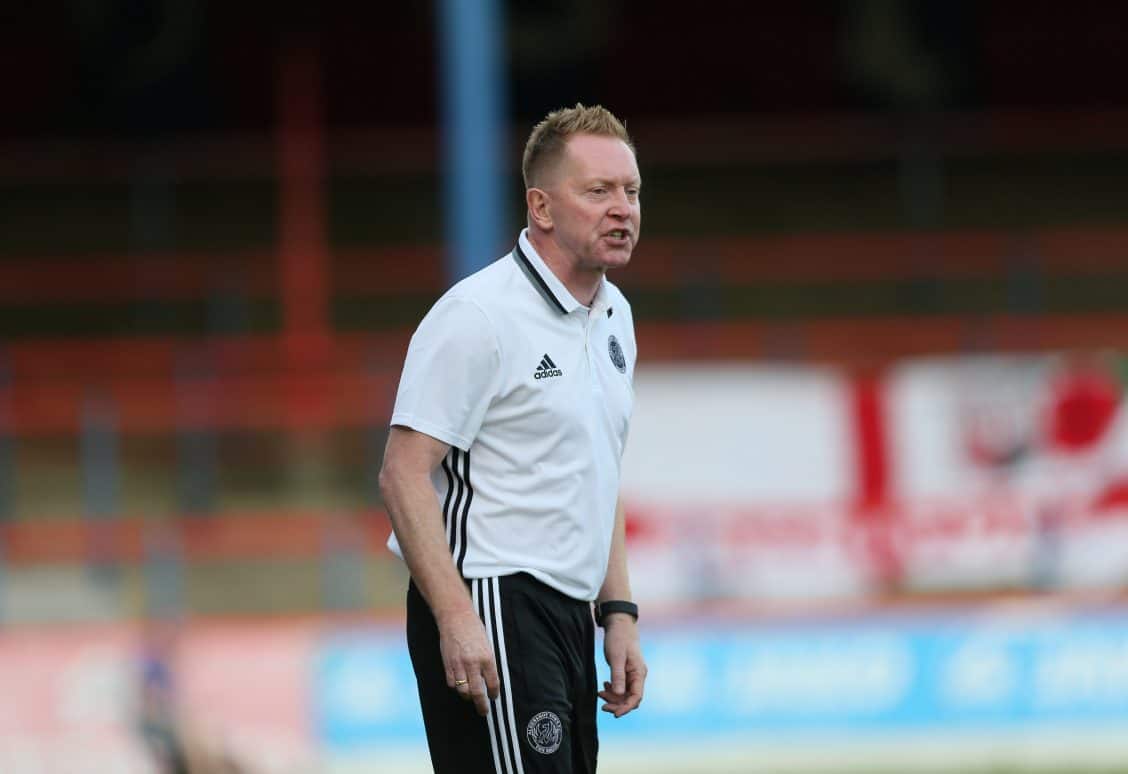 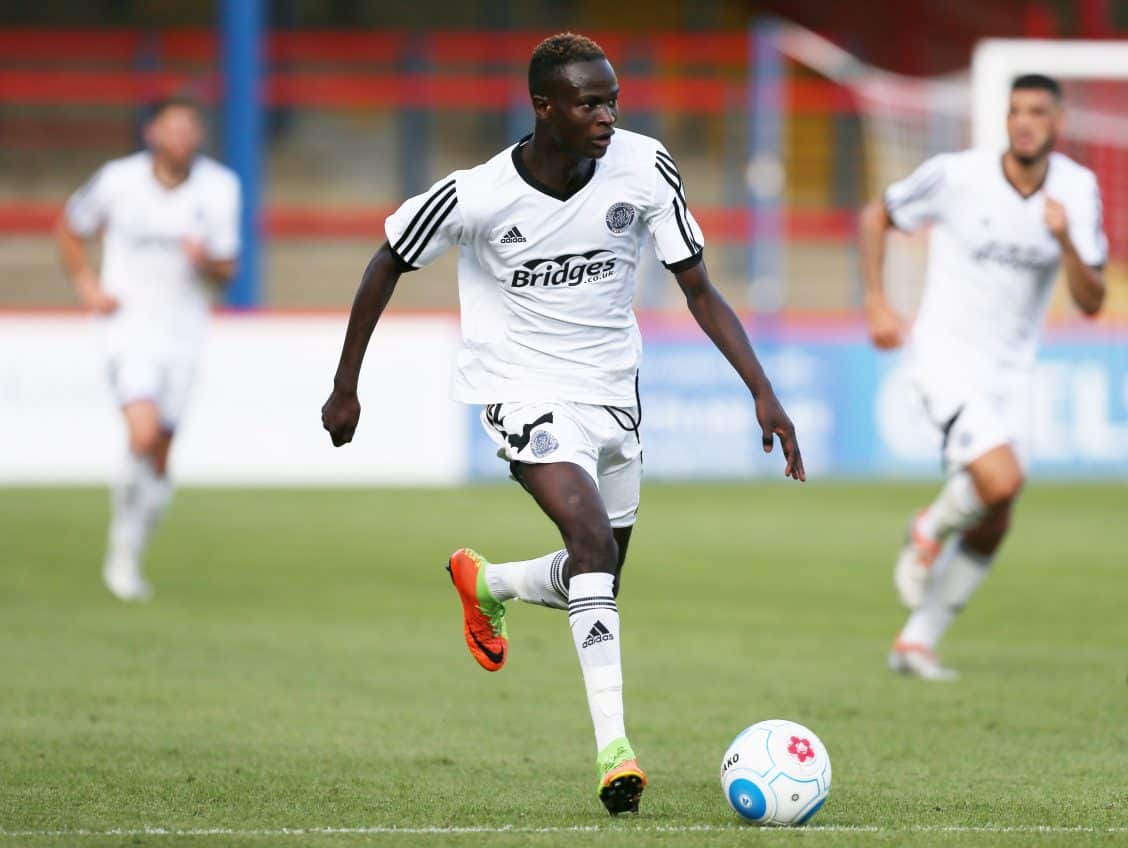