Aldershot Town were denied a definite place the 2nd Round of the Emirates FA Cup after Nathaniel Knight-Percival’s second half header for Bradford City forced a replay between the two sides, cancelling out George Fowler’s first goal for the Shots.

Shots boss Gary Waddock made three changes to the side that beat Braintree Town last week, handing a debut to Reading loanee Josh Barrett, Matt McClure and Regan Booty also returned to the side.

The game was marred by consistent heavy rain throughout and the conditions were a massive factor in how both sides played with the High Street end of the ground a particular problem area.

The Shots attacked that end first half and had a great chance to take the lead on eight minutes when McClure skipped past two defenders and with just Richard O’Donnell to beat he slotted an effort wide.

McClure then went close again after his long range effort deflected wide of the post. The Shots then lead from the resulting corner when Fowler volleyed in at the far post from Barrett’s corner.

Despite being bottom of League One the Bantams showed their EFL quality on a number of occasions and almost got an instant equaliser when George Miller latched onto Connor Wood’s deflected effort but it was a great stop from Will Mannion to deny the forward with his leg.

The telling conditions showed as the rain worsened with the remainder of the first half chances being reduced to long range efforts that both keepers dealt with comfortably.

Bradford enjoyed the majority of the territorial possession in the second half and almost scored nine minutes into the half when Miller was played in on goal, he placed an effort past Mannion but Lewis Kinsella was there to guide it off the pitch as it rolled past the post.

Mannion had a scare on 68 minutes when he spilled Wood’s effort but the Hull City loanee recovered just in the nick of time to palm it away from the goal line.

The young keeper then did well to tip Lewis O’Brien’s long range effort over the bar but the Bantams scored from the resulting corner when Knight-Percival nodded in at the near post.

Shots responded well to the equaliser and Adam McDonnell almost put the hosts ahead a minute later but his 25-yard free kick went just over with O’Donnell looking beat.

Scott Rendell had a great chance on 90 minutes to nick a winner after McDonnell spotted the forward at the far post, he got his header on target but Bradford defender Ryan McGowan got his head to it to deny the Shots captain and send the tie to a replay.

A replay will be played by both sides on Tuesday 20th November with a 7:45PM Kick Off at the Northern Commercials Stadium. 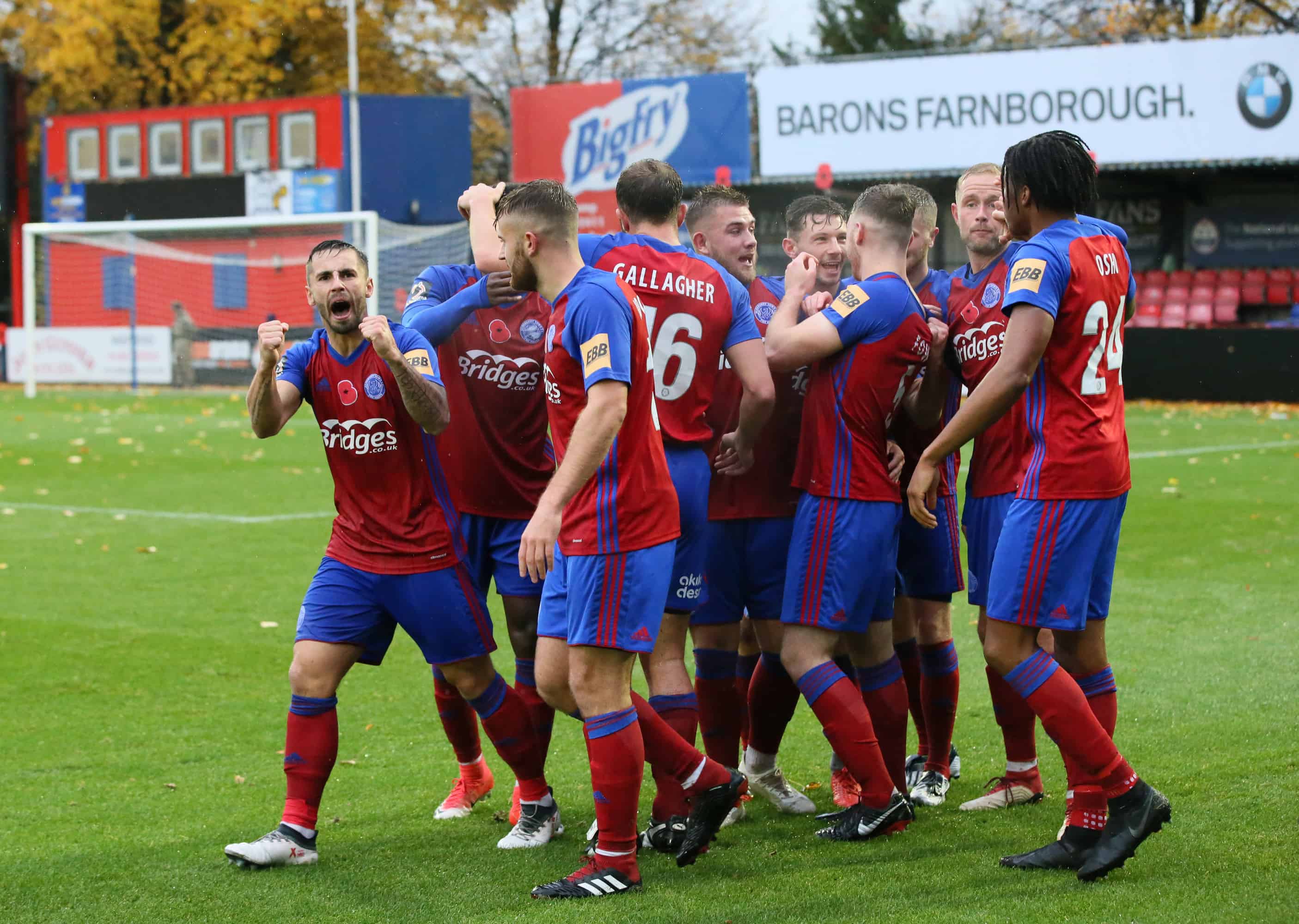 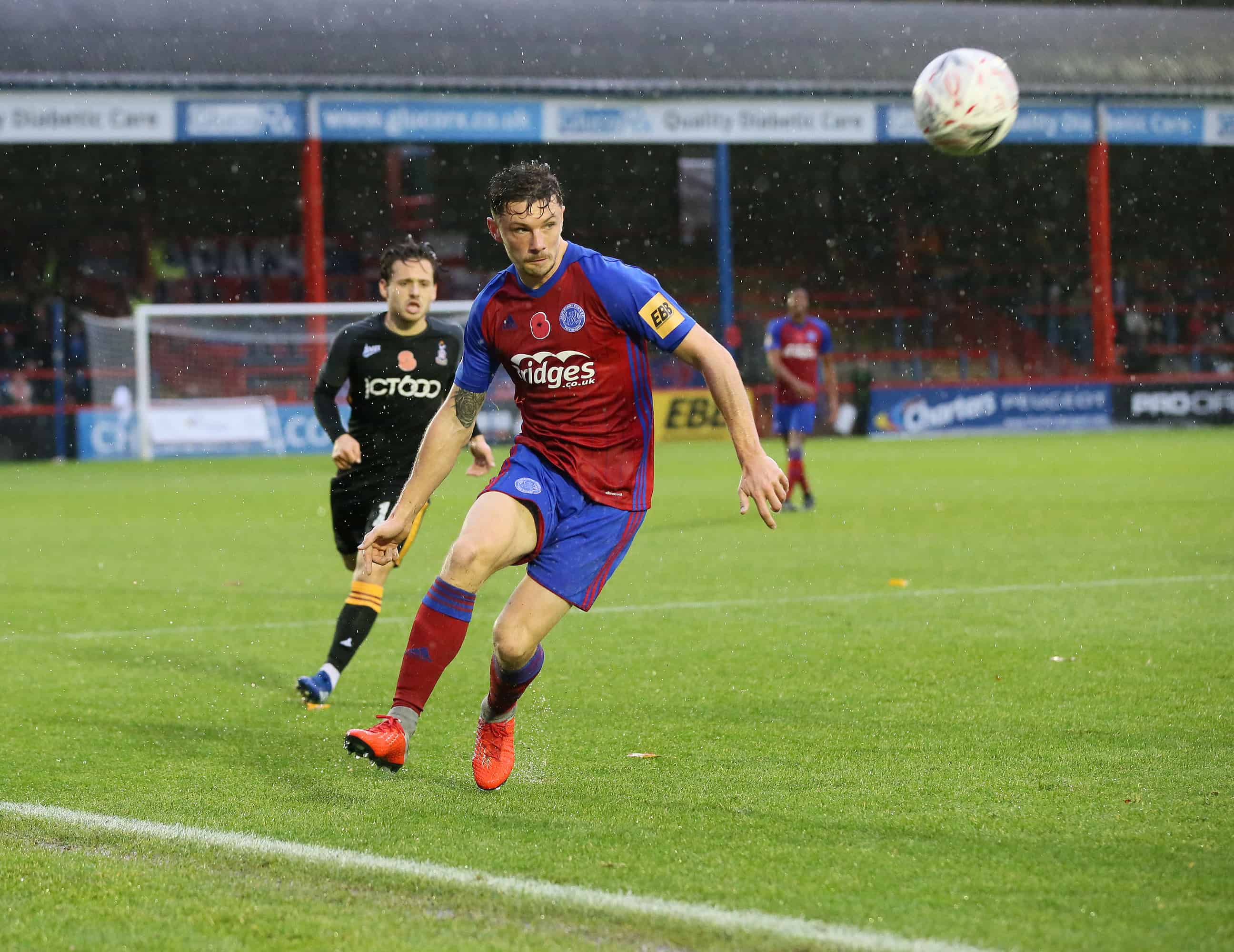 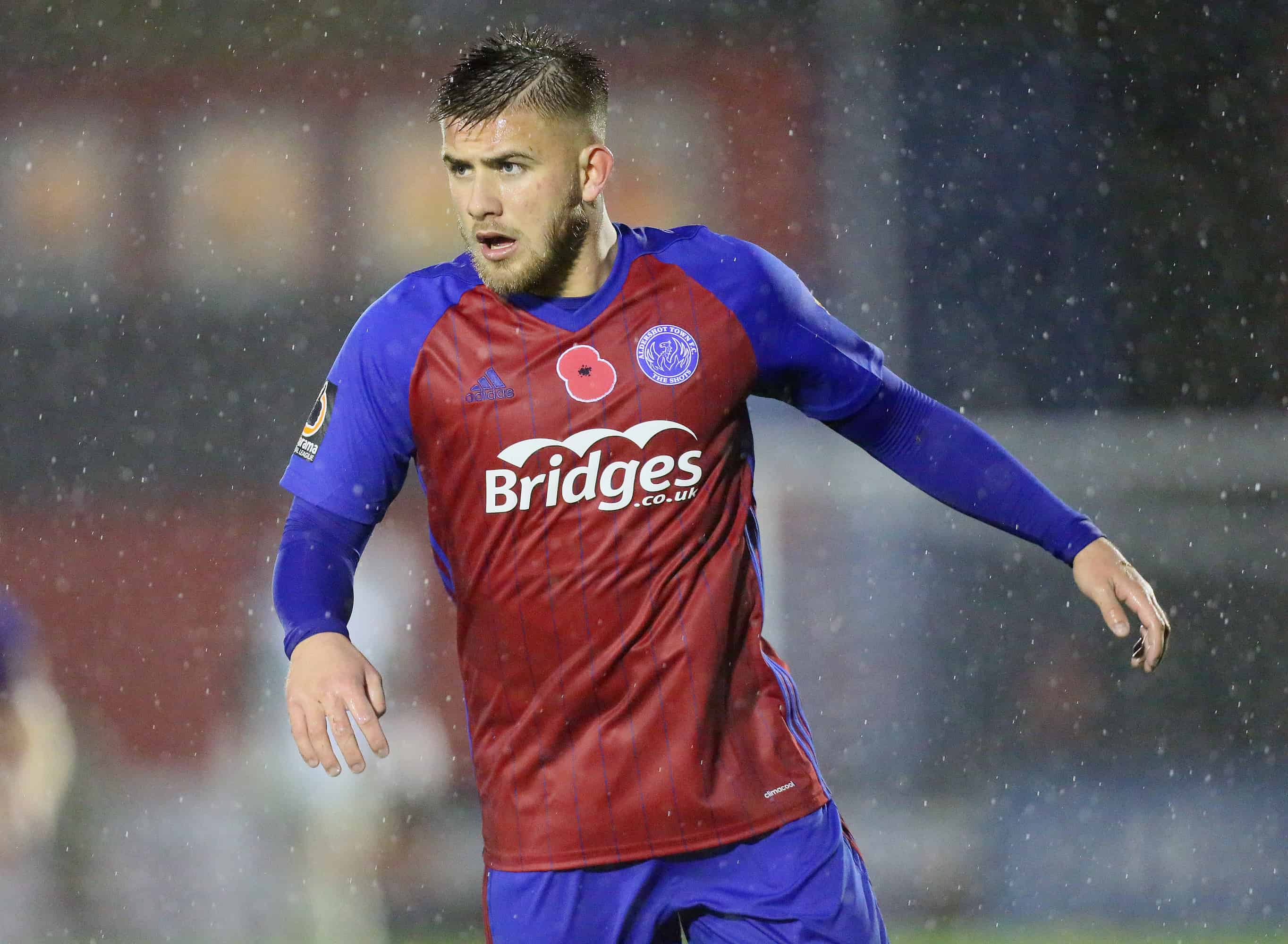 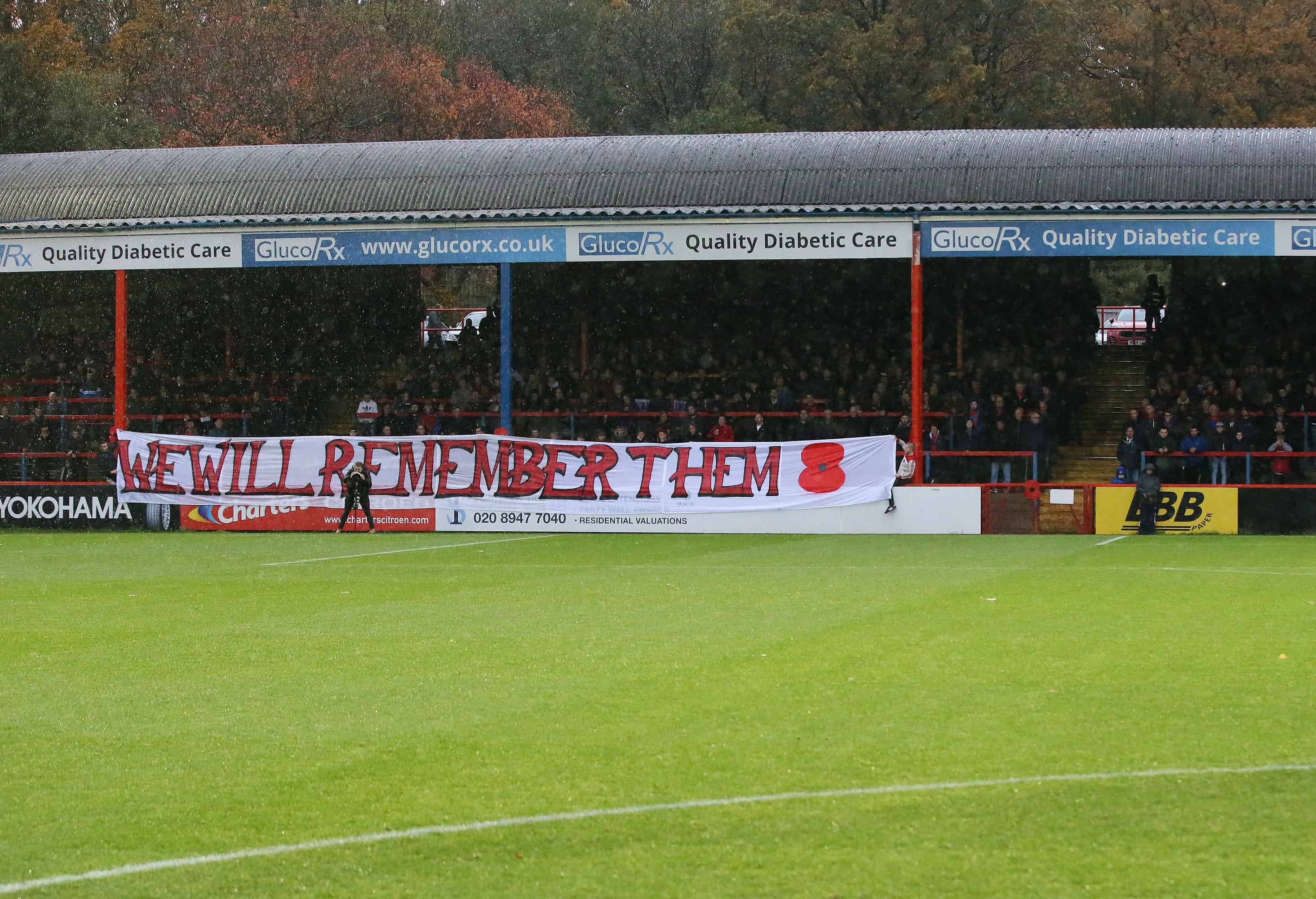 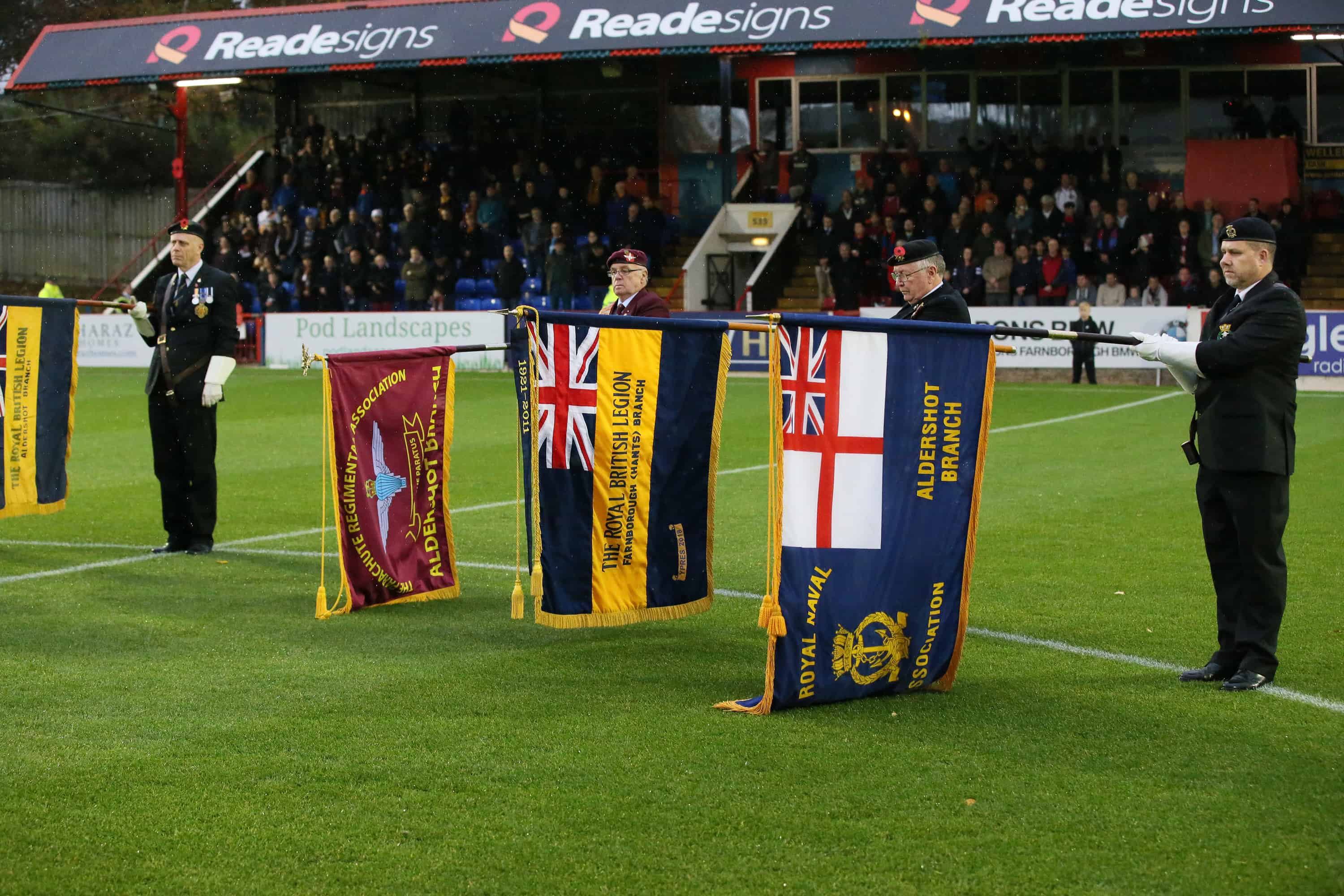 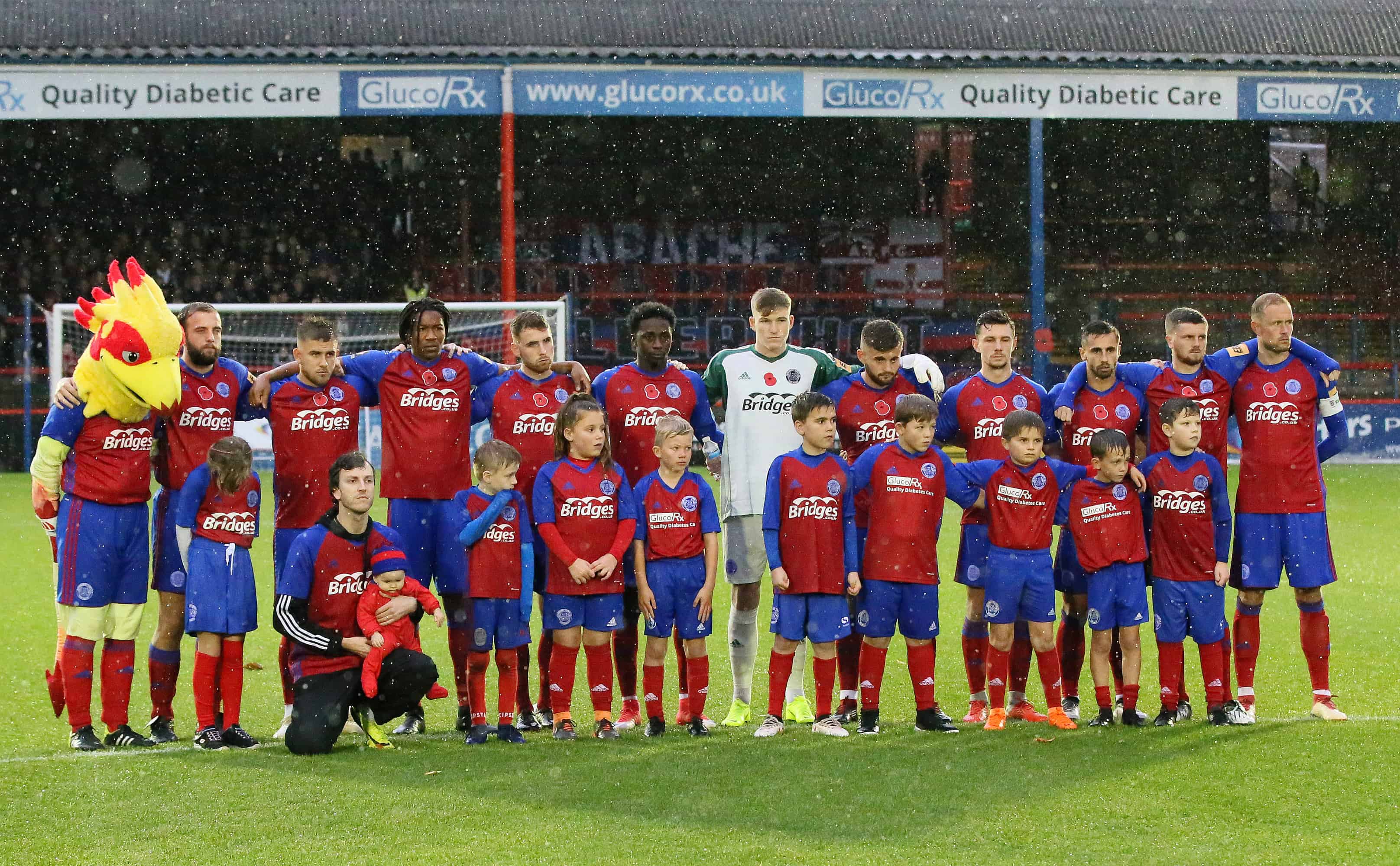 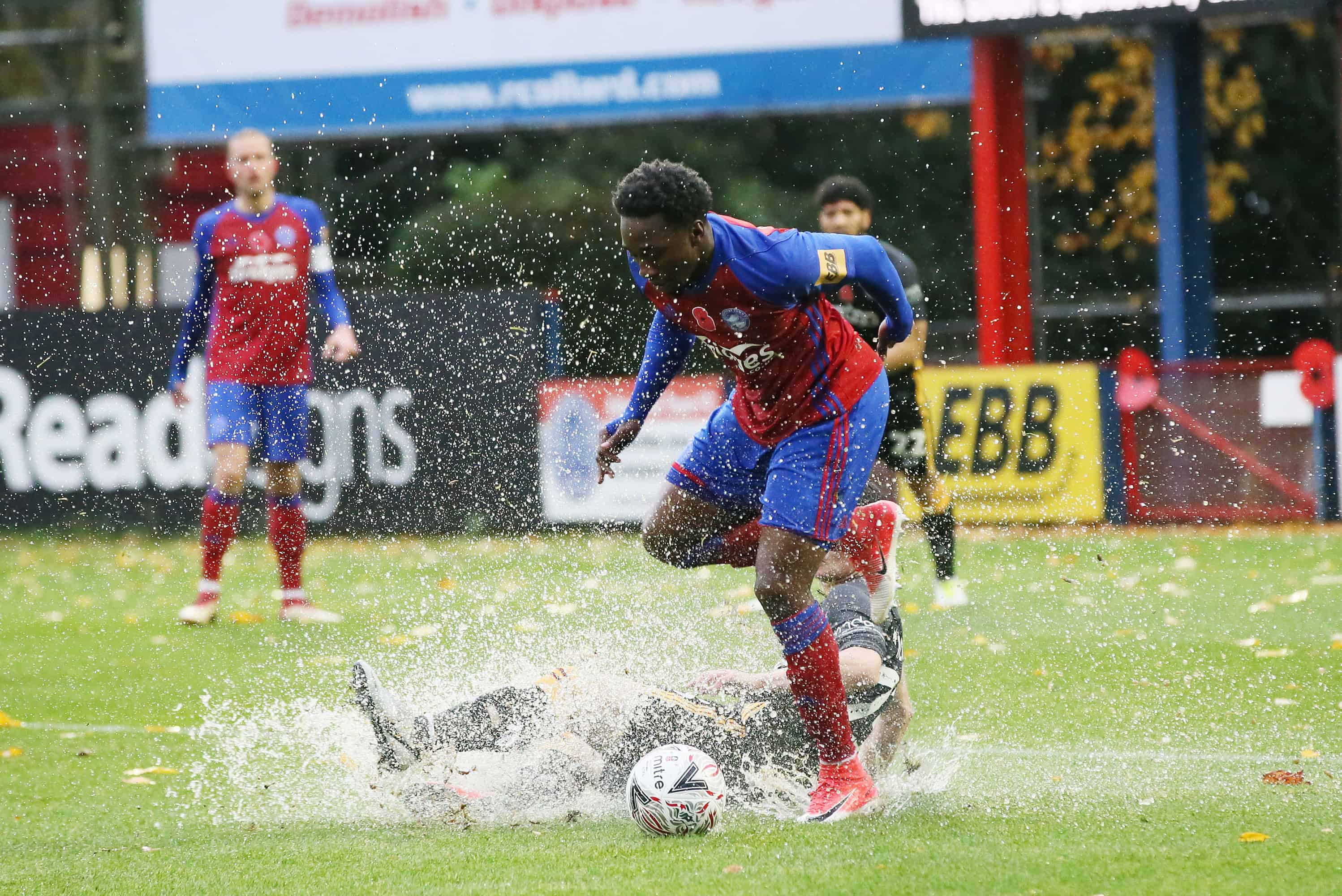