Both sides were left to ponder the merits of a hard-fought draw but ultimately were satisfied with a point apiece.

The Minstermen made a strong start, and Jake Cole very soon emerged as the host’s key player with a couple of fine saves to deny the dangerous Vadaine Oliver in the opening stages. Kyle Letheren also impressed, in denying Shamir Fenelon, but York were in the ascendancy.

Cole parried Heslop’s rising drive – with Oliver heading the dropping ball over the bar from two yards – and Parkin’s shot was blocked by the returning Will Evans. Newton’s volley, which flew inches wide, closed the first-half, and the two best chances at the start of the second period were both ruled out: Fenelon’s header for a foul on Letheren, and then Parkin’s shot into the net from an offside position.

Jake Gallagher, arriving late into the box to meet Fenelon’s pull-back from the byline, should have hit the target rather than shoot into the East Bank, but the closest anyone got to scoring all afternoon was Oliver’s 67th minute header, from Heslop’s cross, which hit the post.

Oliver fashioned another three chances in the closing stages, whilst substitute Jim Kellermann threatened to make a telling impact for The Shots, but Parkin was dismissed late on for a second yellow card – for a late tackle on Kellermann – and both sides had to settle for the stalemate. 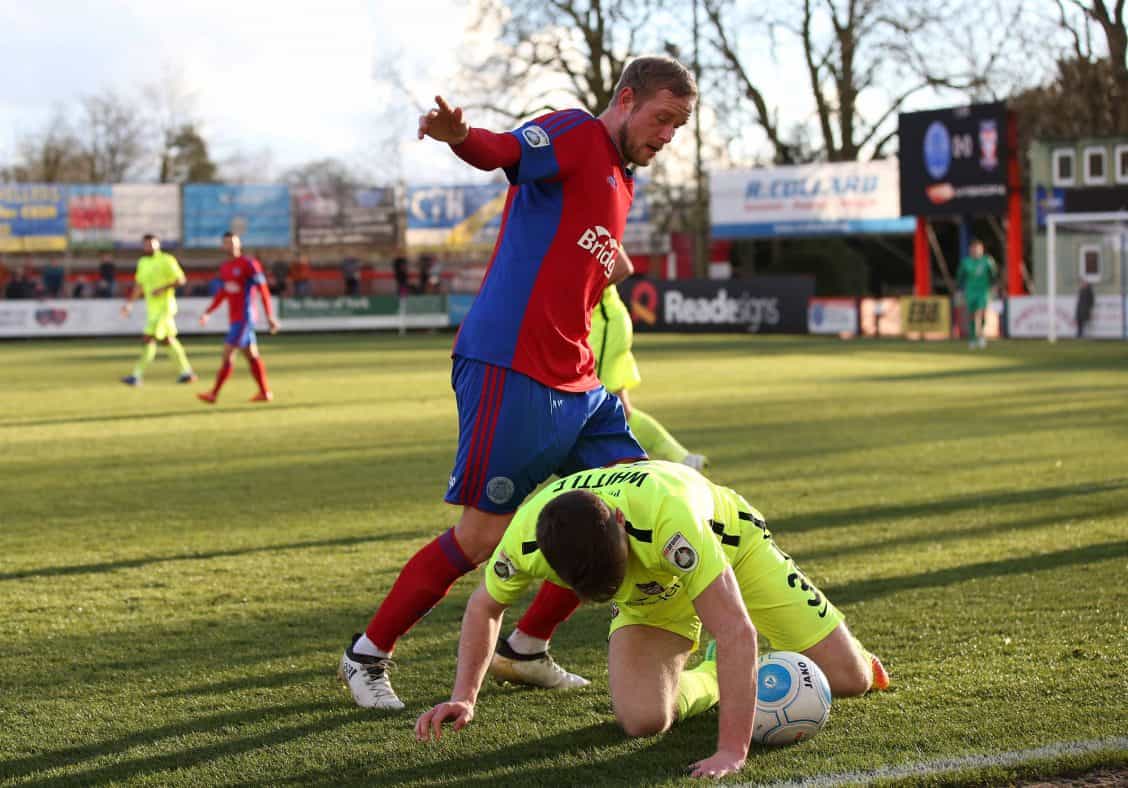 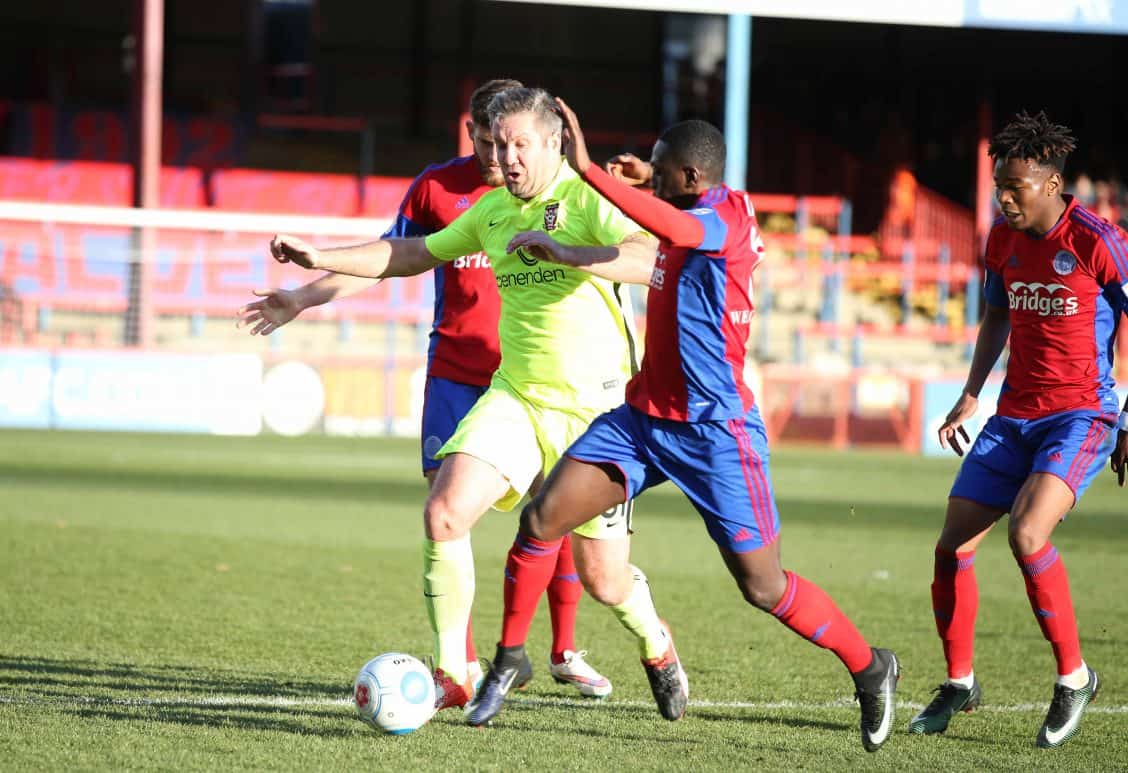 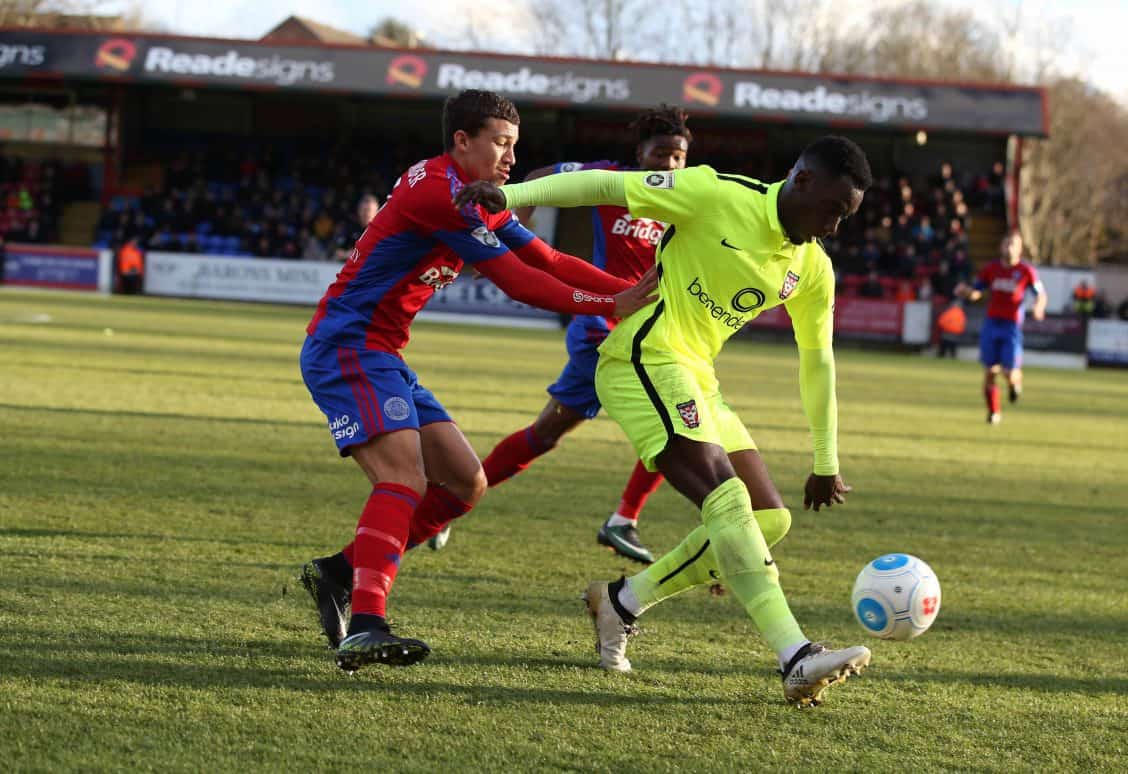 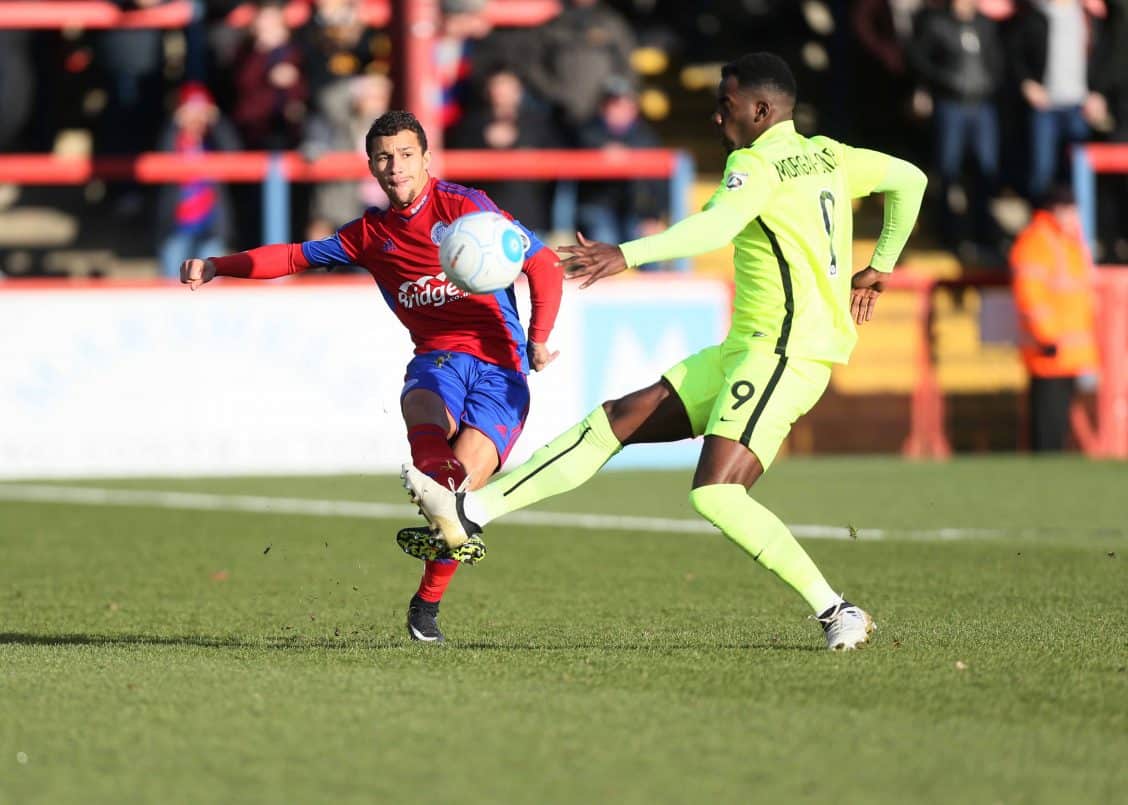 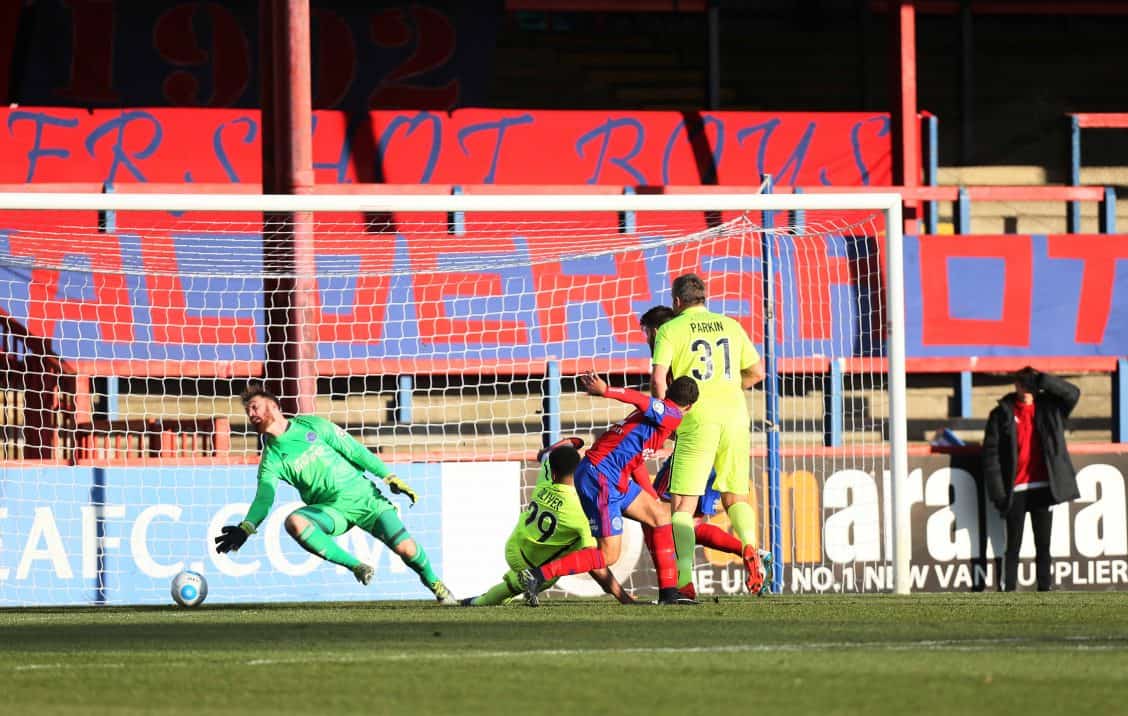 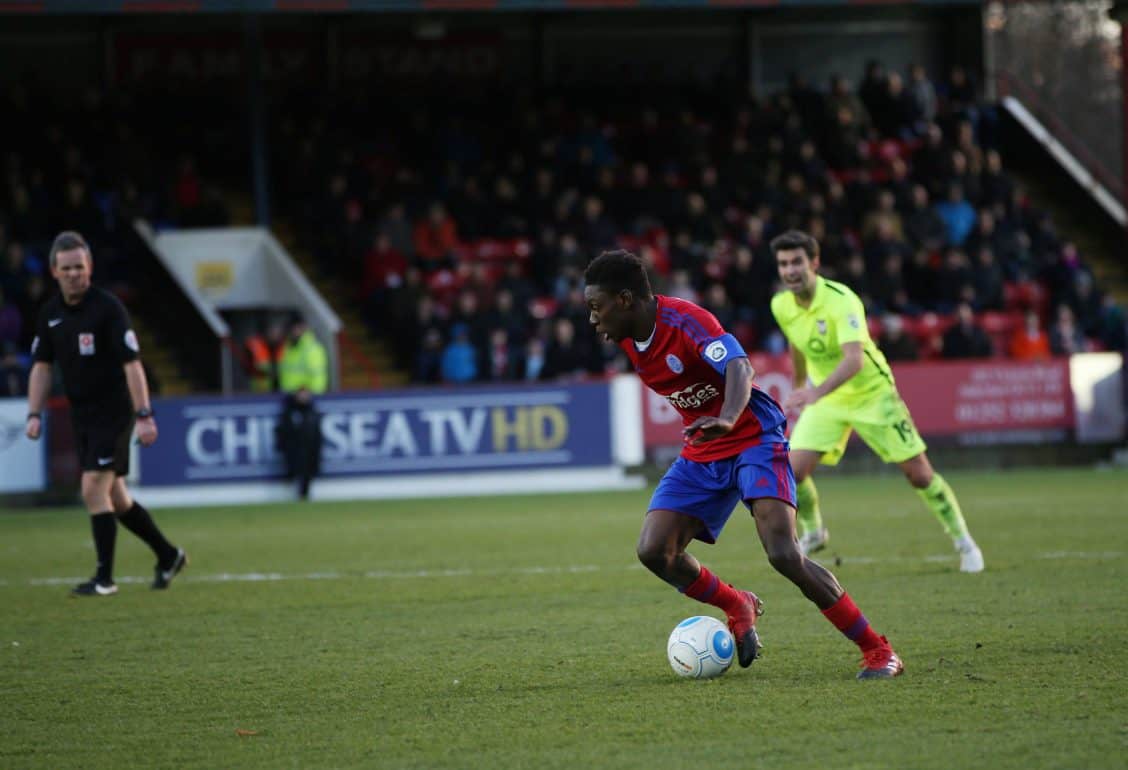 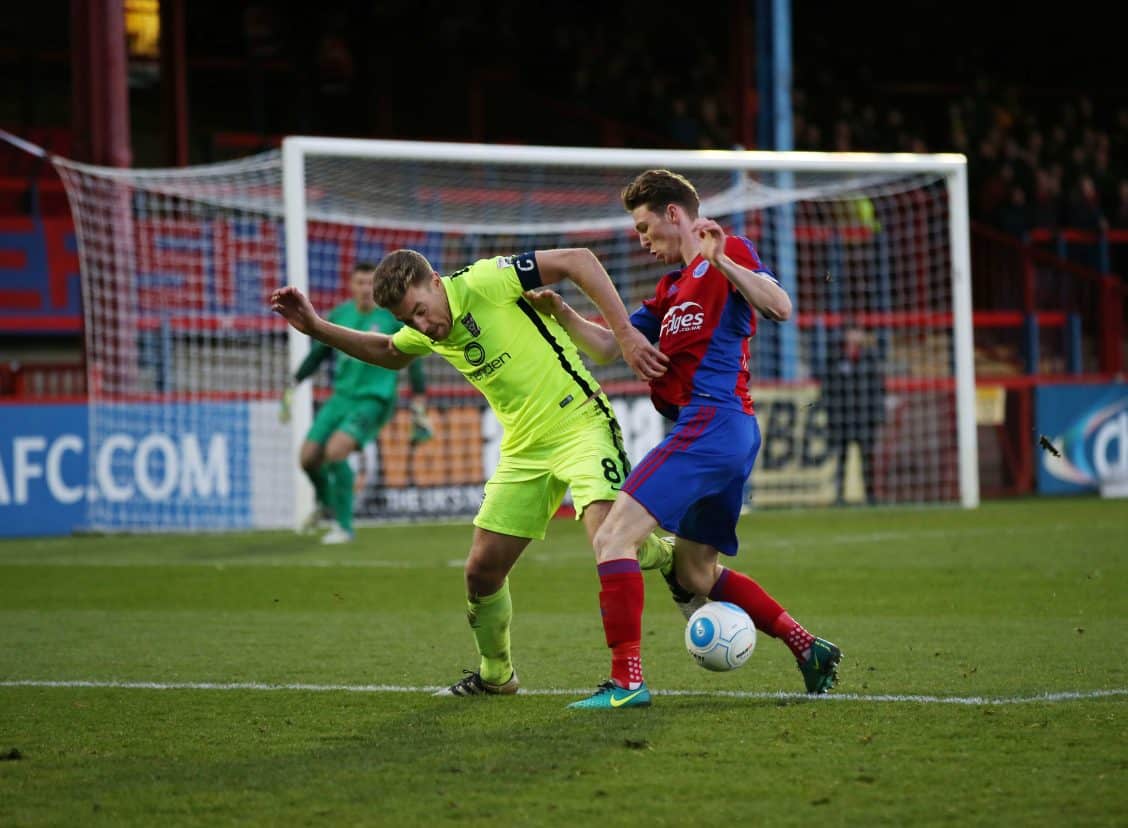 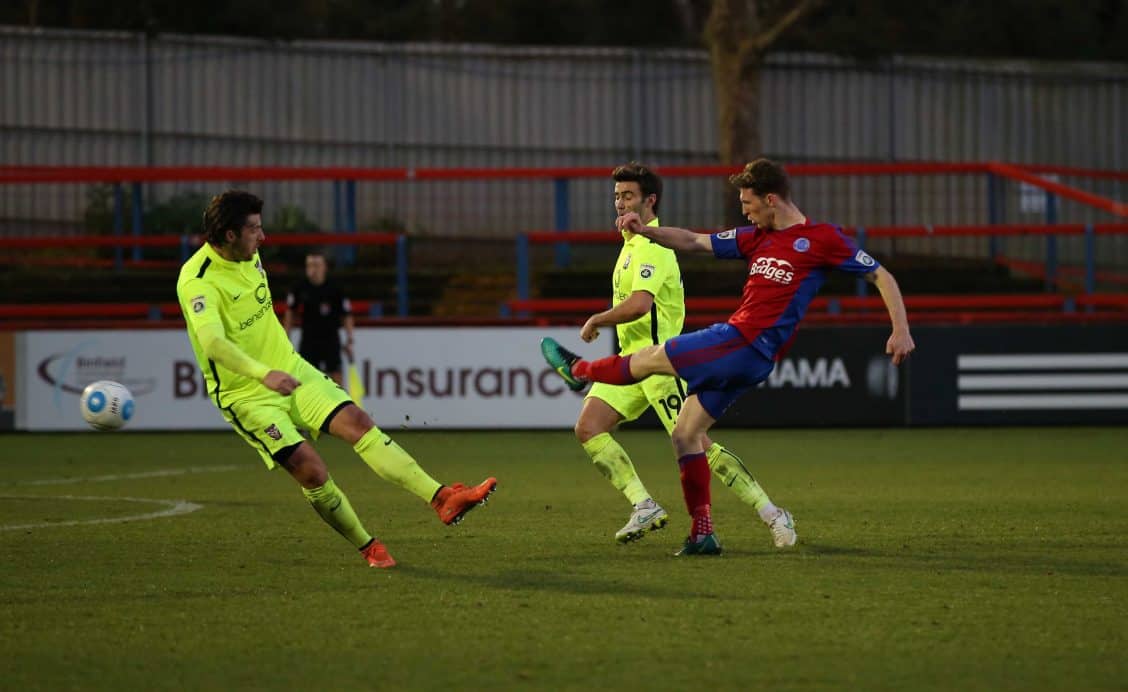 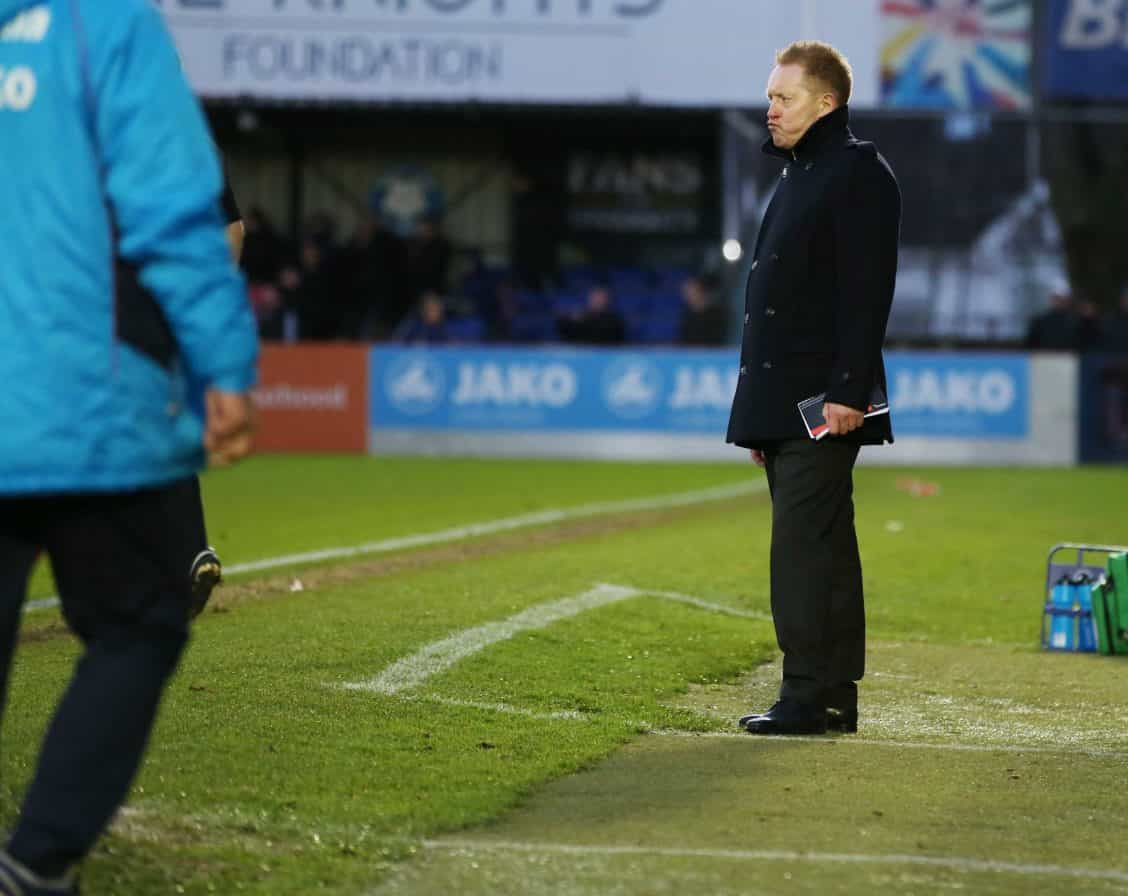 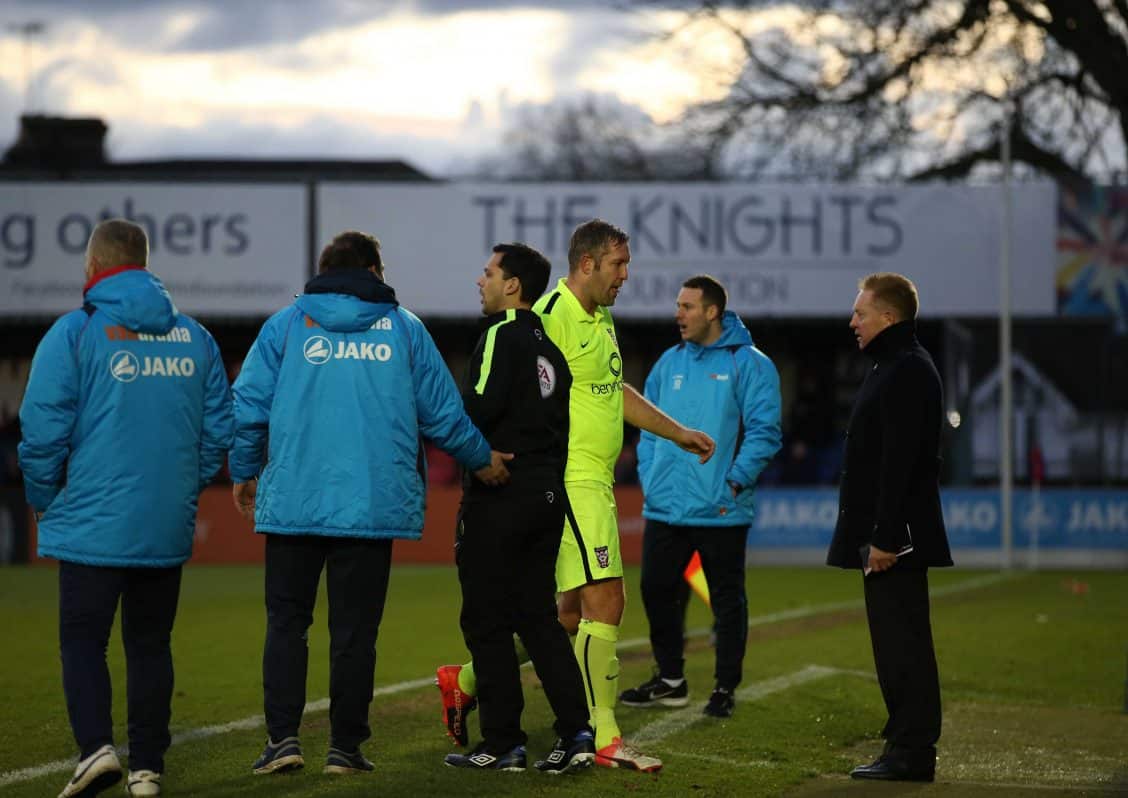 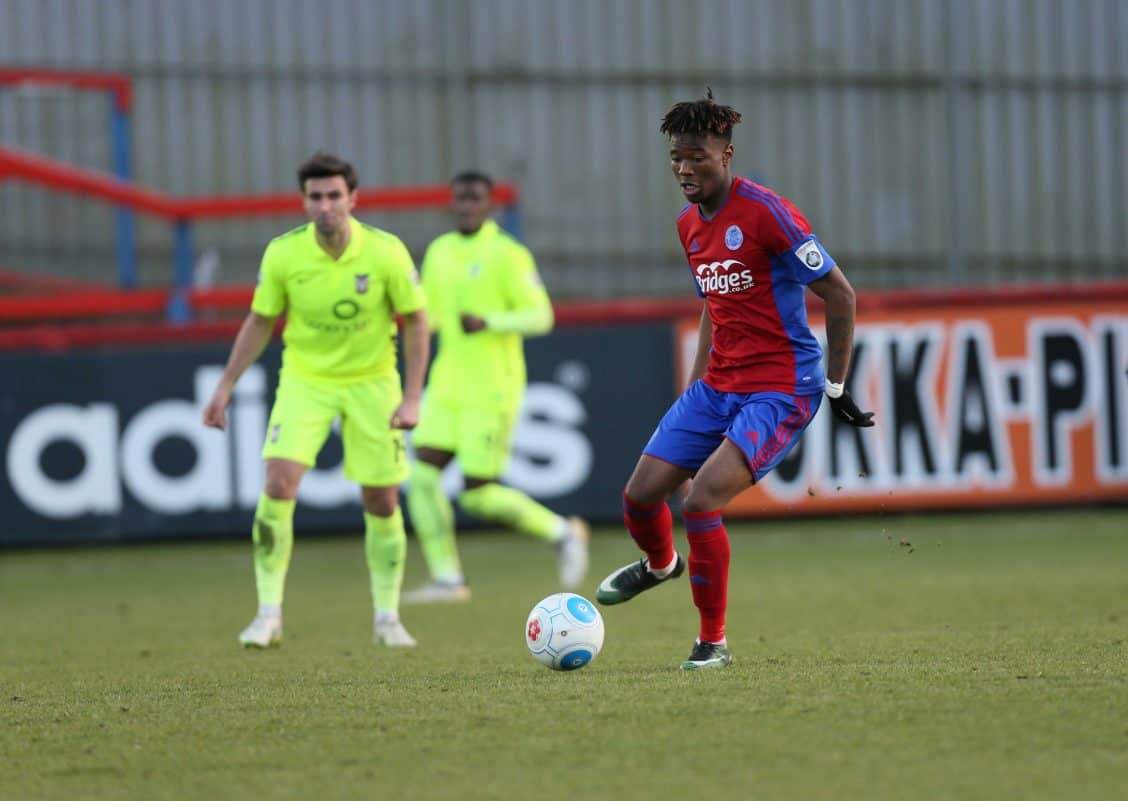 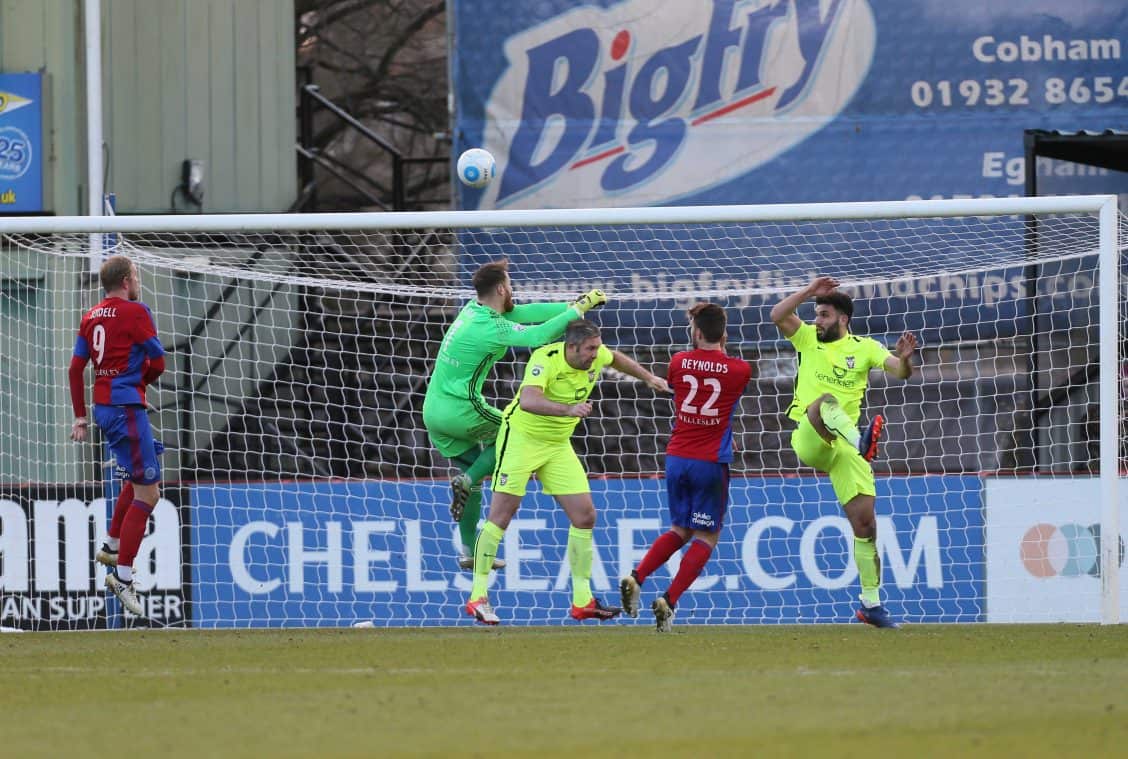