Aldershot Town conceded just before half time through Eastleigh’s Mikael Mandron which ultimately decided the game at the EBB stadium, despite the Shots’ dominating attacking play.

Eastleigh capitalised on better quality chances in the first half and the Shots were punished for not being clinical in the final third with the quantity of chances in their favour.

The start of the match was a fast paced battle between the two mid-table sides and Aldershot pressured lots in the first 10 minutes. A free kick won within 30 yards gave Nick Arnold an opportunity to put Town in the lead but his shot was gathered by the Spitfire’s keeper, Scott Brown.

Will Evans also had a chance within the first 10 minutes to put the home said ahead, but a glancing header saw it fall well wide of the post.

Aldershot couldn’t find the net in the first half, Eastleigh looked to punish that with 30 minutes gone as Mandron headed from a corner, who was denied by Shots keeper Mark Smith, reacting well to block from close range.

The high tempo continued throughout, with Aldershot on the front foot of most of it. Iffy Allen did well on the right wing to find a cross and Scott Rendell’s header looped just over the bar to find the top of the net.

Anthony Straker provided Aldershot with consistent attack play, he pressed the left wing and delivered numerous crosses. The Shots continued to have more shots and pressed much more only to be denied each time through the organised defence of Eastleigh.

Joe Partington the Eastleigh right-back ran down the wing and had room to cross which provided Mandron with an easy finish at the back post to make it 1-0 to the away side, just seconds away from the half time whistle.

The second half started with a much slower pace in comparison to the first, yet still created opportunities for the Shots to try and get through the defence. Within minutes Aldershot had their next chance just wide of the post through Allen from just outside the box.

In the 55th minute, Straker crossed in from the left and it was slotted in only to be called for offside after the most promising bit of play by Aldershot, with controlled build up and movement around the box.

The momentum continued after the disallowed goal, and Charlie Walker missed possibly the best chance for Aldershot as his shot from 5 yards was scuffed wide.

In the dying minutes of the game Aldershot found two more chances via Idris Kanu and Walker drift wide of the posts.

The Shots were ultimately unlucky not to have equalised throughout the game but couldn’t find the perfect shot or pass to create the quality in the final third.

It was a similar story two years ago to this day at the EBB Stadium where Eastleigh also won, and they continue their unbeaten run against the Shots. 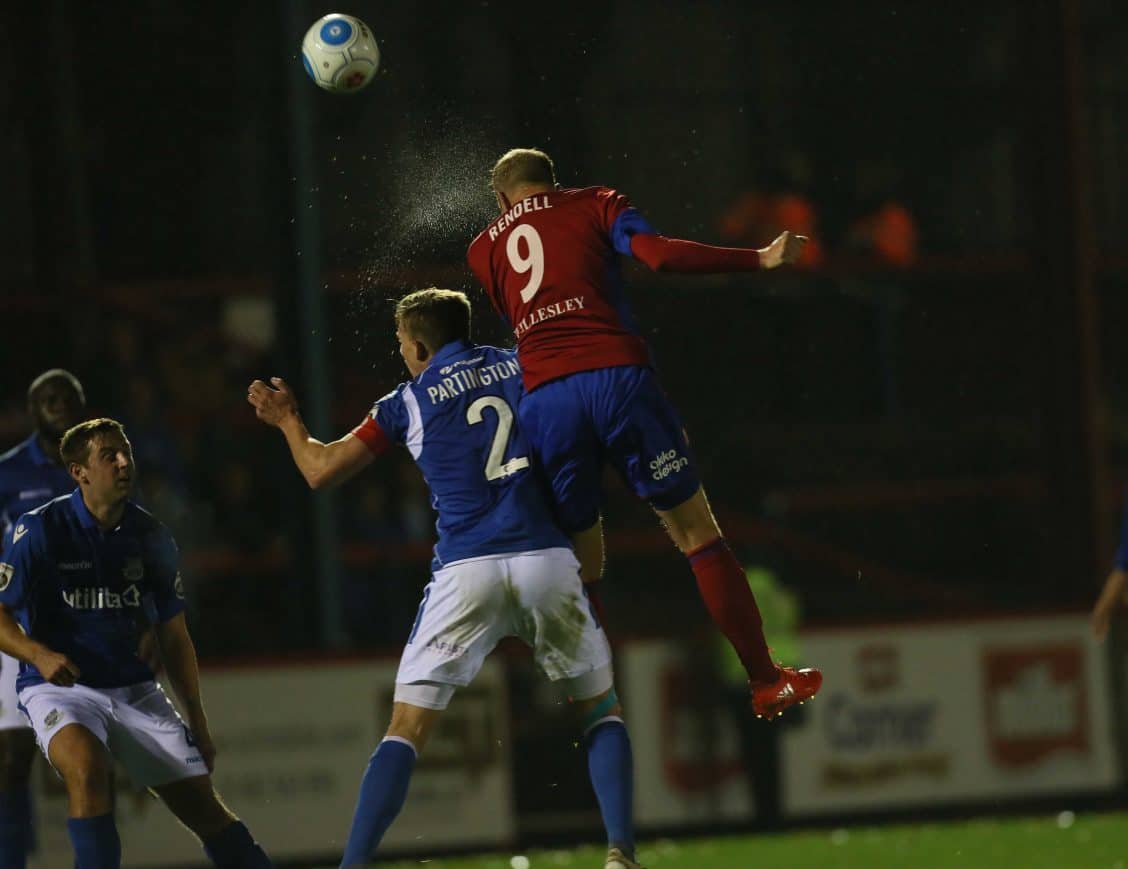 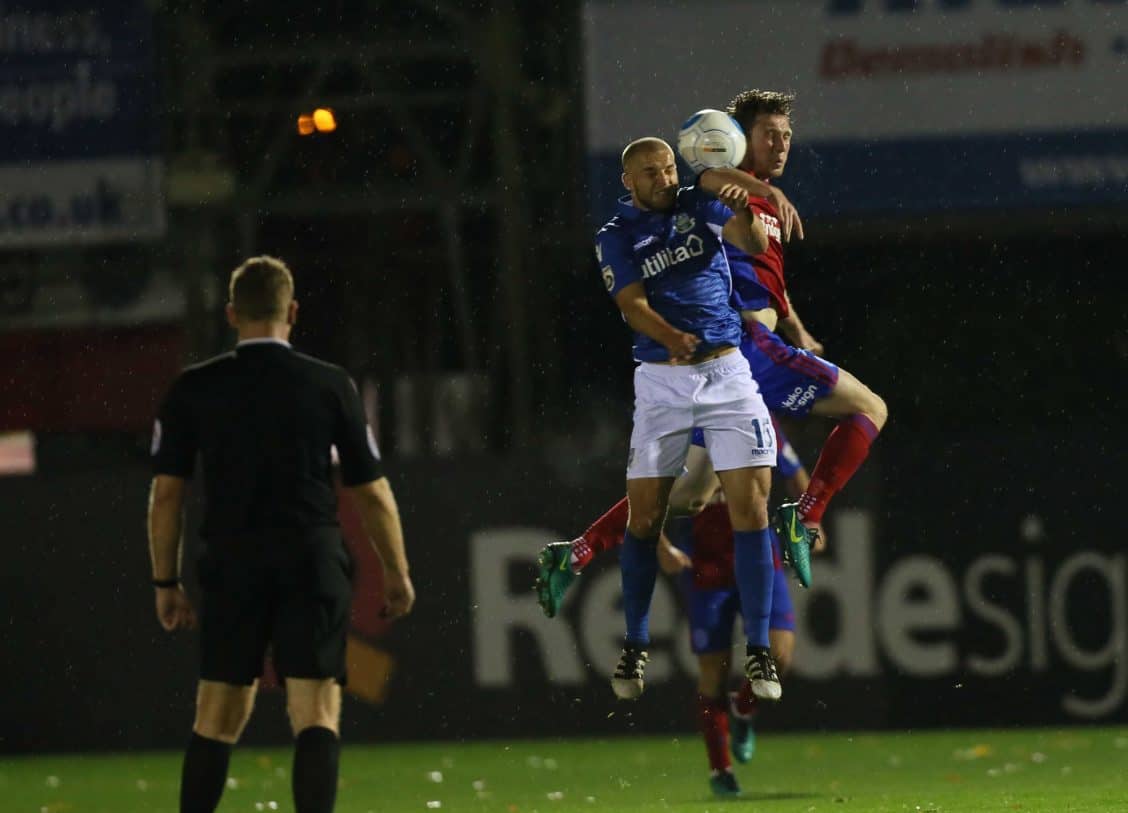 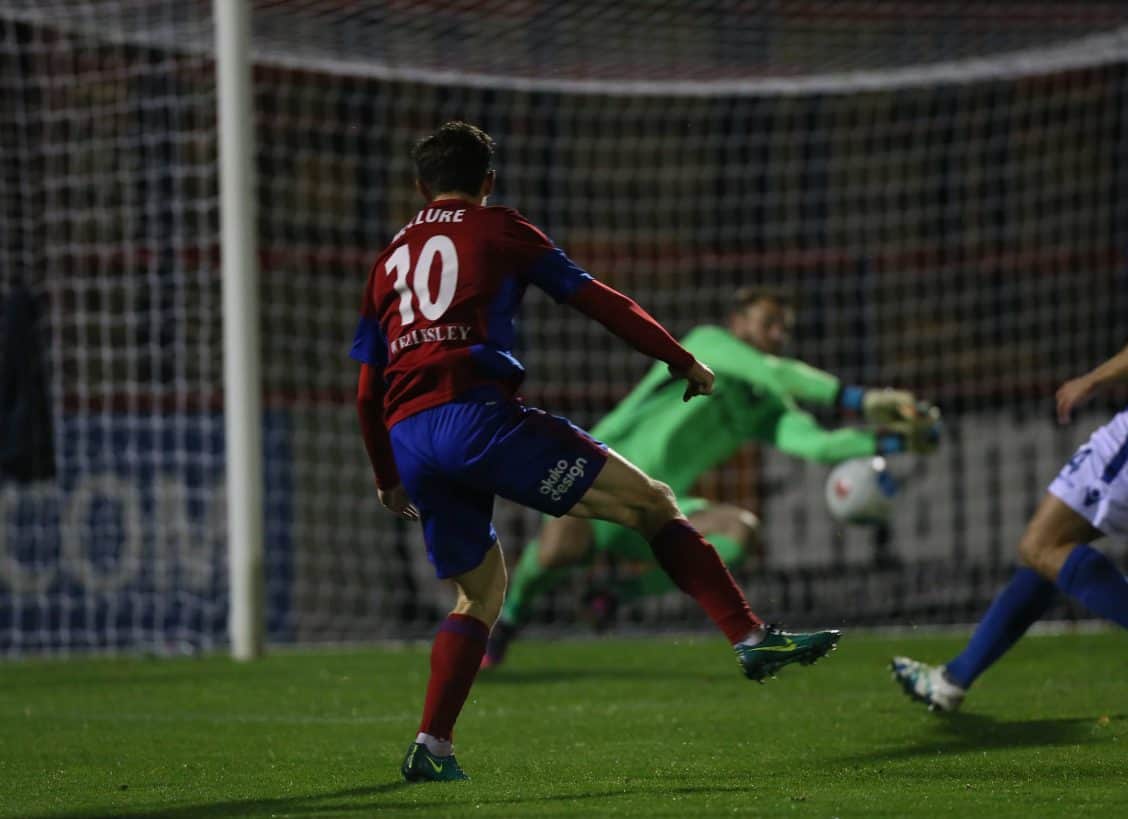 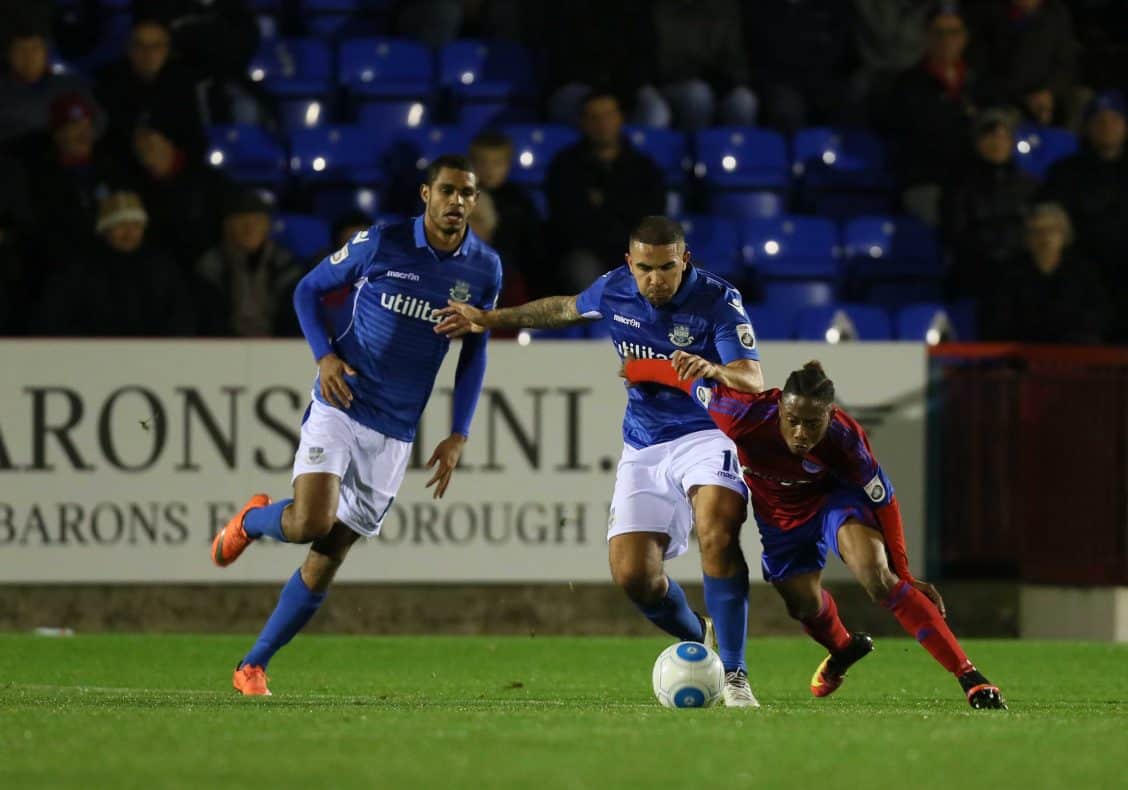 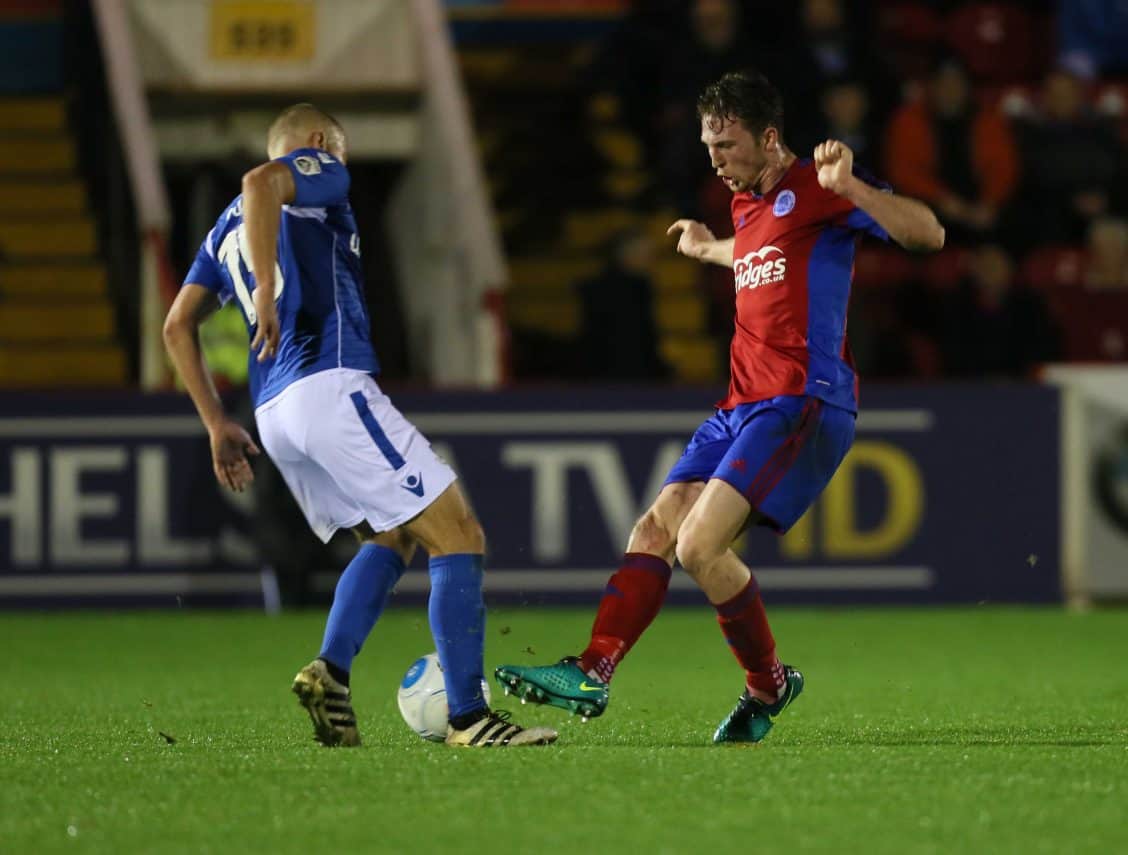 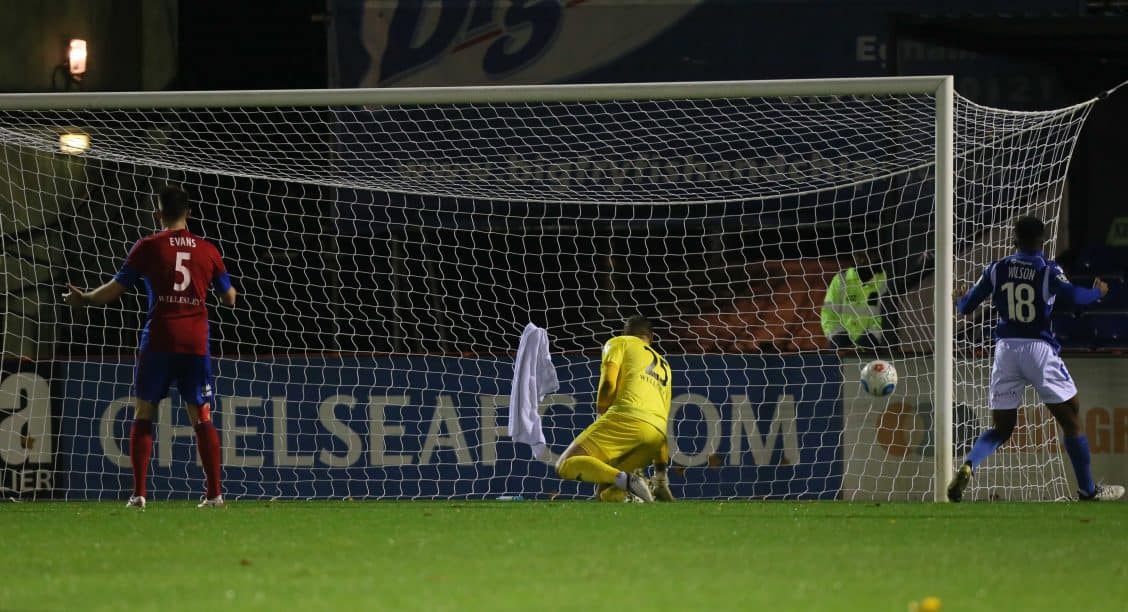 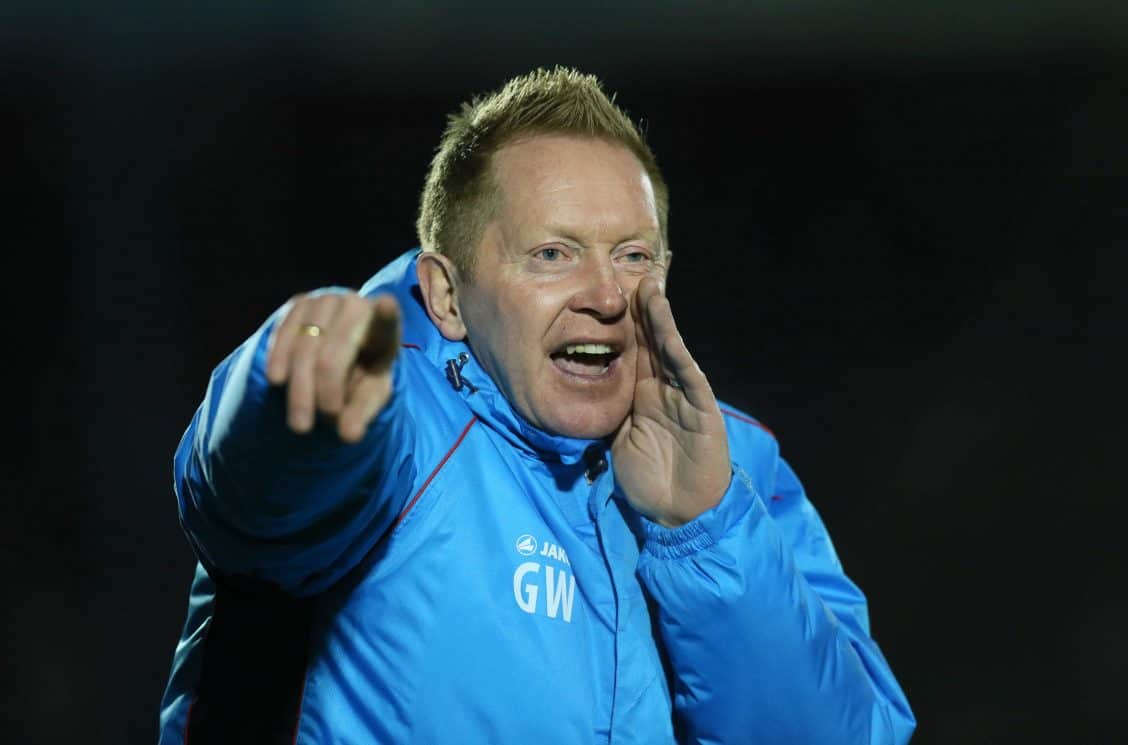 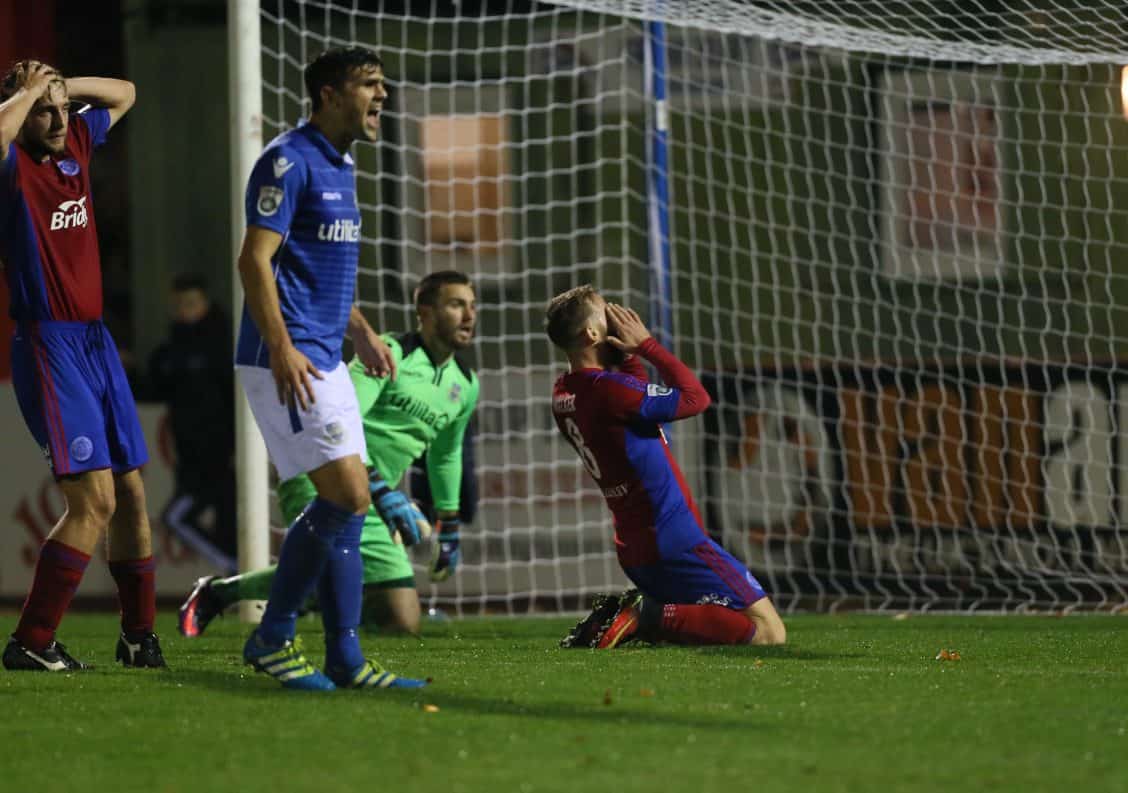 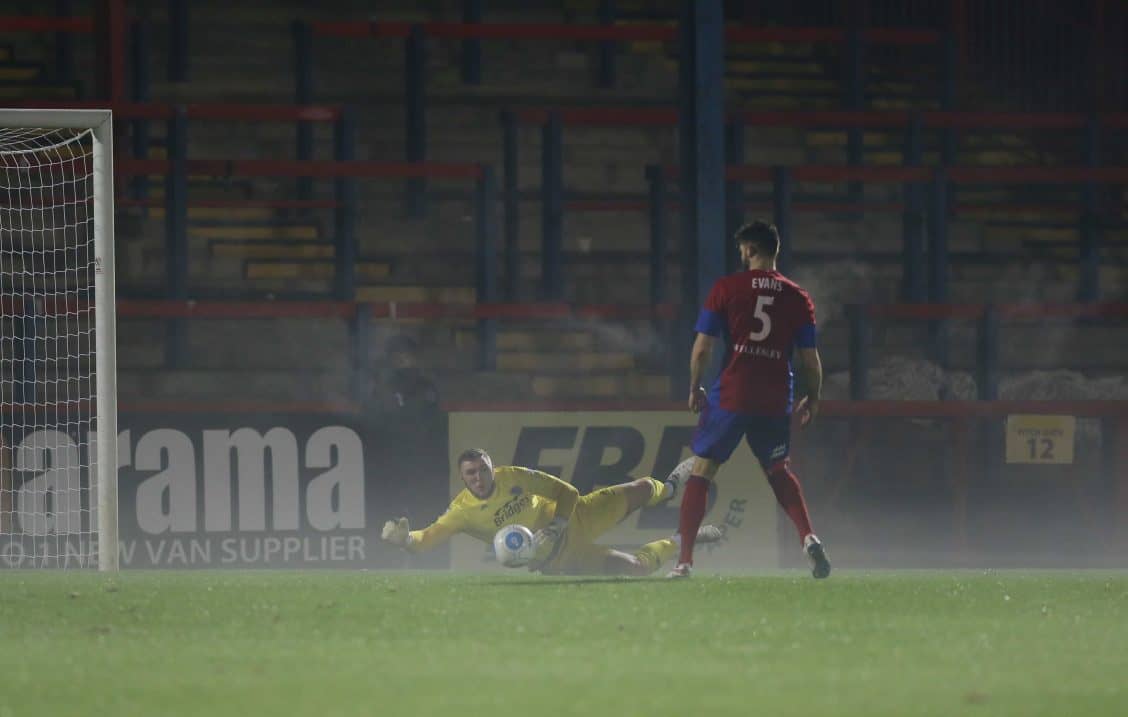 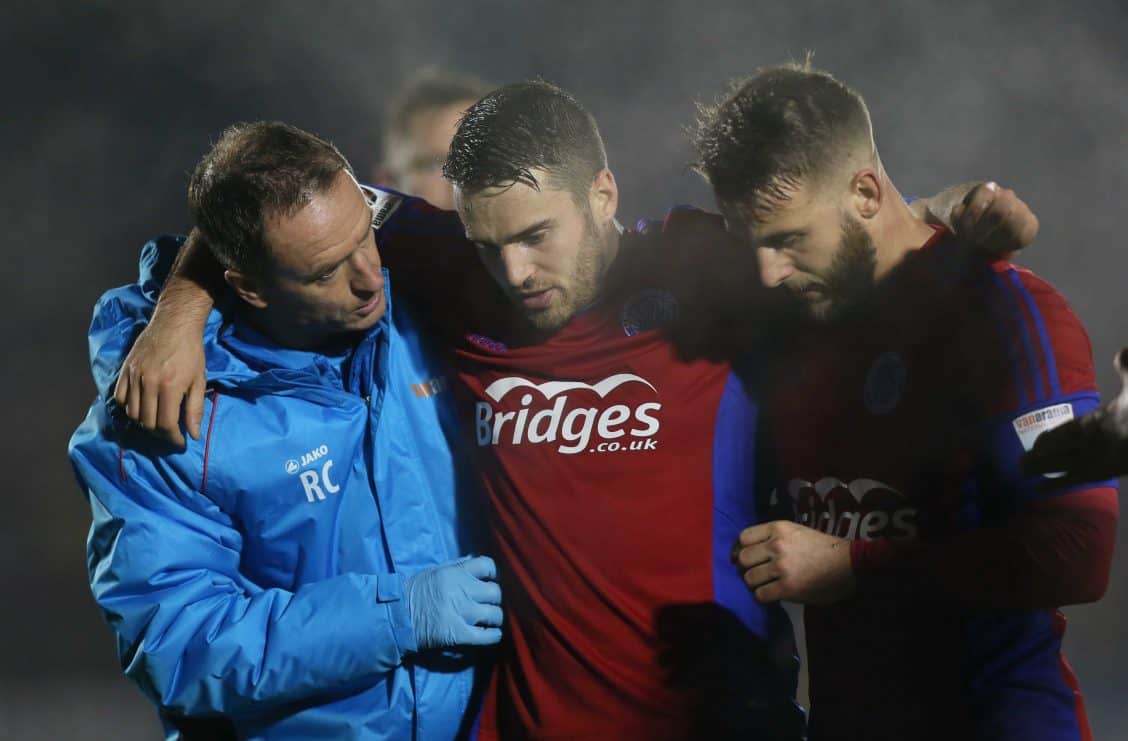 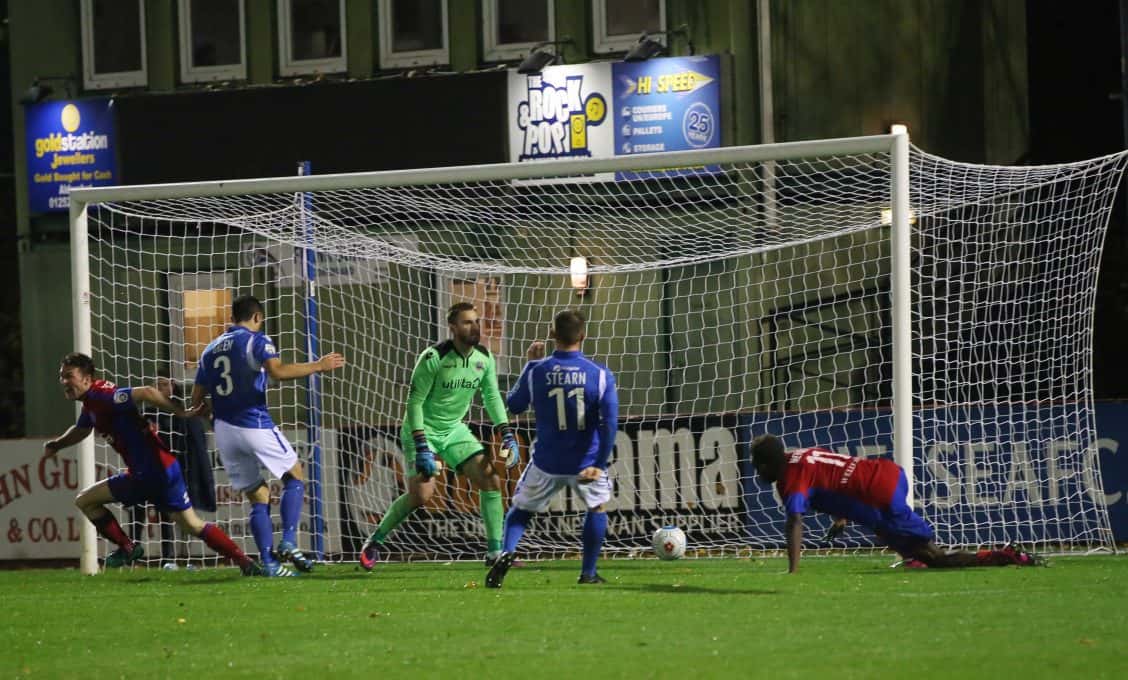 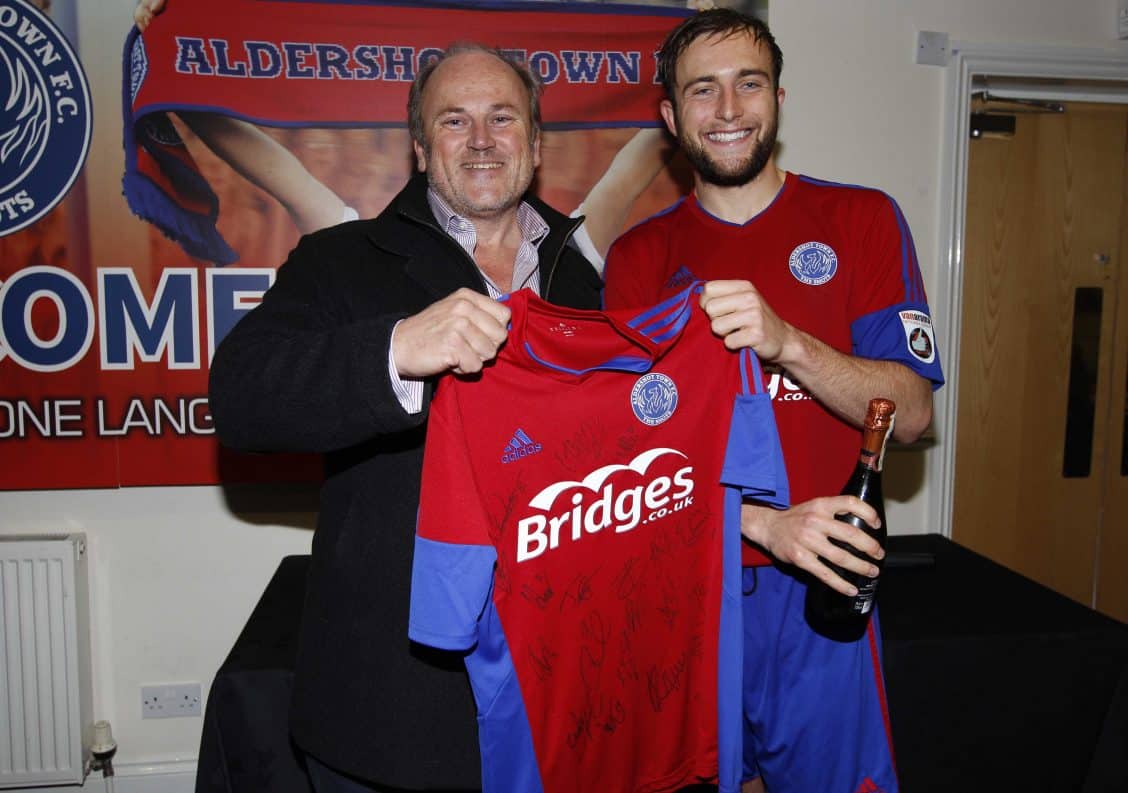