Aldershot Town failed to build on their impressive performance in midweek against League One side Bradford City after falling to a 2-0 defeat at home to Barrow.

A goal in each half from Tyler Smith and Jack Hindle was enough to secure the three point for the Bluebirds.

With George Fowler out injured and Adam McDonnell suspended, Gary Waddock was forced into making a total of three changes with new signing Reece Grant making the subs bench.

Despite a lacklustre afternoon it was the Shots who had the best of the opening stages. Josh Barrett saw an effort deflect just wide of the post three minutes in and Shamir Fenelon forced a great low stop from Joel Dixon when one-v-one in the 16th minute.

But Barrow remained resilient and took the lead on 28 minutes when Jacob Blyth picked out Smith on the edge of the area, he skipped past Josh Lelan into space and slotted a low effort past Will Mannion.

Barrett went close again for the Shots in first half stoppage time with another deflected effort curling wide of the goal.

Shots boss Waddock made all three changes at half time and the Shots enjoyed a lot more possession and territorial advantage but failed to create any notable saves from Dixon.

It took Barrow until the 81st minute to create their first shot on goal of the half when John Rooney, brother of England’s Wayne, picked out Smith, he tried to dink an effort over Mannion but it went across the face of goal and wide.

Barrow then sealed their victory on 84 minutes, Lelan was dispossessed by Jason Taylor allowing the Bluebirds to break three versus two on the Shots defence, he played in substitute Hindle who slotted past Mannion with his first touch of the game.

Shots did pull saves from Dixon in injury time through Barrett and Matt McClure but it was too little too late as the Bluebirds headed back to Cumbria with three points.

Aldershot are in action again on Tuesday night when they travel to league leaders Leyton Orient. You can save money on purchasing tickets in advance. Details HERE. 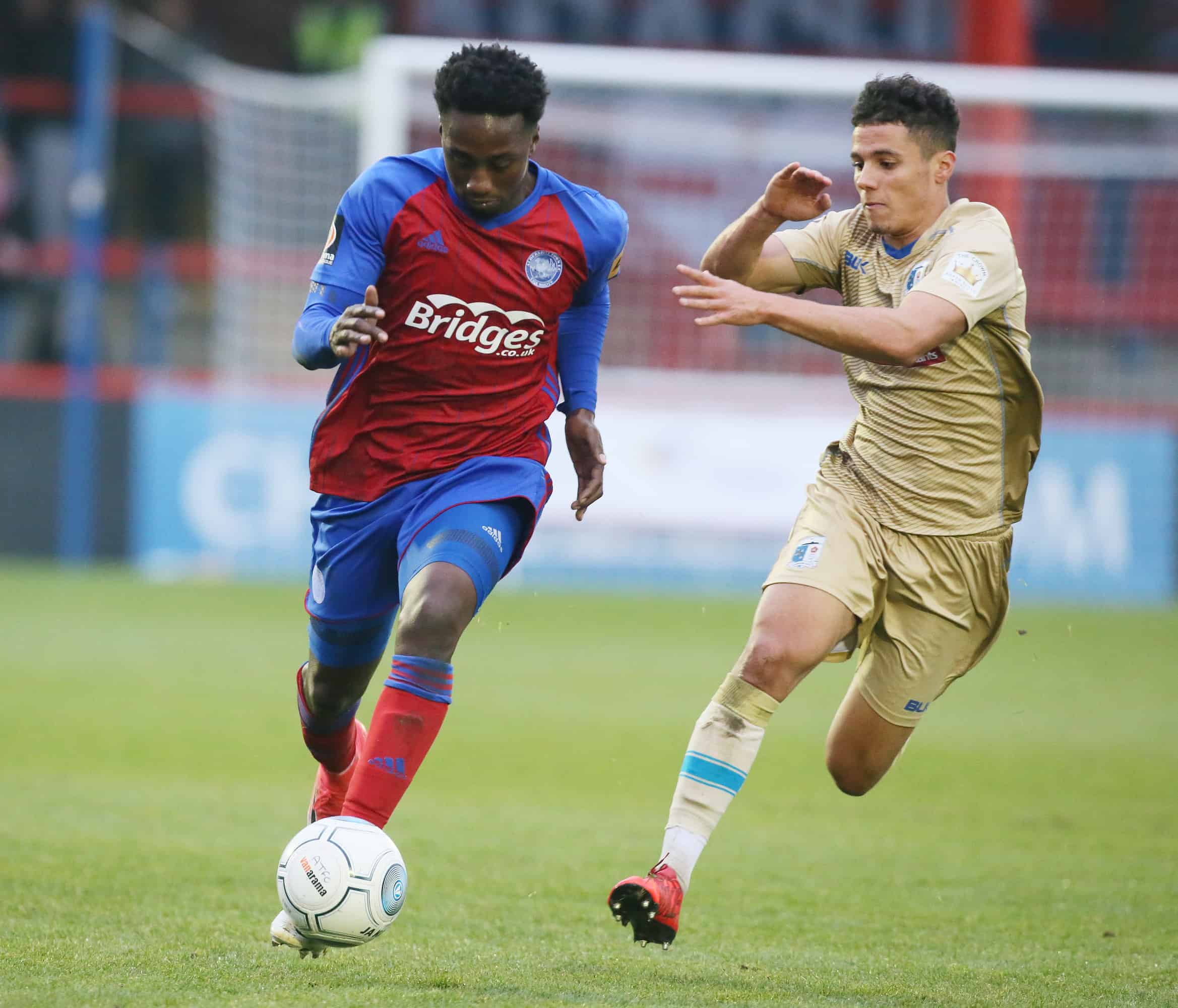 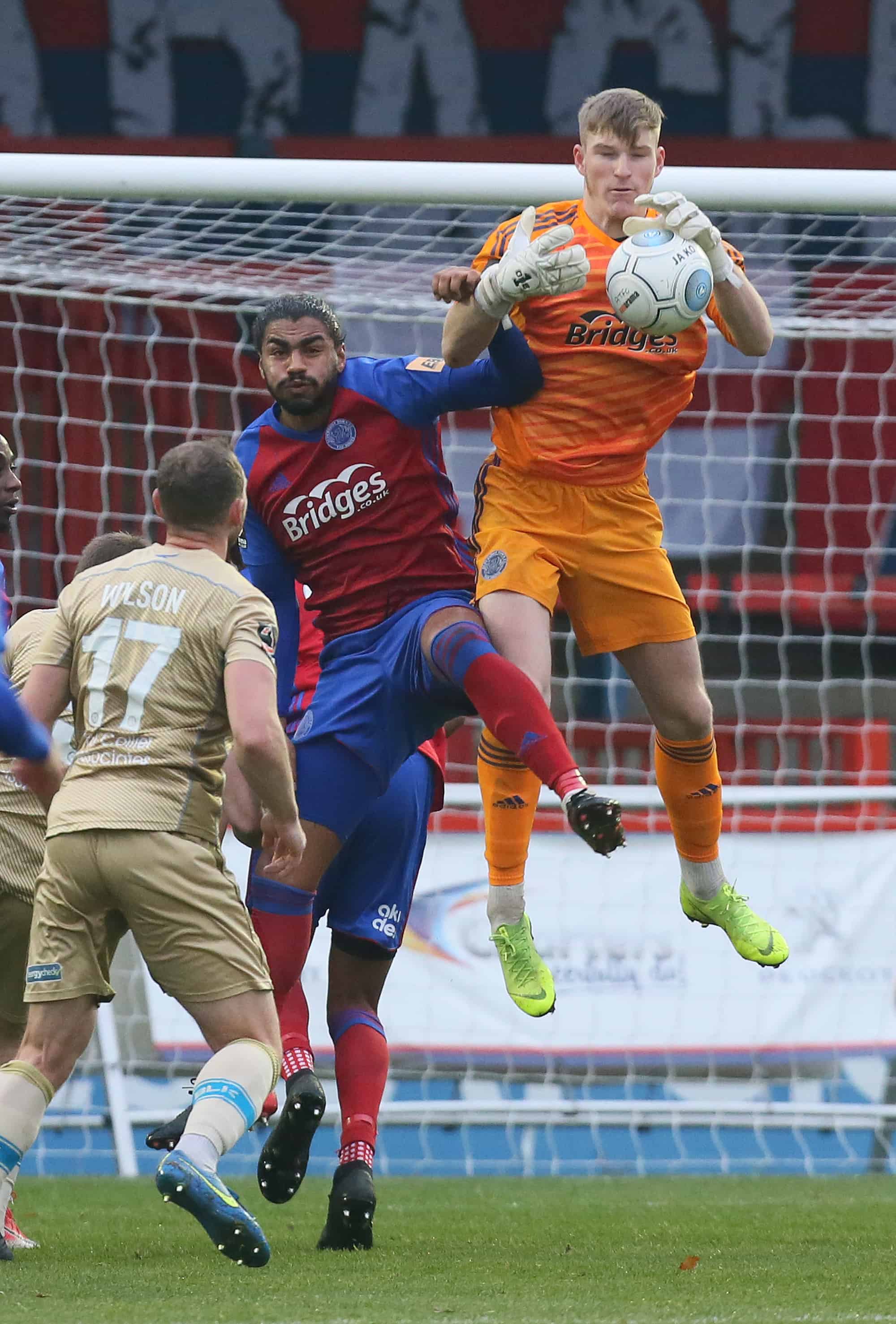 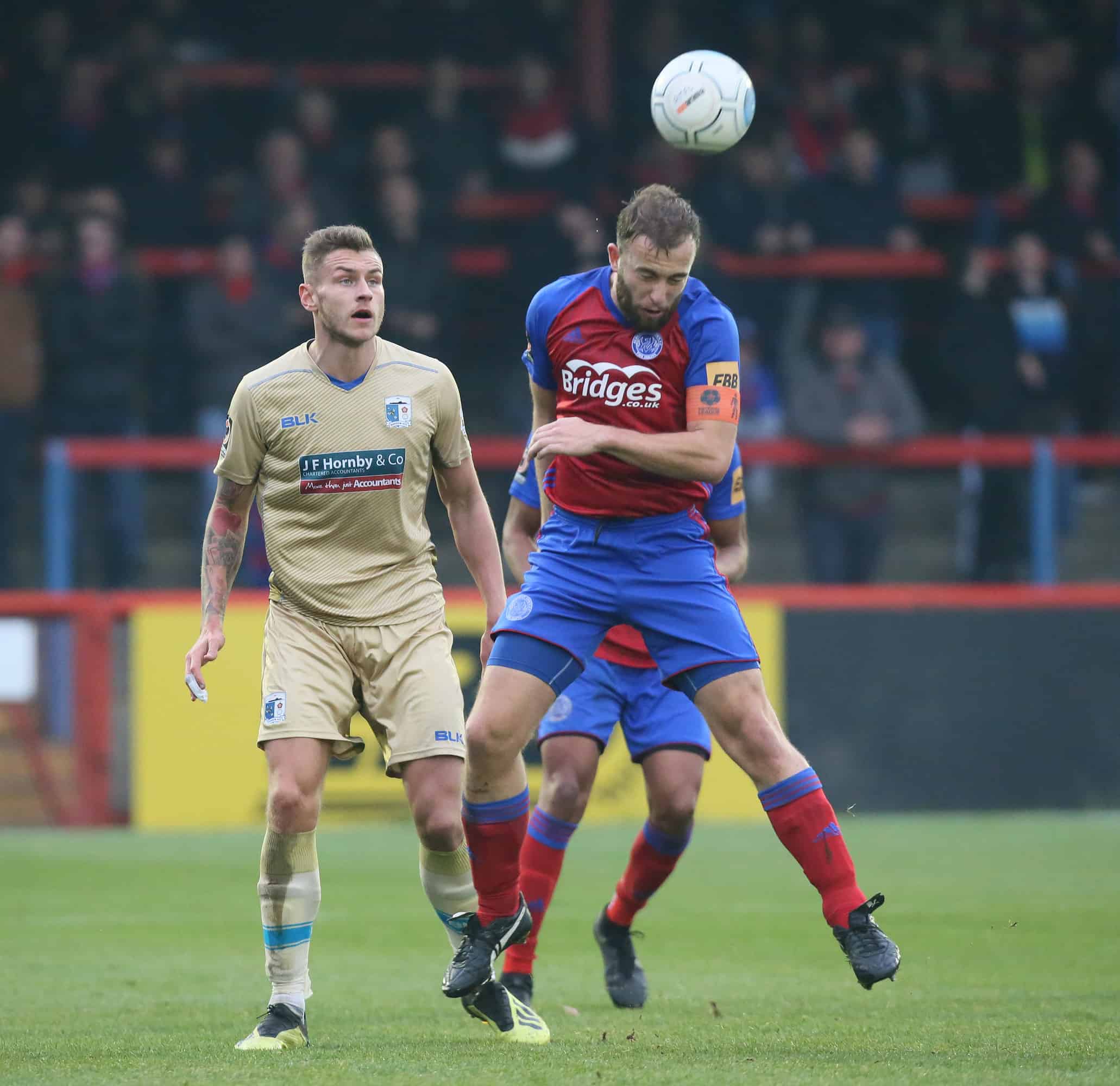 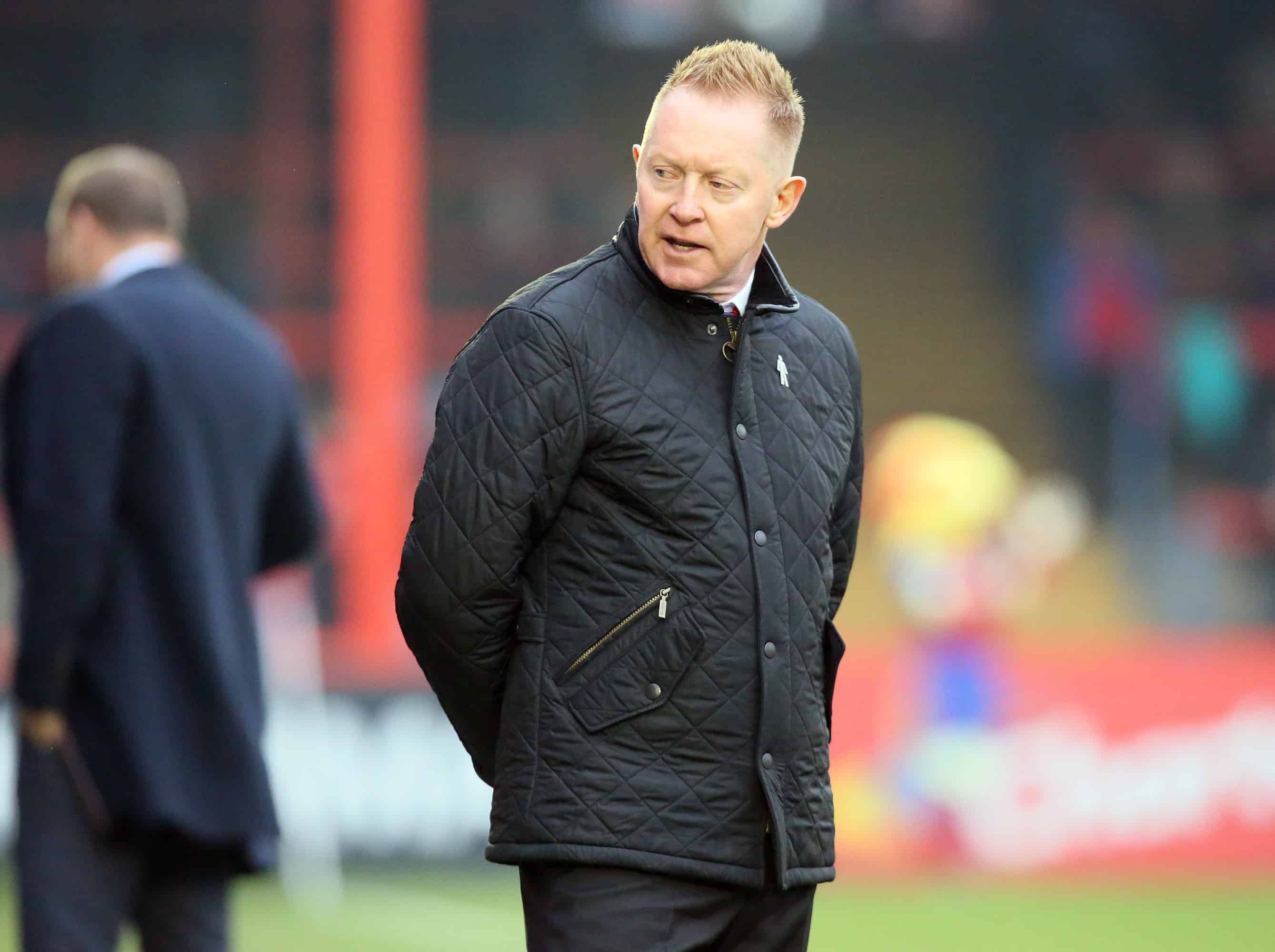 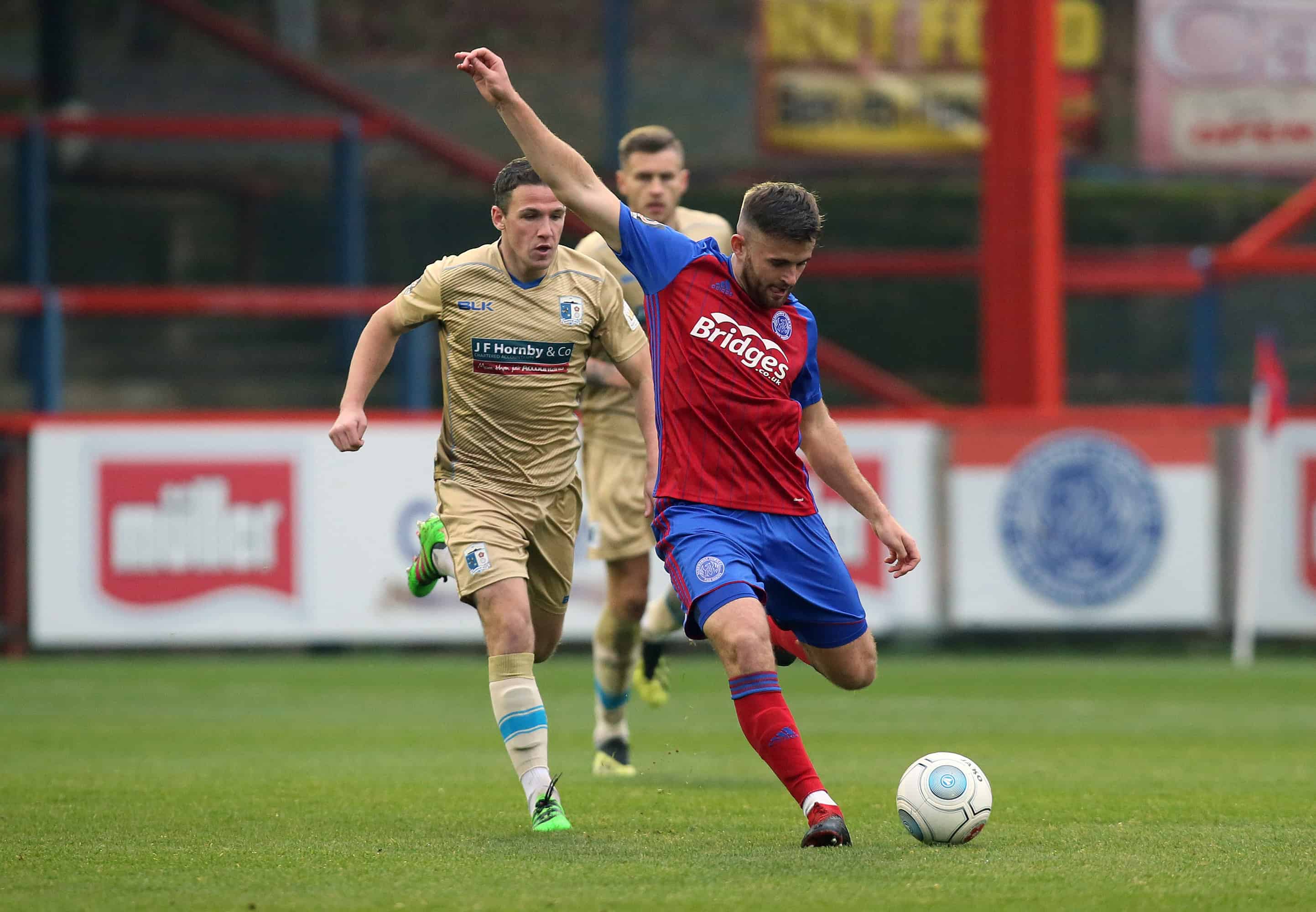 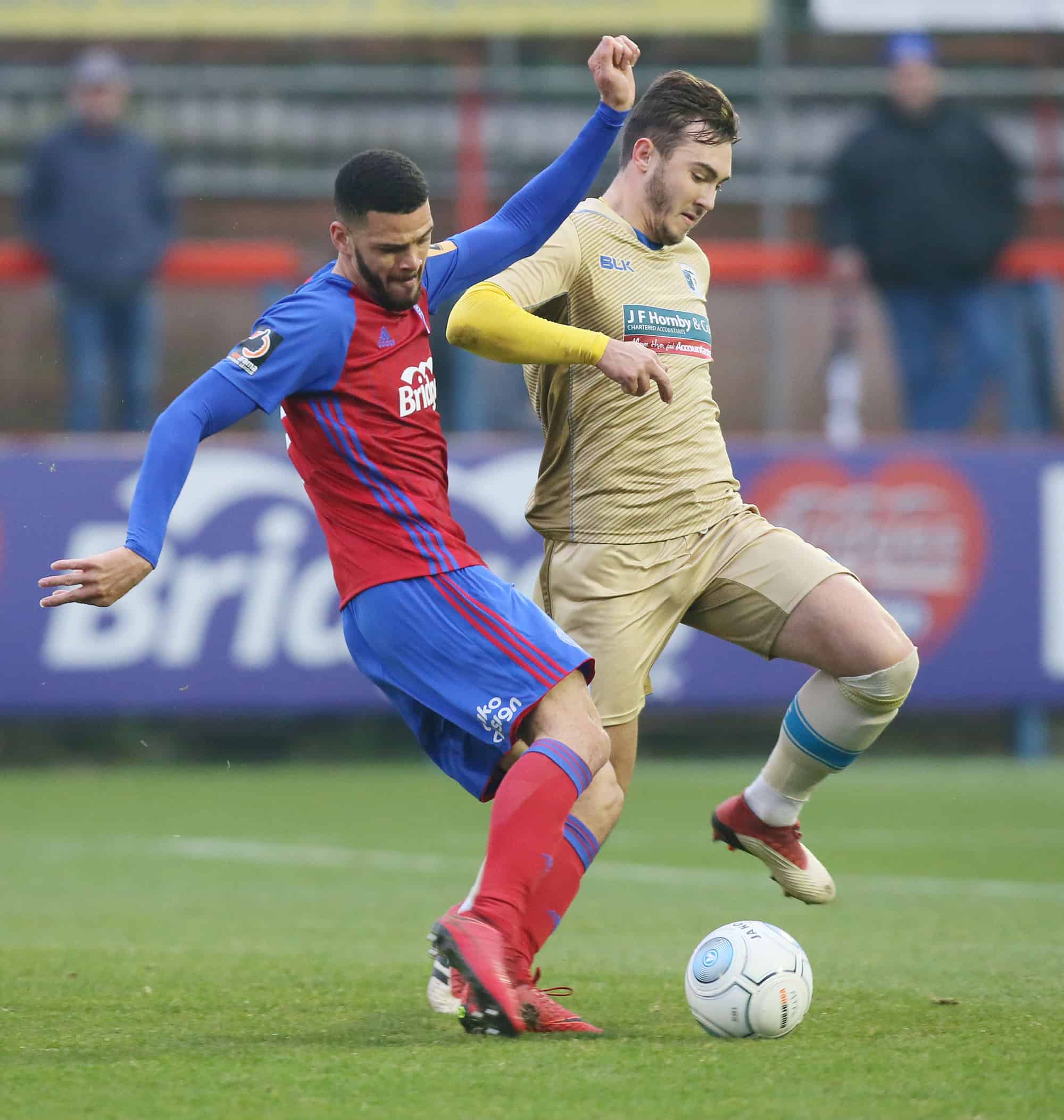