Aldershot held third-placed Wrexham to a 0-0 draw at the EBB Stadium as the North Hampshire side finally put their losing streak to bed ahead of Christmas.

It was with great relief that Gary Waddock was finally able to provide five substitutes against the visitors from North Wales following just 10 of his player’s deemed fit during the week. Karleigh Osbourne, Adam McDonnell and Marvin McCoy returned from injury whilst new signing Alex Finney made his first appearance in the back four.

Having rained for their last nine fixtures, the sunny sky projecting over the EBB stadium was hopefully a sign of good things to come.

Both teams began well with McDonnell’s low angled cross to Gerry McDonagh in the six-yard box well received. The centre-forward grappled in control of it but when aiming his shot, just missed the mark.

Luke Wanadio had a promising start when his long strike on the right channel was caught by Rob Lainton after he momentarily dropped it. Wrexham’s Stuart Beavon also eagerly attempted a close-range overhead kick, but it was soon dismantled and cleared before it led to a further follow-up.

On 37 minutes, Graham’s Barrow’s men had a strong opportunity as James Jennings delivered a striking volley straight through the middle, but the centre-back was unable to get a finish as the ball took a deflection off Finney and skimmed the top of the post.

Wrexham soon appeared awake and ready to cause Aldershot issues. Jennings’ resulted corner led to a header from Shaun Pearson but the Shots managed to quickly clear it. Paul Rutherford led with a follow-up on the edge of the area but once again, it failed to reach the back of the net.

In the second half, Will Mannion provided stability for an increasingly pressured Shots. Wrexham’s Rutherford raced up the left channel and slid in a cross but Mannion jumped to the far-post and cradled the ball in a defiant display.

Soon after, an exchange from Jennings to Akil Wright developed into a low header, destined for the bottom left corner. However, Mannion’s incredible immediate response to claw it around the post was greeted with much relief.

The Shots were soon on the counter attack but McDonagh was too quick in sending it flying wide of the far-post.

A necessary clearance from Finney in the six-yard box enabled a corner for the visitors. The deep ball was instantly headed away by Lewis Kinsella but after a brief spell of possession, fell back into the feet of Jennings. The defender gilded a shot from afar and although Mannion collected the low ball relatively easily, it escaped his grasp. Luke Summerfield chased it for an attempted tap in but the Shots keeper managed to regain control.

With just a minute of added time left, Aldershot had the last chance of the game when a long ball in from Wanadio on the left was too wide and headed out of the penalty box by Pearson. Substitute Josh Lelan picked it up and thundered it towards Lainton who made a low save.

The Shots displayed a solid and confident performance and played in adversity of their recent woes and disappointing results. Up next they face Maidenhead on Boxing Day with similar, incredible support expected as per usual. 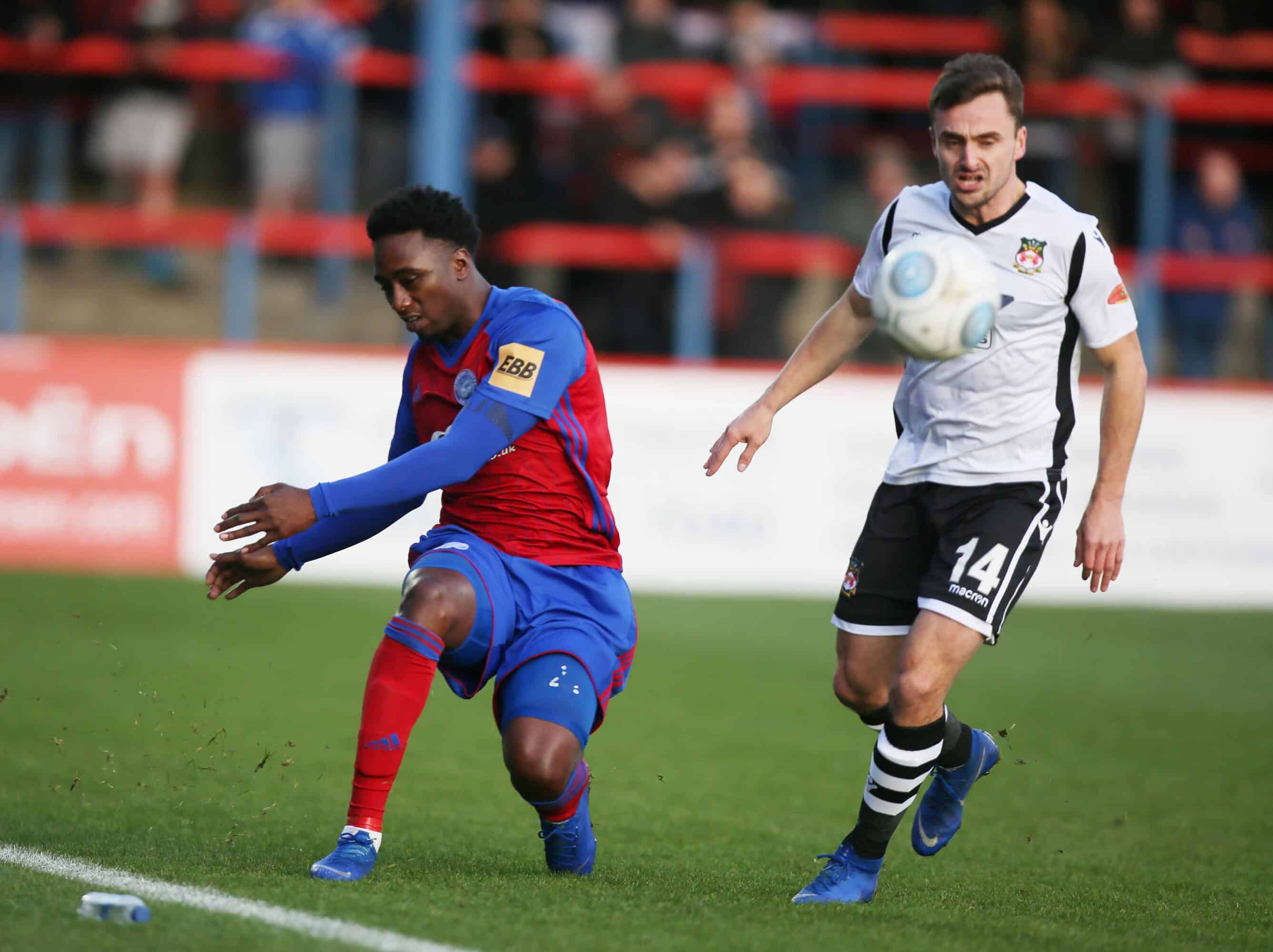 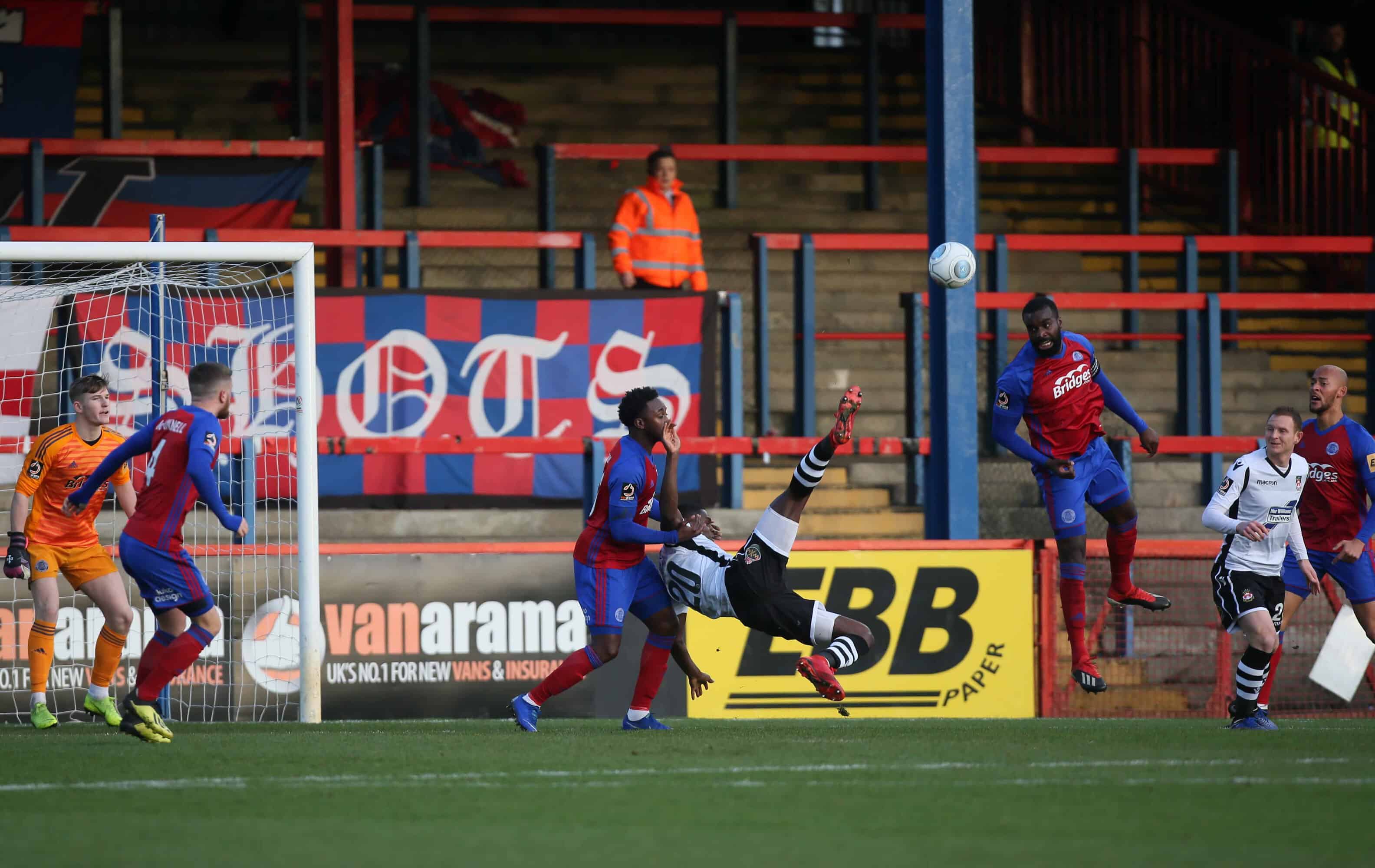 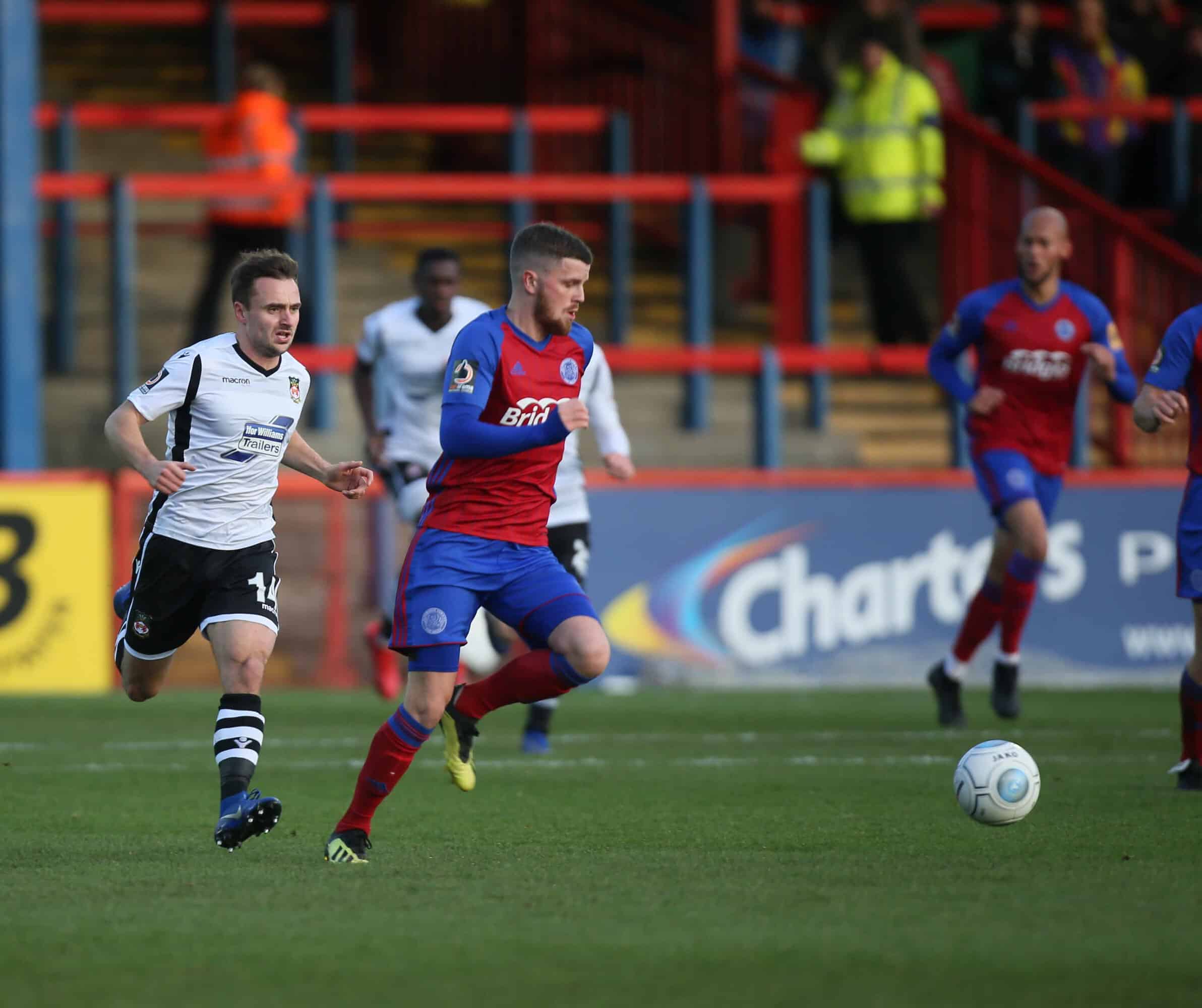 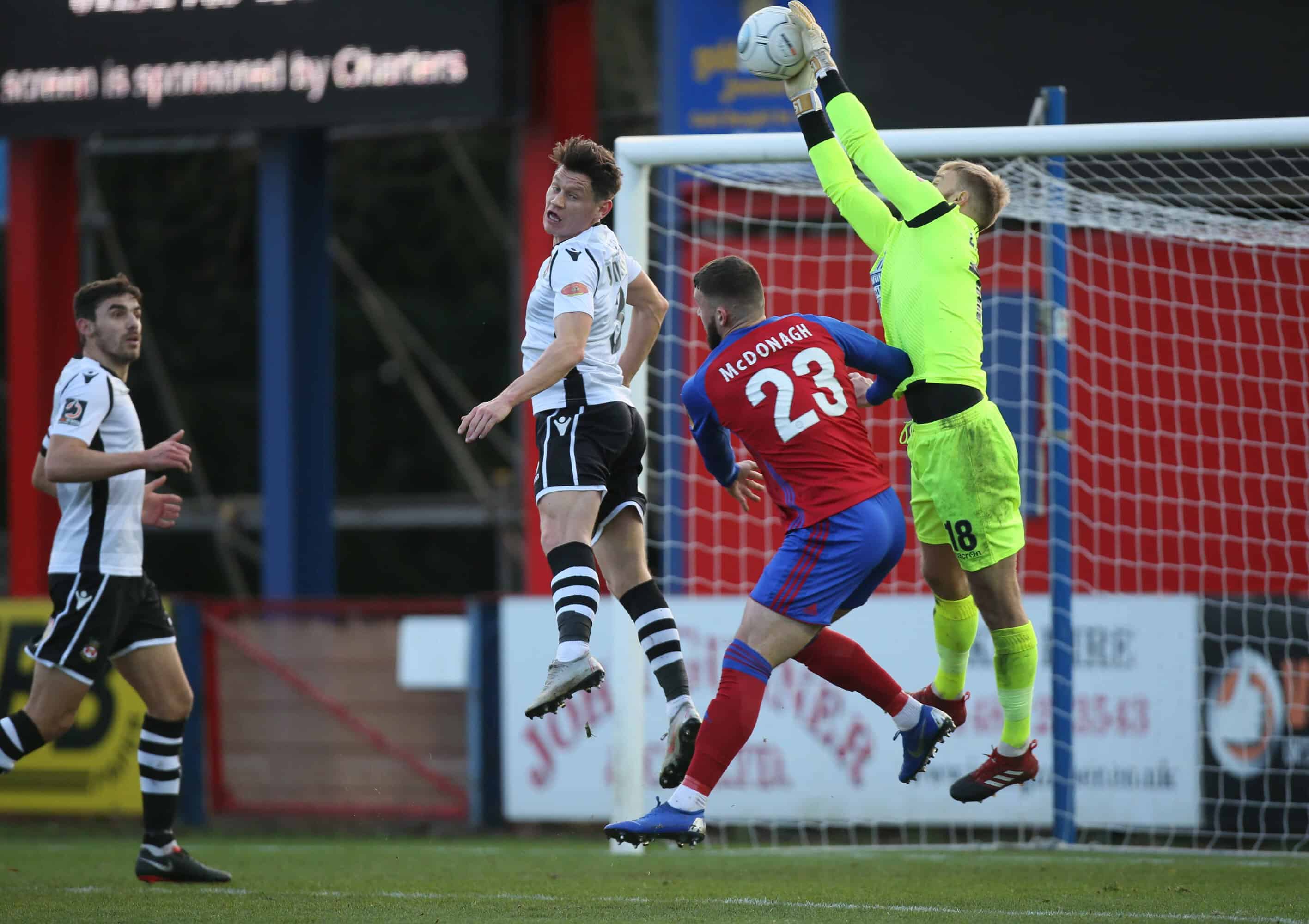 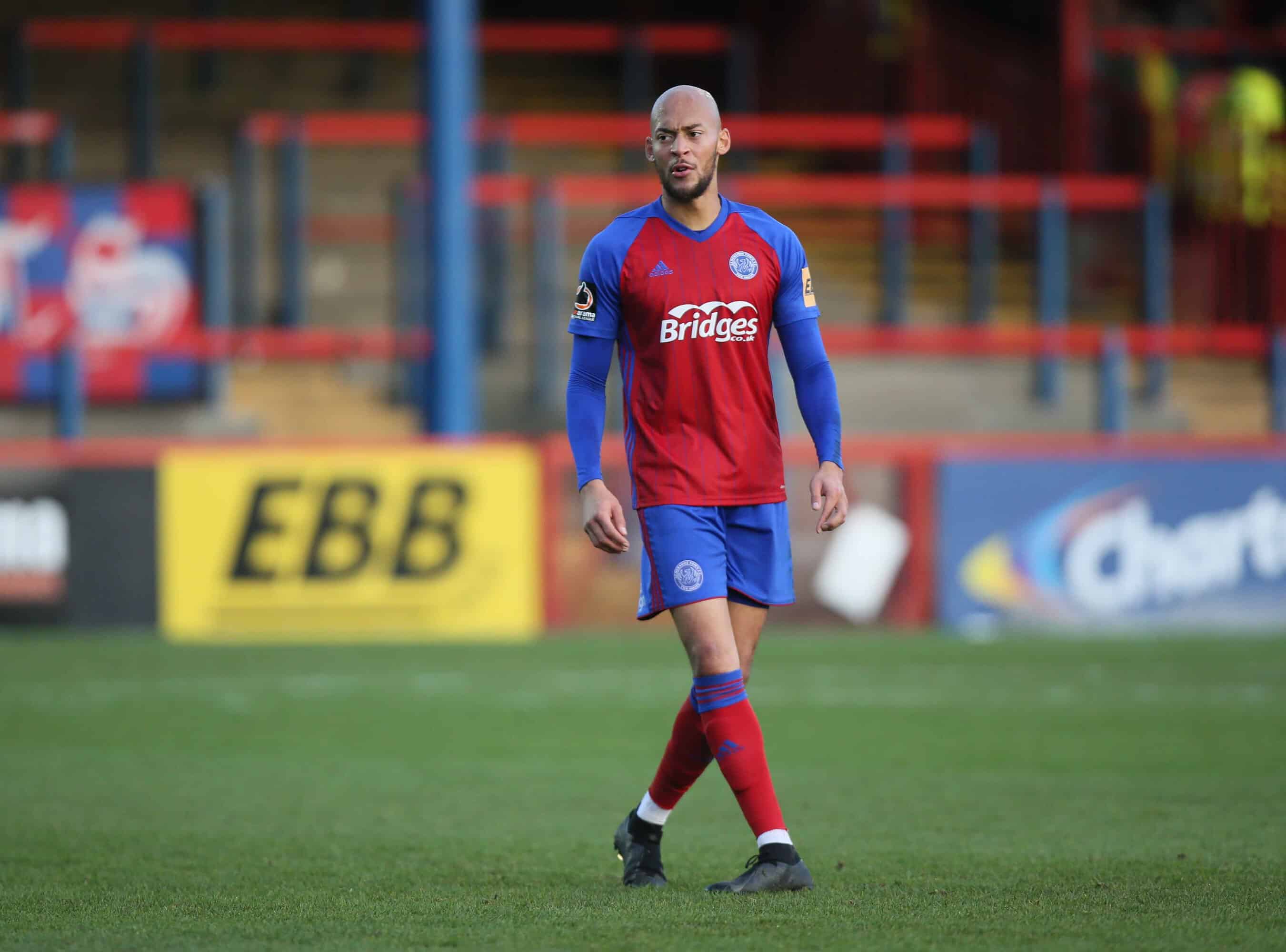 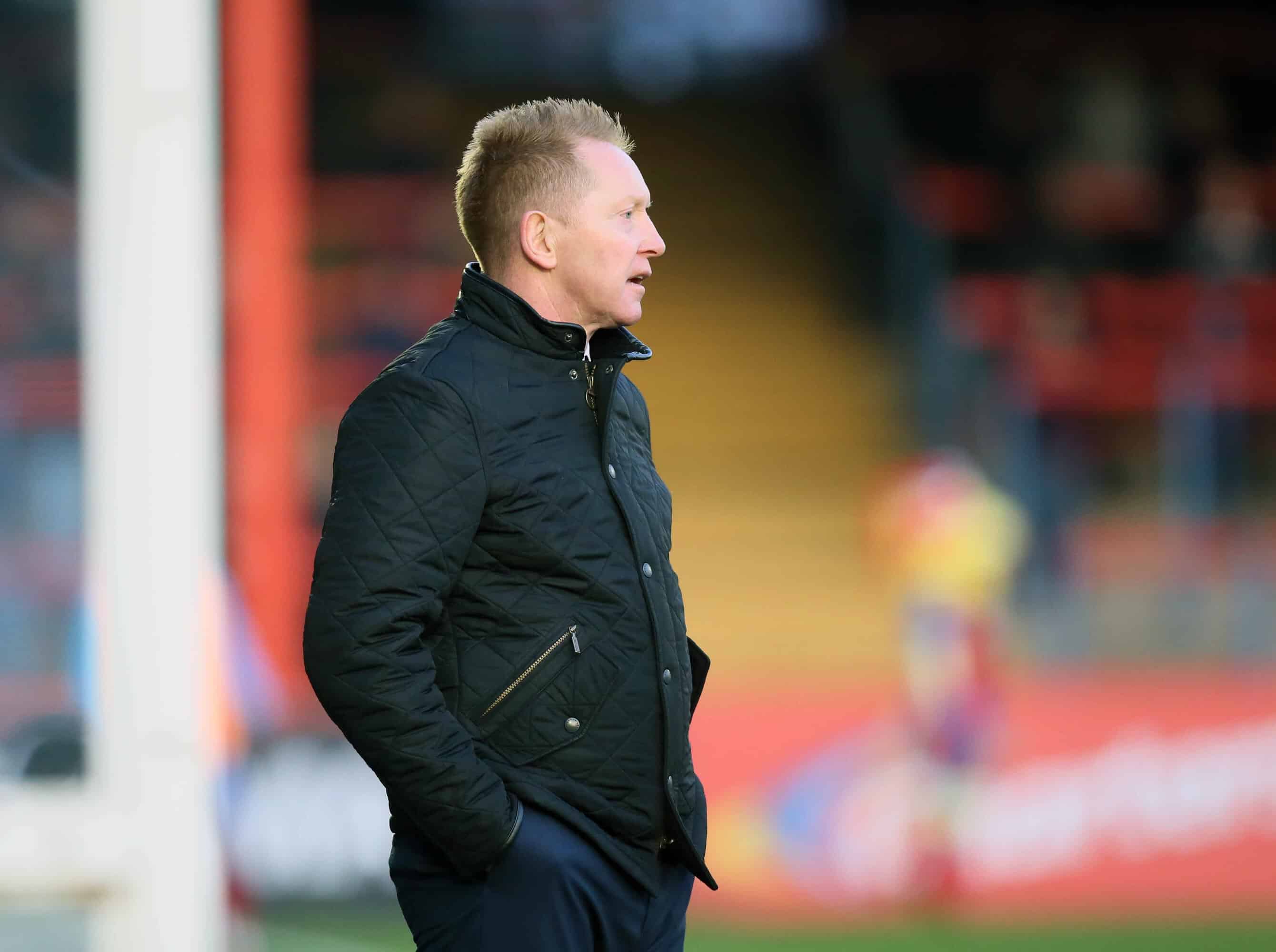 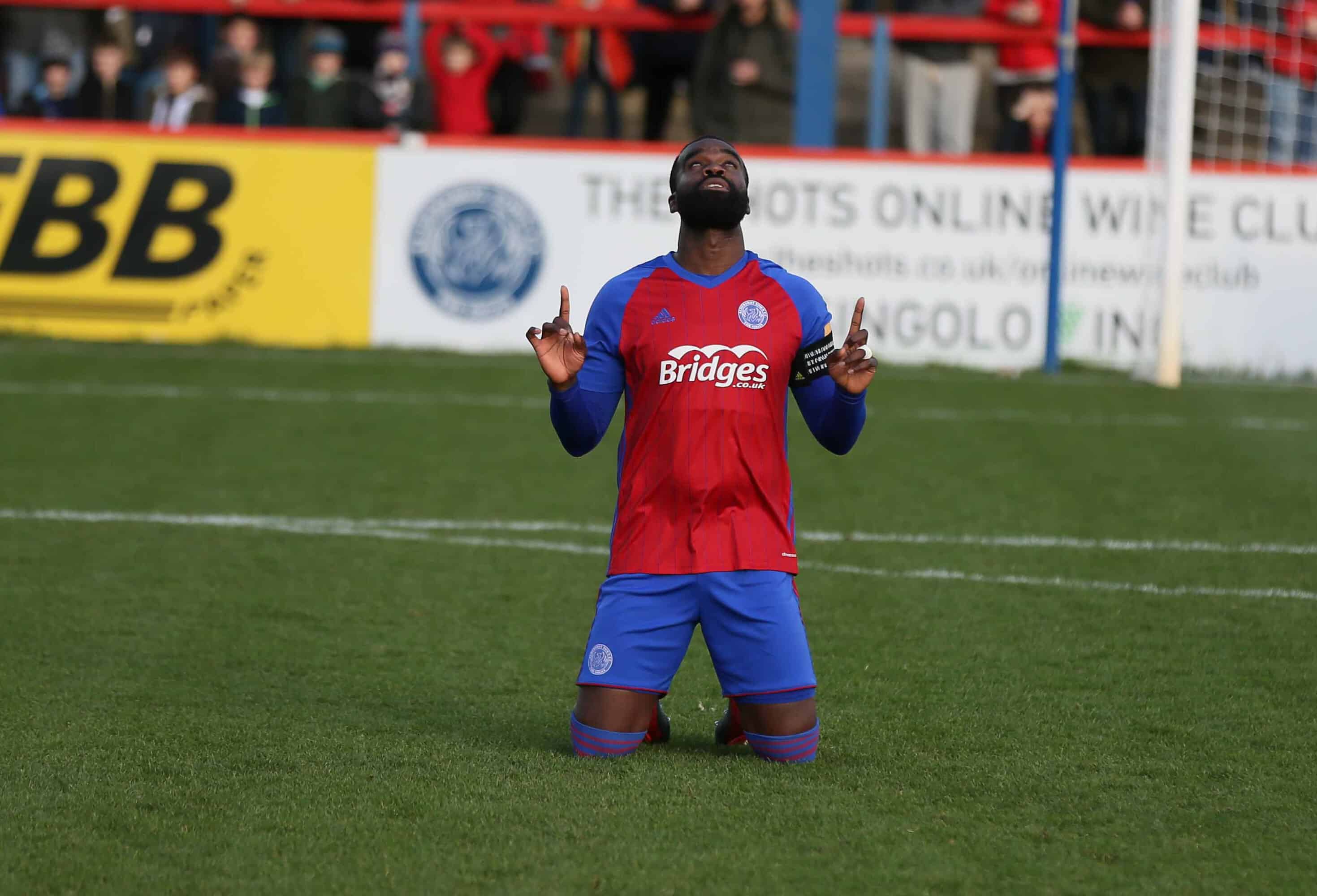 SPONSORSHIP: A number of sponsorships are still available for this season!

Aldershot Town exited the Emirates FA Cup at the F...

Aldershot Town exited the Emirates FA Cup at the F...

WHO ARE THE SHOTS PLAYING? Bowers & Pitsea ...

Aldershot Town u18’s progressed to the First Round...

The cameras were down at training this week as we ...