A goalless second-header saw Aldershot Town clinch a 0-0 draw against Maidenhead United as the hosts still dangle in the bottom half of the table.

Although Gary Waddock’s side picked up a point, some may consider it two points lost. A disallowed goal from Gerry McDonagh and an array of opportunities from Luke Wanadio, Reece Grant and Josh Lelan led to a dominant and fast-paced display throughout.

Unfortunately, injuries continue to plague the North-Hampshire side, as Jake Cole picked up a suspected injury following Saturday’s game and Lewis Kinsella was substituted in the 45th minute from a collision with Remy Clerima.

In the opening 10 minutes, McDonagh, who missed the Boxing day fixture, delivered a strong cross from the left channel after he easily shrugged off a defender. Reece Grant waited in the box but Alan Massey nipped just in front of Grant and cleared it for a corner.

Wanadio had a close effort when he picked up the ball on the far-post. The winger looked to offload it before taking a shot, but soon slid it across the 6-yard box where it just escaped Grant to finish it.

Aimed towards the top corner, Maidenhead’s James Comley took a free-kick after a foul committed by Matt McClure gave the visitors a set-piece from 30 yards out. Luckily for the Shots, it flew wide of the far-post.

The first opportunity of the second half went to Maidenhead from Ryan Bird, who shot a low strike at Will Mannion. The keeper reacted quickly and drove it away with a left-footed block. Later on and Mannion made another important save, tipping Max Worsfold’s effort onto the crossbar.

Man of the Match Wanadio had another brilliant chance when a corner was played into the box, but dispatched to the left. Wanadio received the ball and swung a shot through the middle, however Carl Pentney cradled it to the ground before anyone else could get a slight touch to it.

Adam McDonnell’s deep corner fell to the far-post and Josh Lelan headed it towards Pentney but the right-back was left disappointed when it bounced on the crossbar and into the east-bank.

A goal was imminent but not awarded in the 65th minute when Pentney was down following a 50/50 with McDonagh, who stole off the keeper and edged around him into an open goal. The centre-forward smacked it into the back of the net but after deliberation, referee Sam Allison disallowed it and gave McDonagh a yellow card.

Aldershot continued to pile pressure in the final 15 minutes, but the outcome remained the same. A short break now awaits them following their cancelled fixture against Barnet due to their progression in the FA Cup and the Shots not having an FA Trophy 2nd Round fixture the following weekend. 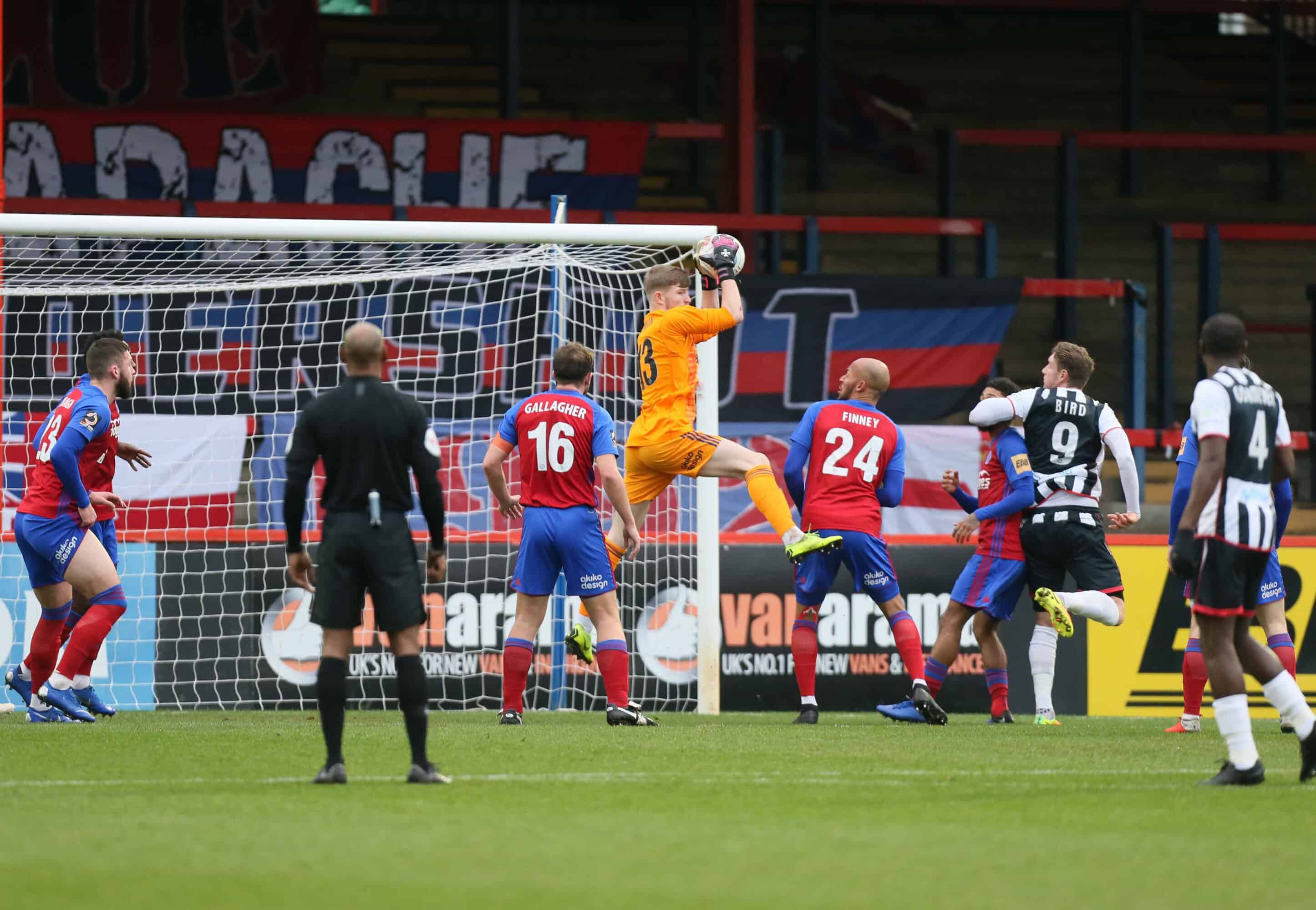 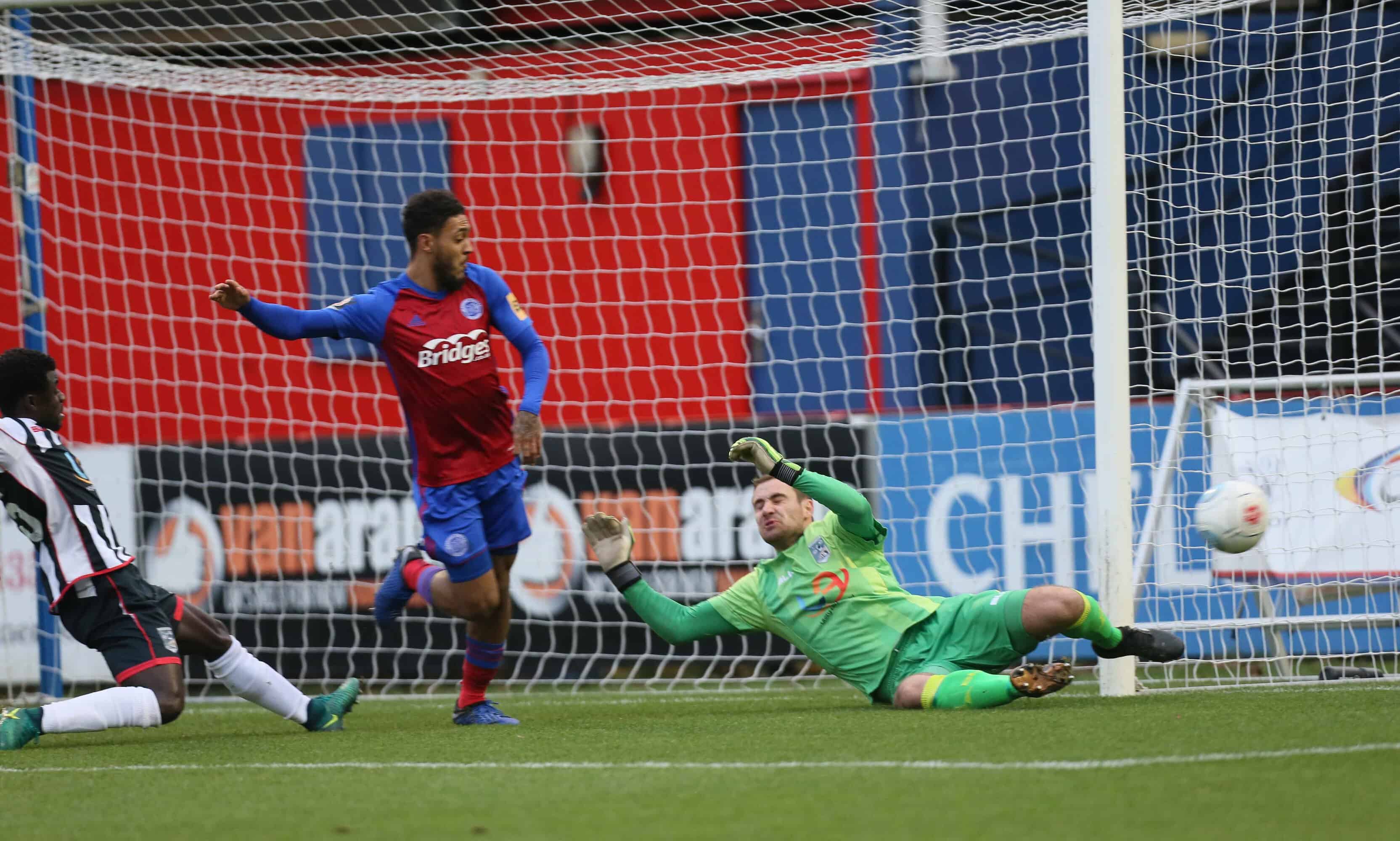 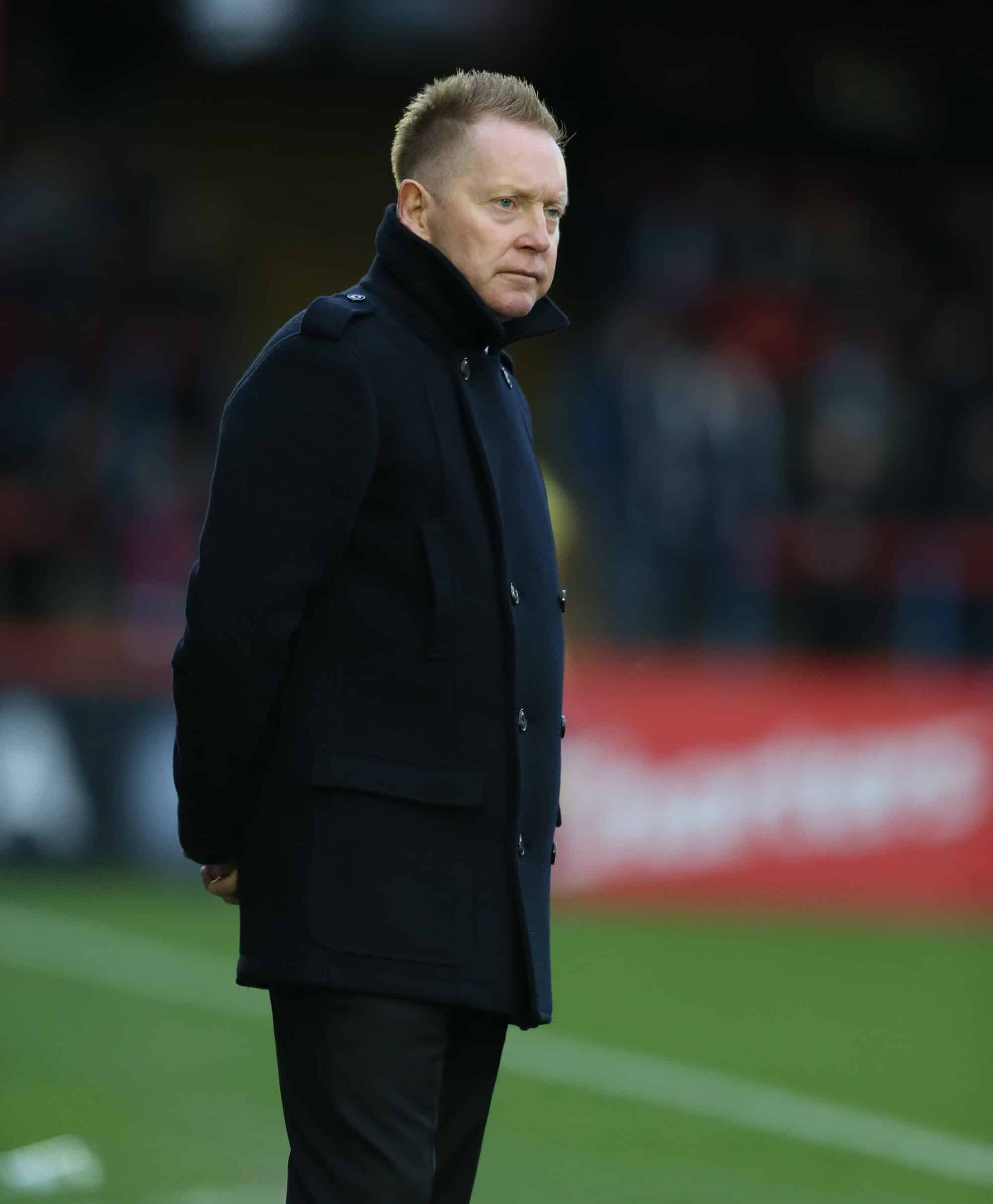 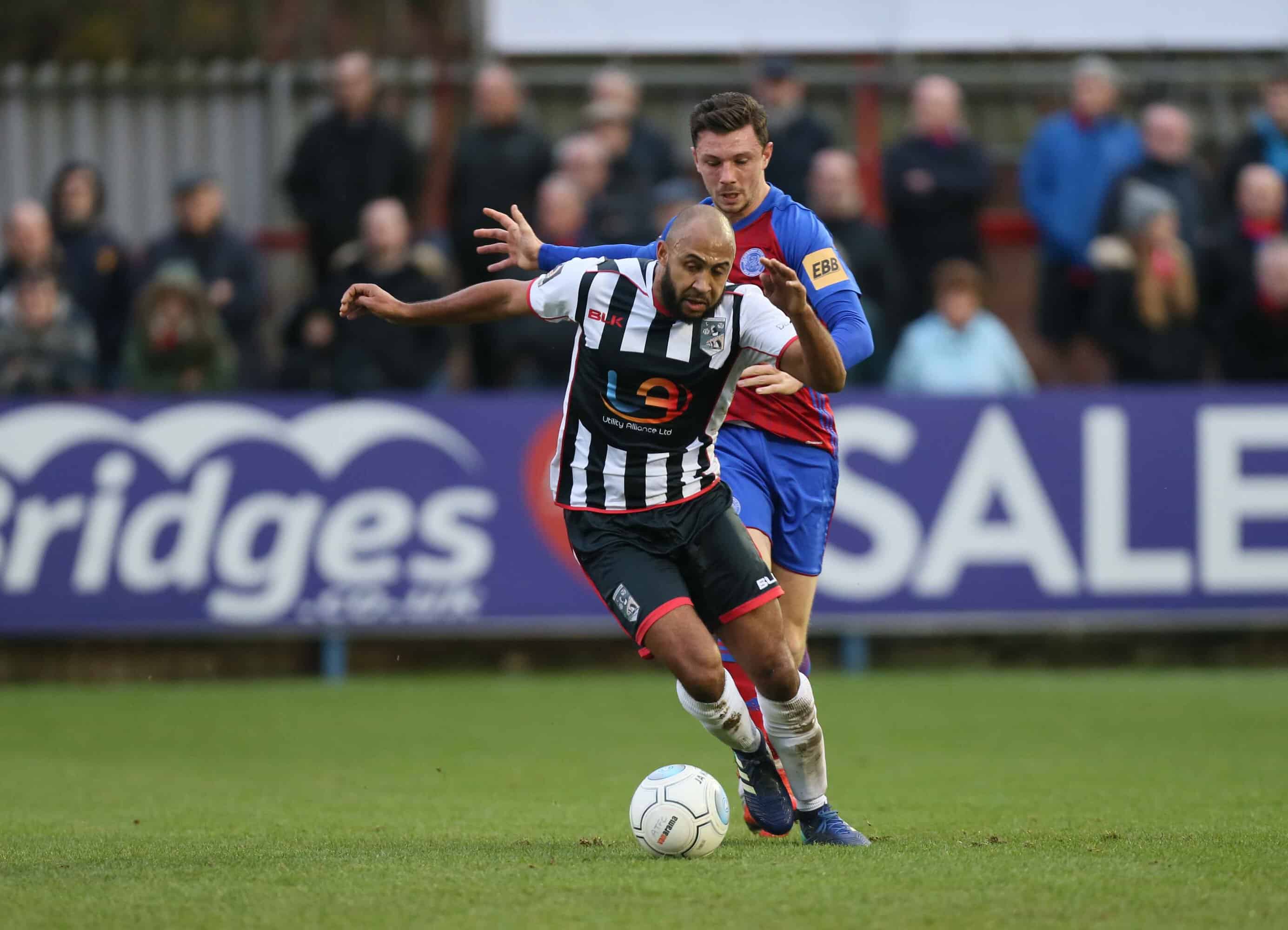 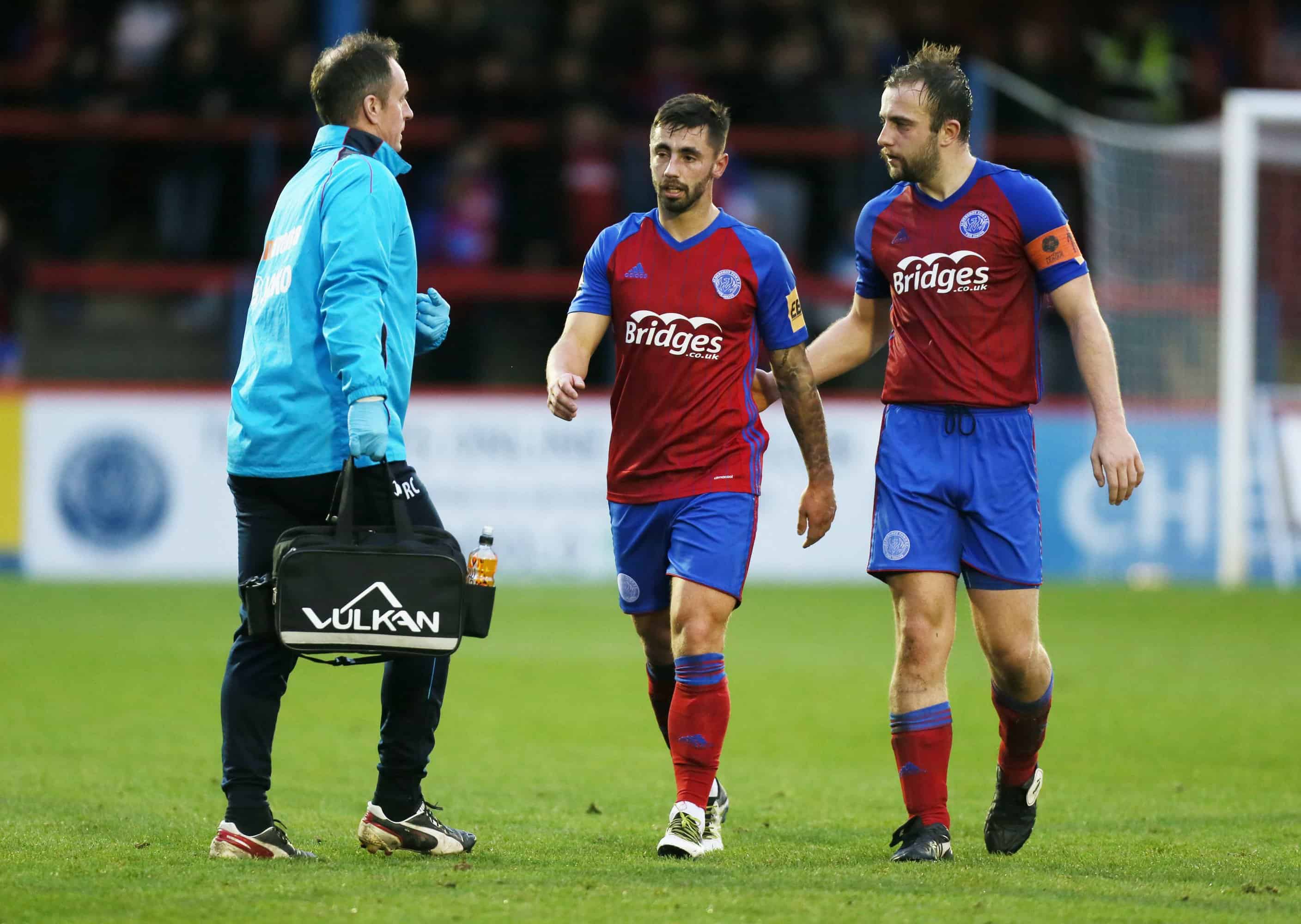 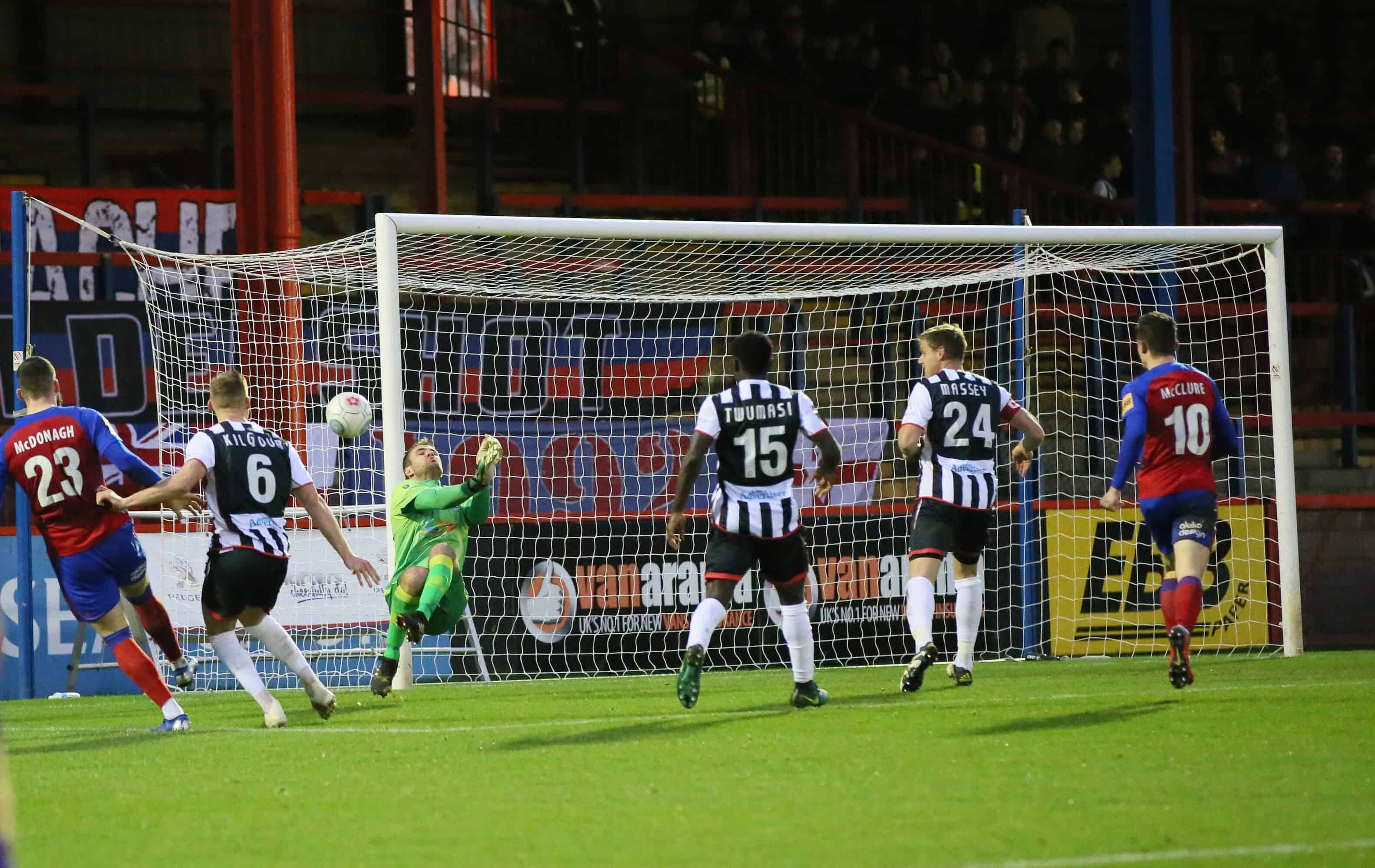 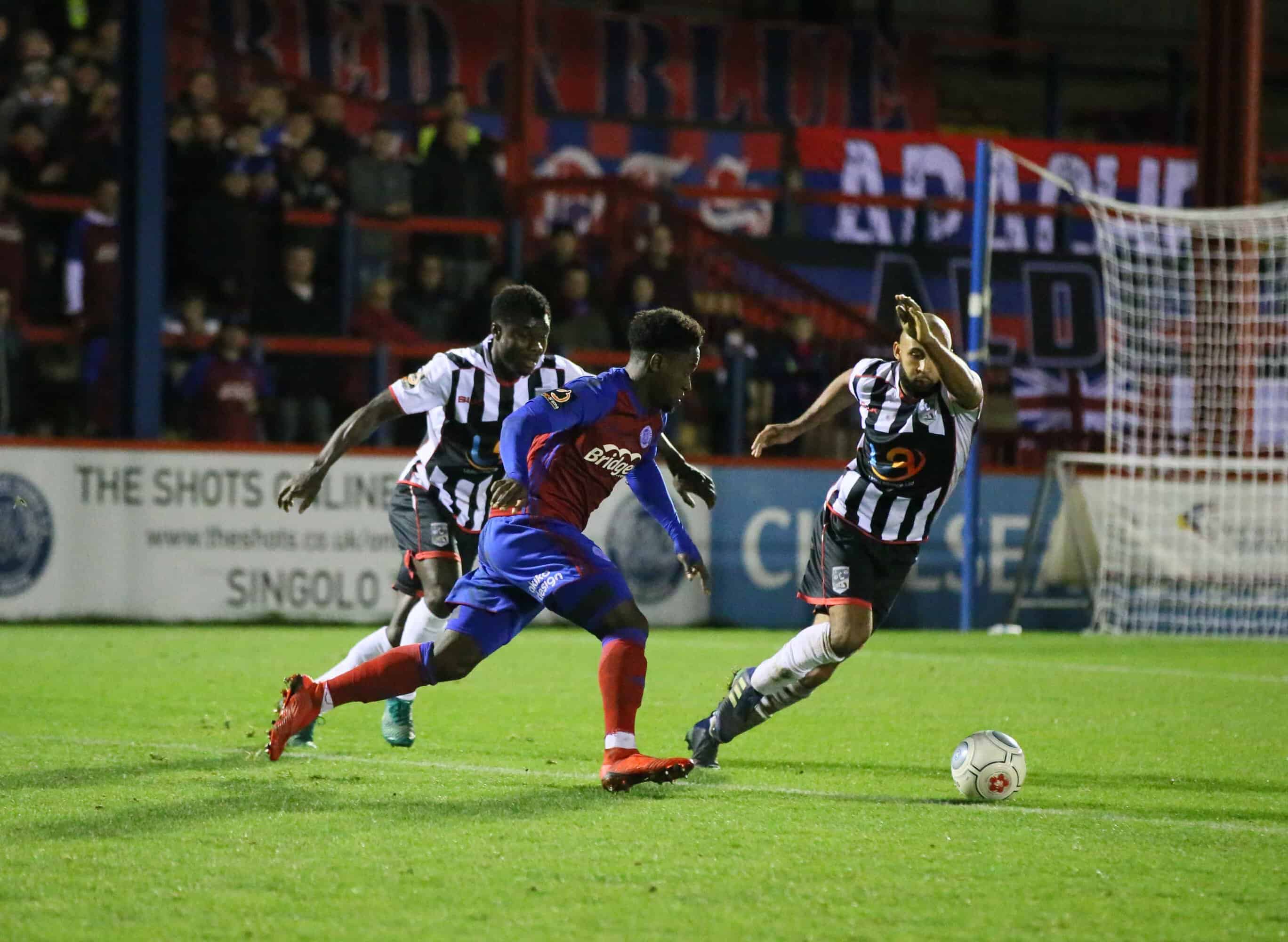 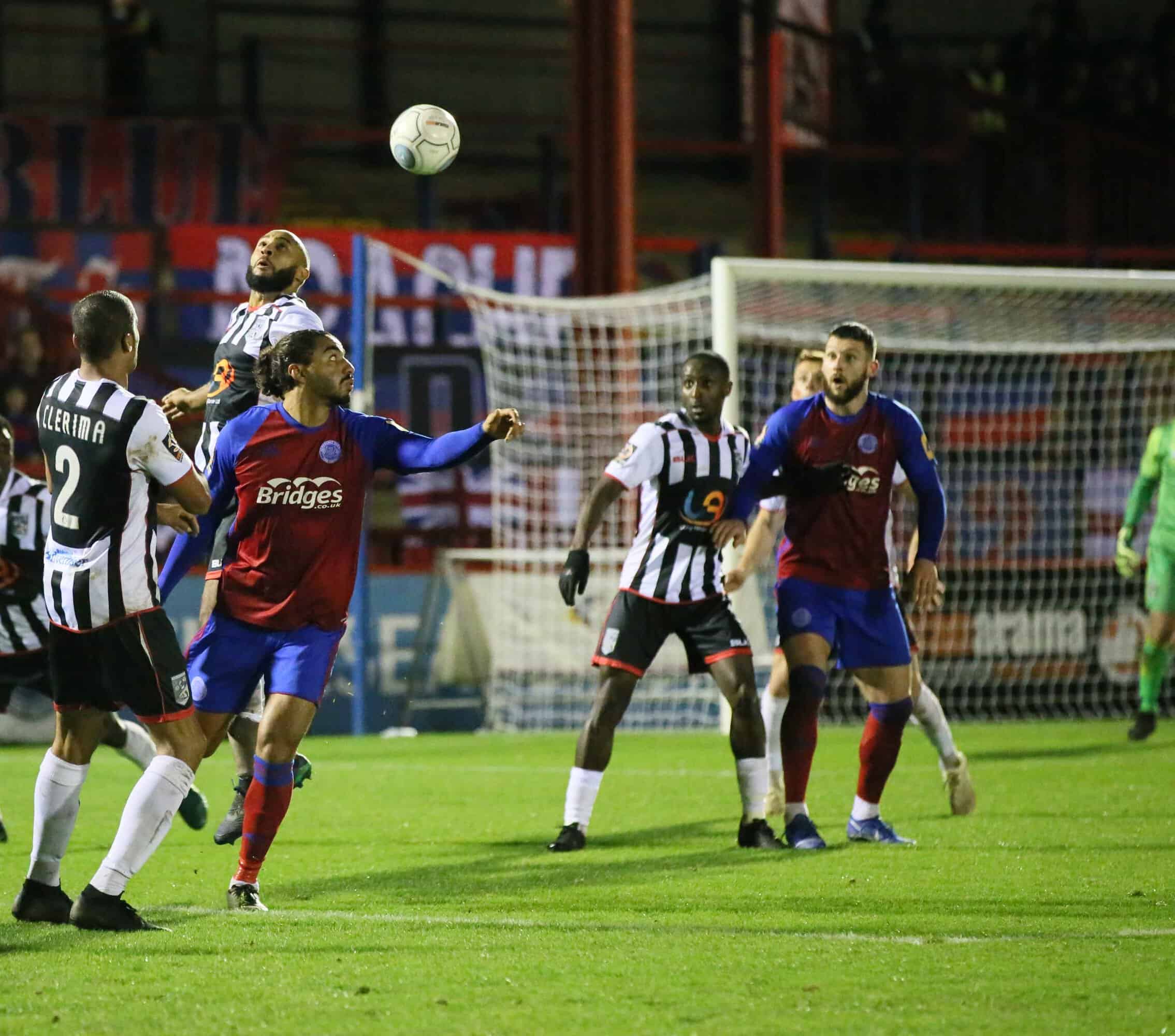 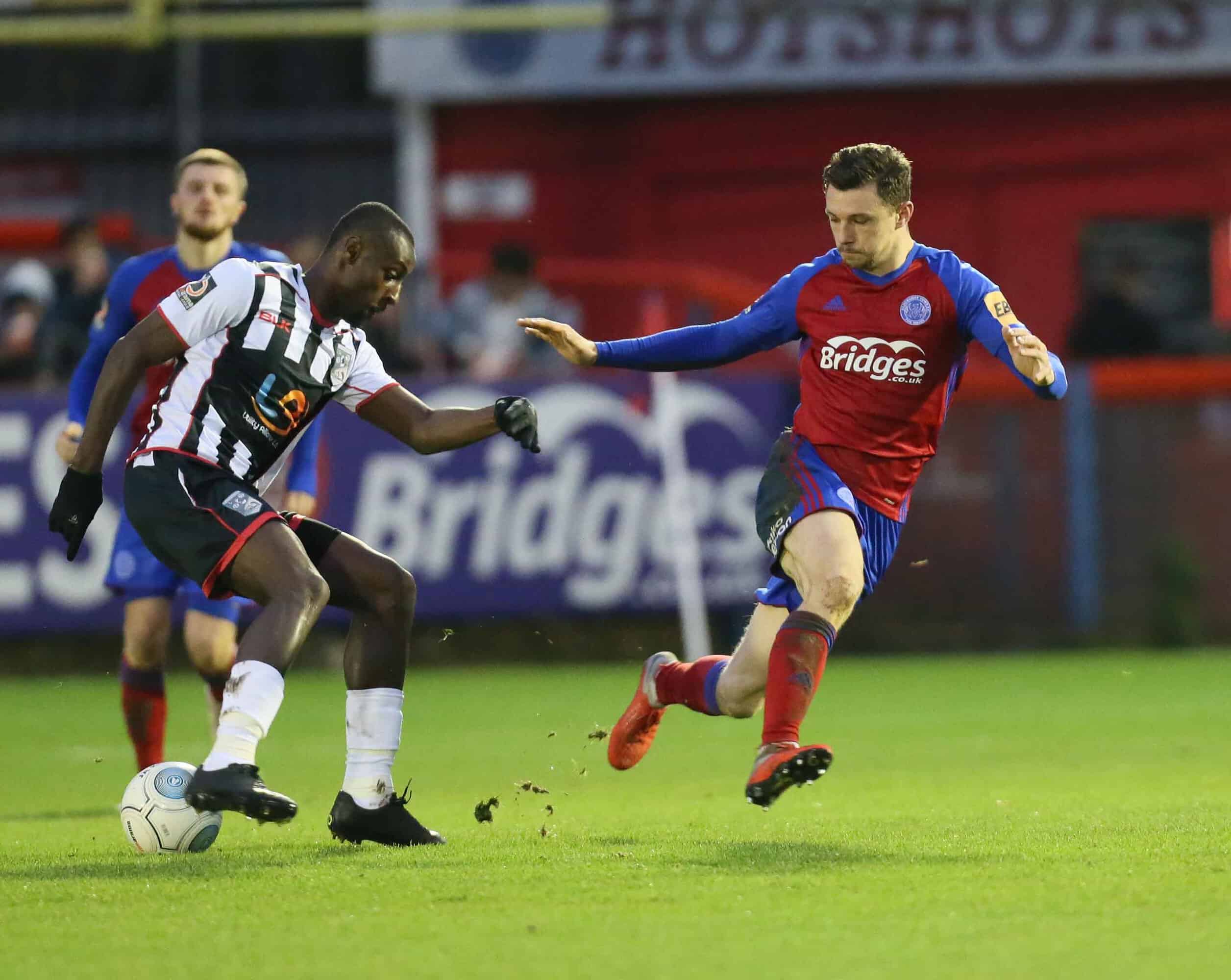