Shamir Fenelon has signed a new one-year contract with Aldershot Town for the 2018-19 season.

The 23-year-old winger has made 80 appearances and scored 17 goals for The Shots since joining in July 2016 and will now extend his time at the EBB Stadium into a third season.

Beginning his career with Brighton and Hove Albion, Shamir signed his first professional contract aged 17, in May 2012. In addition to three first-team appearances for The Seagulls, Fenelon enjoyed loan spells with Tonbridge Angels, Torquay United, Rochdale, Tranmere Rovers and Dagenham and Redbridge. Released by Brighton in 2015, the former Republic of Ireland Under 21 international joined Crawley Town, his hometown Club, and made 32 appearances for the Red Devils in League Two in 2015-16.

“My two seasons here are the happiest that I’ve been, playing my football,” admitted Shamir. “I feel like I’m really settled in here now. With the gaffer, James Rowe and the boys, this is the happiest I’ve been, on and off the pitch. 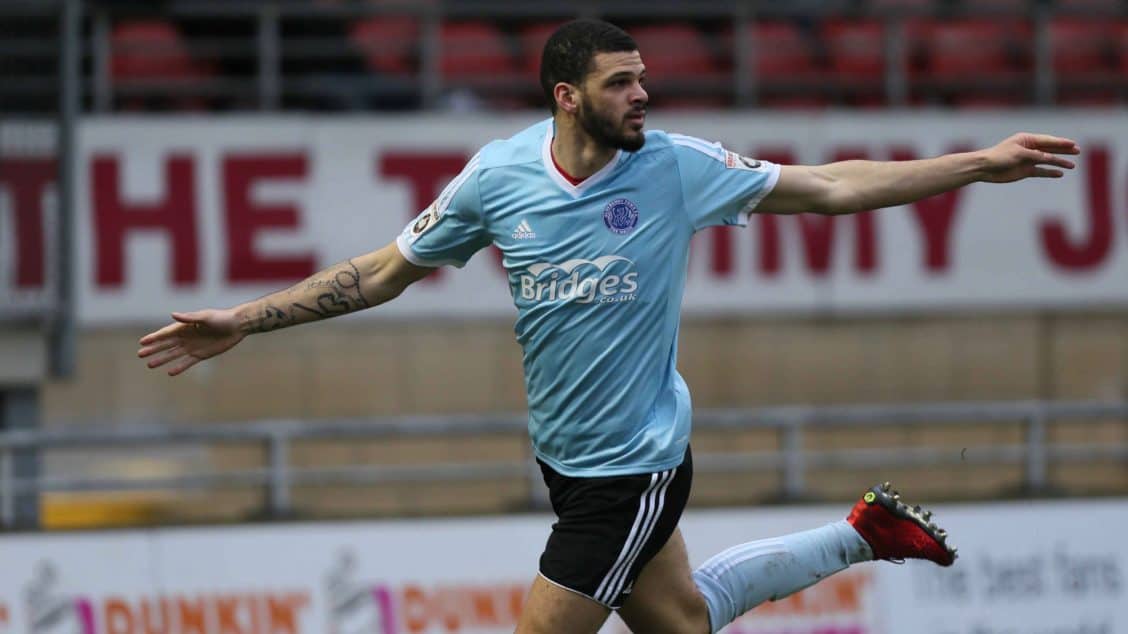