The 21 year-old, who can play as a striker, winger or attacking midfielder, began his career with Brighton and Hove Albion and signed his first professional contract aged 17, in May 2012. In addition to three first-team appearances for The Seagulls, Fenelon enjoyed loan spells with Tonbridge Angels, Torquay United, Rochdale, Tranmere Rovers and Dagenham and Redbridge.

Released by Brighton last summer, the Republic of Ireland Under 21 international joined his hometown Club in June 2015 and made 32 appearances for the Red Devils in 2015-16. He also spent one month on loan with National League South side Whitehawk, in August.

“I was interested straight away, once I spoke to Gary Waddock,” admitted Shamir. “I had a few options, and wanted to make the right decision, but of all the managers I met it was Gary who appealed to me most, personally. I’m only 21 and he wants to work with me as a player, to make me a better player – he’s the first manager that has actually said something along those lines, and that appealed to me.

“All of the things that the manager said to me are what I need to get myself going again this season, and to get back to my best. Our ambitions match each other, and working with Gary is the best place for me to be, to rebuild myself.

“I’ve got a lot of pace, I’m comfortable on the ball, and I can play down the middle, on the left or right, or as a number ten. The fans have always liked my workrate and I don’t shy away from a tackle,” he explained of his playing style after joining The Shots for pre-season training. “There’s been a lot of ball-work in training, and there’s a good intensity and workrate from the boys. We’re starting to get a togetherness in the squad, and the quality is there already. You can see that straight away.” 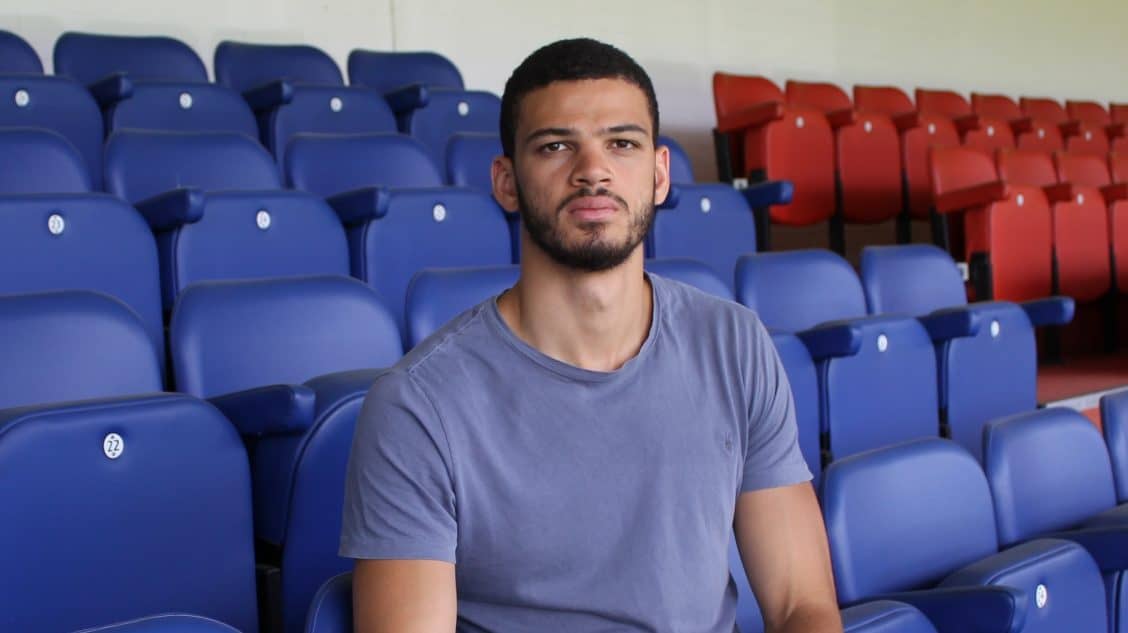 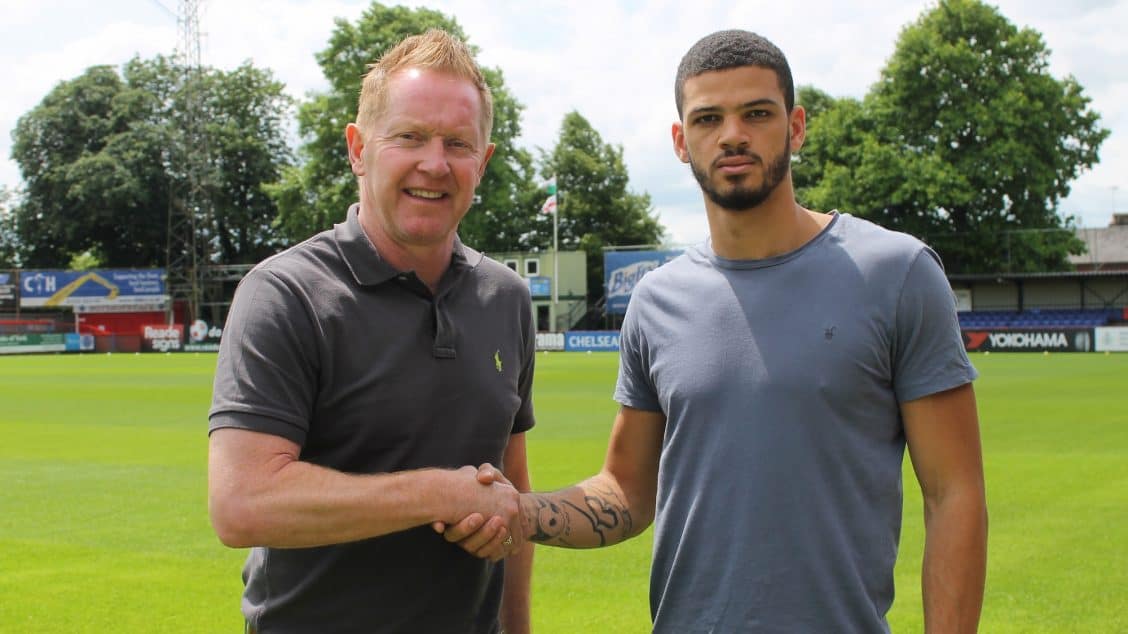