Aldershot Town have signed Swiss defender Tim Schmoll on non-contract terms until the end of the season.

The 24-year-old, 6ft 6 tall centre-back, who can also play in midfield, was most recently with New York Red Bulls II in the United Soccer League, the second tier of professional football in the USA. Previously, the Coppet-born player had graduated from New Jersey’s Harvard University into the Red Bulls’ Under 23 side, with whom he reached the Premier Development League Championship Final.

Schmoll started his career in the Academy at Geneva’s Servette FC, and in 2010 was named Captain of their Under 18 squad. Four years at Harvard followed, during which he made 61 appearances, scored 10 goals, was named in the 2014 All-Ivy League First Team, and earned a degree in economics.

Tim will wear shirt number 14 and is available for selection as The Shots host Bromley at the EBB Stadium on Tuesday night. 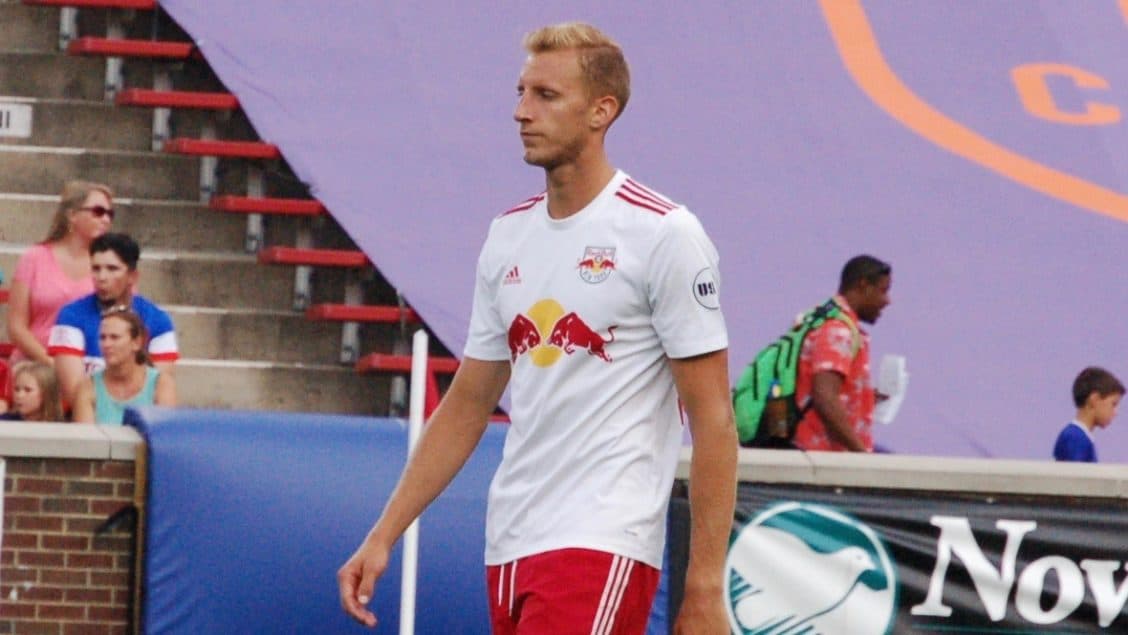 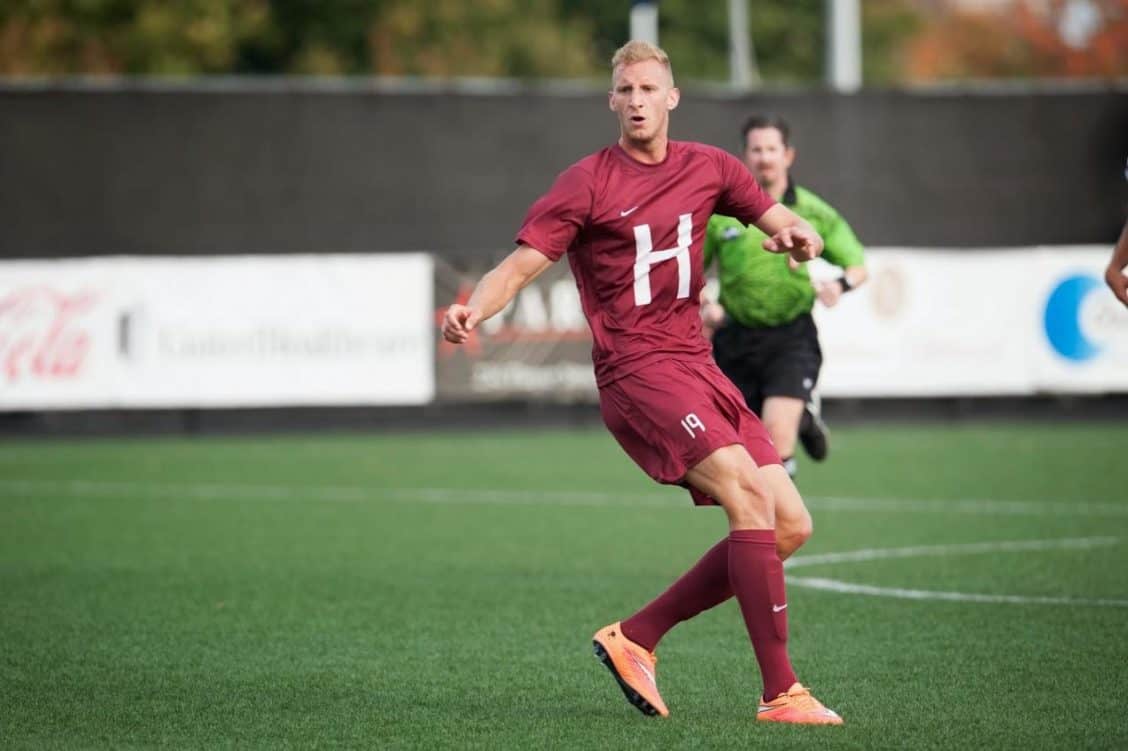