Aldershot Town face the prospect of two away trips up north in a short space of time as we travel to 3rd place Salford City on Saturday and then to League One side Bradford City on Tuesday night in our Emirates FA Cup 1st Round Replay.

We hope to see as many Shots fans make the two trips as possible, with it being our first ever visit to Salford City and a shot at FA Cup glory by causing an upset against EFL opposition.

Our hosts have kindly provided us with information to give to our supporters. 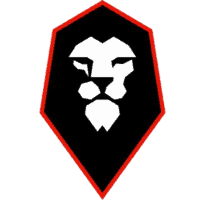 This match is not all-ticket and will be segregated with Aldershot Town supporters entering the ground via Turnstile A on Moor Lane at the East end of the ground, which is closest to the church. The approach to Turnstile A includes several steps so supporters with mobility issues may prefer to enter via the red stewarded gate, adjacent to Turnstile B on Nevile Road. To arrange this please contact andy.giblin@salfordcityfc.co.uk

Admission prices are as follows:
£10 Adults
£5 Concessions (Aged 60 and over, Aged between 5 and 16, Students with dated Photo ID)
FREE U5s when accompanied by an Adult.

Due to ongoing construction work there is no on-site parking for visiting supporters at the Peninsula Stadium, the streets around the ground also have resident permit parking restrictions in force between NOON and 7PM on matchdays with a 3PM Kick Off. The local council does enforce these restrictions, so we advise our supporters to be aware of them.

Salford City do offer a park & ride service and it will be in operation for this game. The car park address is Riverside, Agecroft Road, Swinton, M27 8SJ. The charge is £2 per vehicle and a bus shuttle service will run between the car park and the ground. The service starts at 1:30PM and again at the end of the match. 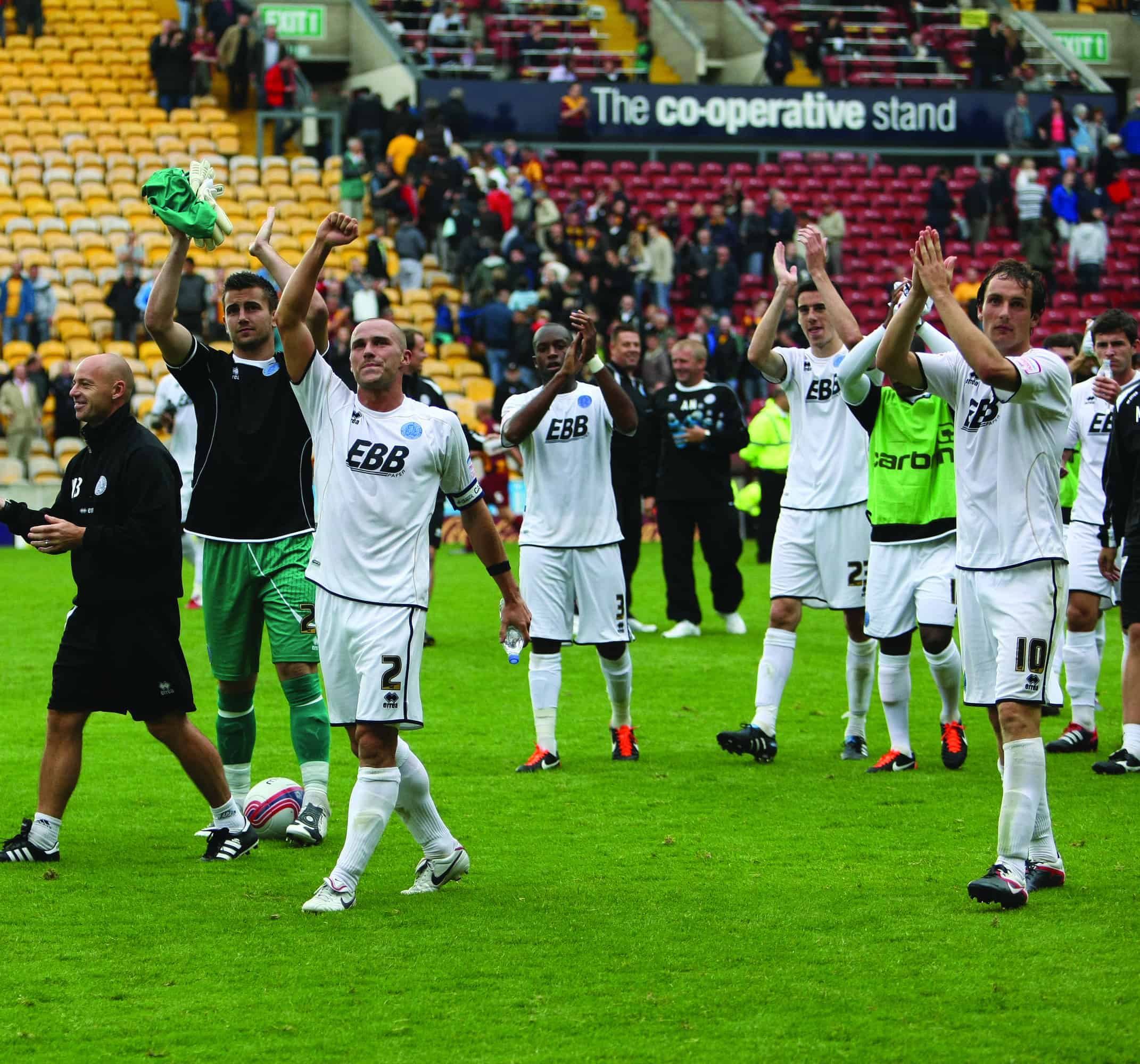 The fixture is not all-ticket and Aldershot Town supporters can pay on the turnstile. Visiting supporters will enter the ground through the normal away turnstiles situated between the South Stand and East Stand.