Aldershot Town fell victim to high-flying Salford City as a penalty and an own goal contributed to a 4-0 defeat at the Peninsula Stadium.

Top-scorer in the National League, Adam Rooney, claimed three of those goals as Salford sit second in the league and the Shots at 15th.

A strike from Rooney in the first two minutes made the 229-mile trip back home for the North Hampshire even longer as a confident Salford push for League Two status.

The Salford number 9 netted the first goal for the Manchester-based side when a slick cross from the left into the six-yard box was perfectly placed for him to get his head to it and beat Aldershot’s Will Mannion.

An ambitious shot courtesy of Mark Shelton, flew past the top-right post, leaving the home side with a corner. An exchange of small passes in the box gave Carl Piergianni opportunity for a close-range strike but Mannion’s low block denied The Ammies a second.

A free-kick won by Josh Barrett skimmed the far-post, with another corner given following a slight Salford touch. The follow-up was transferred to Adam McDonnell on the left with his turned shot gaining a deflection and fed for another corner.

Hoping for third time lucky, Gabriel Osho ran in towards the touch-line but the ball skimmed past the centre-back seconds before.

A run up from Jacob Berkeley-Agyepong on the left channel saw Rendell with control of play. The striker tried to feed it back through to Berkeley-Agyepong, who’d nestled back into the penalty box but neither could position themselves to strike a strong chance.

Scott Rendell missed an important opportunity to level the score line in the 33rd minute following a bursting run from Osho and Berkeley-Agyepong. A strong, balanced strike from Rendell drove towards the top right-corner but had little curve and shot wide of the post.

Just two minutes later, a slick through-ball across the face of the goal enabled a waiting Rooney at the far-post to slot a touch through Mannion’s legs and into the bottom left corner.

The home side tried for a third but a quick Mannion parried away a point-blank shot from Dennis Politic with Rooney booked soon after for a foul on McDonnell.

Both returned from half-time, the Shots notably earlier than their components. Similarly, to the first half Salford were eager to extend their goal difference, and unfortunately were helped by the Shots when Mannion’s half-save was accidentally headed by Lewis Kinsella into his own net.

It was not Aldershot’s day after a penalty was given in the 65th minute when Osho brought down Salford sub Tom Walker. Rooney stepped up the mark and his sealed his hattrick by sending Mannion the wrong way from the spot.

Aldershot face another journey back to the North as they face Bradford City in their FA Cup First Round Replay on Tuesday night with a Second Round tie at Peterborough United if successful. 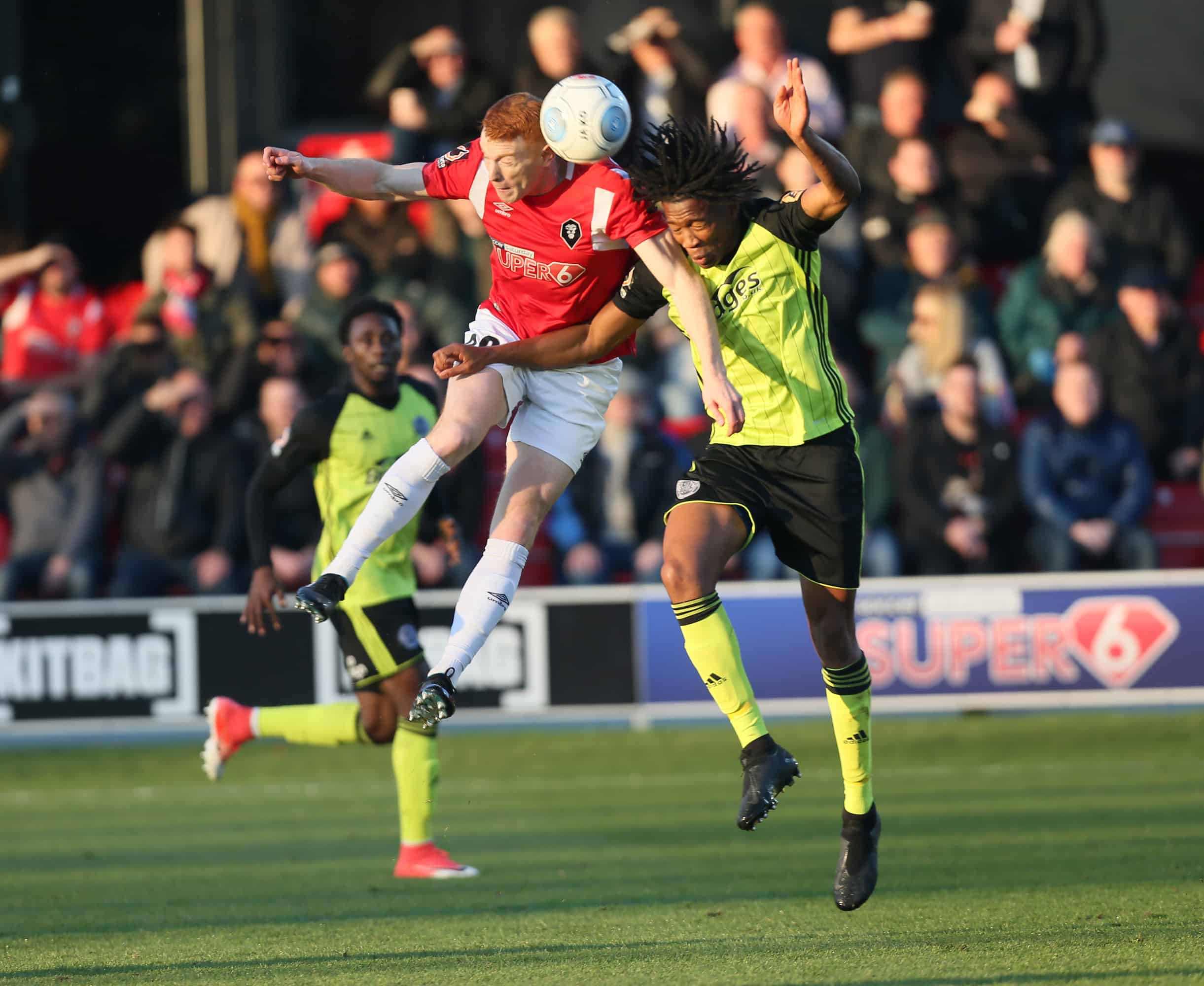 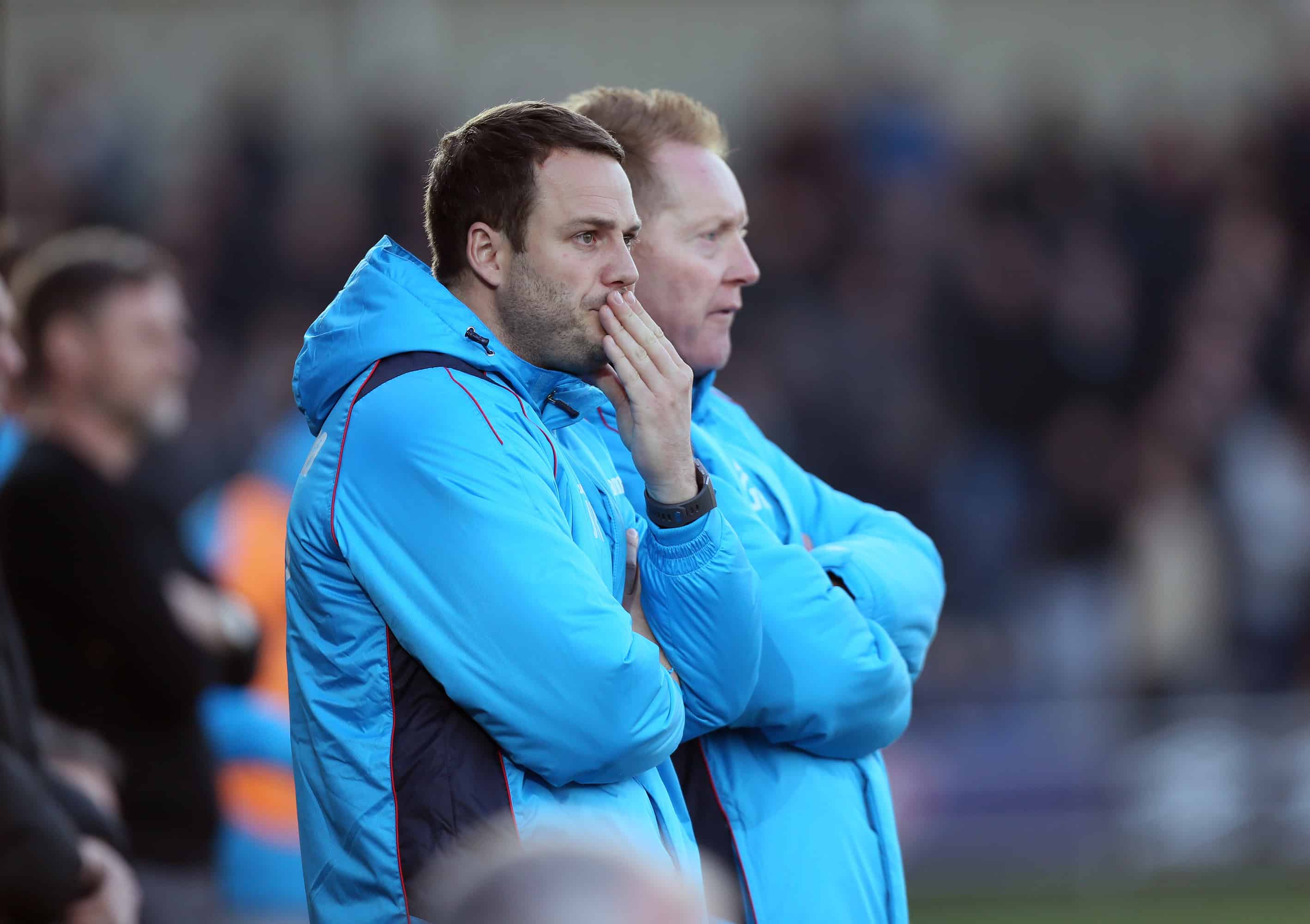 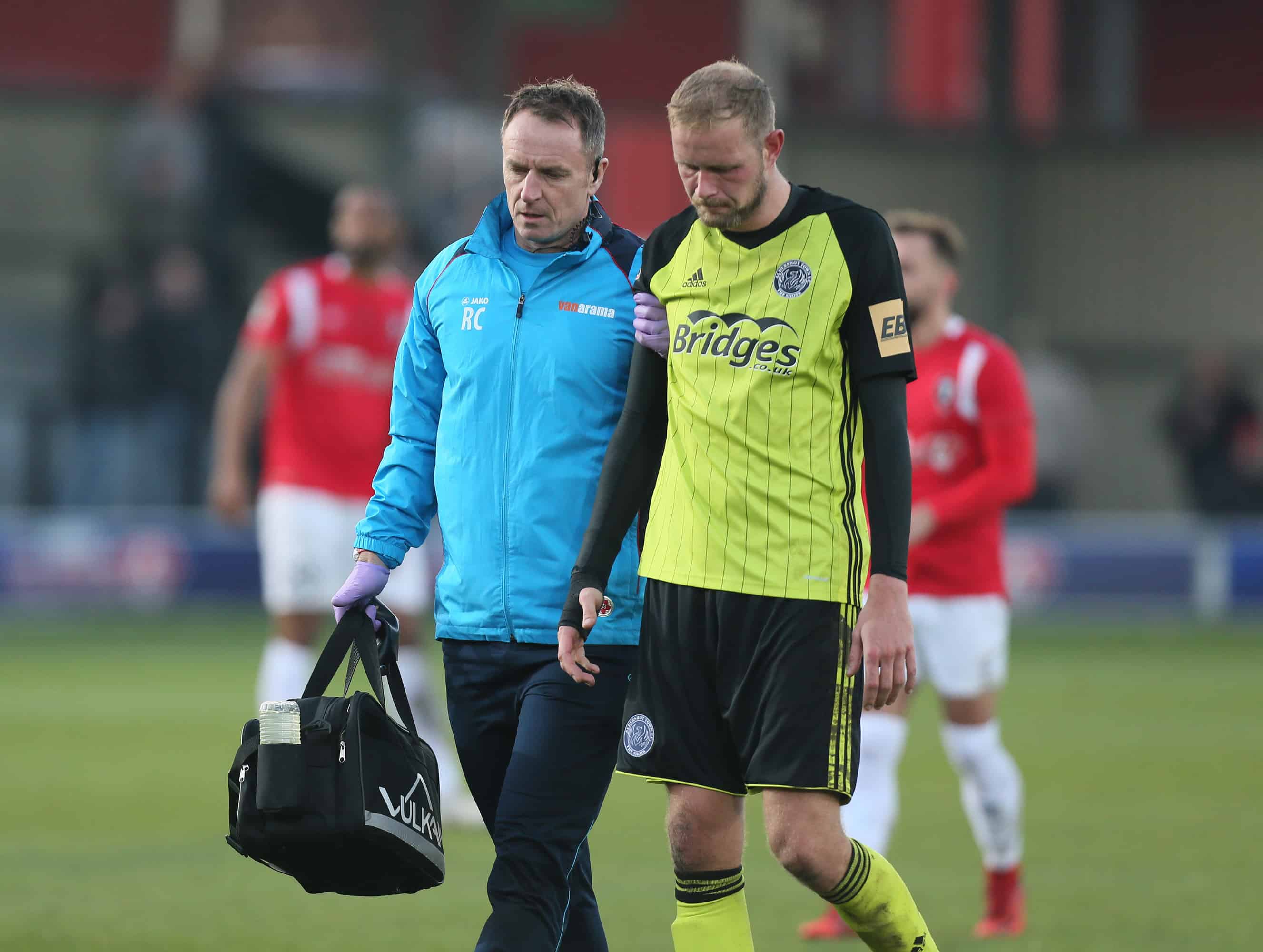 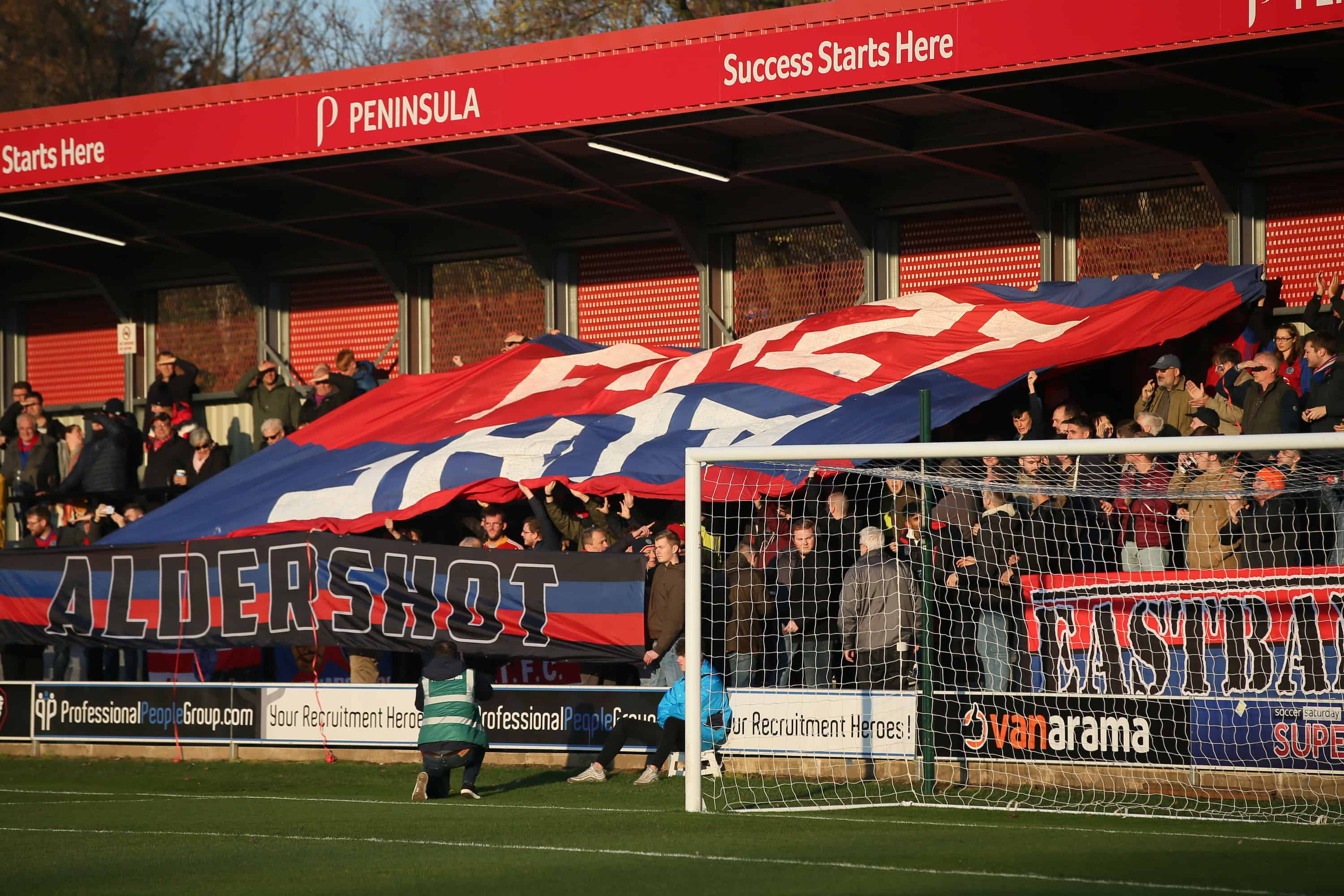 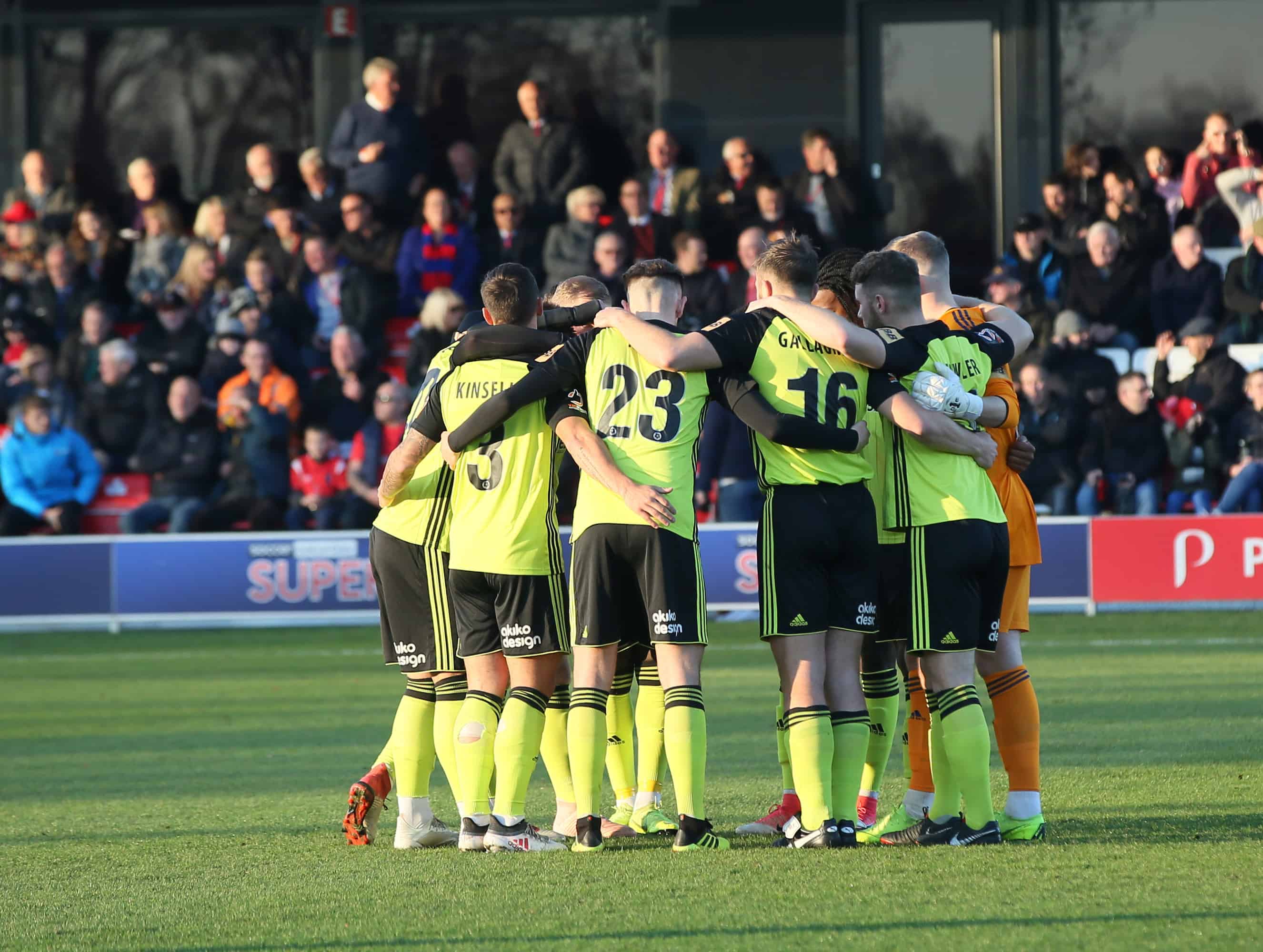 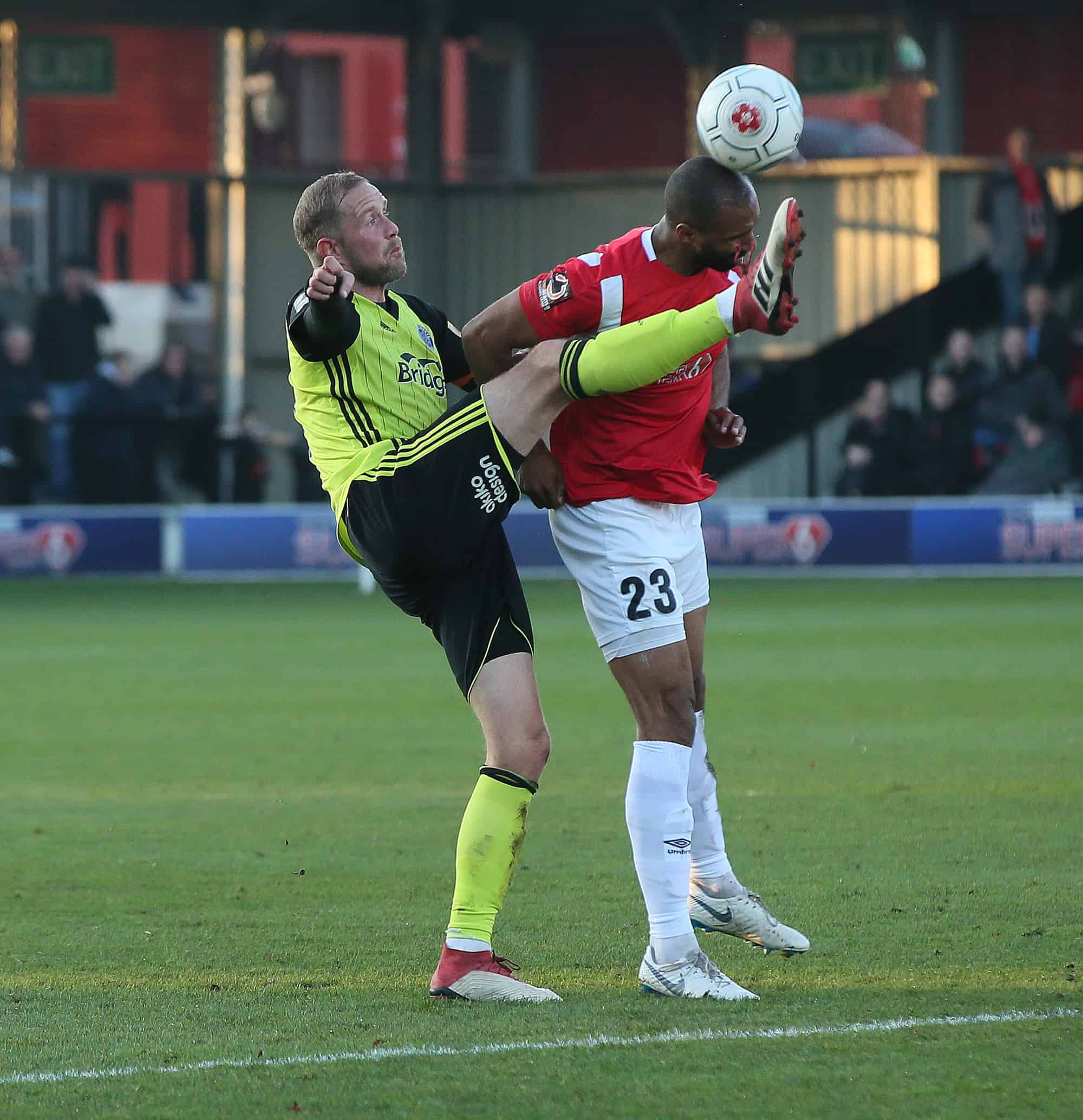 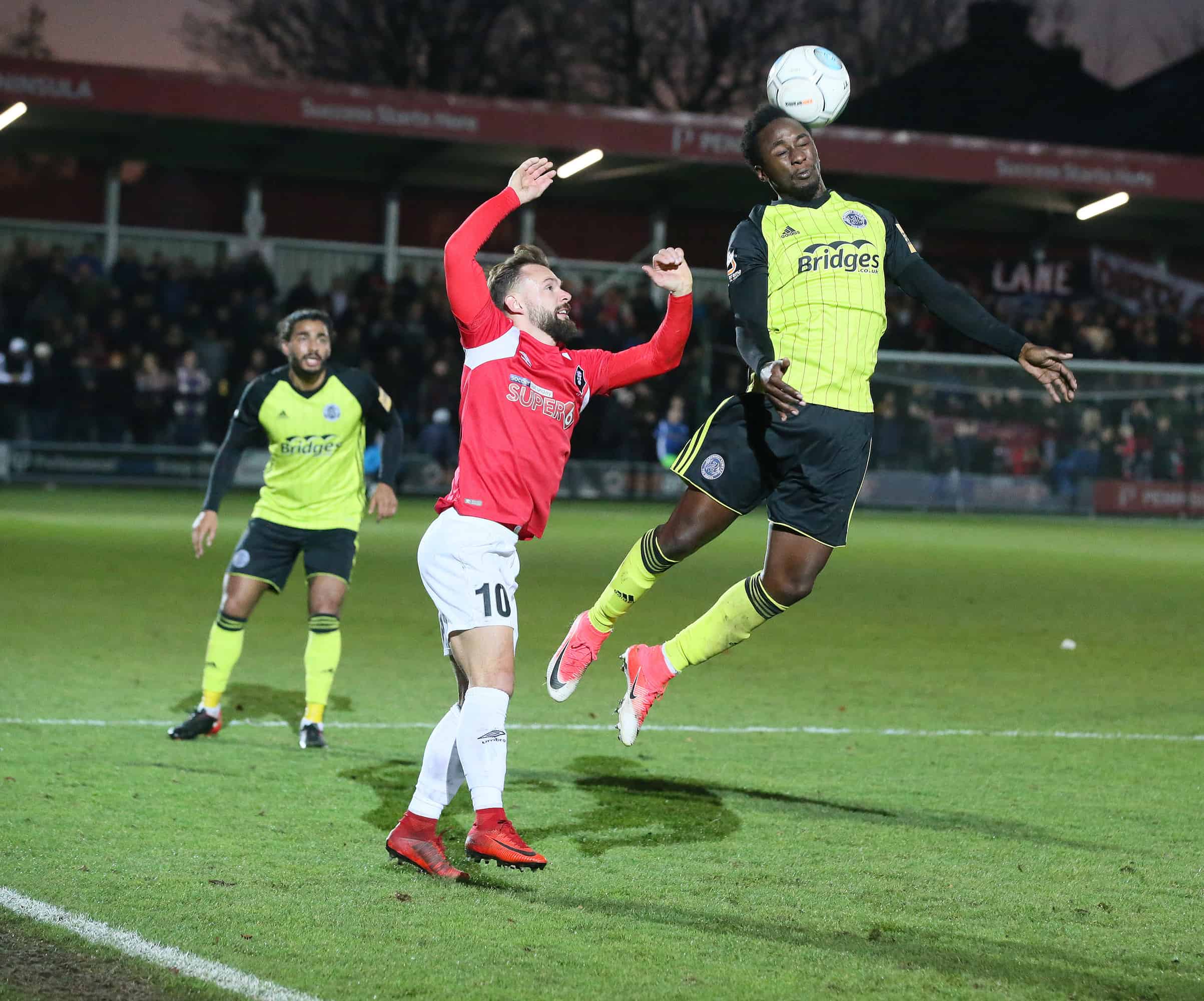 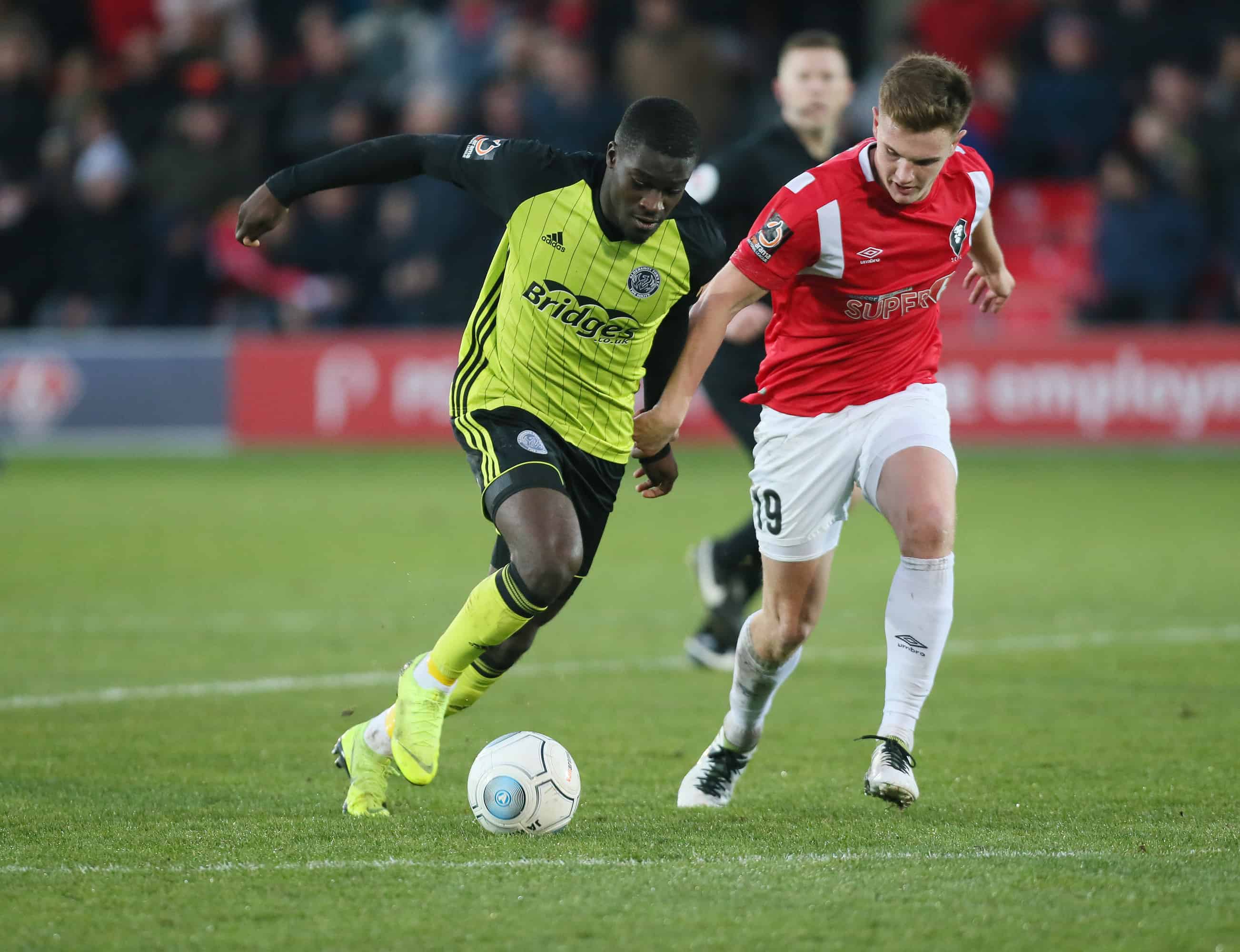