Aldershot Town would like to thank Russ Howell, who has stepped down from the Board of Directors after four years’ invaluable service to the Club.

Russ, who joined the Board in the summer of 2013, notified the Board of his decision last month having played a major role in helping the Club out of its period of administration and in exiting the resulting CVA two years ahead of schedule.

Russ is looking forward to spending more time with his family, as well as continuing to support The Shots.

Chairman Shahid Azeem said: “I want to thank Russ for his help over four exciting but challenging years. Everybody at the Club should be grateful for his efforts in guiding us through some difficult times. He has become a close friend of mine, and will remain a committed Shots supporter. We respect and understand his decision, and he is welcome back at the EBB Stadium at any time.” 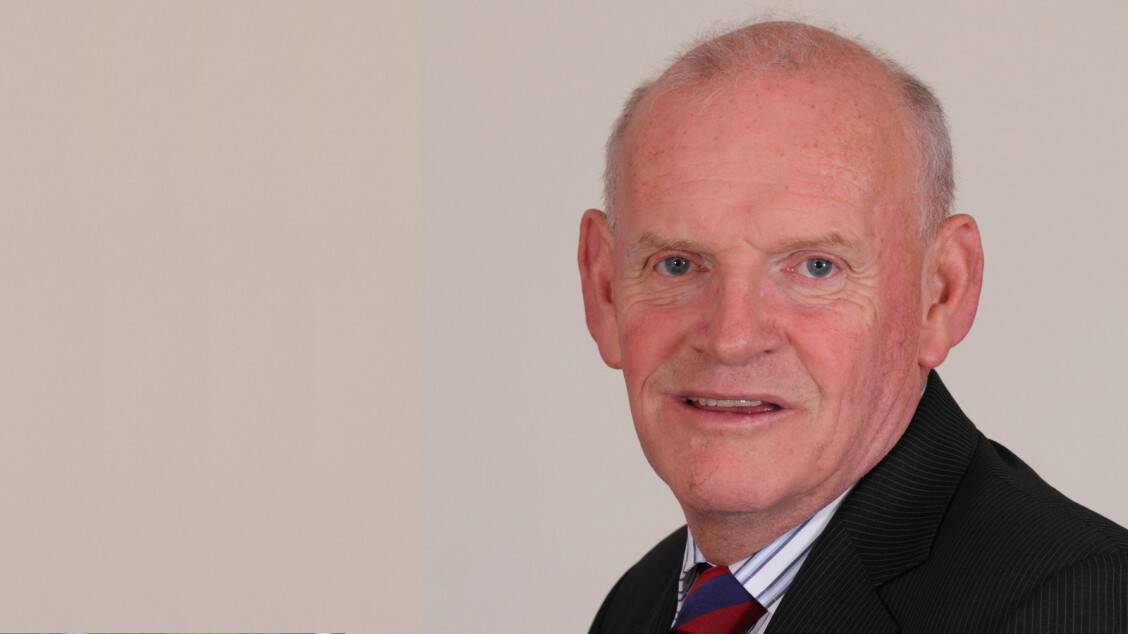 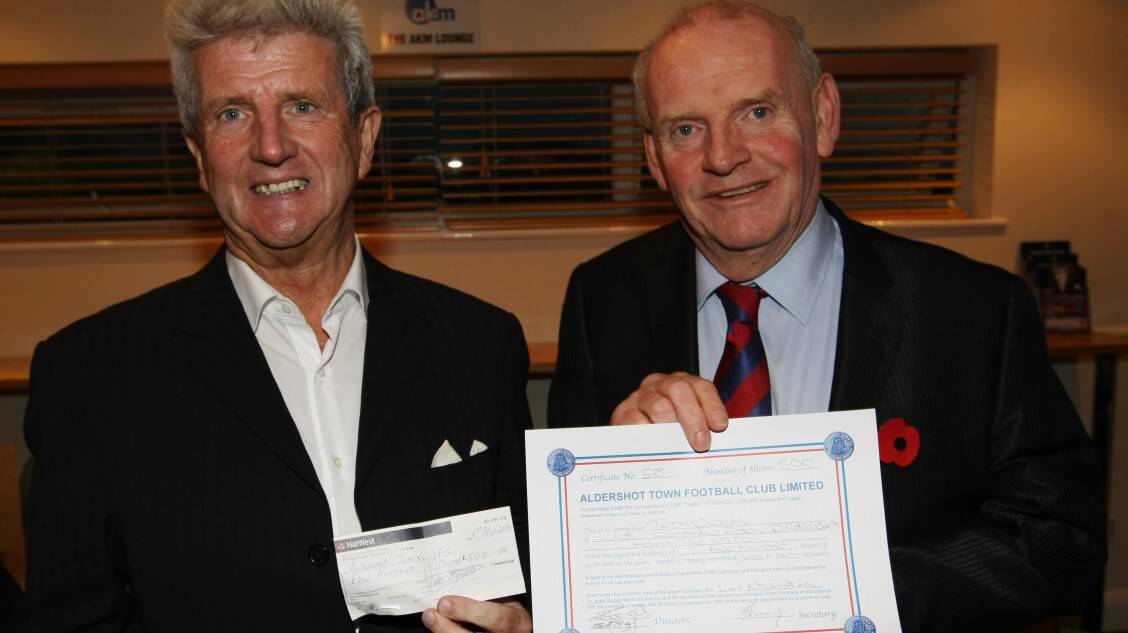