The ceremony, at Guildford’s G-Live venue, rewarded the contributions made to the local community by eleven people in categories ranging from business and charity to sports and the arts.

Shots fan Rowan Roberts was the recipient of the Military, Nursing and Emergency Services Award for his ‘Safe Drive Stay Alive’ campaign to promote road safety awareness to young drivers.

Since its inception in 2005, Rowan and his education-based theatre company have reached more than 130,000 young people and saved countless lives – all in the spare time from his job as a Watch Manager at Guildford Fire Station.

The award was sponsored by Charters Group, whose Managing Director Derek McQueen also presented the trophy to Rowan.

Other categories included inspiration in Business, Charity, Young Person, Music and the Arts, Sports, Volunteering, Teaching and Neighbours, plus a Lifetime Achievement award.

“Safe Drive Stay Alive is a massive team effort, so this award isn’t for me,” said a modest Rowan. “I’m lost for words at being given this award, and very touched that I have been put in amongst other winners who seem far more deserving than I – I’m just doing my job.”

In explaining Rowan’s nomination for the award, Andy Treasure, Guildford Borough Commander with Surrey Fire and Rescue, said: “Rowan led on youth intervention and youth justice a number of years ago, and his commitment and foresight to dealing with youth justice made him a pioneer. He deals with people who may have had a poor start in life and uses the Fire Service as a role model to get them back on track and give them a different alternative. He has changed the direction of a number of people’s lives and makes such a difference to the people of Surrey.”

Safe Drive Stay Alive is produced by a road safety partnership including Thames Valley and Hampshire Police forces, local councils, and emergency services, and reaches new and pre-drivers in an emotive and hard-hitting way. Since 2004, the number of under 25s killed in car crashes has been by almost three quarters, but even with road casualties in Hampshire and the Thames Valley at an all-time low, a disproportionate number of these remain young, inexperienced drivers. For further information, visit http://www.safedrive.org.uk. 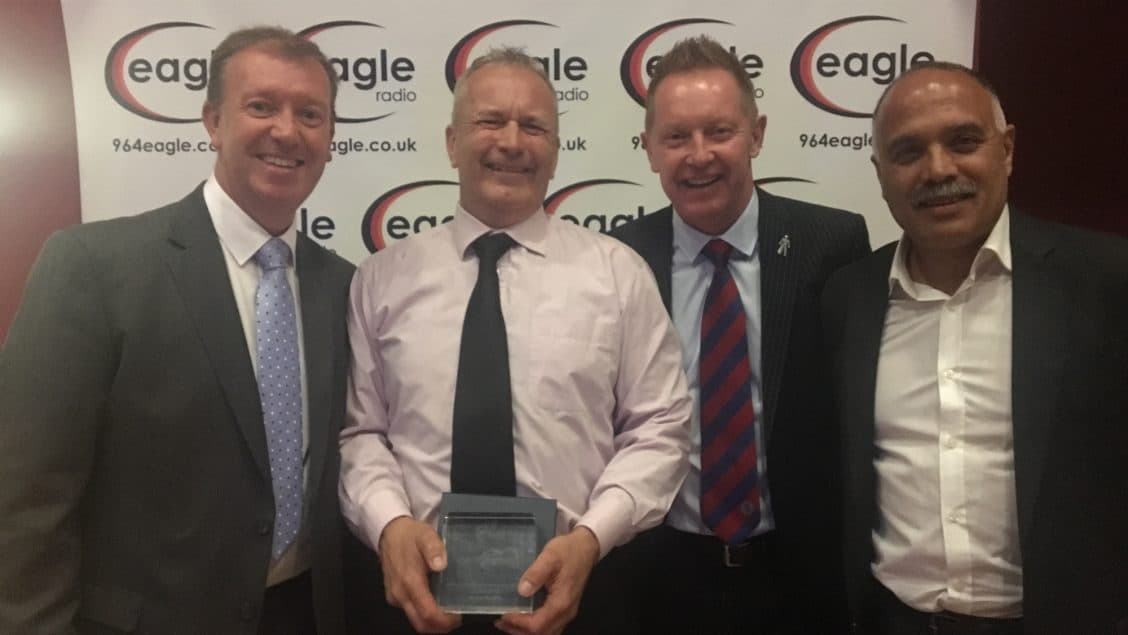