Aldershot Town’s Play-Off dreams ended on The Wirral but they pushed Tranmere Rovers all the way in an enthralling second leg of their play-off semi-final.

An incredibly smooth 30 yard shot from winger Bernard Mensah found its way into the top right corner in the 43rd minute to give The Shots hope; a moment to remember and look back on when reflecting in years to come as well as a potential goal of the season.

But Tranmere Rovers had already highlighted why they finished second in the league when a long ball forward resulted in Cole Stockton firing it into the back of the net in the 32nd minute. A 4-1 lead on aggregate at half time meant The Shots were holding onto the game by the skin of their teeth.

Yet, with 40 minutes left, the fighting spirit continued when an own goal from Jeff Hughes, under pressure from Matt McClure, bundled a corner in from inside the six-yard box. The score at Prenton Park was now in The Shots’ favour, yet Wednesday’s first leg still proved a haunting reminder of the two goals required to level the score.

An offside goal from James Norwood led Aldershot Town to exploit a reeling and slightly distracted Tranmere; a quick free kick resulted in two attempts for the Shots, one from Matt McClure, whose shot was parred by keeper Scott Davies, which then found the feet of Manny Oyeleke whose volley flew over the crossbar.

Captain Callum Reynolds made some crucial blocks in both halves, the most important being after a multitude of short passes in the box allowed James Wallace to smuggle the ball through close to the goal line; however Reynolds cleared it before a finishing touch could be applied.

Jake Cole proved again as to why he was awarded two Player of the Year trophies, when a one-on-one opportunity with Stockton was quickly avoided with a long and strong punch away.

A desperately needed and well-deserved goal came closer, when Nick Arnold’s corner found Scott Rendell, whose header appeared goalbound until a superb save from Davies stopped it. It was a save which ultimately cost The Shots.

Five minutes into stoppage time Norwood sealed the result for a 5-2 aggregate victory, and Rovers fans swarmed the pitch in an early celebration. However, throughout the game the 467 travelling away Shots fans equalled their noise level.

Although a disappointing outcome, it was a bittersweet moment to witness not only the travelling supporters applaud Aldershot Town off the pitch, but also the Tranmere fans. They leave the North West with their team spirit unbowed and determination for bigger and better things next season. 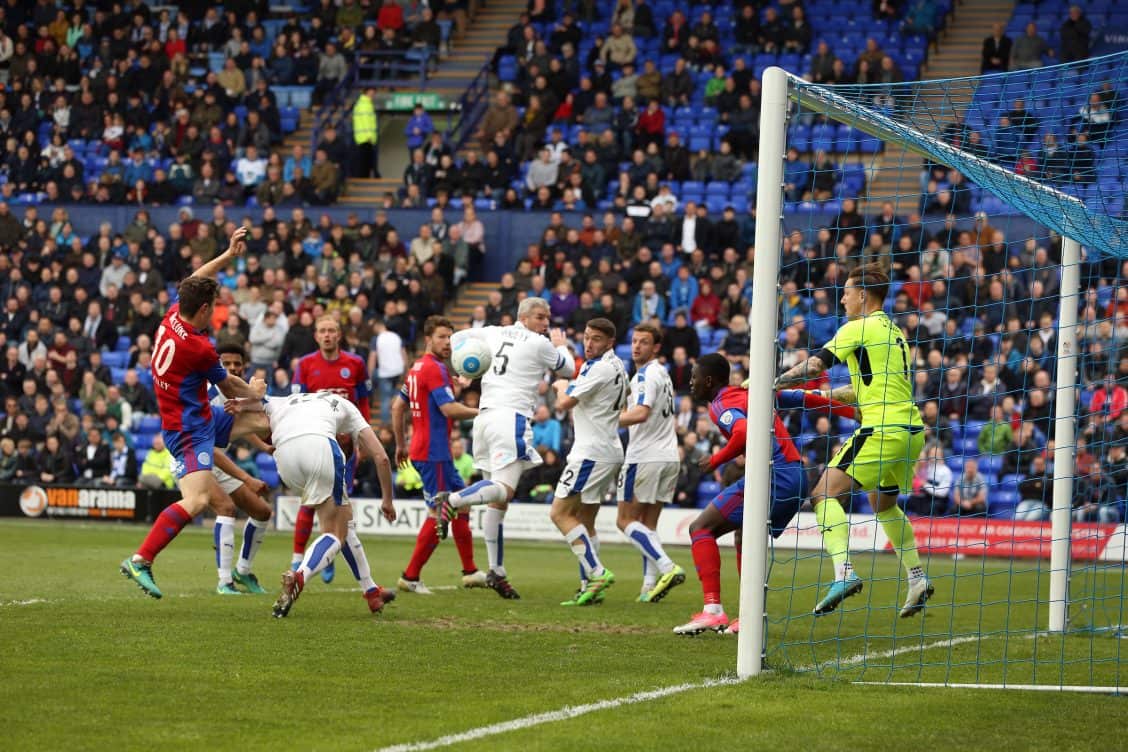 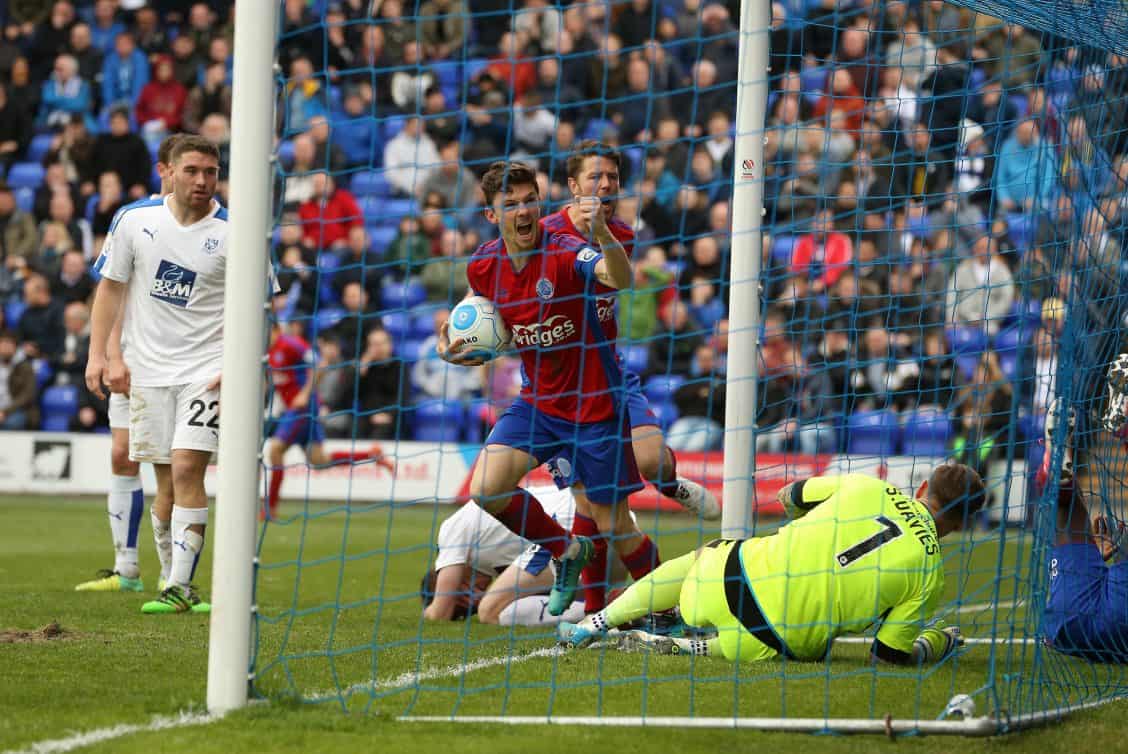 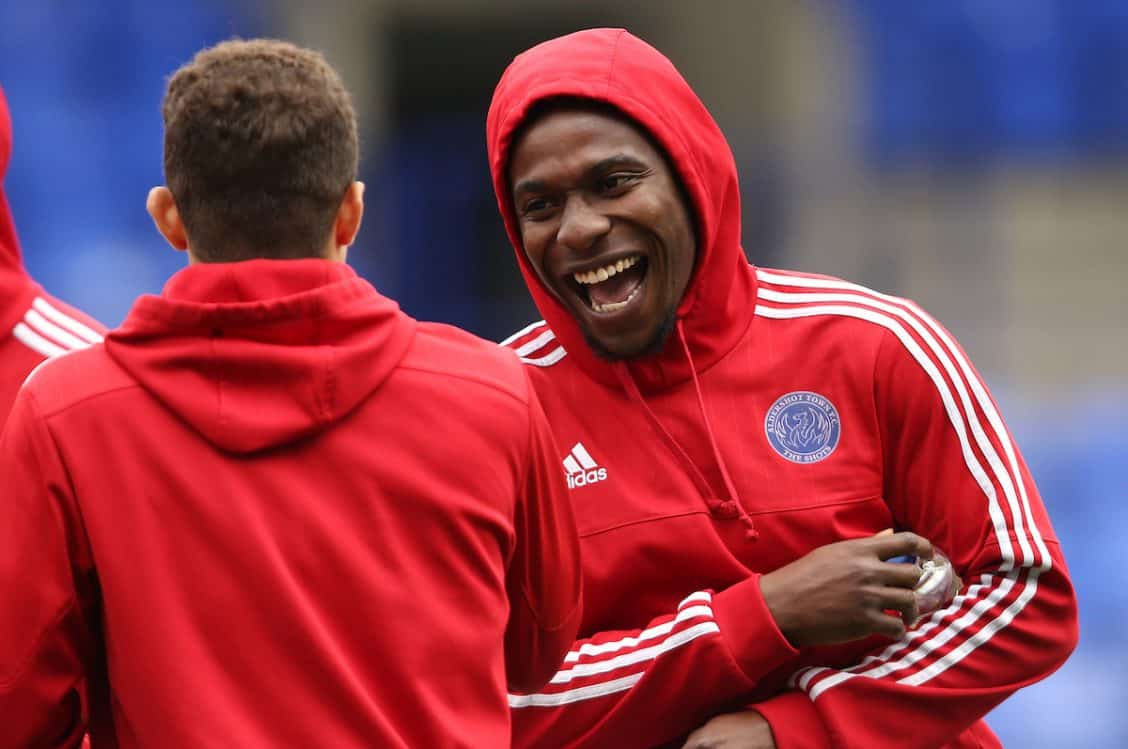 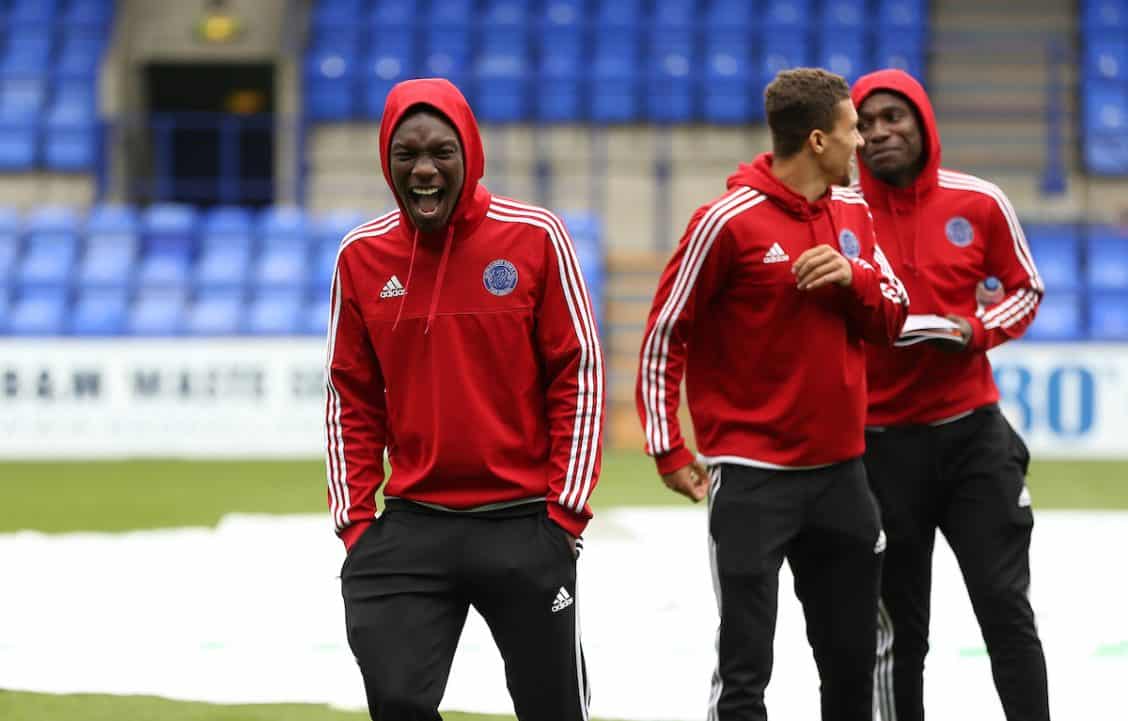 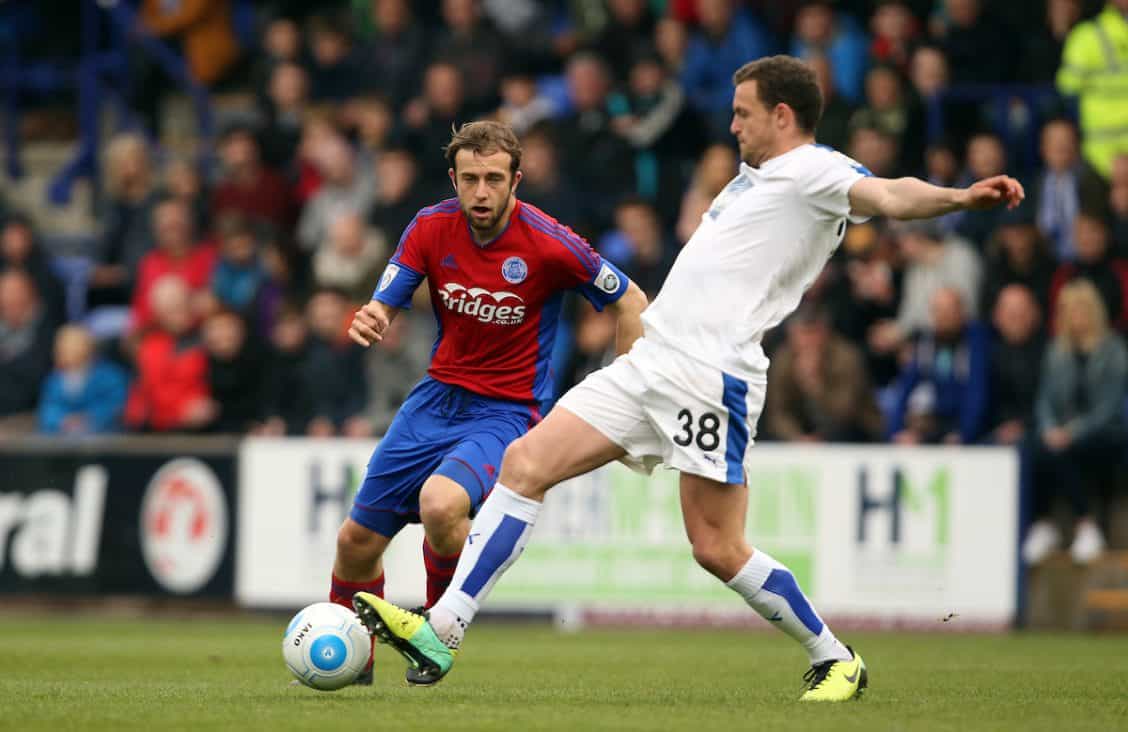 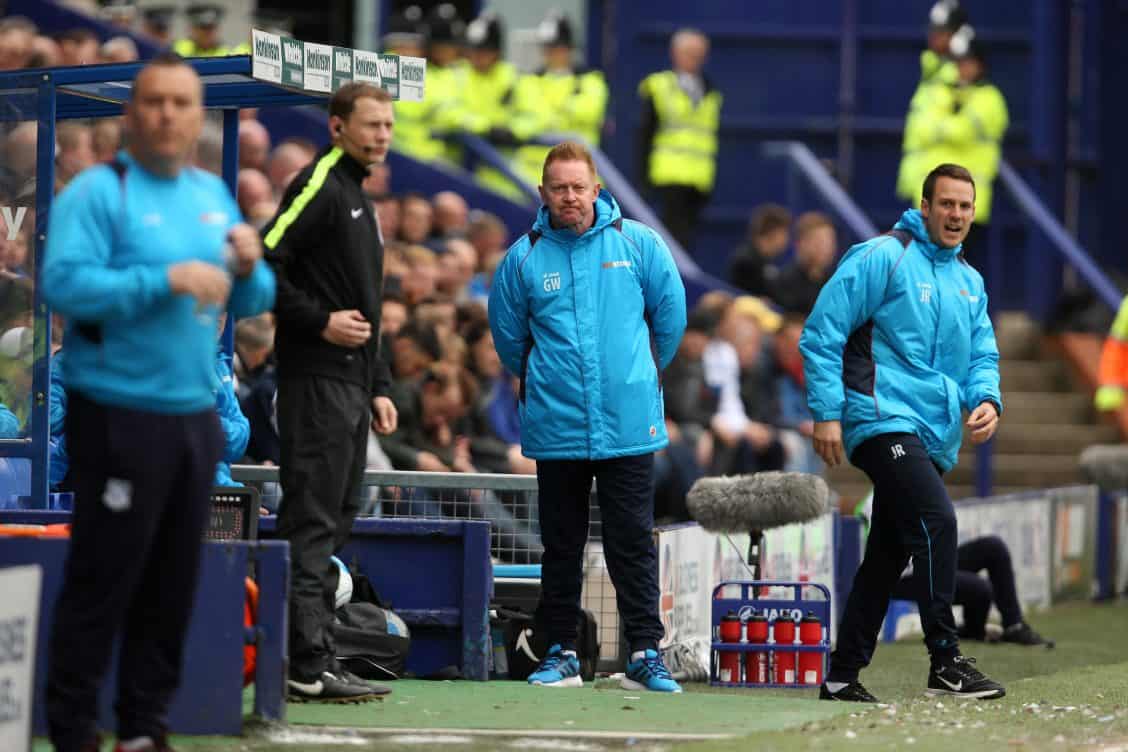 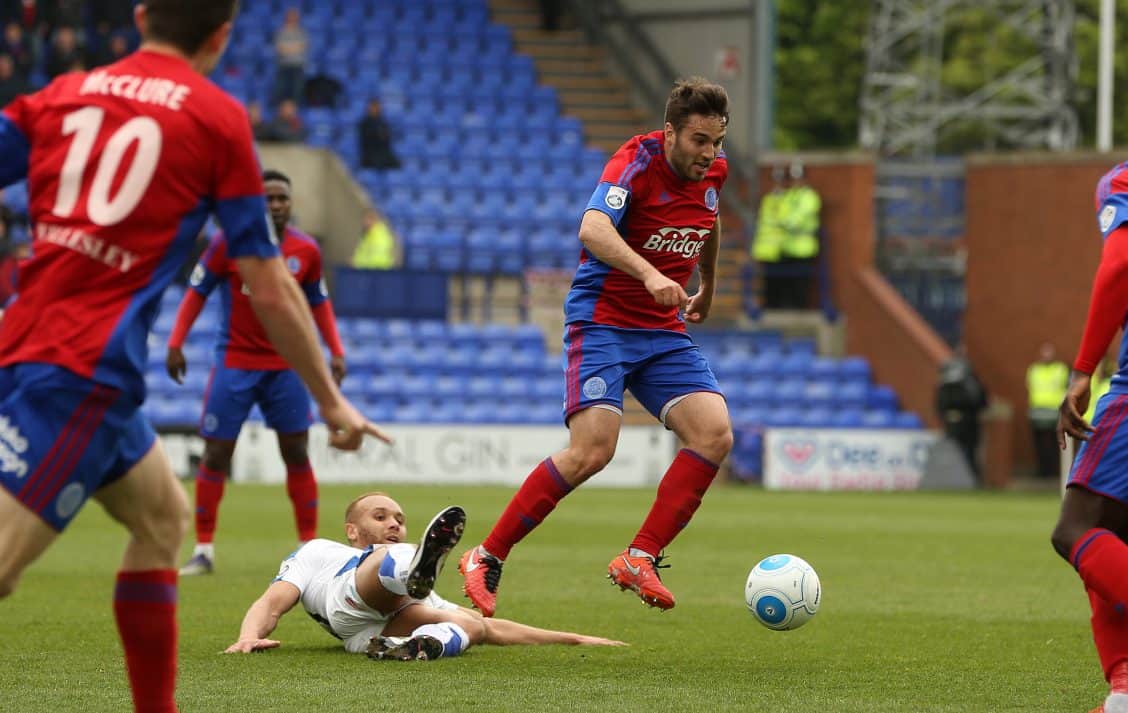 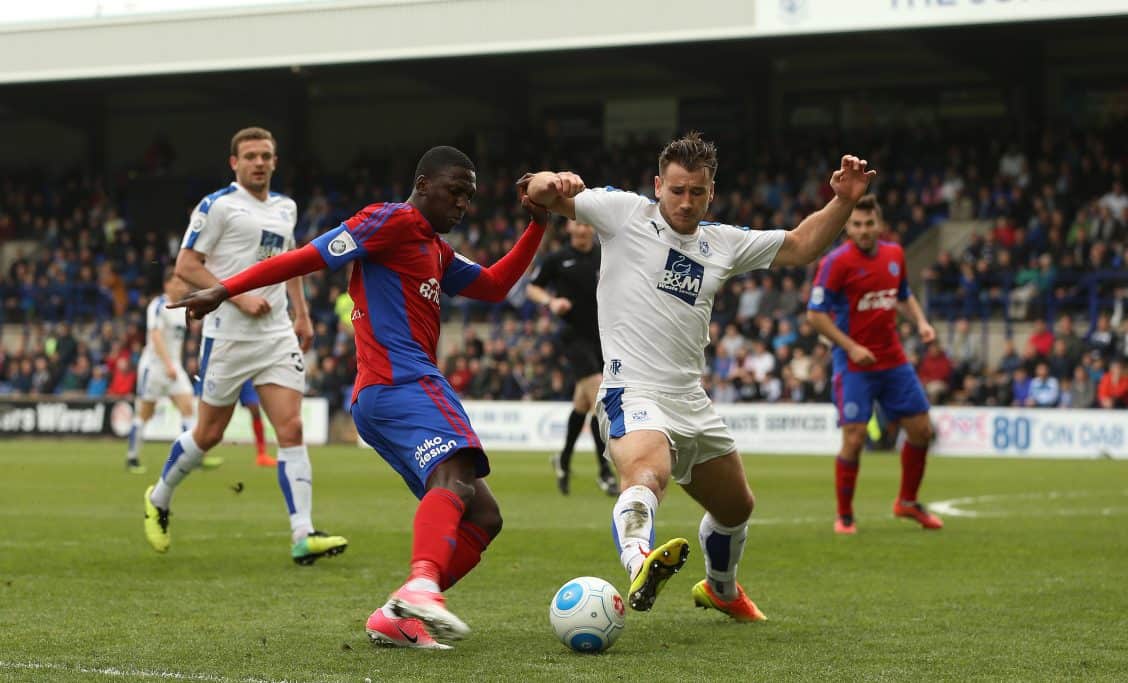 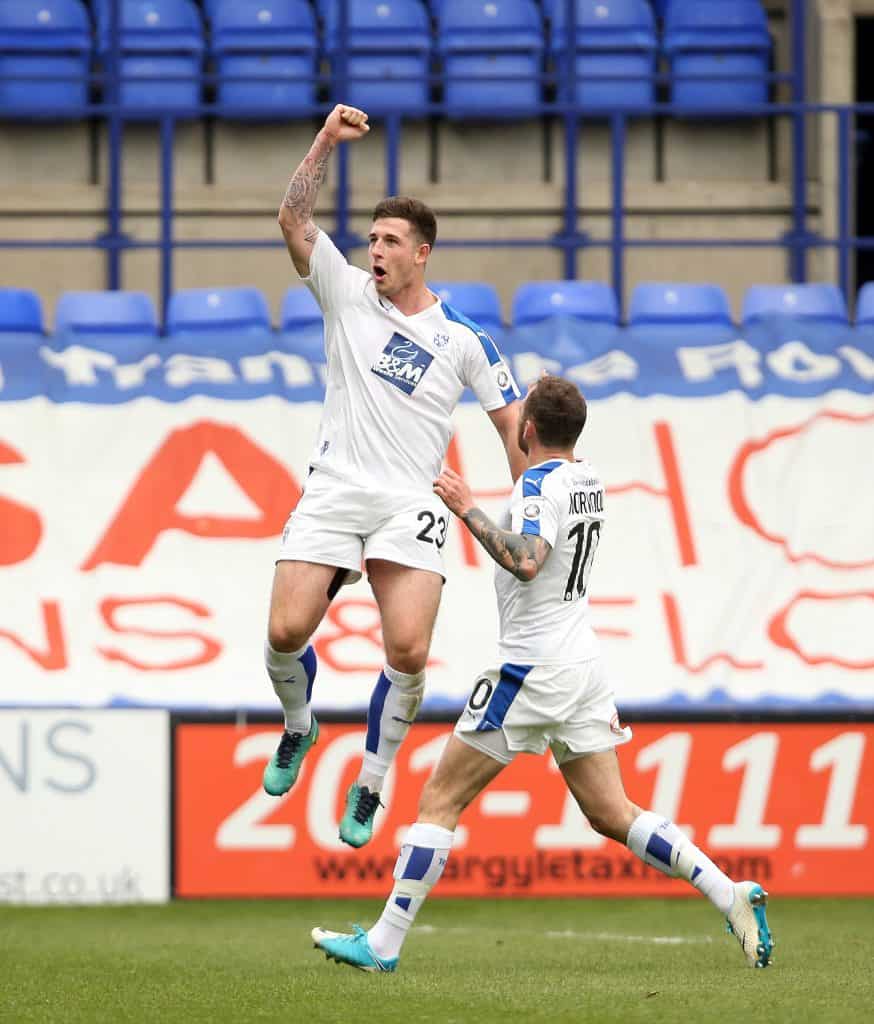 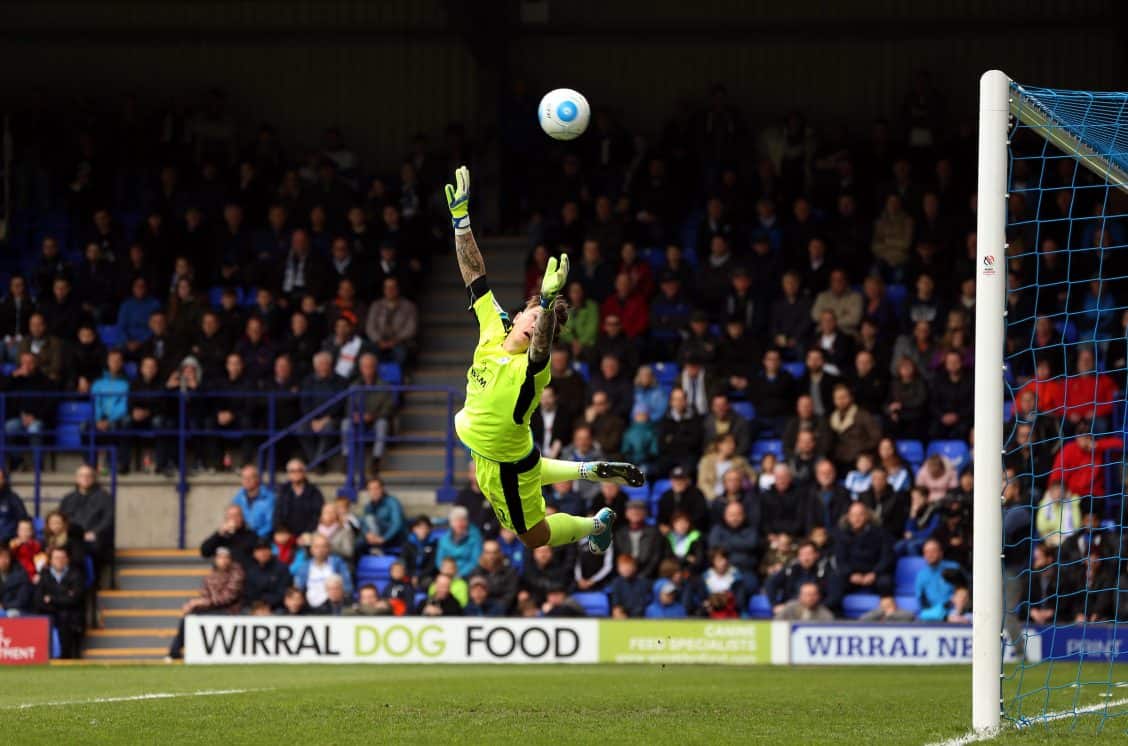 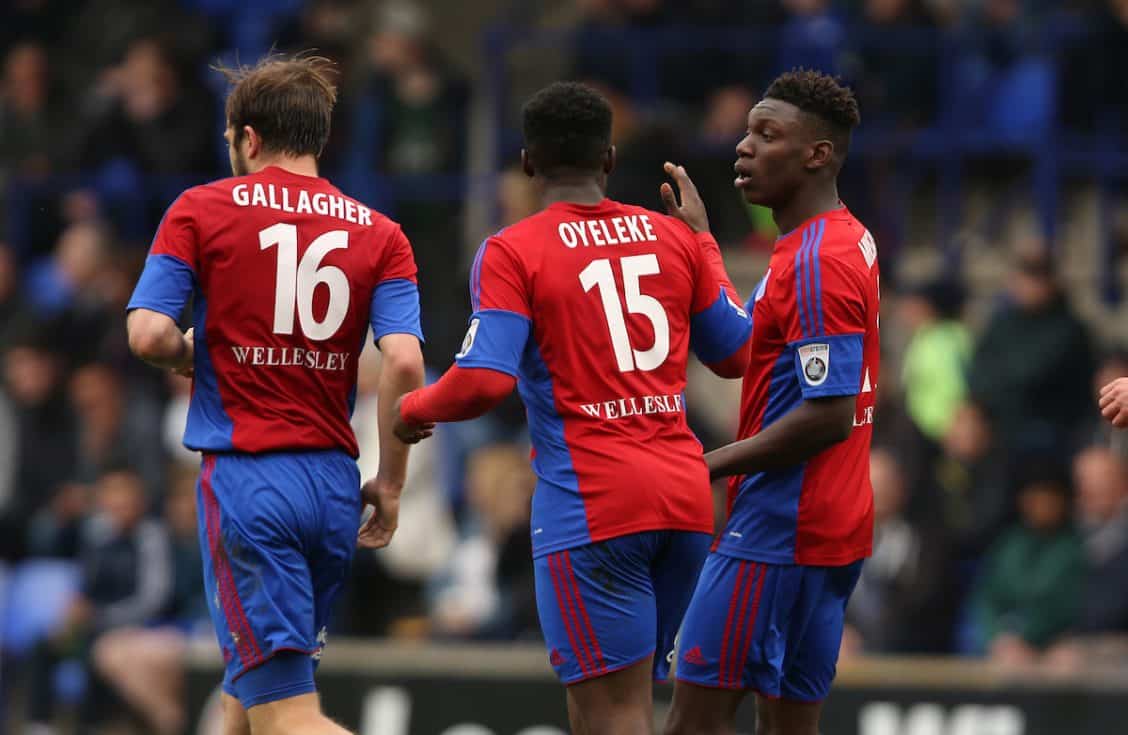