The 34-year-old, a UEFA B Licence-qualified coach who is planning to undertake his A Licence qualification in the near future, arrives at The Shots after five-and-a-half years as Head of the Merrist Wood College Football Development Centre in Guildford.

Ross has combined that full-time role – in which he manages over 60 players across three squads playing at the highest levels of College football – with coaching the Surrey County U18’s squad, and being an official Football Association Mentor and Tutor with the Surrey and Middlesex FA’s.

Previous roles include Under 15 and Under 16 coach at the Woking Centre of Excellence, schools coaching for Leeds United FC, BTEC Sports Tutor with the Sunderland A.F.C Foundation, and lecturer and Academy Coach at Craven College in Yorkshire. Ross also holds a degree in Sports Science from Leeds Metropolitan University, and a PGCE in Further Education from the University of Huddersfield.

“I am delighted to join Aldershot Town and cannot wait to get started,” said Ross. “I am excited to drive the Academy forward and help it reach the next level, and particularly look forward to engaging and working with local players.

“I want to work hard to develop exceptional players that can push on and reach the first-team here, but it is also important to make players employable, give them a good education and maximise their chances to progress in football and their chosen industry after their studies.”

“We are very pleased to have secured Ross for this role, and I am excited about what he will bring to the Academy and the Club as a whole,” continued Aldershot Town Chief Executive Laura Smith. “A successful Academy is vital in creating a prosperous future for the Club, and we believe that Ross will be able to build upon our current structure and develop both players and college graduates that we can all be proud of.” 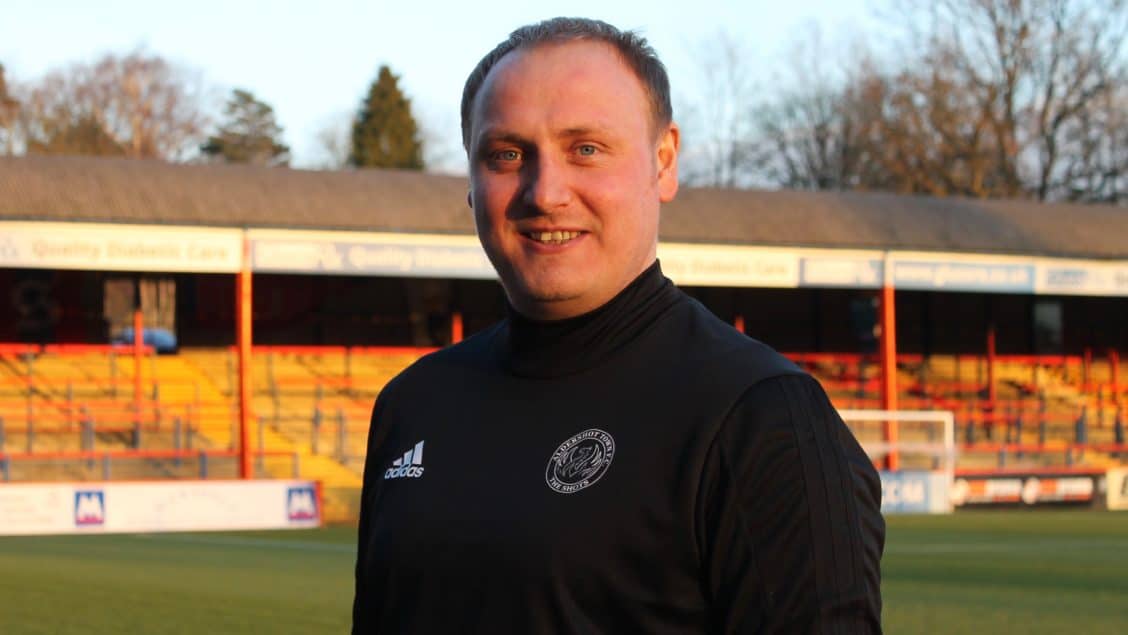 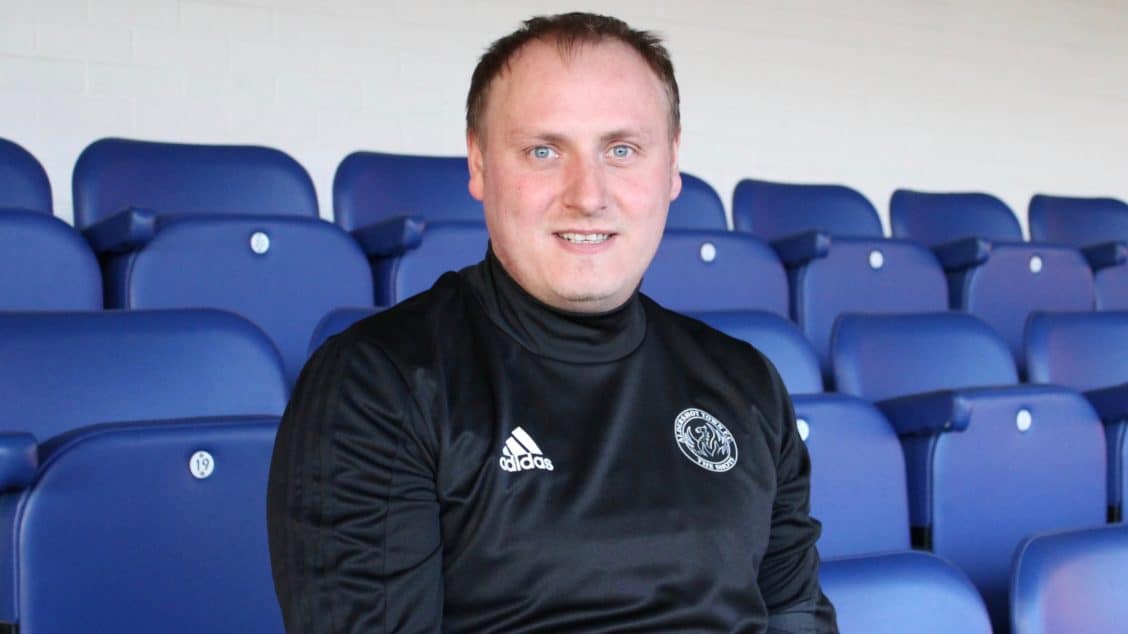