Aldershot Town succumbed to a 2-0 defeat against Harrogate Town at the EBB stadium on Saturday as Dominic Knowles’ strike and an own-goal from Lewis Kinsella was the difference in what was a crestfallen afternoon for the Shots.

The first half completely lacked spark with neither team failing to take control at the opening stages. Dan Holman went the closest for the home side after Regan Booty’s delivery from the corner fell to the back-post with the striker guiding the ball a whisker wide of the target.

Meanwhile at the other end, Jake Cole, who replaced 20-year-old Will Mannion from the 2-1 victory against Dagenham and Redbridge on Tuesday, showed his sharp reflexes within the first five minutes, denying George Thomson from close range after pinball in the box.

There was a hostile feeling expressed from the Shots’ faithful as referee Alan Dale was called into question several times. Josh Lelan was shown a yellow card after chopping down Knowles 10 minutes from half-time. Knowles, who was totting up his team’s fouls, got his comeuppance instantly after Lelan’s challenge, also earning a booking for a mistimed tackle on Kinsella.

From the restart, the tempo of the match turned up a notch, sadly for Gary Waddock’s side, it was Harrogate who looked the more promising.

Once again, Kinsella, Knowles and referee Dale were in the centre of the action.  Play controversially continued after the Harrogate talisman nudged Kinsella down. Knowles retrieved the ball, shifted into the box and finished beyond the helpless Cole.

Everything was going against the Shots’ around the hour mark and in particular for Kinsella as his performance dramatically dipped. George Thomson sprinted down the left flank and his drilled cross was too much for the 23-year-old to deal with as the ball ricocheted off his boot and strolled into the bottom left corner.

Despite seeing more of the ball, the Shots struggled to create chances and long-range efforts from Regan Booty and Luke Wanadio sailed into the stands.

However, this opened up opportunities for the visitors to strike on the counter. Despite the understandable silence and disappointment from the Shots’ faithful knowing a third defeat of the season was beckoning, Cole had to be alert in the dying minutes to prevent Aaron Williams from putting the cherry on top of the cake for Simon Weaver’s team.

This setback now leaves the Shots just two points above the relegation zone in 20th place heading into the trip to Ebbsfleet United on Saturday. 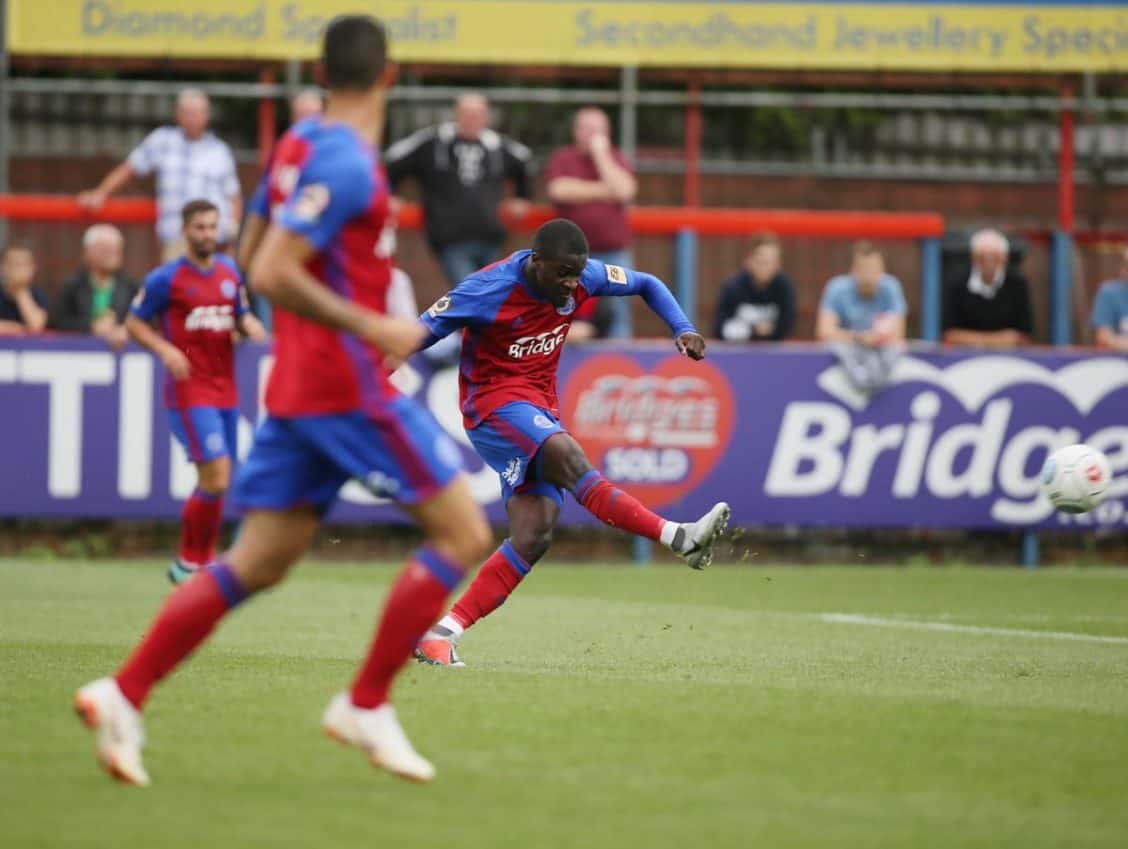 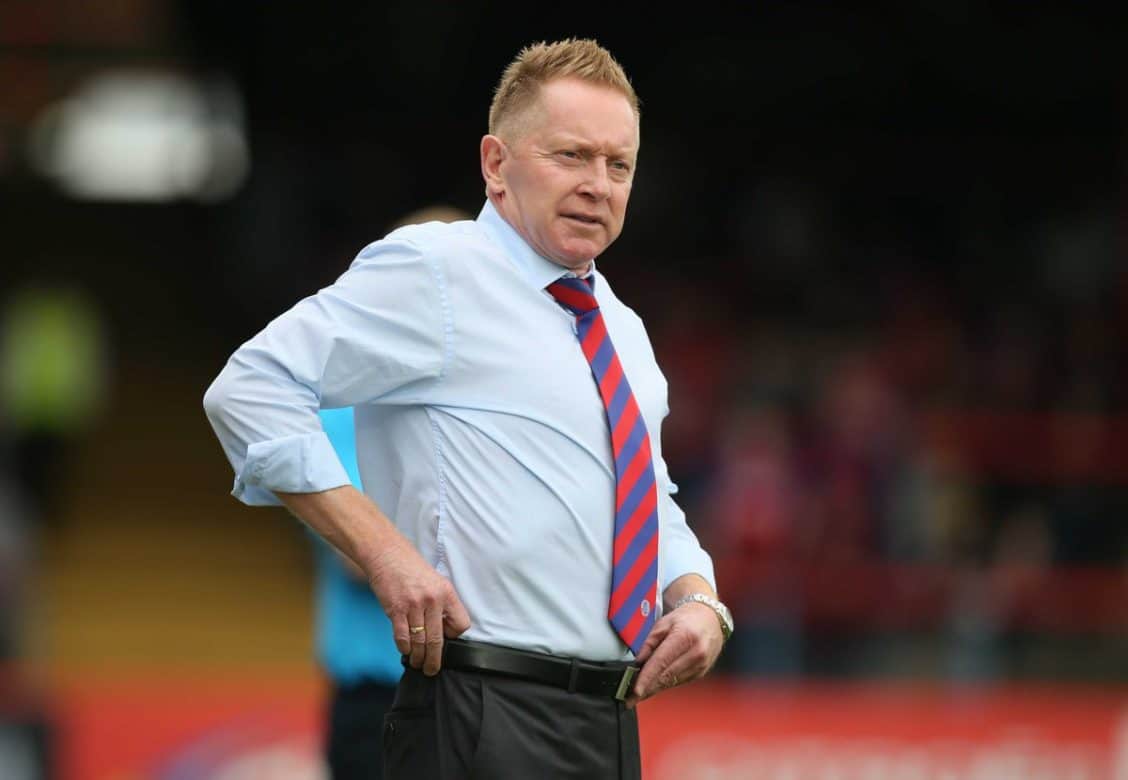 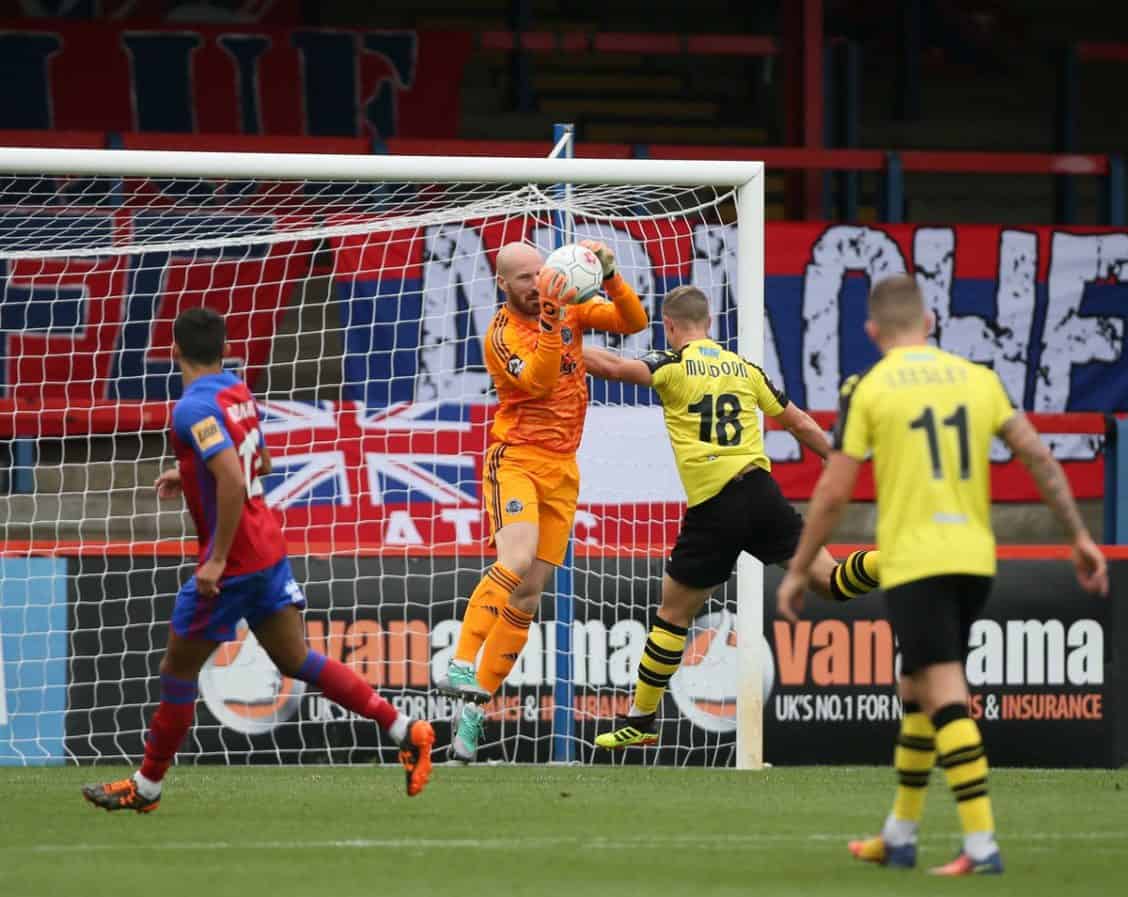 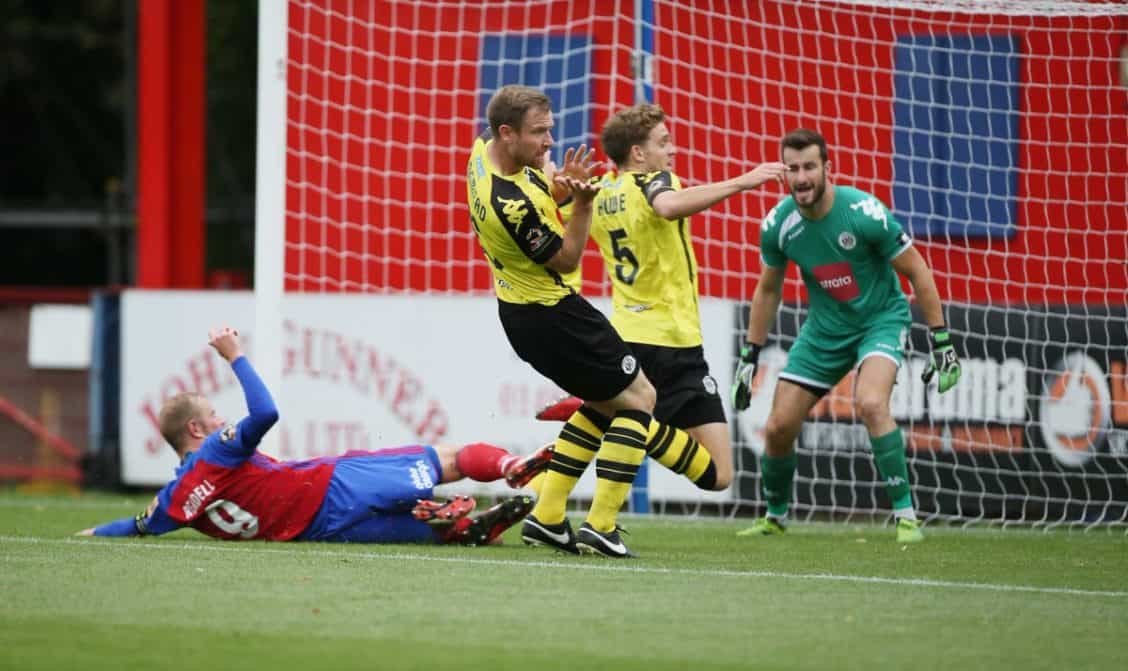 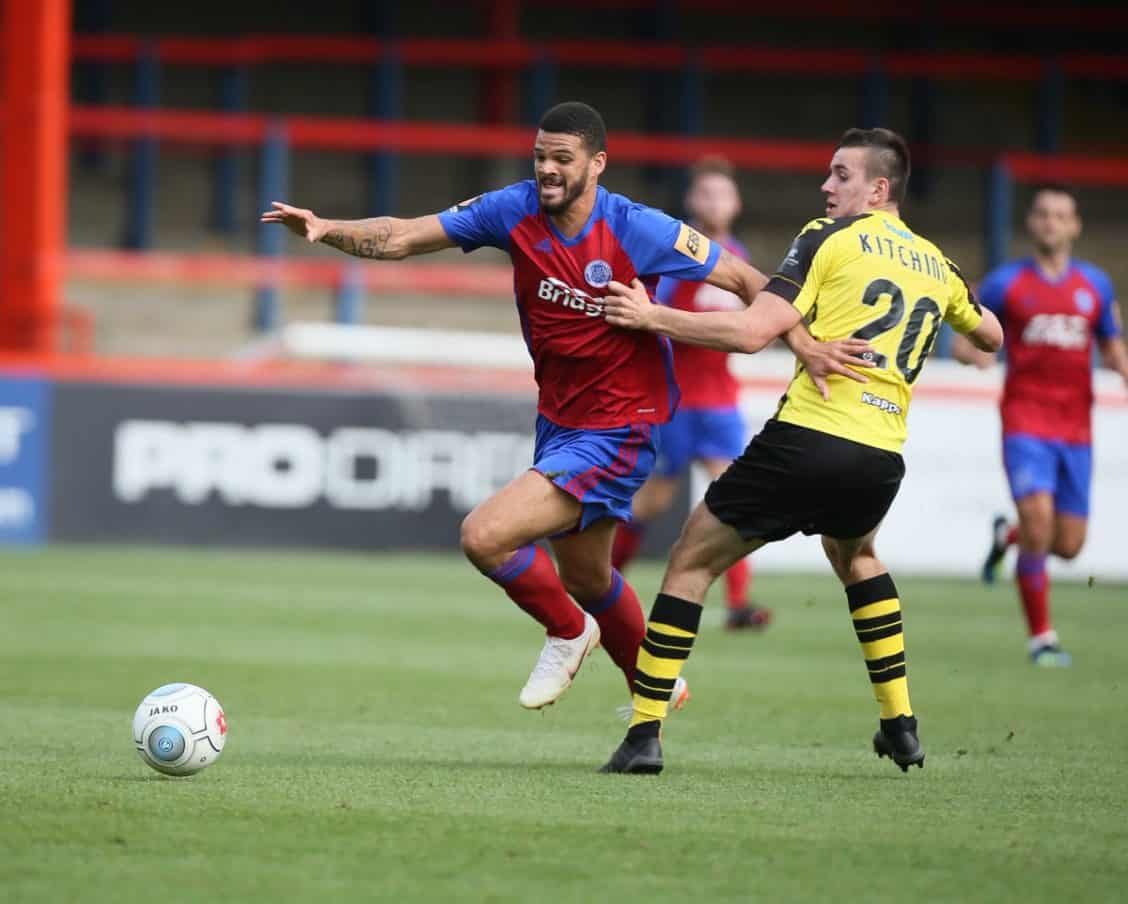 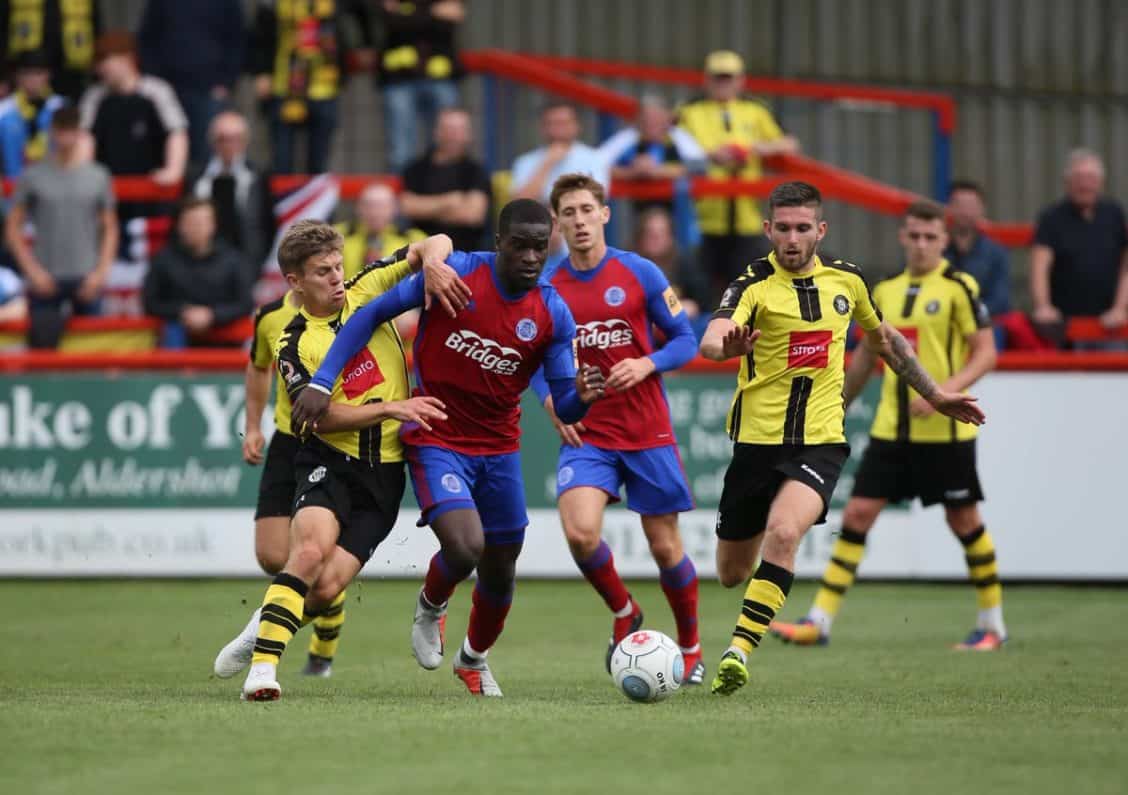 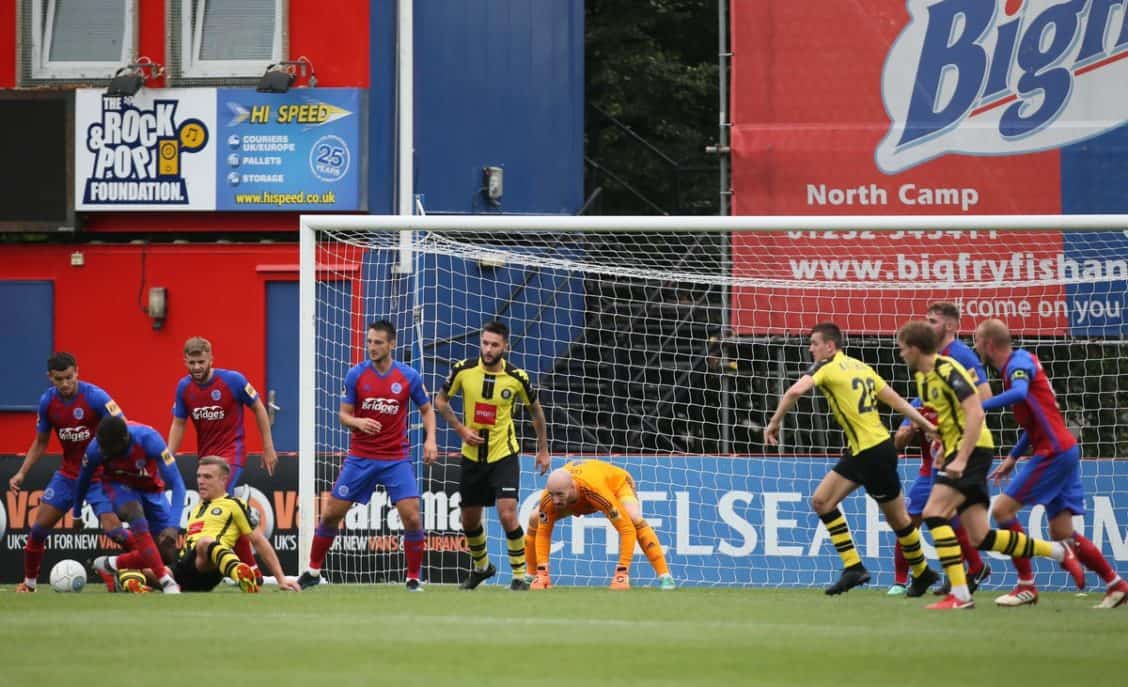 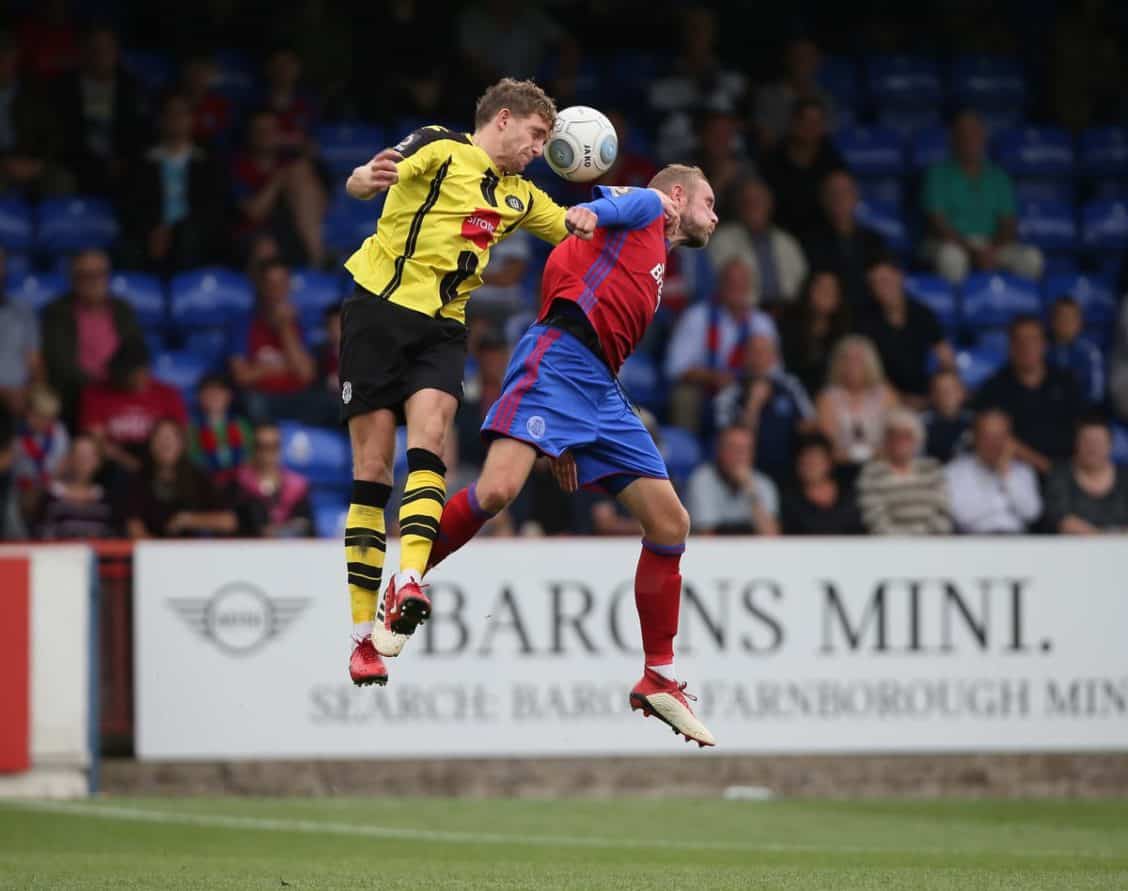 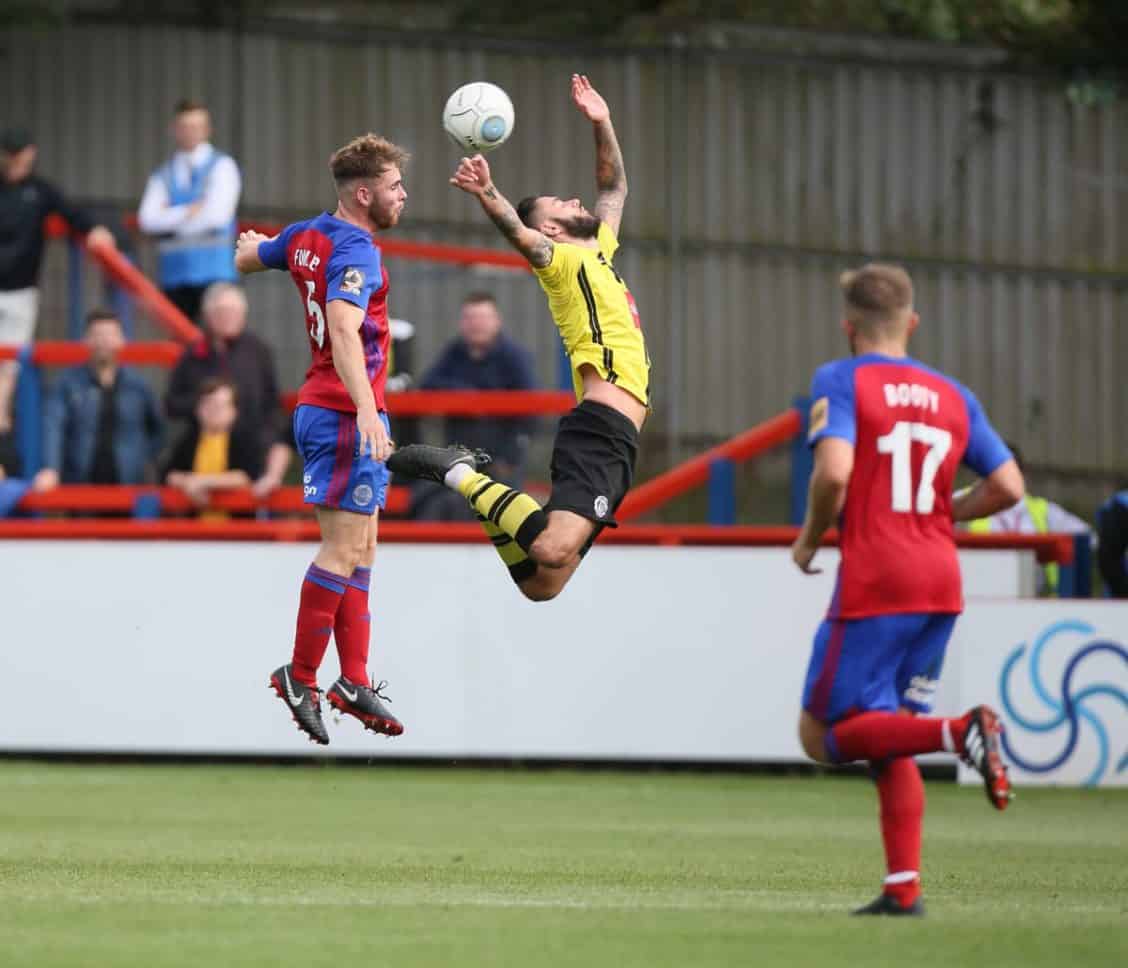