A product of the Aldershot Town youth system, Rendell had three spells at the Shots. After breaking through the Academy system he earned a move to Reading in 2004 before rejoining the Shots on loan.

He then went on to make an established career at a number of Football League clubs, winning promotion to League One with both Peterborough United and Wycombe Wanderers.

He rejoined the Shots in 2016 signing from local rivals Woking where he had scored 36 times in 63 games and made a total of 132 appearances, scoring 37 times, including a memorable hat-trick over his former employers.

Rendell teams up with his former Wycombe strike partner Ben Strevens who will be his new manager at Eastleigh and everyone at the club wishes him all the best and thank you for the memories. 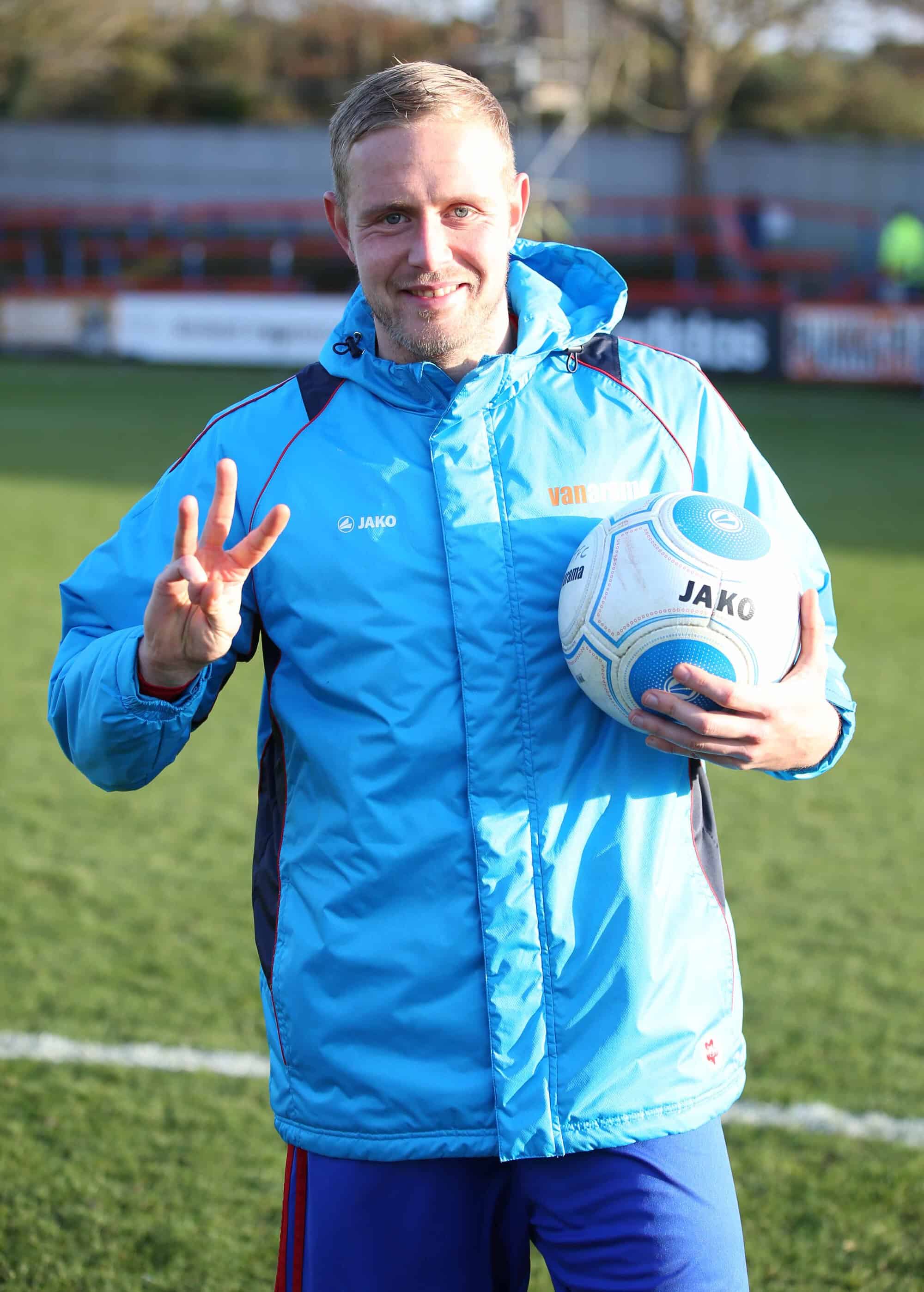