The 20-year-old, who captains The Terriers’ Under 23 side, has been part of David Wagner’s first-team squad for 18 months and made his non-competitive first-team debut in a pre-season friendly against Liverpool in July 2016.

Having joined Huddersfield aged just eight, the left-footed creative midfielder featured for the Club’s Under 18 side as a 15-year-old and within a year made his debut for the Under 21 team who went on to win the 2015-16 Professional Development League title. 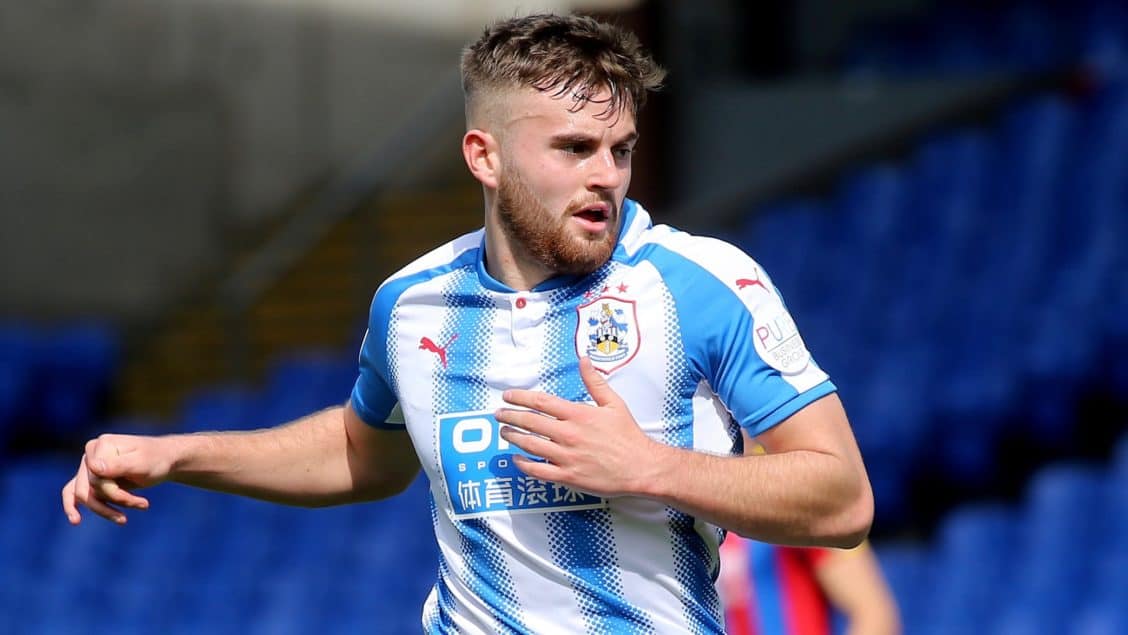