One of Aldershot’s most successful companies and long-standing sponsor of the South Stand, Reade Signs celebrated their 35th birthday by revealing a new company identity and showcasing their dazzling new showroom.

The Shots were joined at the launch by Rushmoor Borough Council’s Deputy Mayor, Councillor Jacqui Vosper, alongside other valued clients, suppliers and business partners.

After guests had mingled and joined guided tours around the Reade Signs factory, CEO Andy Reade started off the evening’s speeches, acknowledging the efforts of the team who have helped the company not only survive but thrive through two recessions and the more recent credit crunch.

In summarising why they have been so consistently highly regarded over the years, he captured the essence of Reade Signs: “We are big enough to deliver, but small enough that the company still has a family feel about it”.

Managing Director Andy Fergus-Smith proudly announced that through sponsorships, donations, and gifted signage over the last year, the Reade Signs team has raised over £25,000 for local and national charities, as a result of the ‘Reade 35’ initiative that was implemented in Spring 2015.

Guests got to see this for themselves at Reade Signs, whose brand identity is now a strong presence both at the EBB Stadium and across the country. 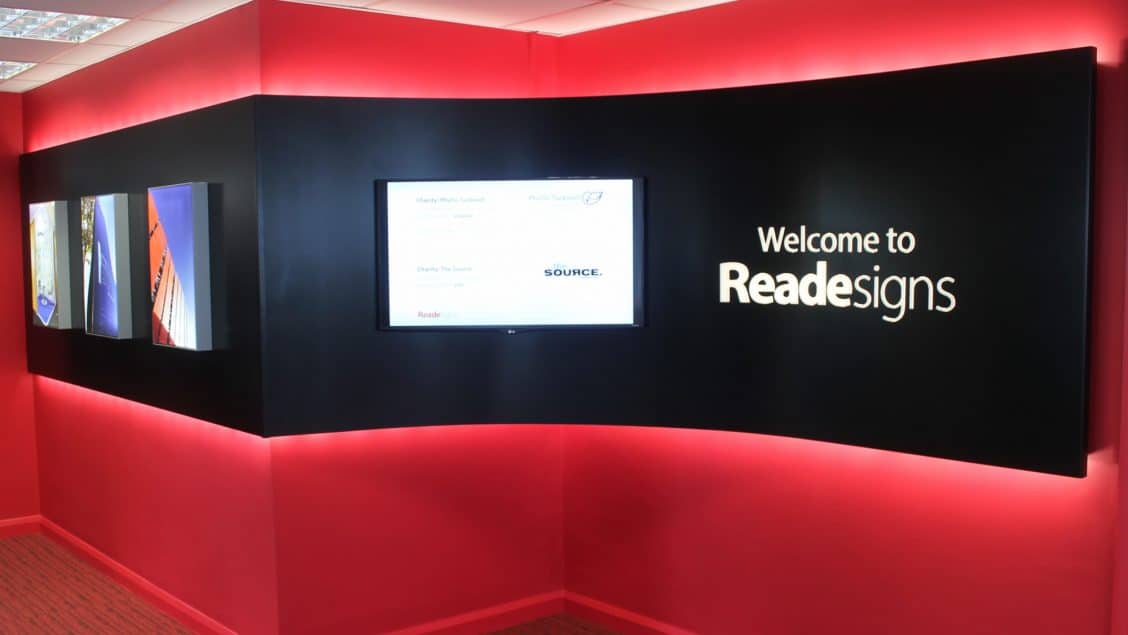 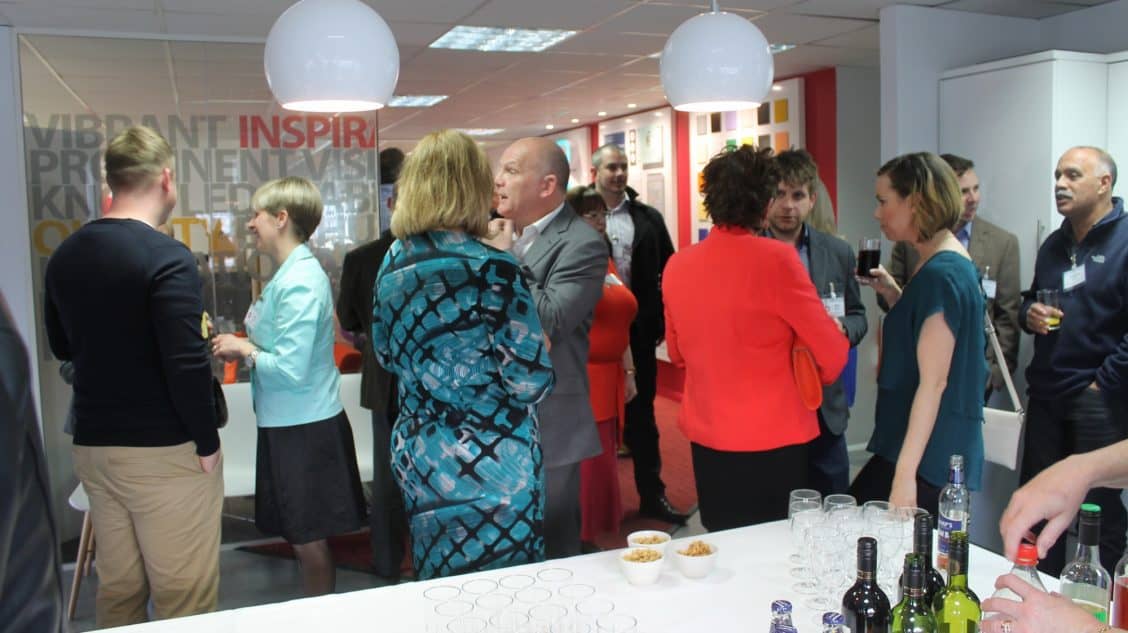 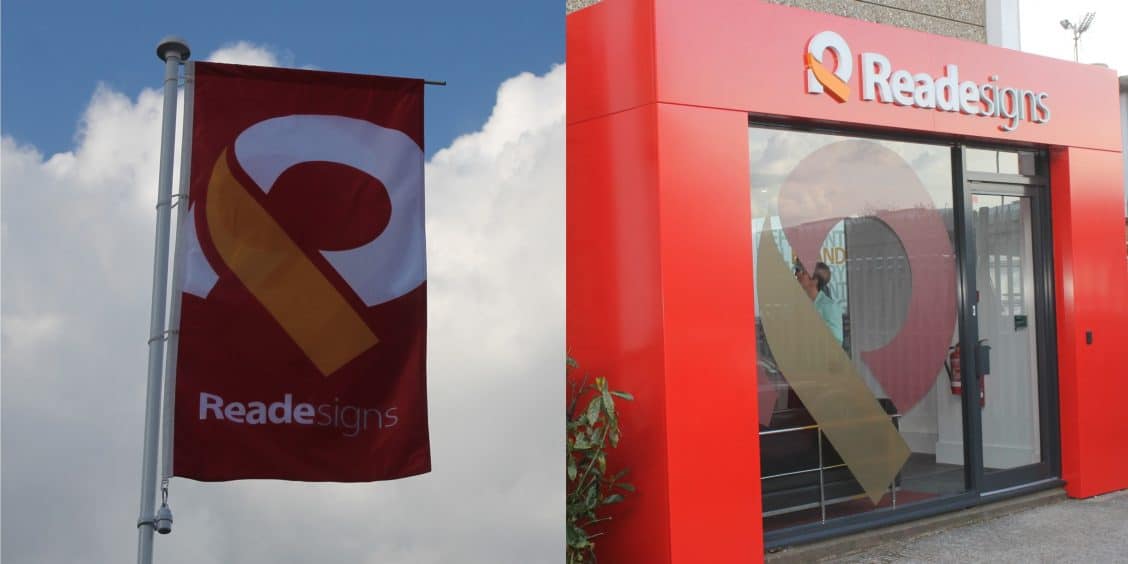 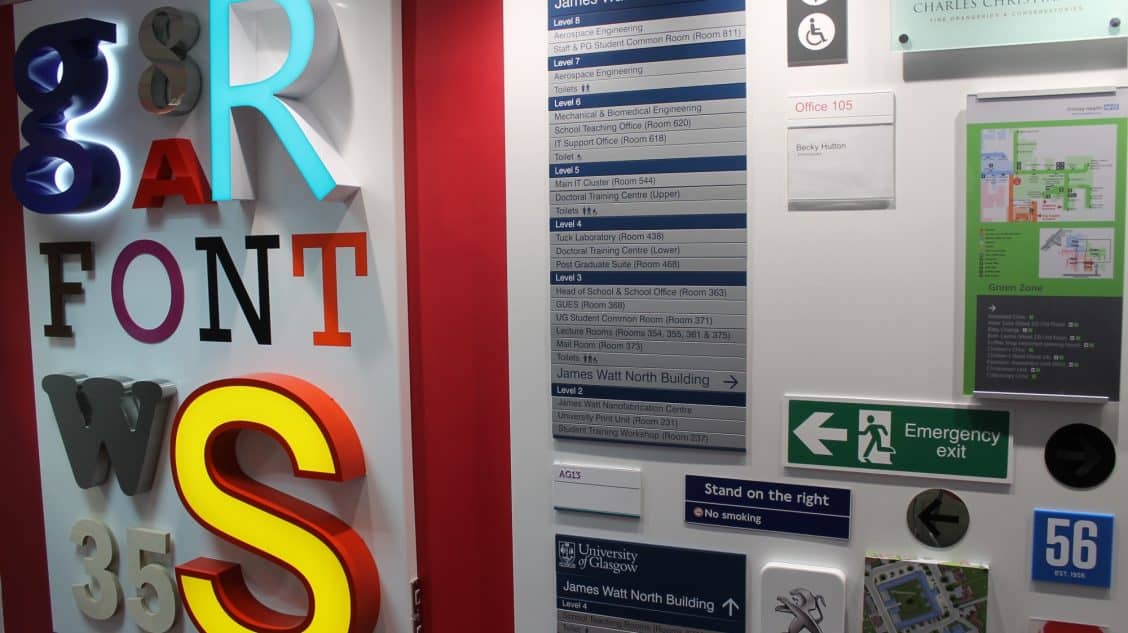