The Trust have issued the following statement on the appointment:

Mike is the third President of the Trust, a role previously taken by Graham Brookland and the late Frank Burt.

Mike is well known to most Aldershot Town supporters, having been Club Chaplain since the early 70s, and the Trust Board wanted to offer this position to Mike in recognition of his continued generosity and support to the Trust.

The role of President is a non-board position and will not entail any voting rights other than that of any paid-up member of the Trust.

Shots Trust Chairman and Club Director, Tommy Anderson, commented: “We are delighted that Mike has accepted our offer on becoming the new Honorary President of the Shots Trust. Mike is highly respected and well known to Shots fans. His support for the Trust and Club over the years has been fantastic and I’m thrilled that Mike has agreed to be our new President.

“The role of a new President is something as a Trust Board we have discussed at length in recent months and when we produced a list of potential candidates for this role, one man met all the criteria that we set and that was Mike Pusey. Mike has been, and continues to be a resolute supporter and a dear friend to us. We see this as a fitting tribute to a man who has given so much time to the Football Club.”

Pusey added: “I count it to be a high honour indeed to have been invited to serve the ATFC Supporters Trust as Honorary President. It is, I believe, a special time in the history of ATFC and that makes it all the more important to me.”

Mike moved with his family to Farnborough in 1965, and was a devoted fan from a very early age of Reading FC. However, on the occasion of his son Andy’s 5th birthday, he came to The Rec and watched Aldershot win 3-1 against Notts County. From that day, his affections began to change and now for 50 years it has been ‘The Shots’. Andy, although living in London, is an East Bank Season ticket holder and misses only a few home matches in any season.

In the 1970s Mike enquired of the then Directors and Manager (Tommy McAnearney) about the possibility of serving the Club as Chaplain – at that time there were only two League clubs that had made such an appointment (Crystal Palace & Oxford Utd).

Mike continued: “The response was ‘yes, let’s see how it works’! 35+ years on and I am still serving in that role and greatly enjoying the privilege. I see the Presidency as being quite separate from my Chaplaincy role but in certain ways it will run along parallel lines. The Club is all about people and I will be eager to support and encourage all those involved in the Trust and very particularly Tommy Anderson who takes his place on the Board of Directors at the Club.”

“I will be wanting to encourage an increase in Supporters becoming members of the Trust, and to supporting the various ways in which the Trust financially supports the Club like ‘Boost the Budget’ and other events. In short, I want to be an active President.” 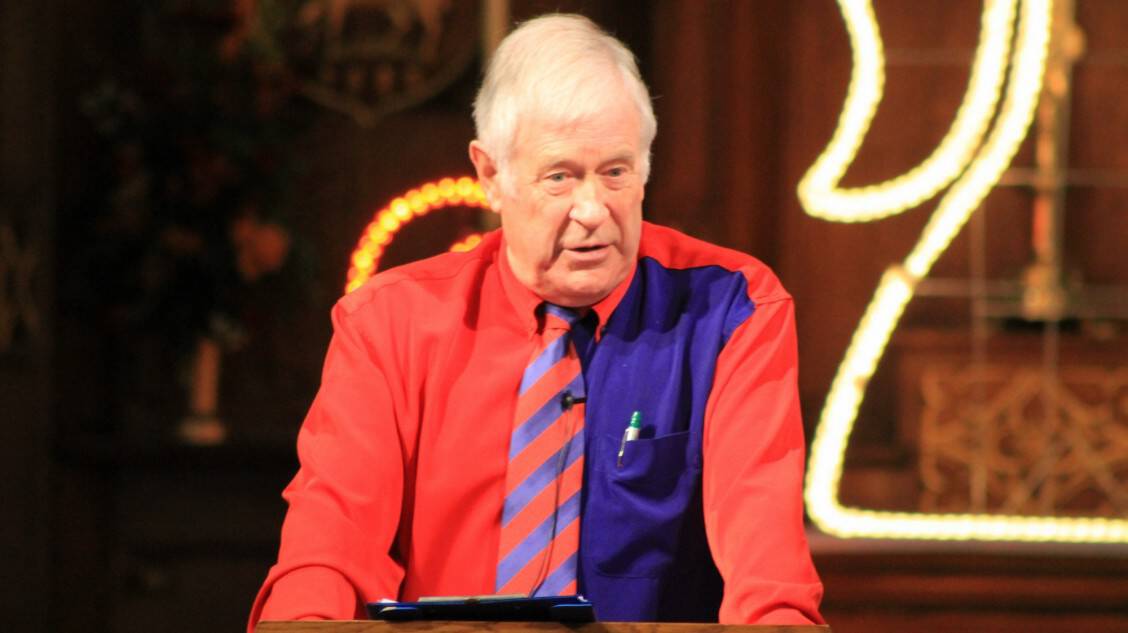