Joe Oastler made his first appearance since March as a young Shots team were knocked out of the Hampshire Senior Cup.

The defender captained the side and played 78 minutes on his comeback following ankle surgery but couldn’t prevent The Shots falling to a comprehensive defeat.

Joe Noakes gave AFC Portchester a seventh minute lead, as he bundled the ball in from close range after Louis Castles created space for Ash Howes to drive in a low cross.

Rob Evans pulled a shot across goal on 12 minutes, but seconds later a cross was only half-cleared and Thomas, in sliding out to claim the loose ball, conceded a penalty which Joe Bye converted with ease.

Castles continued to pull the strings in midfield and created chances for Noakes and Howes – as the latter headed wide from close-range – and then saw his own shot saved. Howes turned Evans’ cross wide in another move started by Castles and, on 41 minutes, Thomas saved Smart’s shot with his legs before Oastler cleared the return ball.

Hammani drilled a free-kick over the bar at the start of the second-half but there was no way back for The Shots. Parish headed wide from a corner but on 68 minutes added a third, as he nipped in ahead of Thomas to convert a teasing low cross from the right.

Bye got his second on 78 minutes, powering in a header from Castles’ cross. Substitute Dale Mason could have sealed the victory in the closing stages, but his touch rebounded off the post, onto a defender and eventually into the arms of Thomas. Nonetheless, AFC Portchester made comfortable progress into the quarter finals. 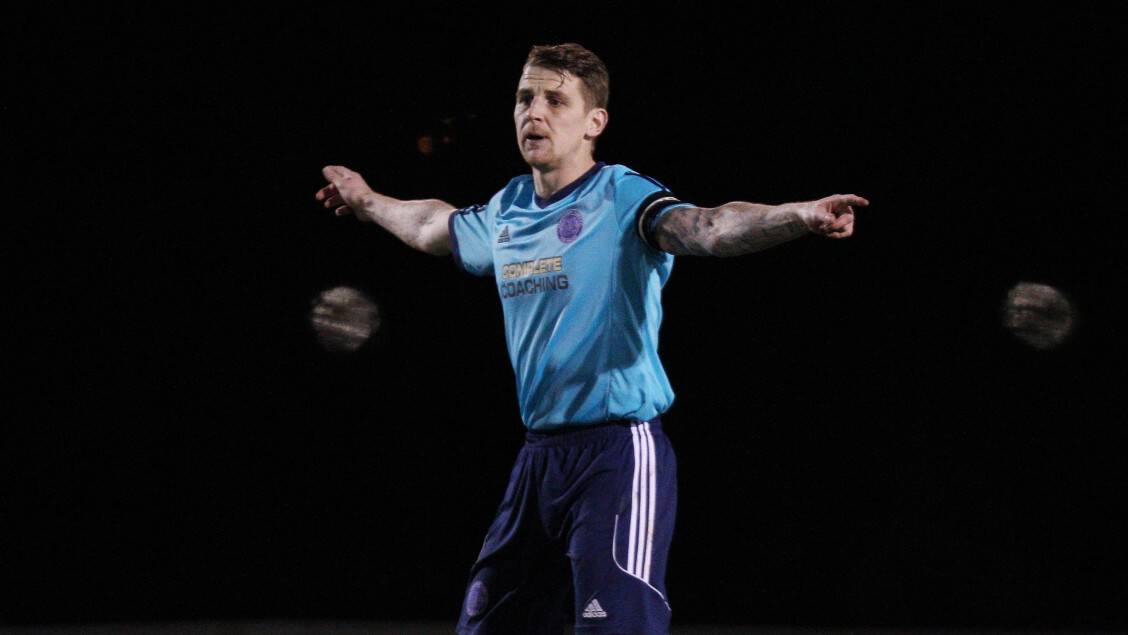 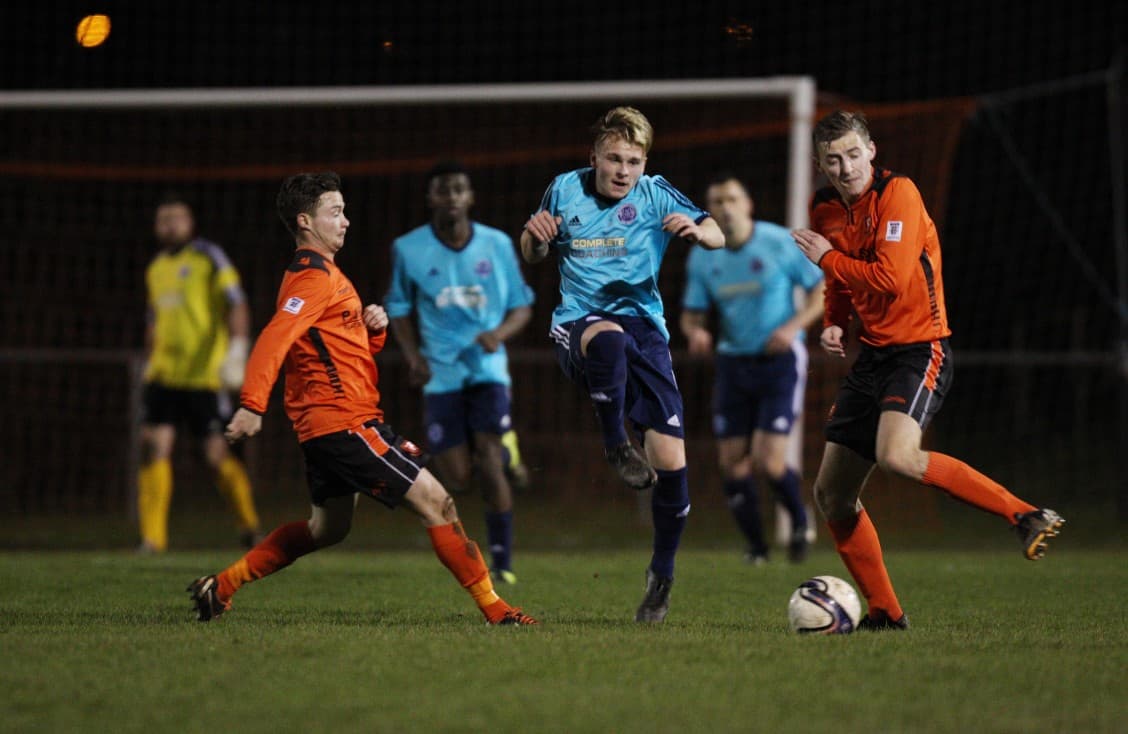 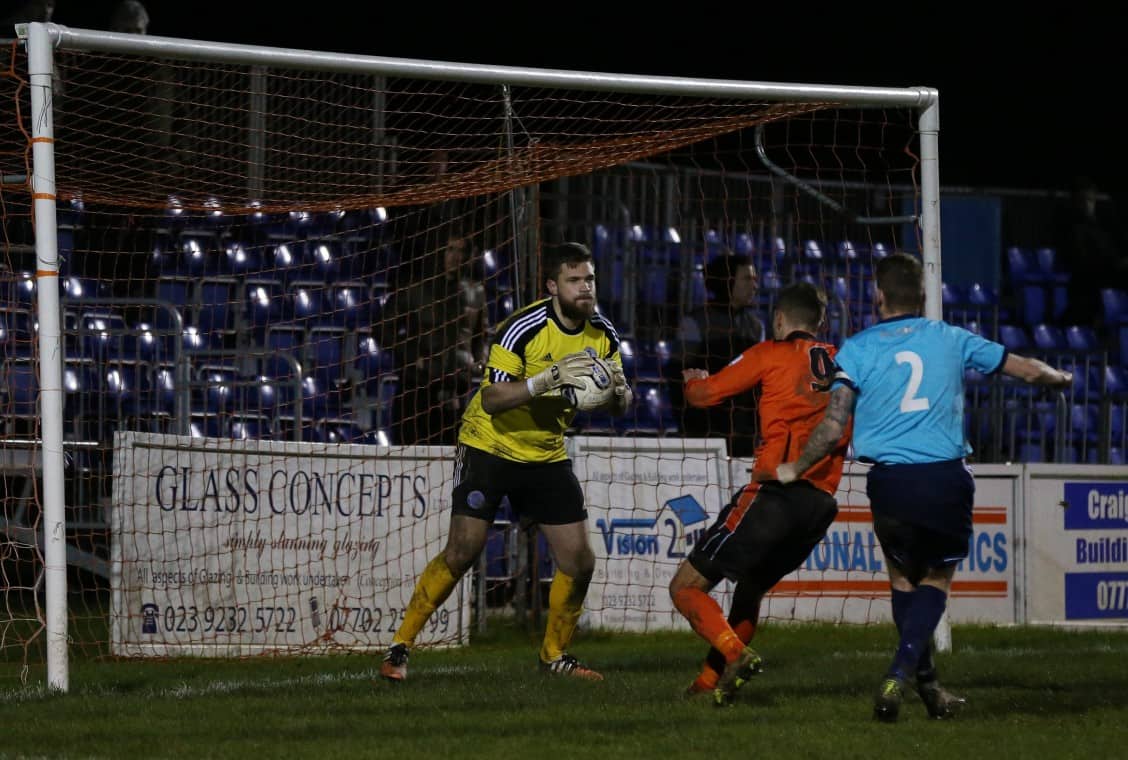