Aldershot Town were deeply saddened to learn of the death of supporter Paul Ray on Friday 28 July in Australia.

A Shots fan for over 40 years, Paul died aged 49 in a car crash in Warnbro, South Perth, where he had moved with his family in the mid 1970s. Although born in Harlow, his father Barry – himself born on Mount Pleasant Road within view of The Recreation Ground – ensured that Paul quickly became a fan of Aldershot FC.

Even after emigrating, he remained a passionate supporter and listened to commentary of every match on BBC Surrey, although that often meant staying up well beyond 1am!

Paul, whose uncle Steve remains a regular at the EBB Stadium, will be buried with an Aldershot Town scarf.

The Club sends its condolences and best wishes to his friends and family. 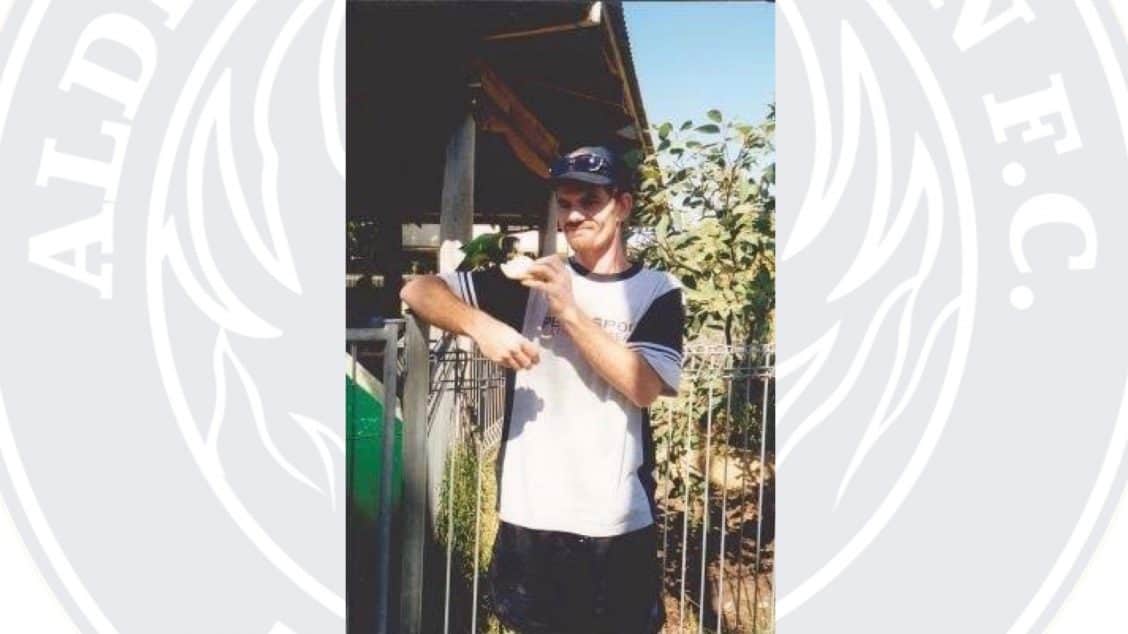