Aldershot Town are pleased to confirm the appointment of Patrick Ryan to the position of Academy Manager, to succeed Lee Collier.

Patrick, who at the age of 24 recently became one of the youngest British coaches to receive the UEFA A Licence coaching badge, steps up from his previous dual role of First Team Analyst and the Academy’s Professional Development Coach.

Between 2013 and 2016 he spent three years coaching in the Queen’s Park Rangers Academy, from under 9 to under 21 levels, before joining Aldershot Town in June. Patrick last week managed The Shots in the Hampshire Senior Cup tie against Eastleigh, and will now lead the Under 18 squad in next week’s FA Youth Cup second qualifying round tie against Hungerford Town.

“I am extremely excited and grateful to be given this opportunity by the Club and look forward to doing all I can to help the Academy reach its full potential,” said Patrick, who graduated from Bournemouth University with a degree in Sports Development and Coaching Sciences, and holds the same Master in Coaching diploma, from Amsterdam’s Johan Cruyff Institute, as Assistant Manager James Rowe. “I just want to continue doing the best for the young players here. Can we get another player into the first-team squad, after Luca Wrightman and Matty Bozier? That would be fantastic.

“I will look to ensure that the players are given the best possible coaching to enhance their development and that players are able to put their learning into practise within the Academy games programme. I am most enthusiastic to be starting this role and eager for the players to have the best chance to develop throughout this season.”

Patrick completed his A Licence studies through the Football Association of Ireland in Dublin, alongside former Premier League stars Damien Duff and Steve Guppy, and admits: “It was excellent, I really enjoyed it. I started coaching very young and got my Level One qualification aged 16 – now there’s even more to do, so I’ll keep carrying on!

“I like the fact that there’s a purpose to coaching, in terms of going out there and trying to improve something,” he explains of his natural affinity to the role. whether that’s the team – as it is with senior football – or teaching individuals to improve. Even coaching under 7s there are rewards all over when you see them get better. It makes you feel good and you feel quite proud in what you do. But ultimately I just love football and I want to be involved in football.”

The Academy are holding trials for Under 17 and Under 18 age-groups next Saturday, 7 October, at Bourley Road. Applicants should email AcademyManager@theshots.co.uk with a brief summary of their football experience and academic qualifications. Full details will be sent by return of email. 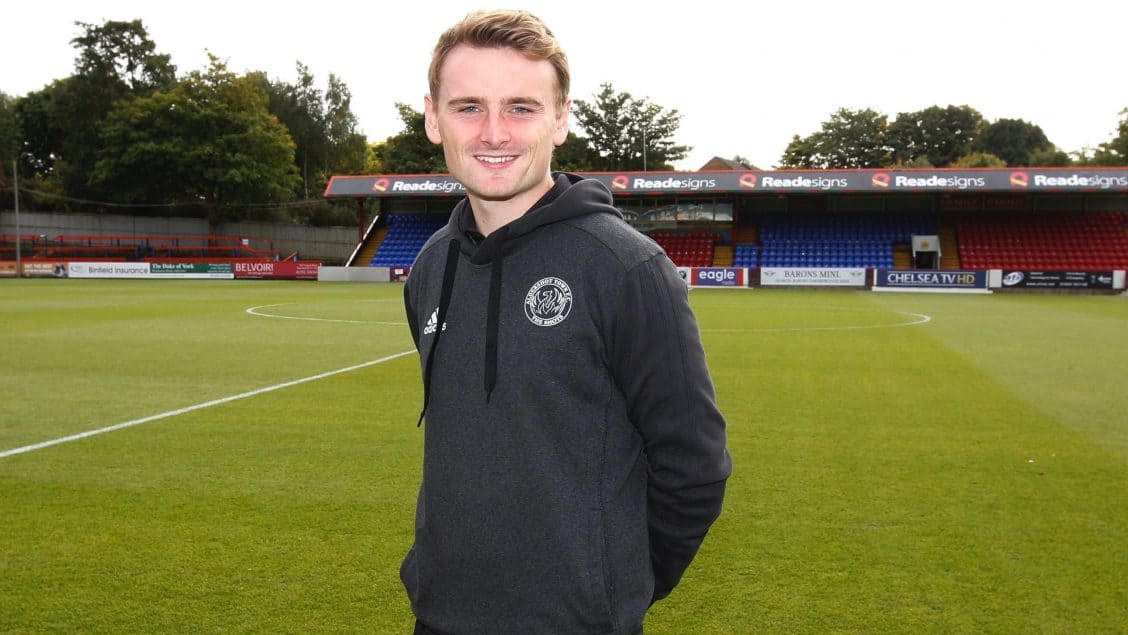 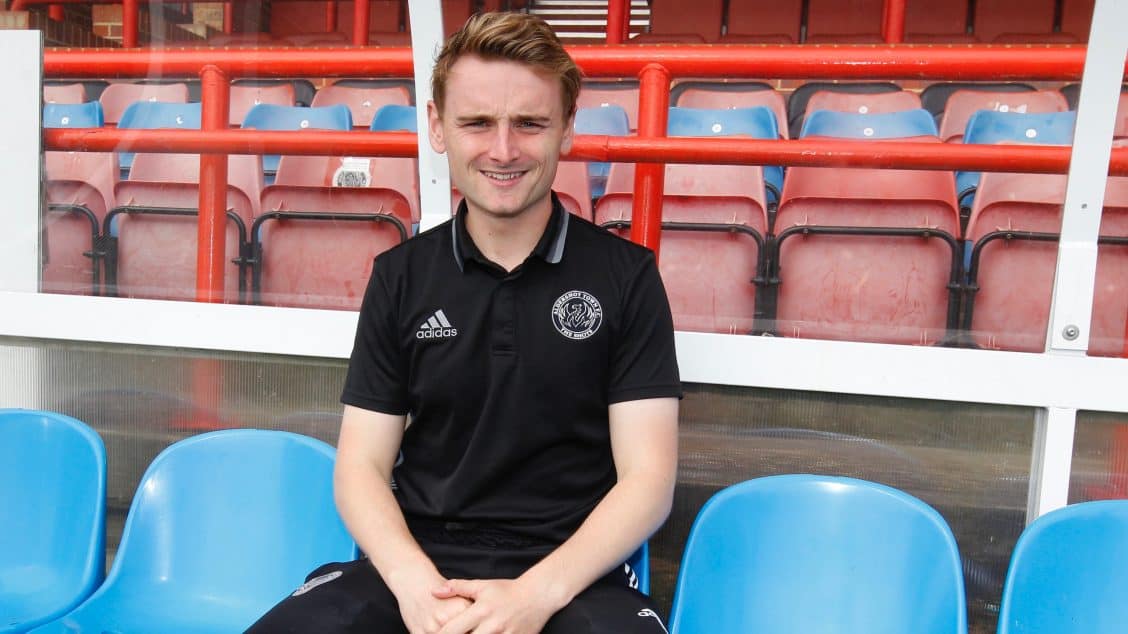