Aldershot Town have confirmed the first two pre-season friendlies as part of preparations for 2018-19 season.

The Shots will host League One side Oxford United on Tuesday 17 July at 7.45pm, and four days later, on Saturday 21 July, visit National League South Wealdstone for a 3pm kick-off.

Karl Robinson’s U’s finished 16th in SkyBet League One in 2017-18, their second season in the third tier of English football after winning promotion from League Two in 2015-16. Former Shots striker Chris Allen, who made nine appearances for the Club at the end of the 2001-02 season, is part of Robinson’s coaching staff.

Further details, including admission prices and additional fixtures, will be announced as soon as possible. 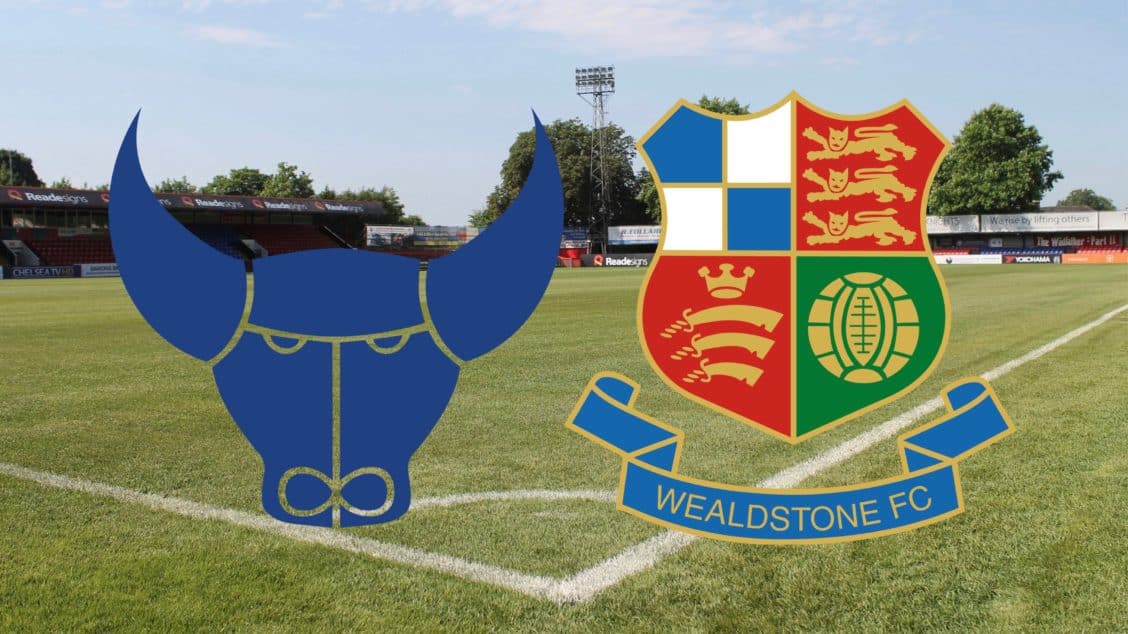