Bernard Mensah scored two and set up the other as The Shots took a huge stride towards the Play-Offs.

Torquay United’s victory against Dover Athletic, coupled with a hugely impressive performance at Grange Lane, handed the initiative to Aldershot Town in the chase for a top five finish, and The Shots now need to beat Braintree Town next weekend to confirm their Play-Off place.

The visitors made a strong start but The Villagers defended stoutly and were an increasing threat on the counter-attack. Mensah had two snapshots blocked following a 12th-minute free-kick, but soon centre-half Mark Gray had a shot blocked at the far-post and their robust approach began to frustrate The Shots at both ends of the pitch.

The breakthrough came on 31 minutes, as McClure recycled the ball on the edge of the box and spread play back out to Nick Arnold on the left. His teasing inswinging cross was allowed to reach the six-yard line, where Mensah ghosted in to glance a header past the exposed Evans.

Gray again went close before the break, with a header, and The Shots were content with their narrow half-time lead. Both teams carried a greater attacking threat after the break, but it was The Shots who were clinical in their finishing.

Thompson guided a header wide, from Cooke’s cross, but McClure’s shot brought a good save from goalkeeper Evans and, on 63 minutes, Aldershot Town doubled their lead. Arnold floated in a free-kick and, from beyond the far-post, substitute Scott Rendell’s touch into the goalmouth found Mensah who stroked the ball into the net.

The impressive Tinkler volleyed wide for Ferriby, Rendell saw a header blocked and Mensah swept a shot wide, but even though a third goal was imminent, it was the hosts who created the most late chances.

Tinkler’s header hit the post and Jake Cole made a superb save to parry Oliver’s flashing volley. Oyeleke, McClure and Gallagher had efforts for The Shots, and on 83 minutes Rendell sealed victory, as Mensah’s near-post corner found the striker in ample space to power a header past Evans.

Cole preserved yet another clean sheet in stoppage time by tipping Thompson’s angled drive over the crossbar, and then both he and Cheye Alexander made blocks on the line with the final touch of the game.

The margin of victory may have been comfortable, but The Shots’ resolve and solidity were again as vital as their attacking flair. 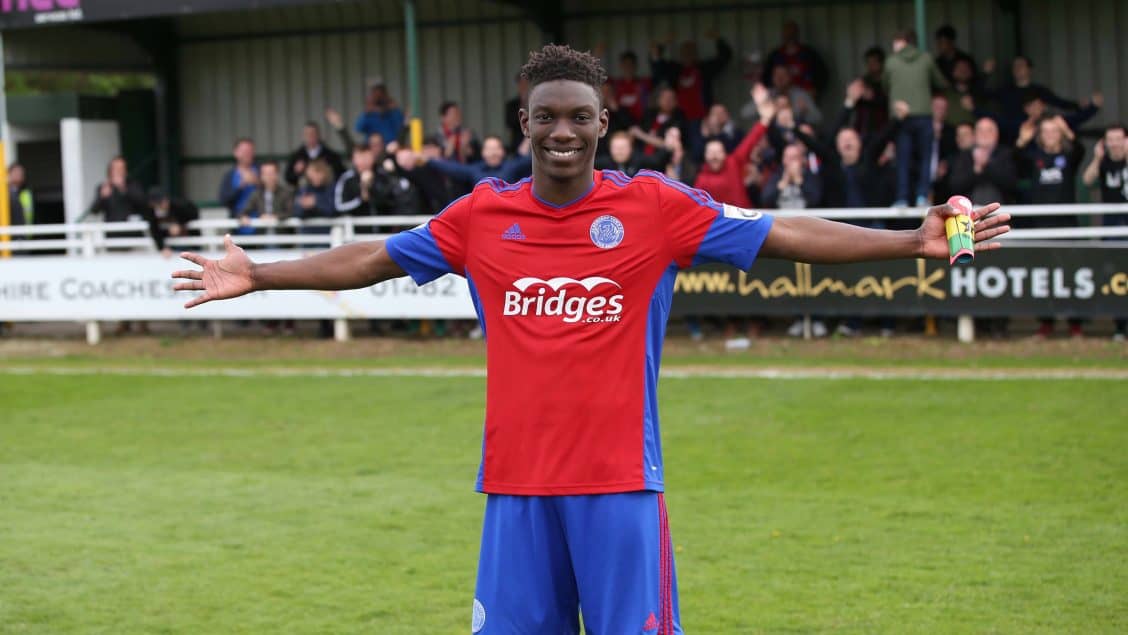 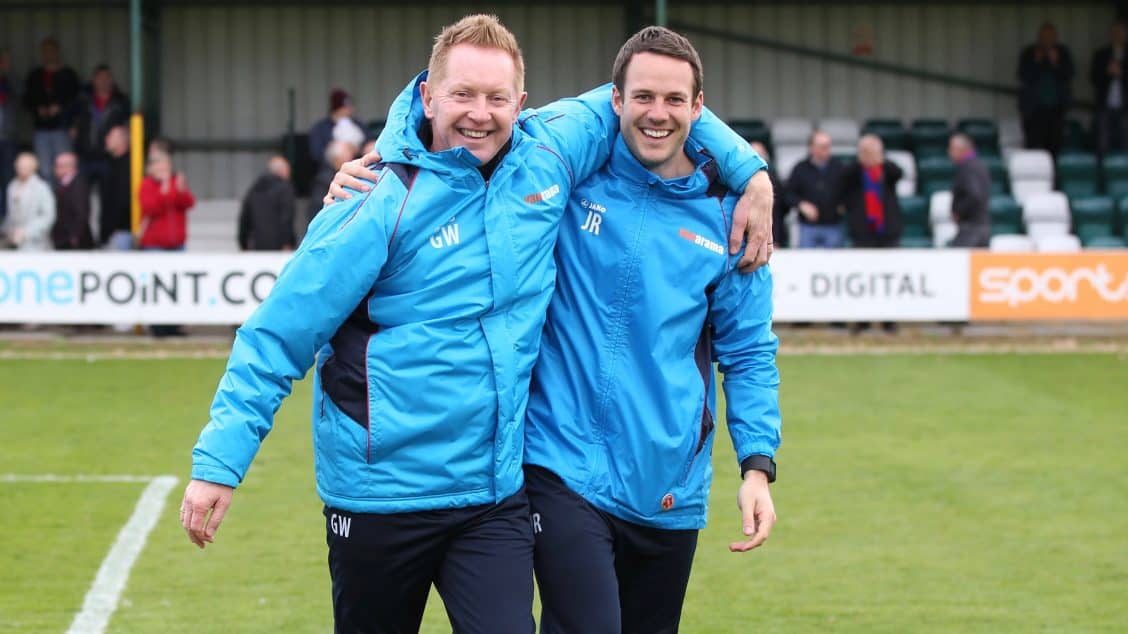