There was a new gaffer in town on Thursday morning, putting The Shots through their paces, as Aldershot Town supporter Tony Roberts joined Gary Waddock’s coaching staff for the day.

Roberts, organiser of the annual Tour of Duty away day, won the opportunity at the Club’s Summer Ball, and took full advantage of bolstering his credentials for his impending UEFA B Licence coaching application.

Tony selected and ran the first warm-up session of the day – a relaxed but highly-competitive game of foot-volleyball – before refereeing the final small-sided game of the day with two teams shooting into goals placed back-to-back in the middle of the pitch.

“I loved it, it was a fantastic experience,” enthused Tony, who coaches Curley Park Rangers in the North-East Hampshire Youth League and East Berks Football Alliance. “The major difference (with junior football) was the professionalism of the players, there’s an intensity and a tempo in the drills. There’s banter but there’s no messing around. Whereas with Under 17s you have to re-run the drill three times before they get it because they’re not listening!”

And how did the players respond to the new ‘gaffer’? “They were as good as gold,” he smiled. “I was a bit nervous that they might think ‘what the hell is going on here?’ but they were fantastic. There was a little bit of banter but that was just from the usual suspects like Scott Rendell and Jack Saville, and the togetherness in the squad is very clear.

“It had to be a light warm-up, in between games on Tuesday and Saturday, and I always like to do something that is a bit of fun,” explained Tony of his choice of session. “Watching the unspoken communication between the players was fascinating. It’s something that my under 18 teams always want to do, and it gets quite competitive – there’s a fair amount of cheating goes on trying to win points! But it also helps with stretching of muscles in a fun environment.”

“Tony came in early and sat down with me over breakfast to plan the session,” explained Gary. “He then became the manager and was very good. Some of the players suggested that they preferred his session to mine, and they’re now not playing this weekend!

“He handled himself in a very professional manner, and the players really responded to him. But if we don’t get a favourable result at Southport, I’m going to blame him!”

Roberts’ application for the B Licence course is currently being processed by UEFA, and with far-reaching plans for his Curley Park Rangers team, local players will soon see the benefits. “Taking part in a session with a professional team will hopefully help my application. I hope to complete the course before the end of the season.

“I have taken on the role of Coaching Coordinator at Curley Park Rangers to develop the coaching philosophy throughout the Club. We need to develop over 500 youth players and also ensure that this philosophy is being implemented by mentoring the vast array of volunteer coaches that we have at the Club from Under 7 to Under 18.”

“It’ll be good for his coaching development,” continued Gary. “We spoke about the success that he’s had at the Club, and the players that he’s worked with. It’s a big club in this area and if he can continue to identify and develop young players then all well and good, and all parties will be happy.”

Yet nothing can get in the way of his love of The Shots, and the thrill of a Saturday afternoon at the EBB Stadium – not for now, anyway!

“I had several conversations with Combined Counties and Ryman League teams about taking on a coaching role this season,” Tony admits, “but with Gary’s return to Aldershot Town I didn’t want to have my Saturdays taken up elsewhere. So far that decision has been the right one!” 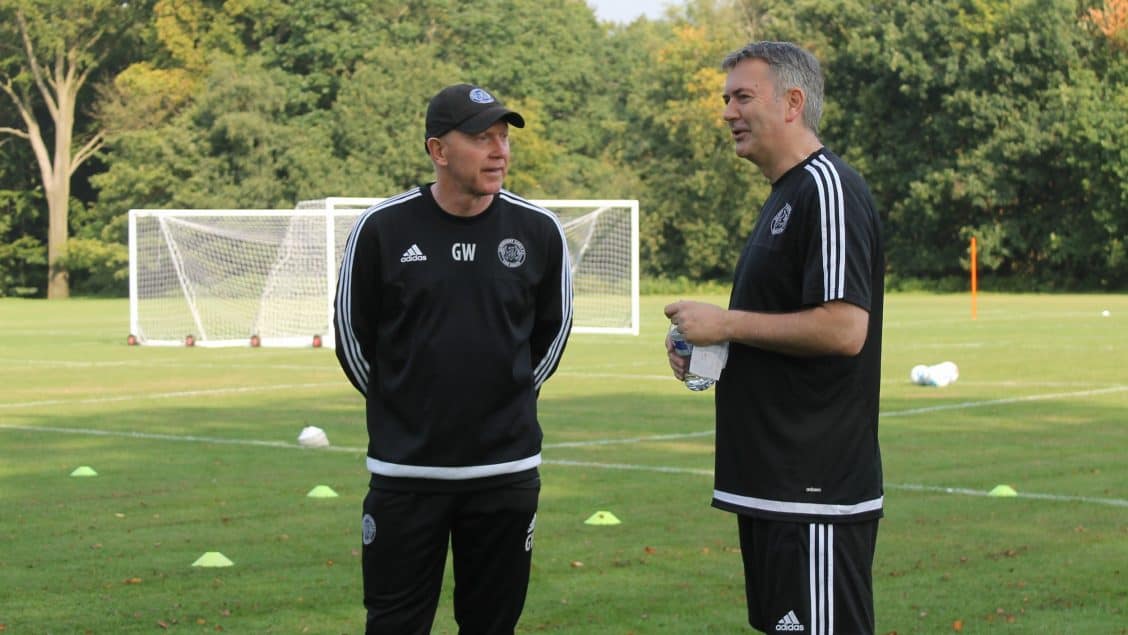 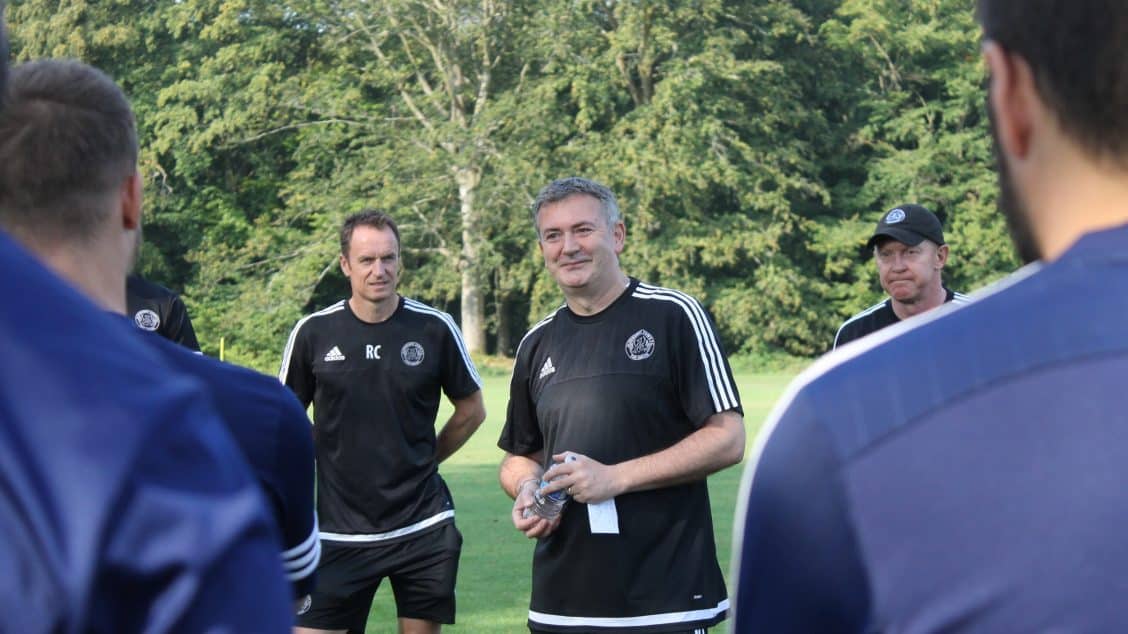 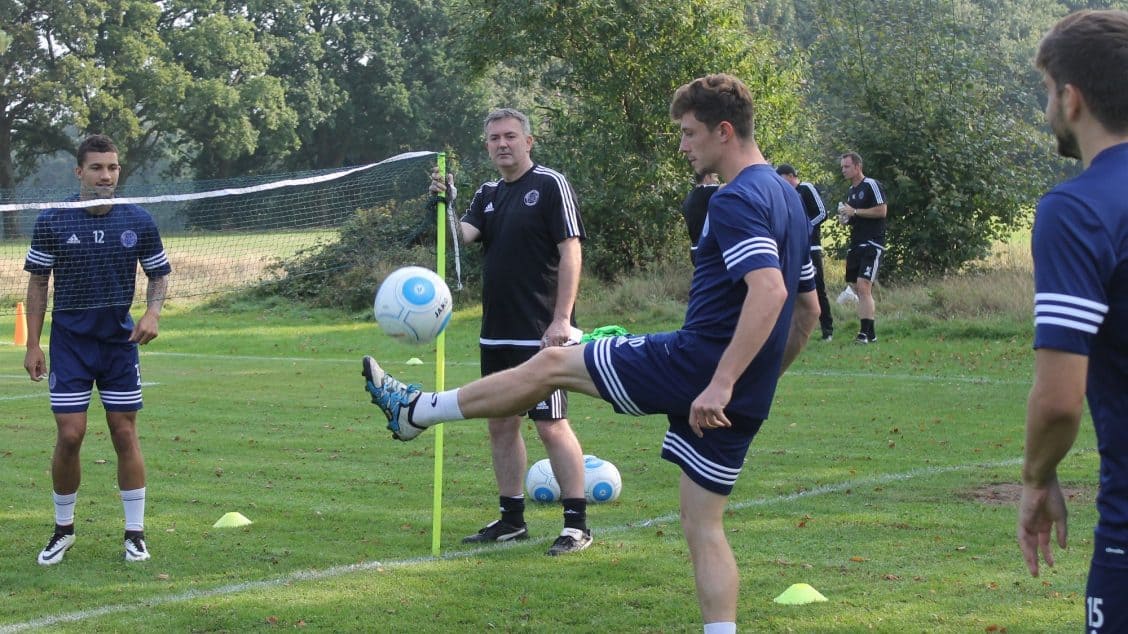 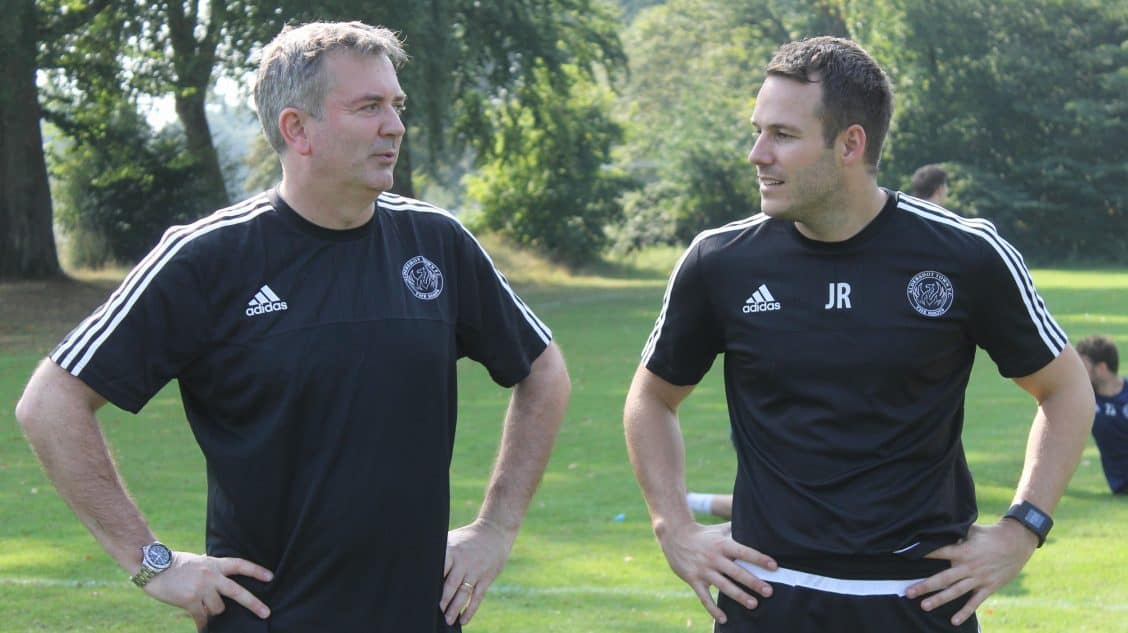 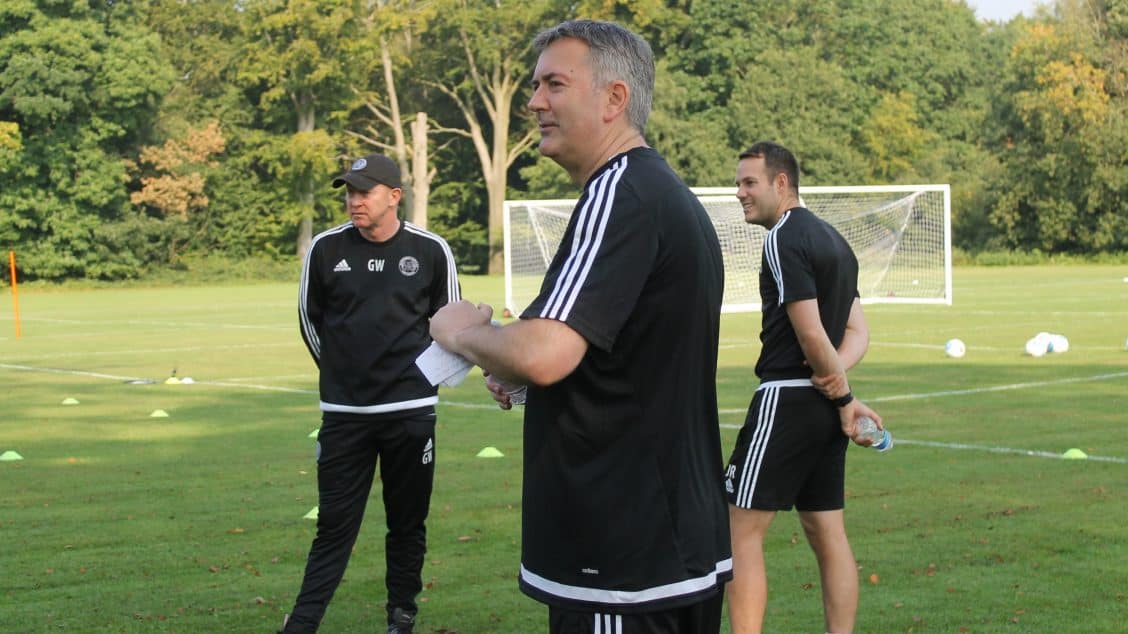 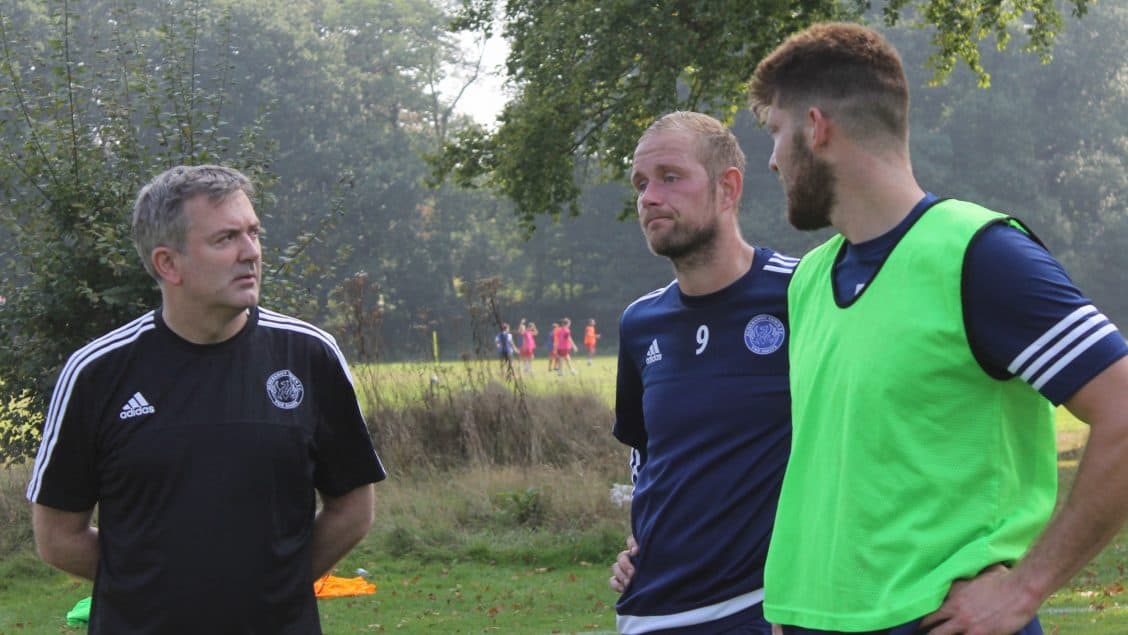 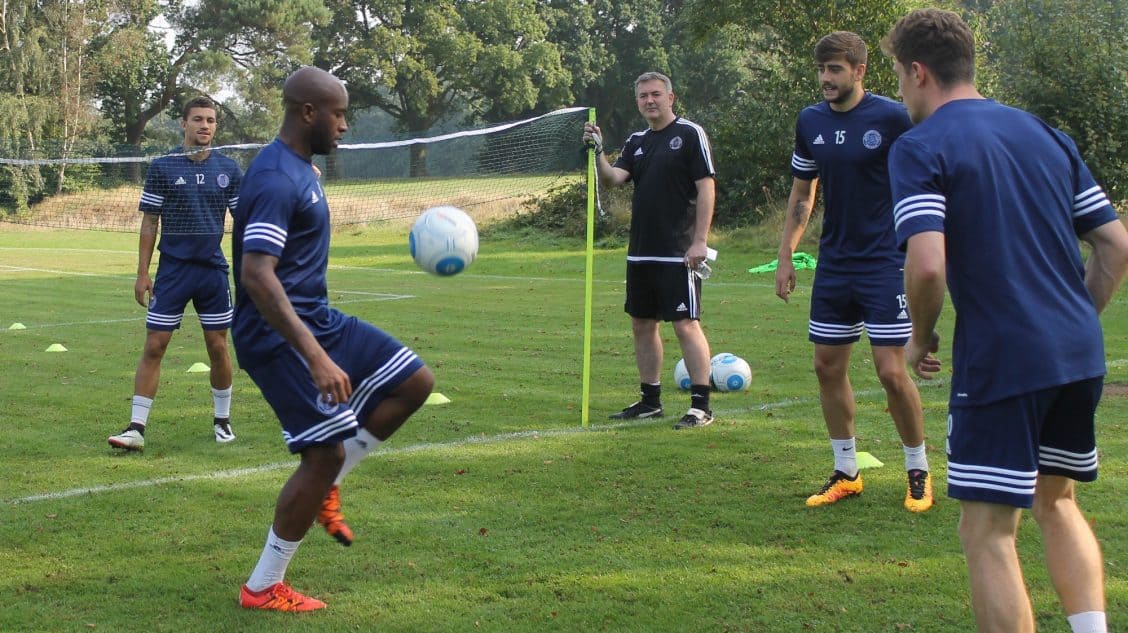