Potley Hill have progressed through a local tournament run by the Shots Youth department and now face eight other National League sides at the Meadow Sports Ground in Woking to decide one of four schools who will play in the national final at Wembley Stadium on National League Play-Off Final day.

The tournament starts at midday, with The Shots facing The Cards in a mini-derby in their second group game, before the final is played at approximately 3.30pm.

Further regional finals take place in Bath on Monday 27 March, Stockport on Tuesday 28 March and Lincoln on Wednesday 29 March, the winners of which compete for the national title on Sunday 14 May. 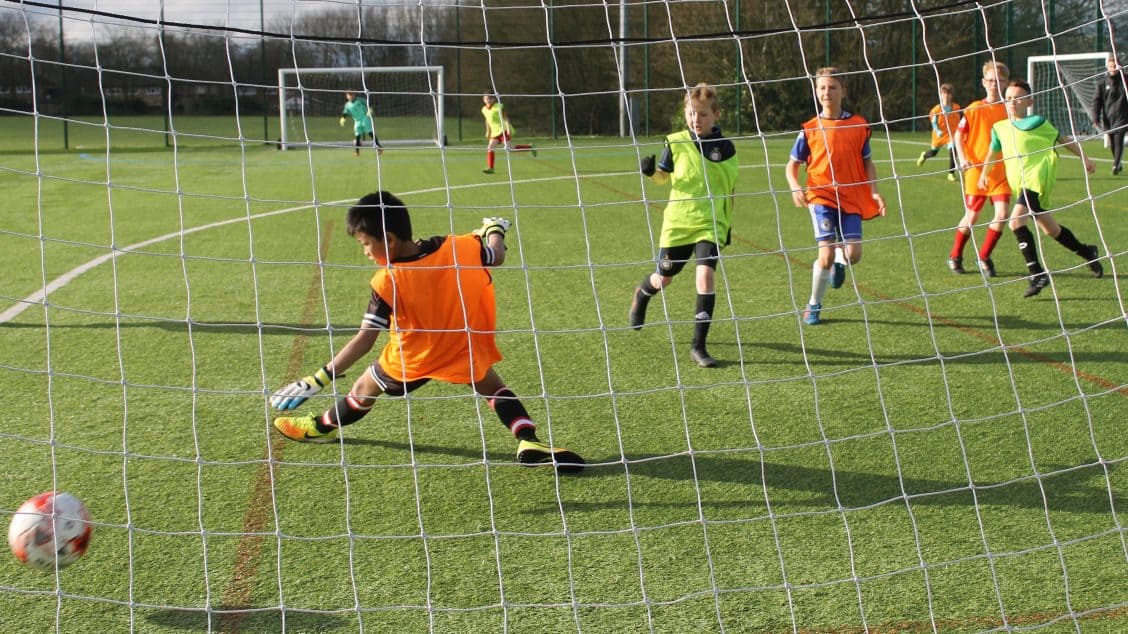 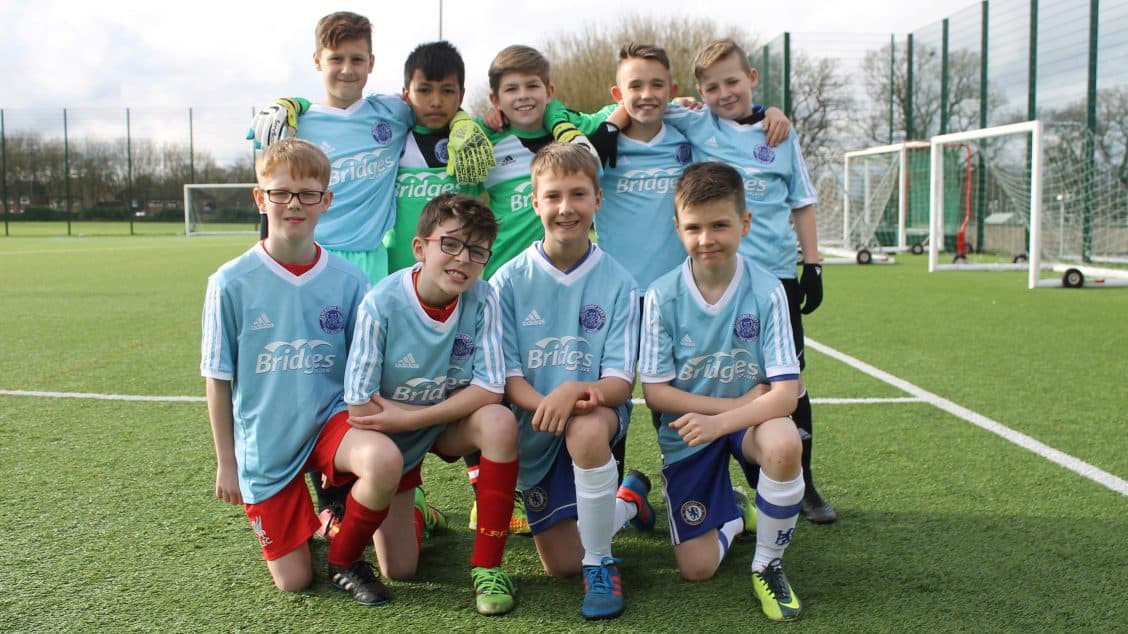