Matt McClure has become the eighth member of Gary Waddock’s squad to commit themselves to Aldershot Town for the 2018-19 season.

The Slough-born striker joined from Dagenham and Redbridge in June 2016, and has scored 15 goals in 82 appearances across two seasons with The Shots. A former Northern Ireland Under 21 international, the 26-year-old previously scored 26 goals in 69 starts across four seasons with Wycombe Wanderers, for whom he had been given his professional debut by then-Chairboys manager Gary Waddock! Whilst with Wycombe, McClure played in the League Two Play-Off semi-finals and enjoyed loan spells at Badshot Lea, Wealdstone, Burnham and Hayes and Yeading. 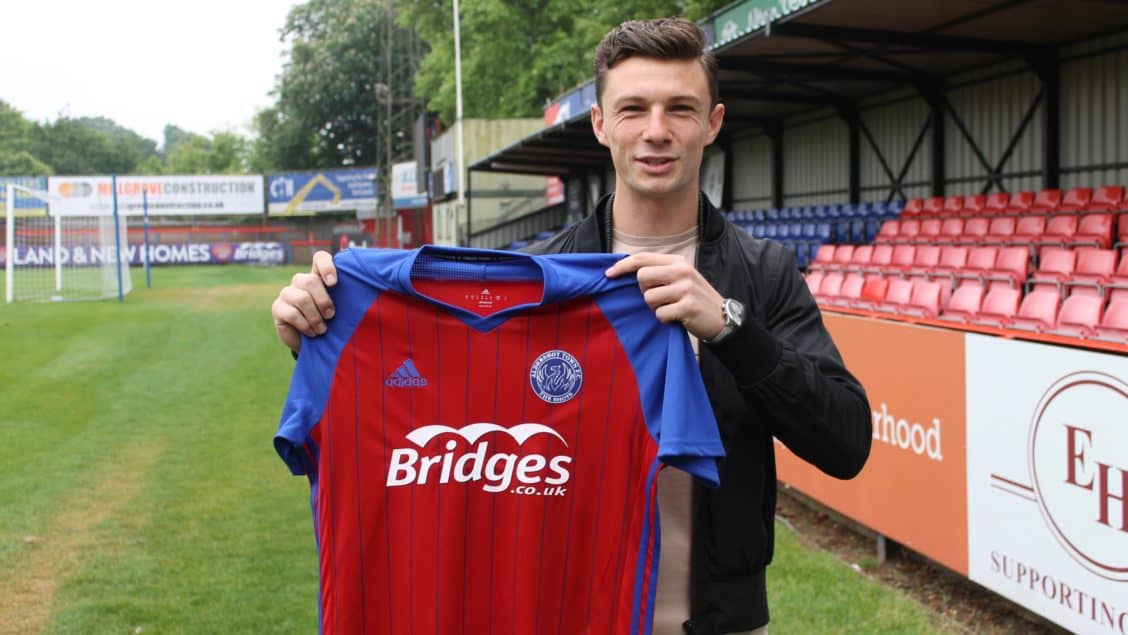