The 24 year-old is reunited with Gary Waddock, the manager who gave him his professional debut at Wycombe Wanderers in 2010, having scored five goals in 14 starts for the Daggers in 2015-16.

McClure, a former Northern Ireland Under 21 international, previously scored 26 in 69 starts across four seasons with The Chairboys. During that time, he displayed his pace, strength and creativity in a superb performance in Wycombe’s 2-1 League Two victory against The Shots in April 2013. Whilst with Wycombe, McClure played in the League Two Play-Off semi-finals and also enjoyed loan spells at Badshot Lea, Wealdstone, Burnham and Hayes and Yeading.

“The gaffer was a big factor in my decision,” explained McClure, on his arrival. “He gave me my chance in professional football, he has confidence in me and hopefully I can repay him here. I know the way he likes to play – it’s going to be good to watch, easy on the eye, and hopefully we’ll score a load of goals! My goals-to-game ratio is pretty decent.

“I’m quite industrious, I like to work hard and do my bit for the team first, and then chip in with some goals and assists,” he continued. “I can play up front on my own, I can come short or run in behind – I like to think of myself as a bit of a pest for any sort of defender!”

“Matt is a goalscorer. He’s got good movement and when he has a run of games his goal tally is very very good,” said Waddock. “We’ve got to create opportunities for him but he will bring a cutting edge in the final third. There’s also an edge to his game, he’s not the biggest guy but he can look after himself. He’ll be judged on his goals, and if he gets a run of games he’ll score goals, it’s as simple as that.”

Any supporter wishing to sponsor Matt – or any other member of Gary Waddock’s squad during 2016-17 – should contact Mark Butler on 01252 320211 or email mark.butler@theshots.co.uk. 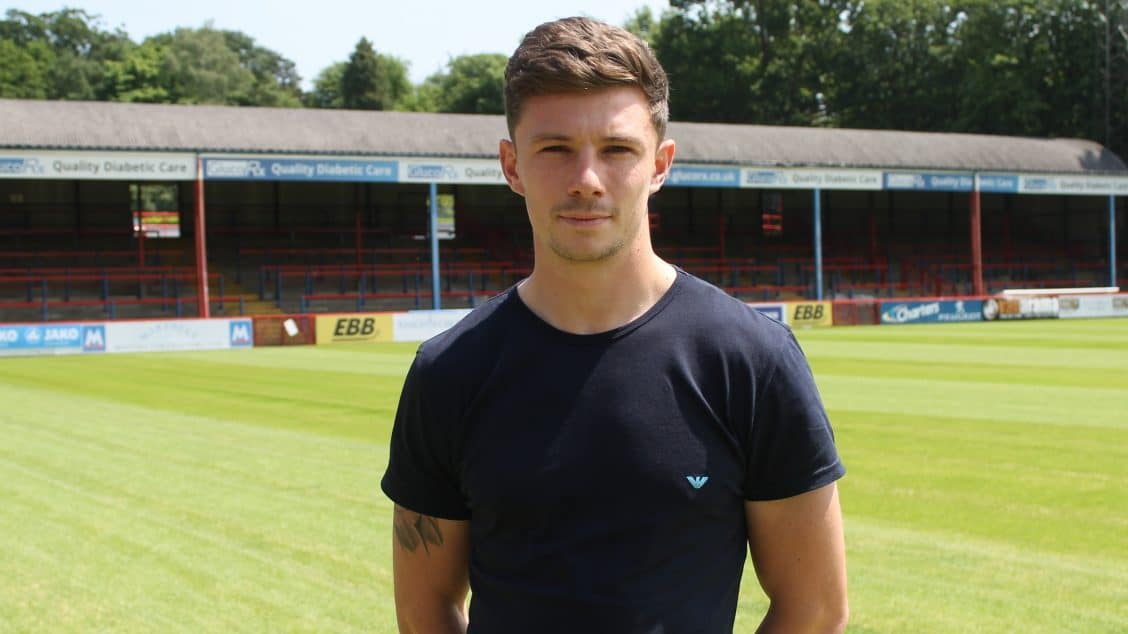