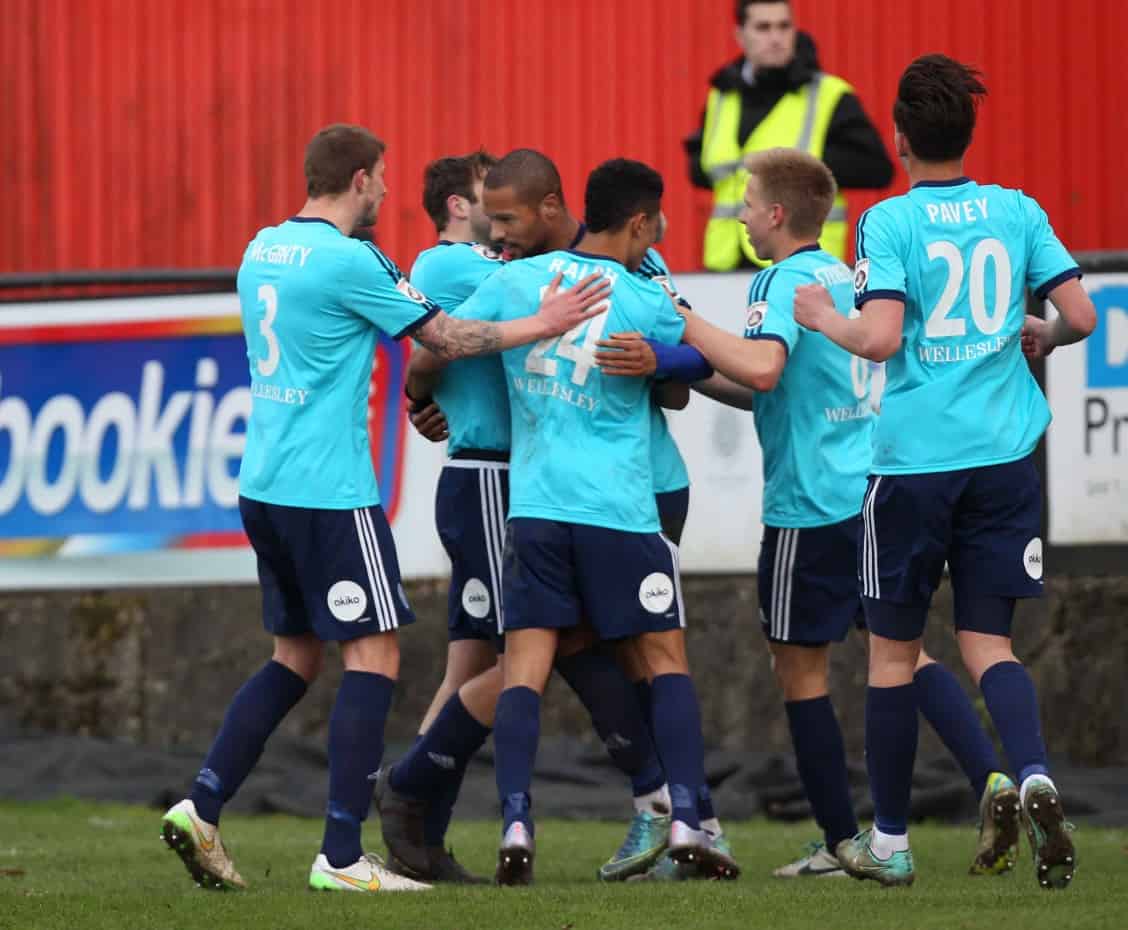 Ross Lafayette’s second-half penalty against his former side gave The Shots a victory their second-half resurgence deserved.

Aldershot Town should have taken the lead before Lafayette’s goal, but Charlie Walker, in particular, was thwarted by Wings keeper Marek Rodak as the visitors built upon a tight first-half to lay siege to the Welling goal after the break.

Lafayette was a constant thorn in The Wings’ side and won the 76th minute spot kick himself, as he reacted to Omar Beckles’ nod-down from Jim Stevenson’s free-kick, before driving the penalty down the middle past Rodak, who had previously made several fine saves. 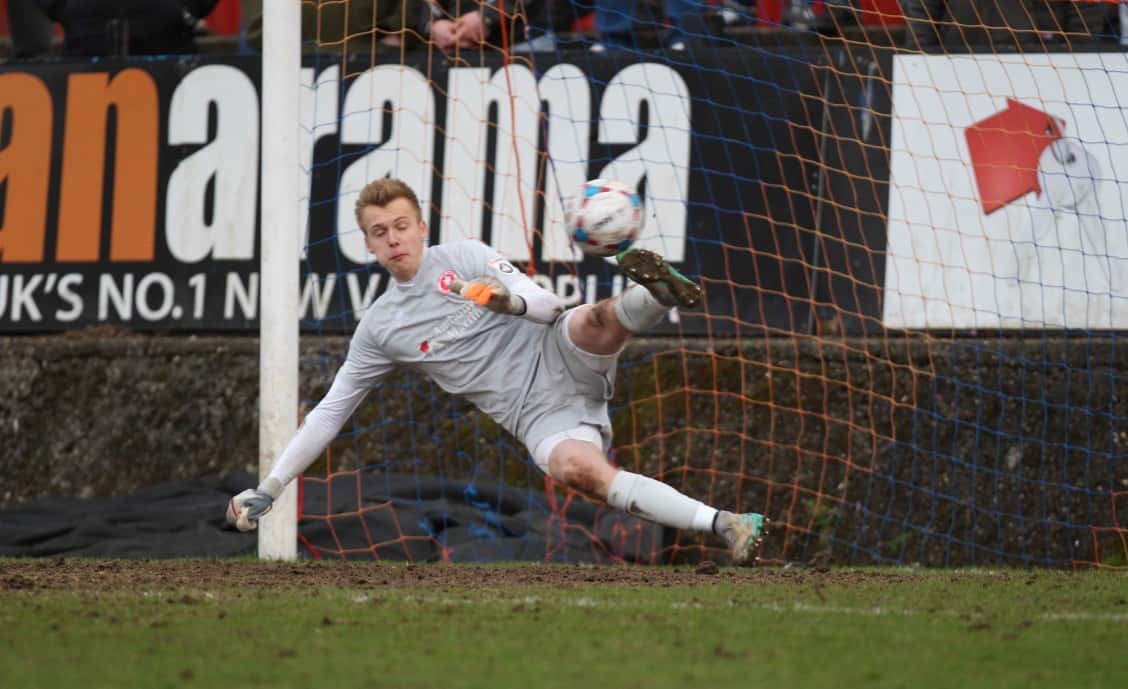 But The Shots showed ample strength and spirit to earn a first ever victory at Park View Road and secure a seventh away win of the season – one more than the team managed in the whole of 2015-16.

Although winless since mid-October, Welling were combative and periodically dangerous opponents but an even opening period provided a fine platform for The Shots to lift their game in the second-half and, but for Rodak, the margin of victory would have been far greater.