The 19 year-old former AFC Wimbledon defender was stretchered off with a broken leg just minutes into the second-half, an incident which understandably took the edge off what had previously been a pacy, highly-competitive encounter in which The Shots impressed against a strong Rangers side.

Jay Emmanuel-Thomas was the pivotal figure in the opening period, shooting wide on seven minutes before playing in Olamide Shodipo to skip around Jake Cole and score the first goal. Jack Robinson sliced an angled half-volley over the crossbar but Rangers’ lead lasted less than six minutes, as the dynamic Shamir Fenelon fired in a 25-yard shot which took a slight deflection past Ingram.

Emmanuel-Thomas burst past Cheye Alexander to shoot across Cole, and then, on 34 minutes, stroked a superb 25-yard drive into the top corner to notch his second in two minutes.

Both sides introduced a different XI after the break but once Harrison had endured almost ten minutes of treatment and was stretchered off, the match lost most of its intensity. As the game resumed, substitute Demuria scored with virtually his first touch, after Lumley dropped a corner at his feet, and soon Kretzschmar hooked a volley from distance inches wide.

Former Shots loanee Michael Doughty smashed a window with a wayward shot but Nick Arnold almost snatched a draw in the 90th minute with a curling shot which glanced the outside of the post with Lumley beaten. 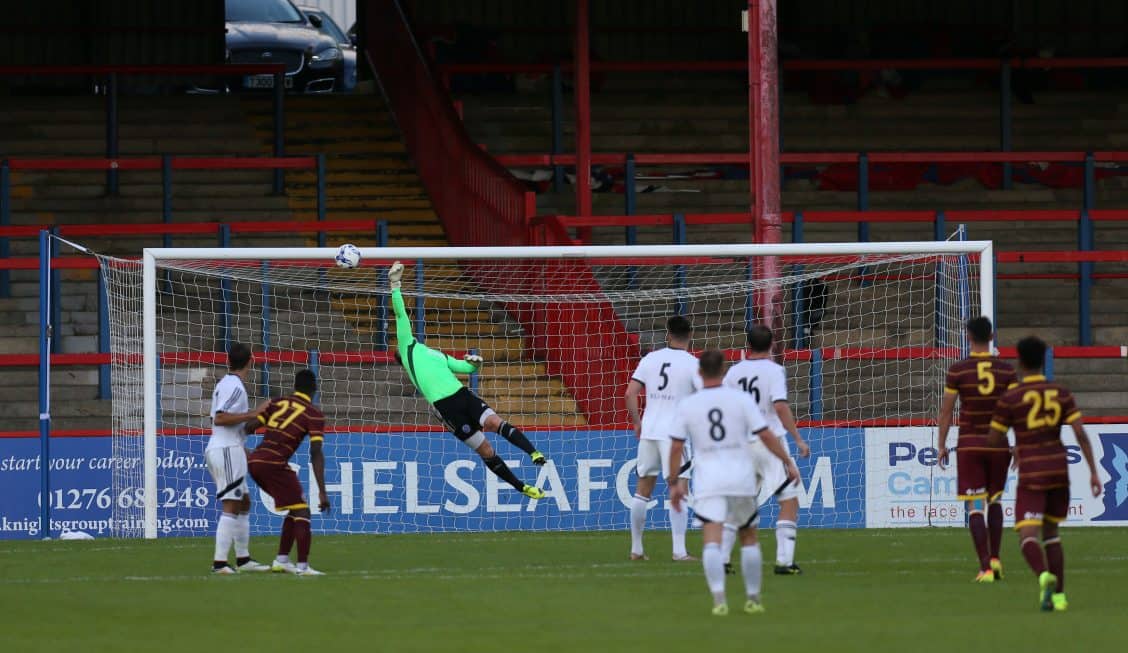 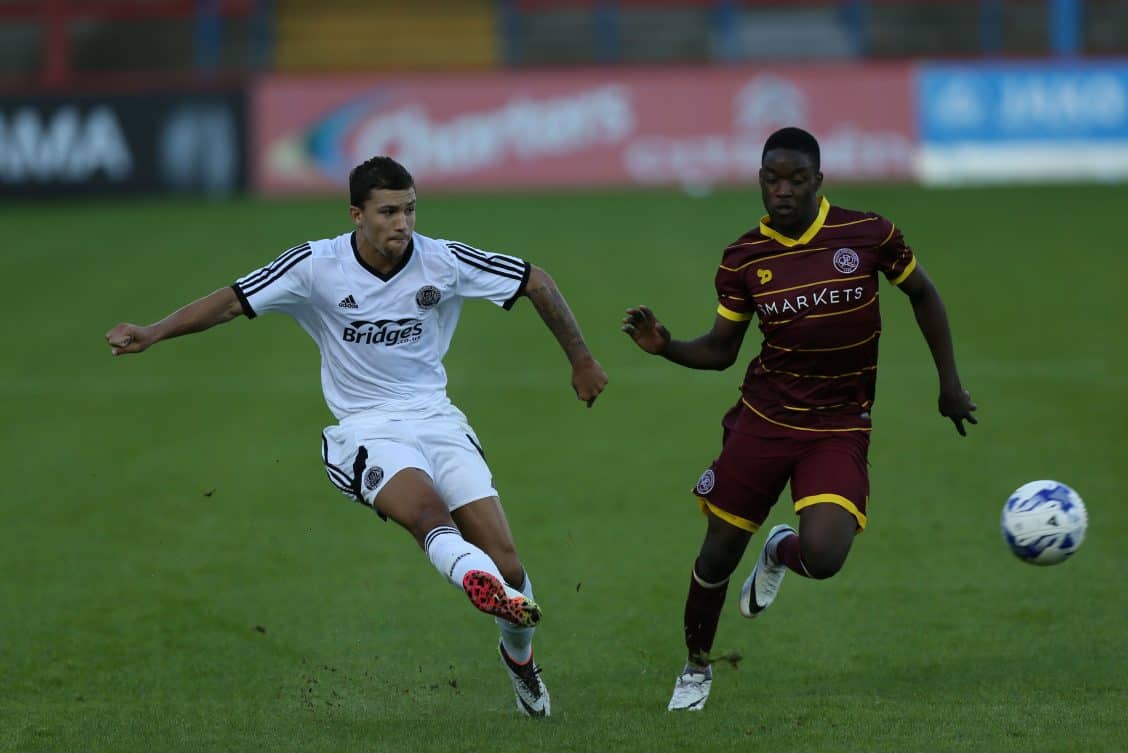 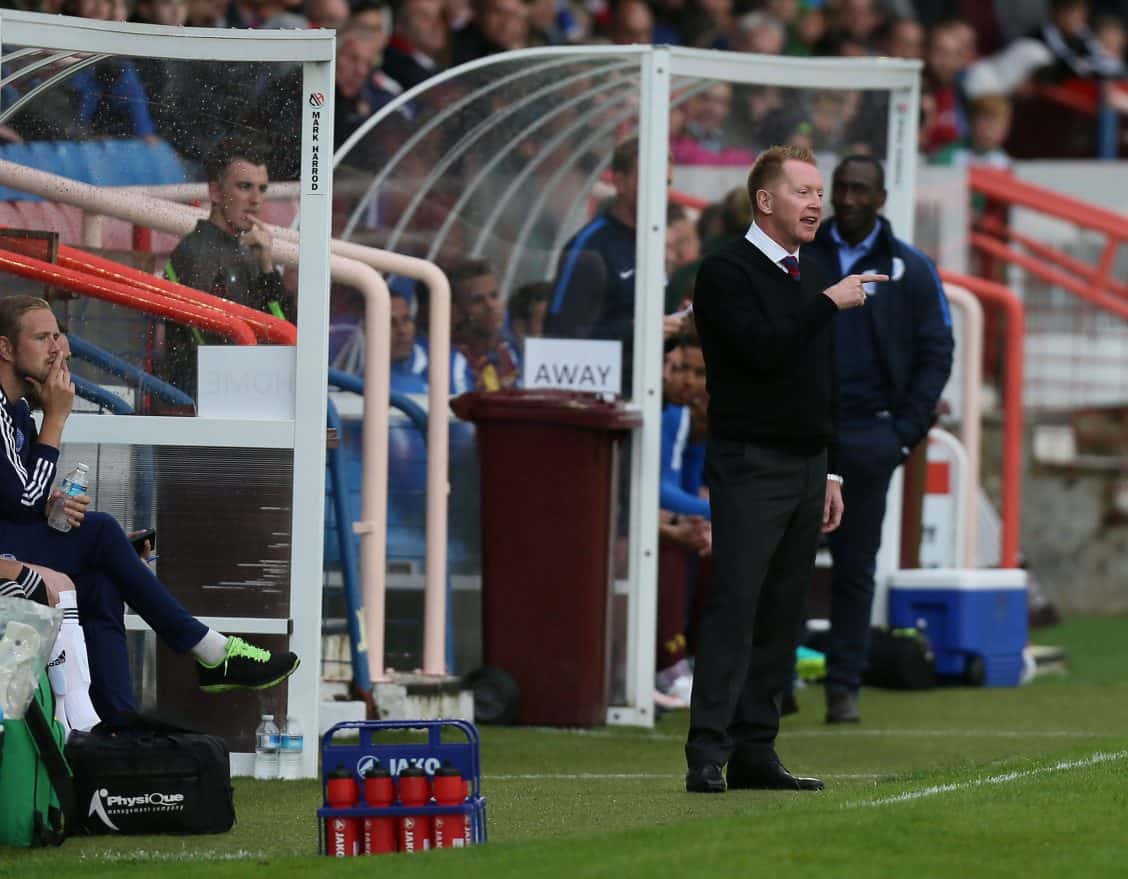 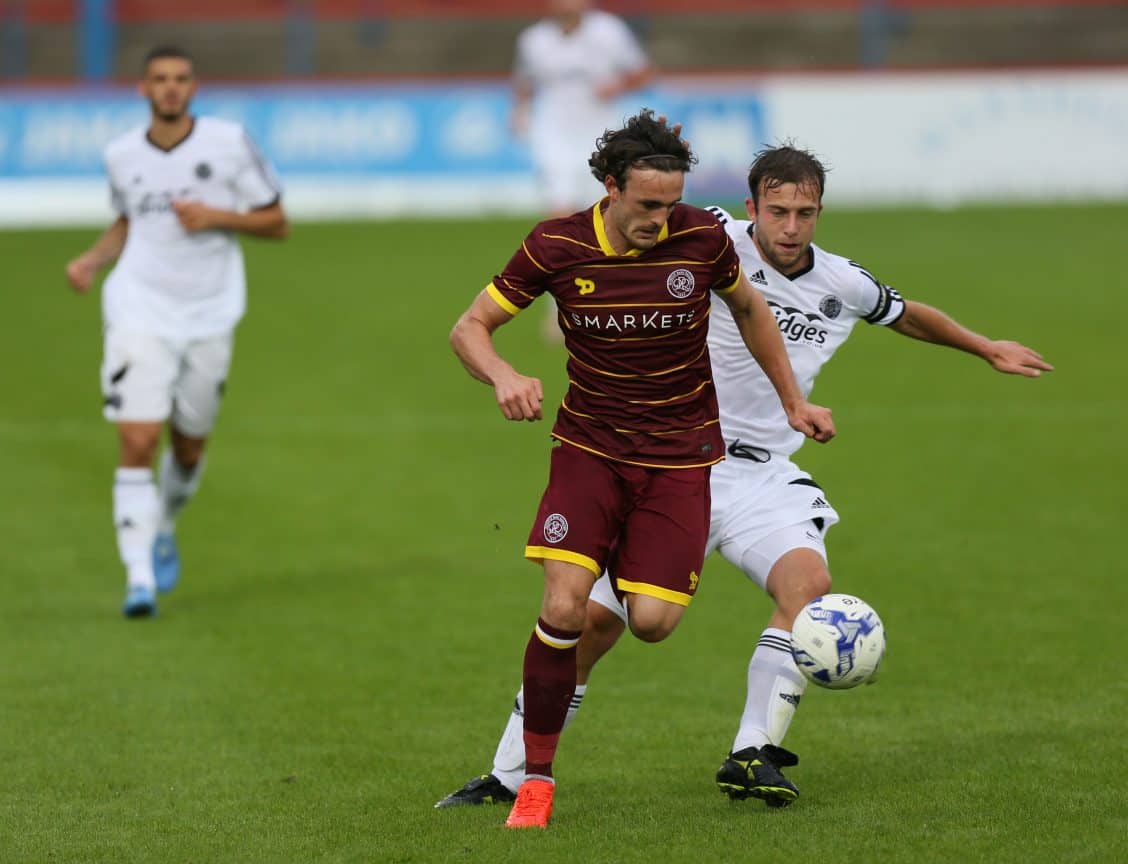 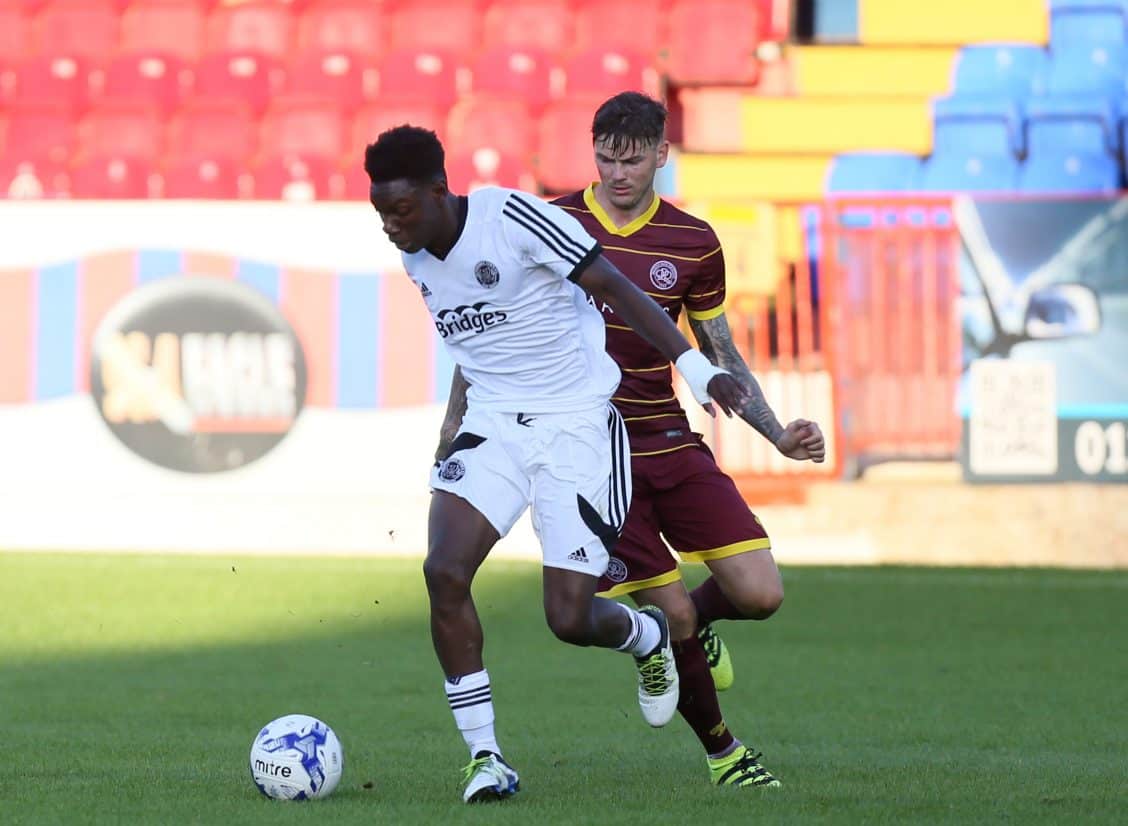