The 20 year-old from Isleworth was a member of The Bees’ first-team squad on several occasions in 2015-16 but spent the majority of the season on loan, with Lowestoft Town and in 25 appearances for Hampton and Richmond Borough. Smith, who grew up as a Brentford fan, played a major role as The Beavers won the Ryman Premier Division championship.

Smith began his career at Queen’s Park Rangers and joined Brentford’s Development Squad in the summer of 2014. Signing a professional contract a year later, he also enjoyed a loan spell with Hitchin Town.

“This is a club with a lot of history, and Gary was a massive part of my decision to come here,” said Smith, who has featured in five of The Shots’ pre-season friendlies. “He was very honest in his assessment of me and how he saw me fitting into the squad. I can learn a lot from Gary, and I’m here to push Jake Cole (for a starting place) – he’s a very experienced goalkeeper and I can also learn a lot from him.

“With my personality, I don’t like to feel too comfortable, or satisfied with what I’ve got,” he explained of his desire to graduate to senior football after time in the Brentford Academy. “I like to push myself and this is going to be a new challenge for me. I want success for me and the Club. It was difficult to leave Brentford but I knew my time was up there and that I needed that new challenge. My aim is to get back into the Football League, and I’m sure Aldershot Town want to be back there as well.

“We’re looking promising, we’re a very good team. We’re a new team so it could take us a while to hit our peak, but we’re a good set of lads.” 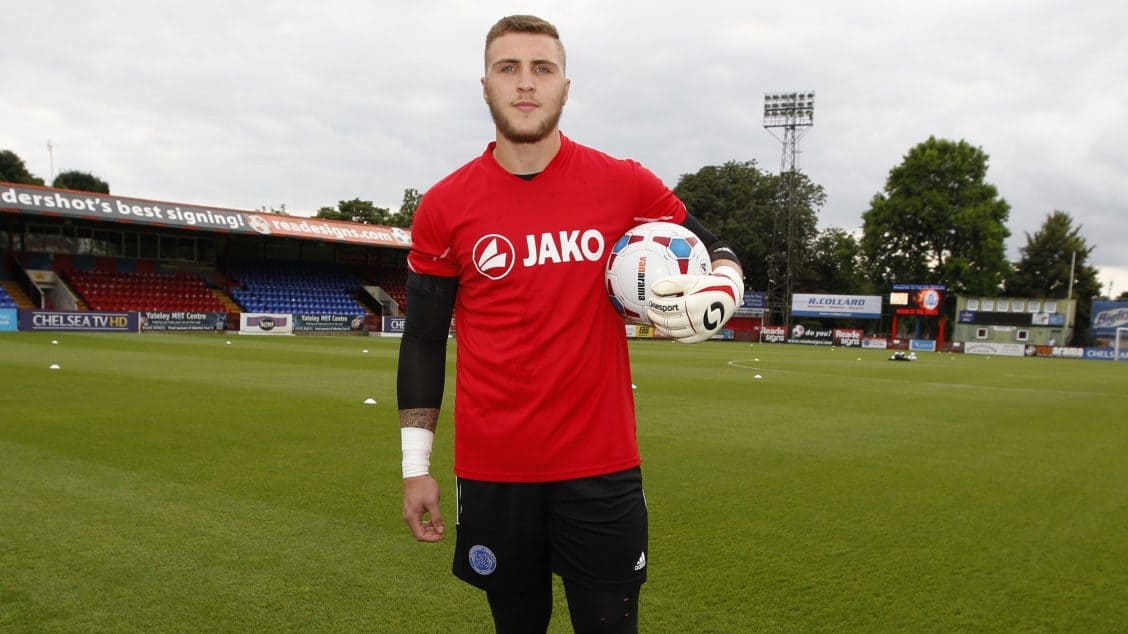 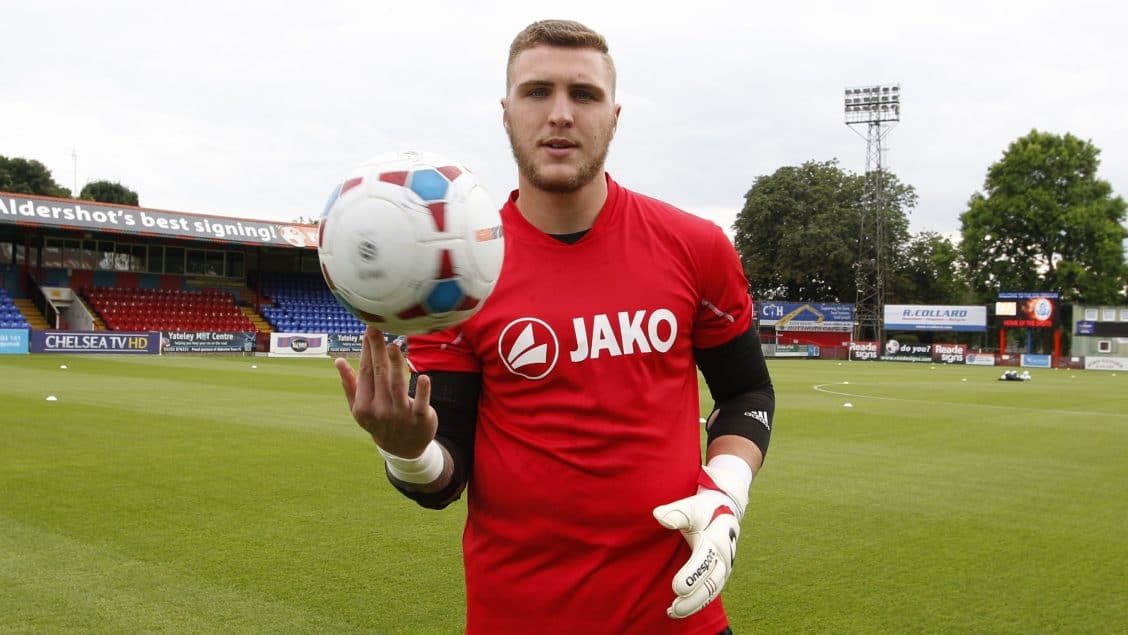