Club Director and Shots Trust Chairman Tommy Anderson will proudly fly the Club’s colours as he takes on a 22-mile sponsored walk to The Shots’ away game at Maidenhead United on Saturday 7 October in aid of Boost the Budget.

Tommy will walk from the EBB Stadium to Maidenhead’s York Road stadium in aid of the campaign which contributes and assists manager Gary Waddock’s playing budget.

Tommy will be joined by fellow Trust board member Robin Carder on the quest to raise £1000, and is inviting fellow supporters to join him in his quest to conquer the near-marathon distance. For further information, and to sponsor the walkers, click here.

“I wanted to do something a little bit different to assist Gary with Boost the Budget,” explained Anderson, who will wear his Shots shirt during the walk and is receiving advice on the venture from the East Berkshire Ramblers Association and The Shots’ Head of Medical and Sports Science, Russ Clash. “Last season we spoke about a sponsored walk, and I said to the others around the table, if Maidenhead get promoted I’ll do a sponsored walk there!

“I have been preparing well since June and feel ready! However, I’d love to see a few more Shots fans join me on what will be a new challenge for myself and Robin, who has kindly agreed to join me. It will be great to get as many Shots fans as possible flying the Club’s colours on the walk, in aid of something that is crucial to Gary and the Football Club.”

Boost the Budget is a fundraising scheme which gives supporters the opportunity to contribute directly to Gary Waddock’s playing budget. All money raised will be used solely to support the Manager’s playing budget by providing extra funds to support players’ contracts, loan-signings or transfer fees. 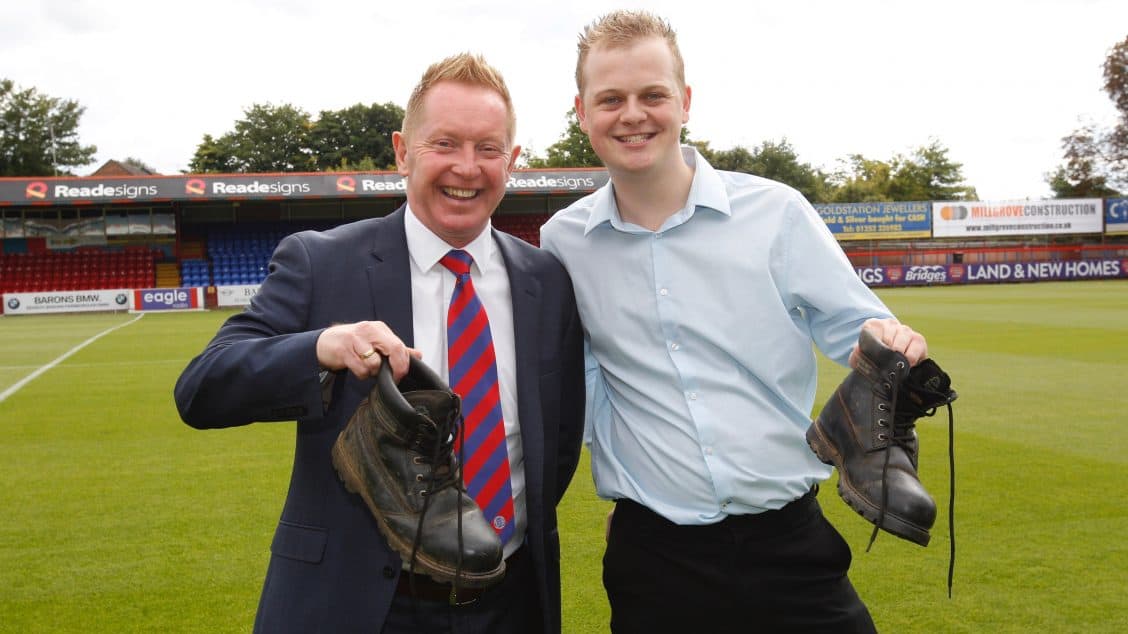 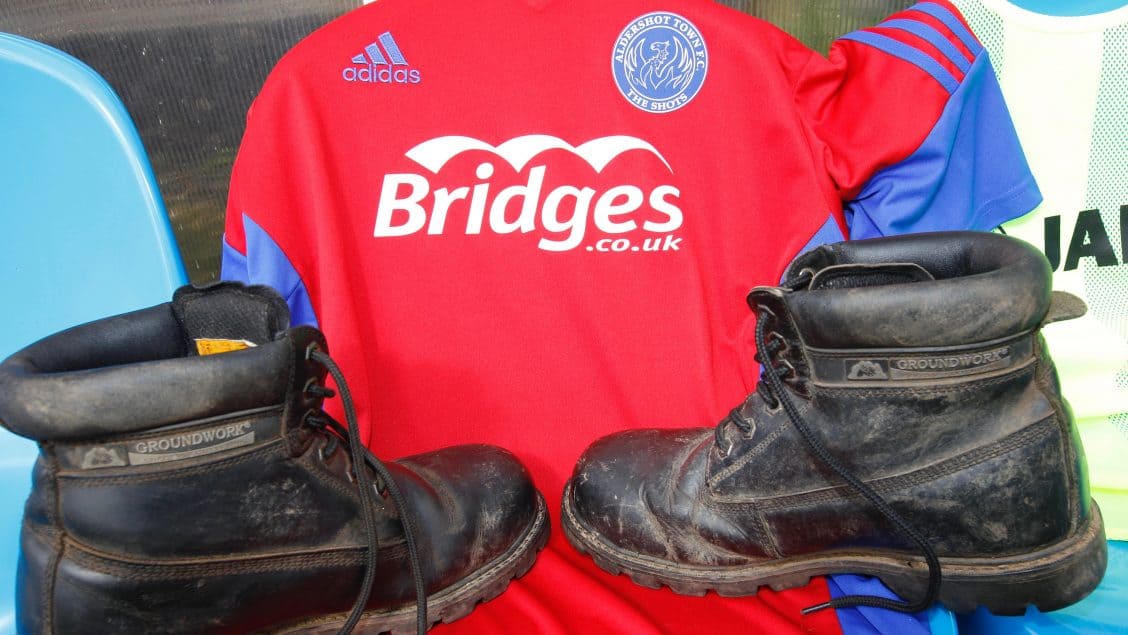