It was a pantomime of goals at York Road as Maidenhead United force Aldershot Town to a 4-3 defeat as they continue to hold the worst away record in the league.

Gary Waddock’s side failed to clinch a point against Berkshire rivals as the hosts put three goals past the Shots in the space of 15 minute.

Gary Waddock was left with just three substitutes when Josh Lelan had to replace Karleigh Osborne seconds before kick-off. The captain, who warmed up, led the team out and flipped the coin, was then suddenly replaced by the centre-back.

The Shots started well and led with a low strike from Reece Grant into the bottom right corner. However, celebrations were cut short when a clambered box received an in-swinging cross from Nana Owusu and Adrian Clifton flicked on a simple, but cutting header.

With more opportunities on goal within the first half, Maidenhead caused another problem in the 41st minute when a backheeled pass eventually found Josh Kelly on the left. Alex Finney, having been outrun, positioned himself on the goalmouth and cleared Kelly’s tightly-angled shot after Will Manion’s block.

As the second half began it appeared The Magpies had a new burst of energy, showcased in a quick succession of goals from Kelly, Harold Odametey and Alfie Kilgour. Kelly outmatched both Finney and Lelan, who slipped as he attempted to steal possession. With both defenders on his tail, the striker ran around Manion to slot it into the empty net.

They extended their lead three minutes later following poor defending unable to stop Odamonty, who sliced it past Manion. The fourth and final goal was originally cleared off the line by Marvin McCoy but Kilgour reacted and drove in the rebound.

Grant secured his second for the Shots in the 66th minute. Unphased by Alan Massey, the former Braintree striker strung it straight past Carl Pentney.

The visitors earnt the chance for redemption when Grant was brought down in the penalty box by Pentney after a weak back pass from Massey. Adam McDonnell stood to take the awarded penalty and dispatched it low to Pentney’s left.

With seven additional minutes of added time, a rushed dispension of multiple crosses into the box were met with little execution, but it was too little too late.

The North-Hampshire side continue in a plight of upcoming fixtures, their next being Sutton United, followed by another appearance from Maidenhead on New Years Day. 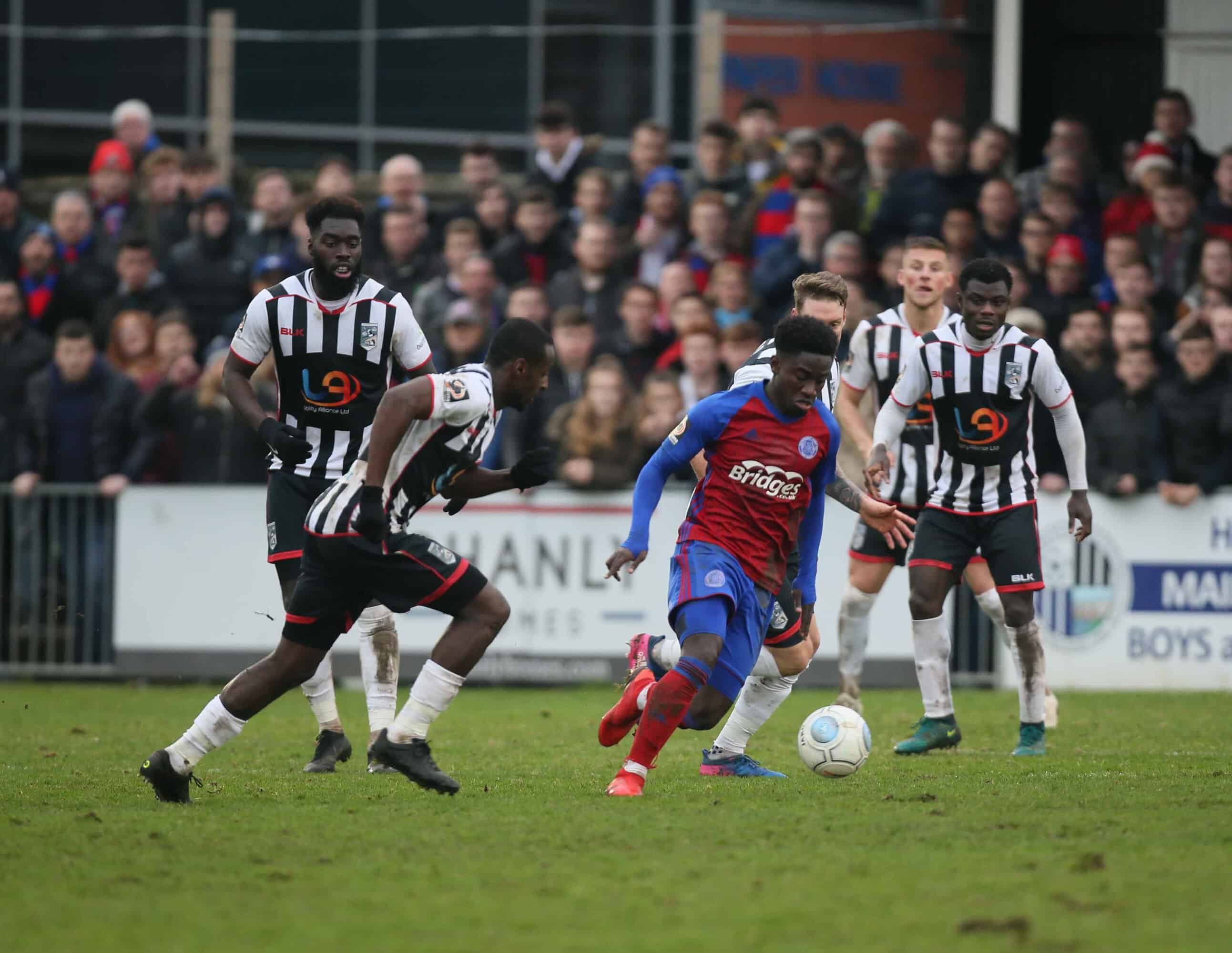 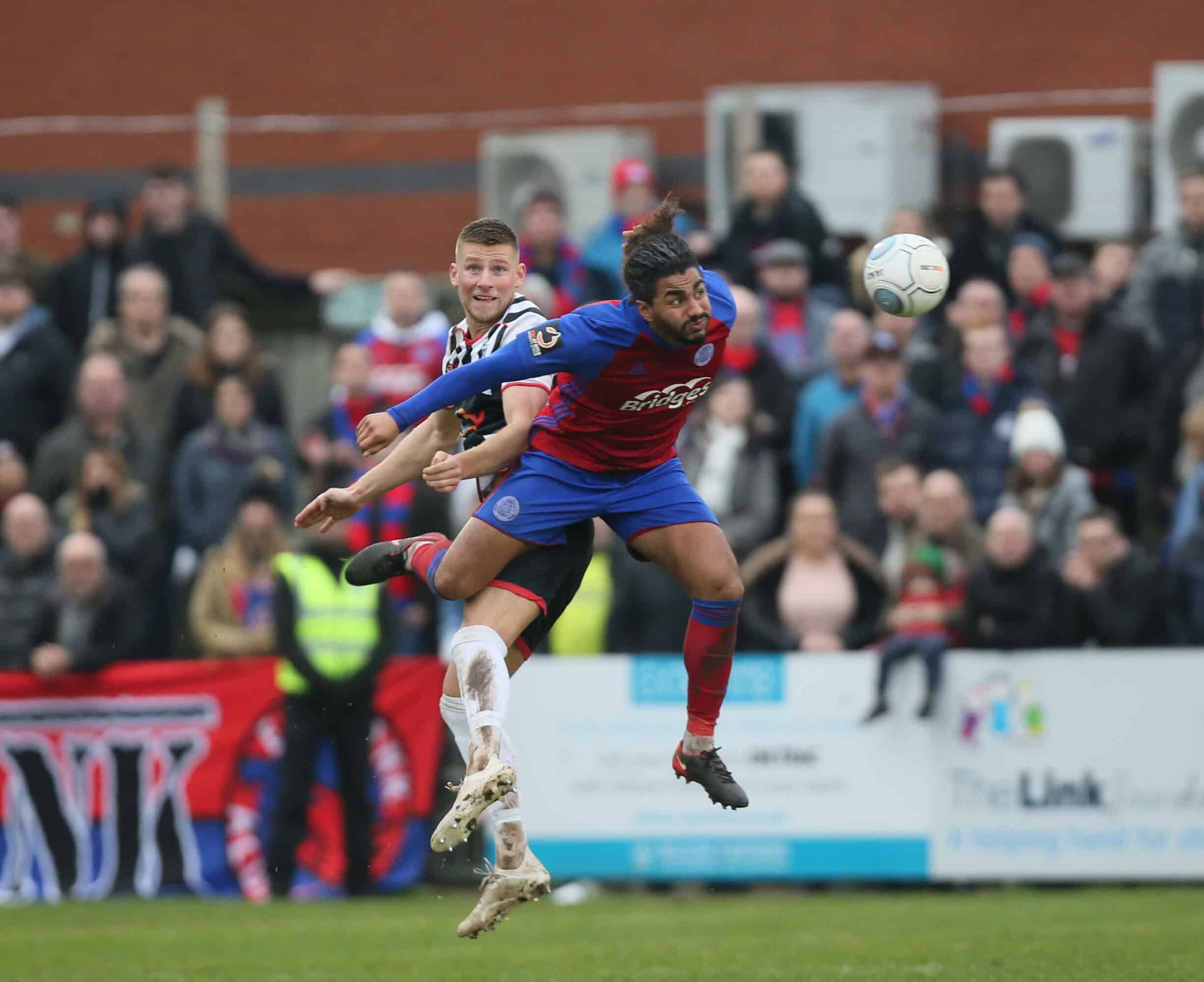 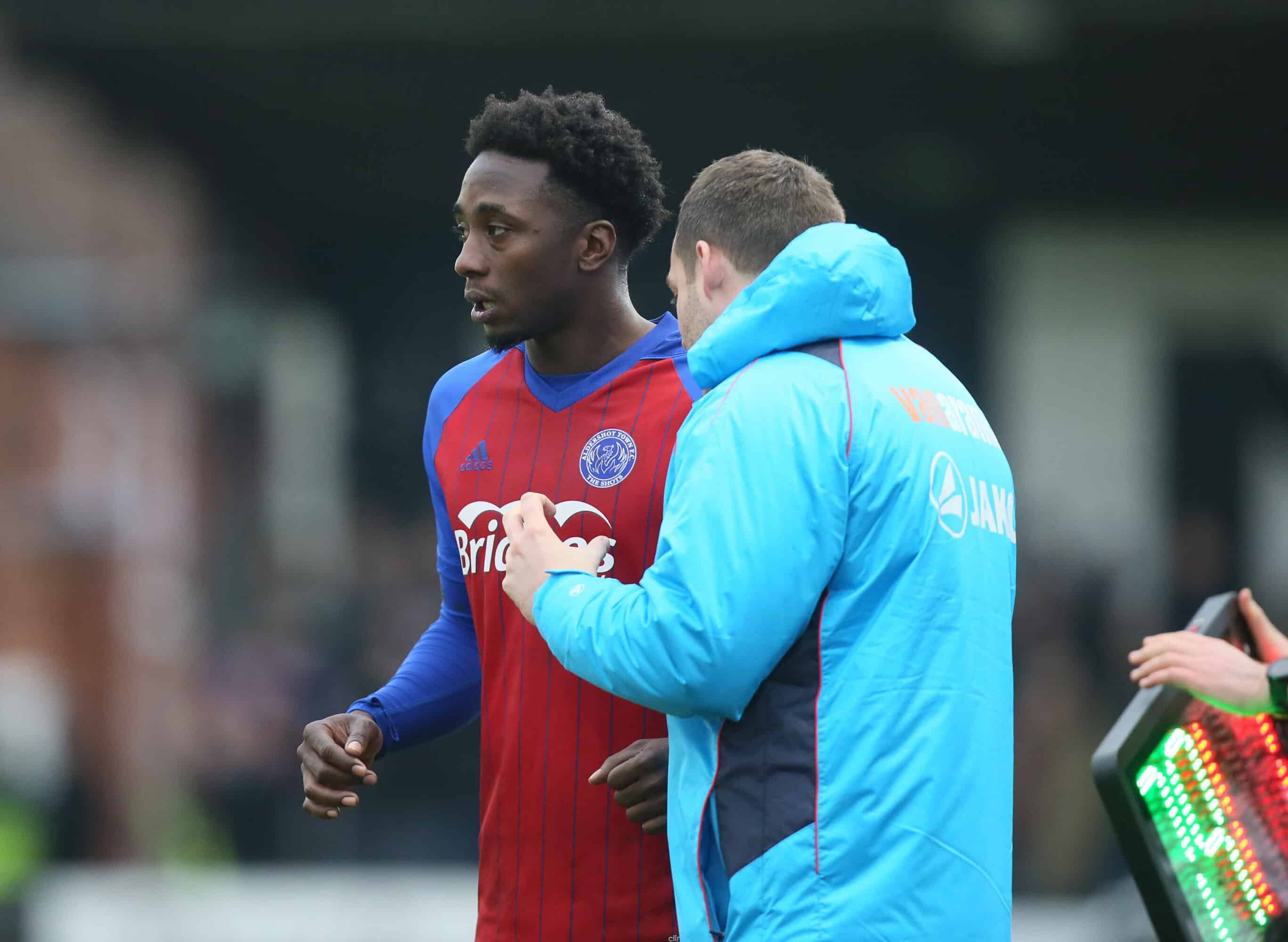 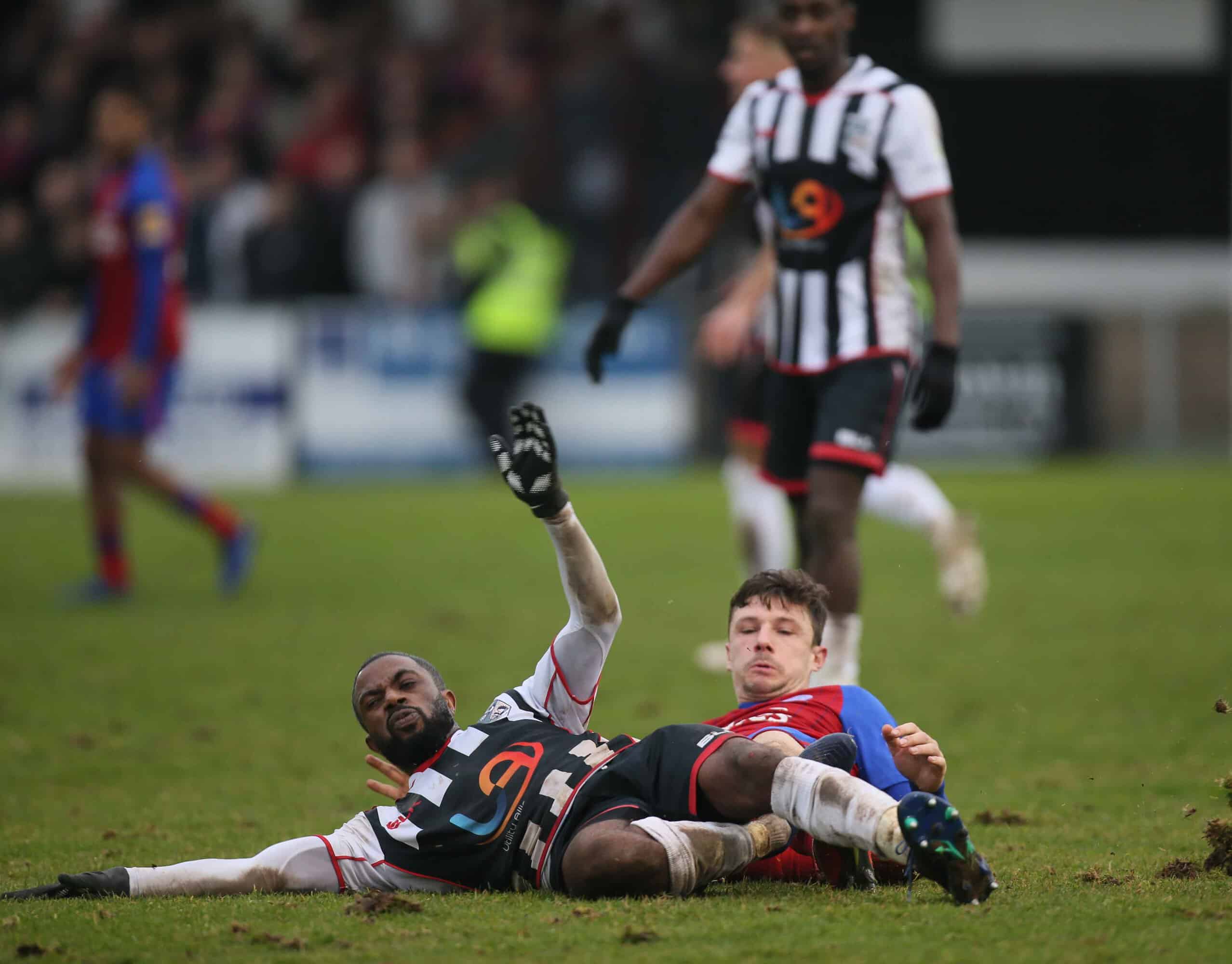 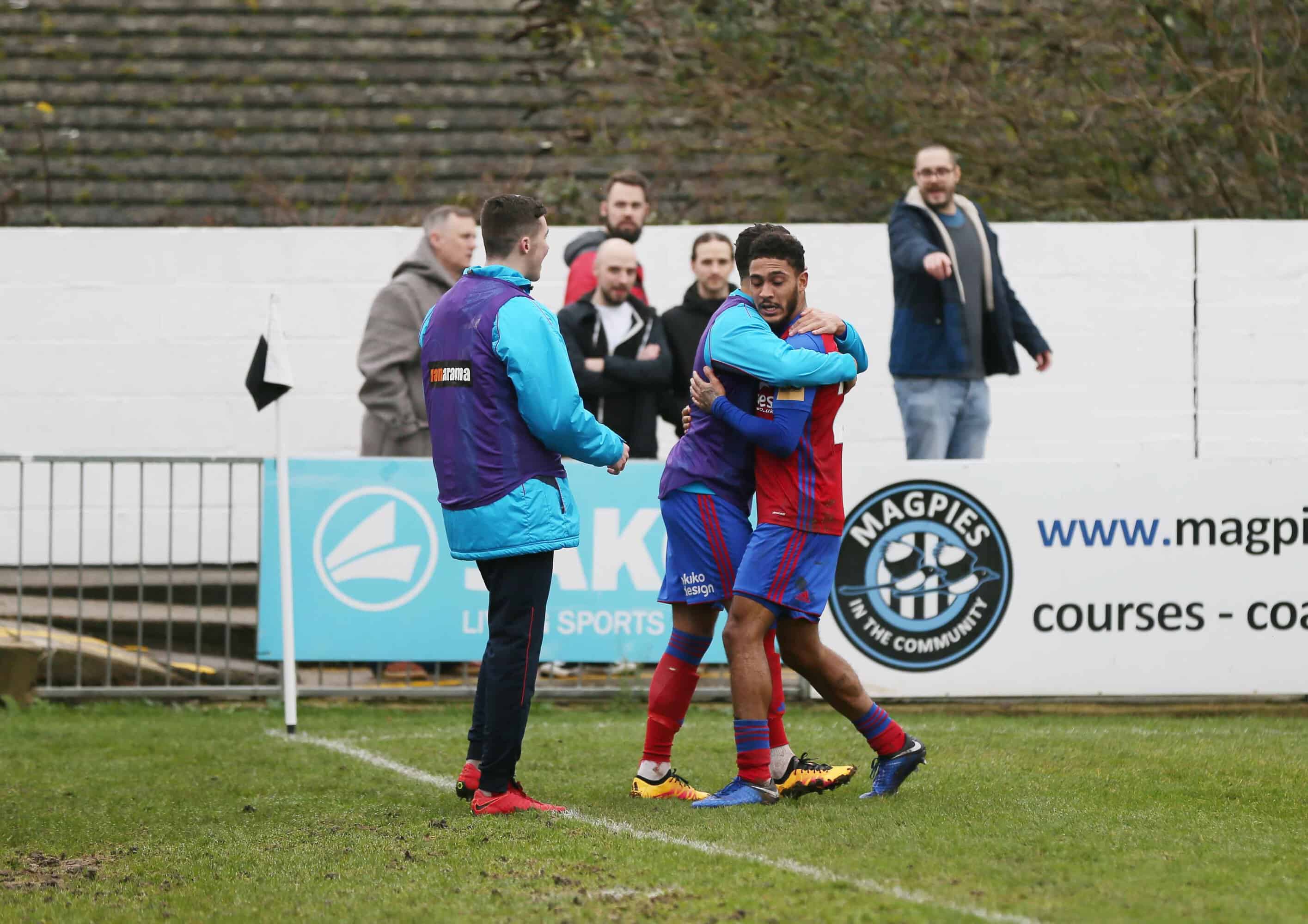 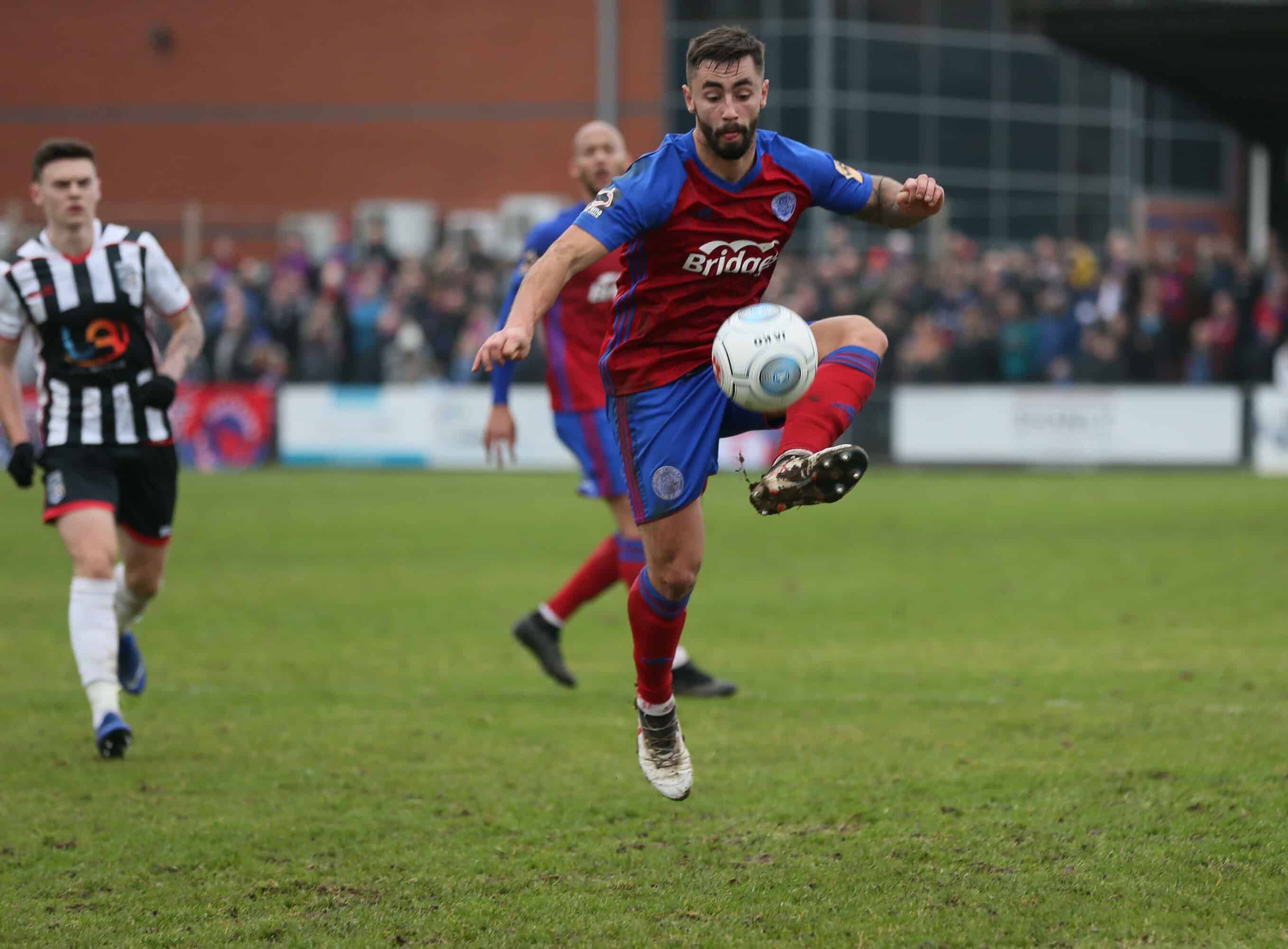 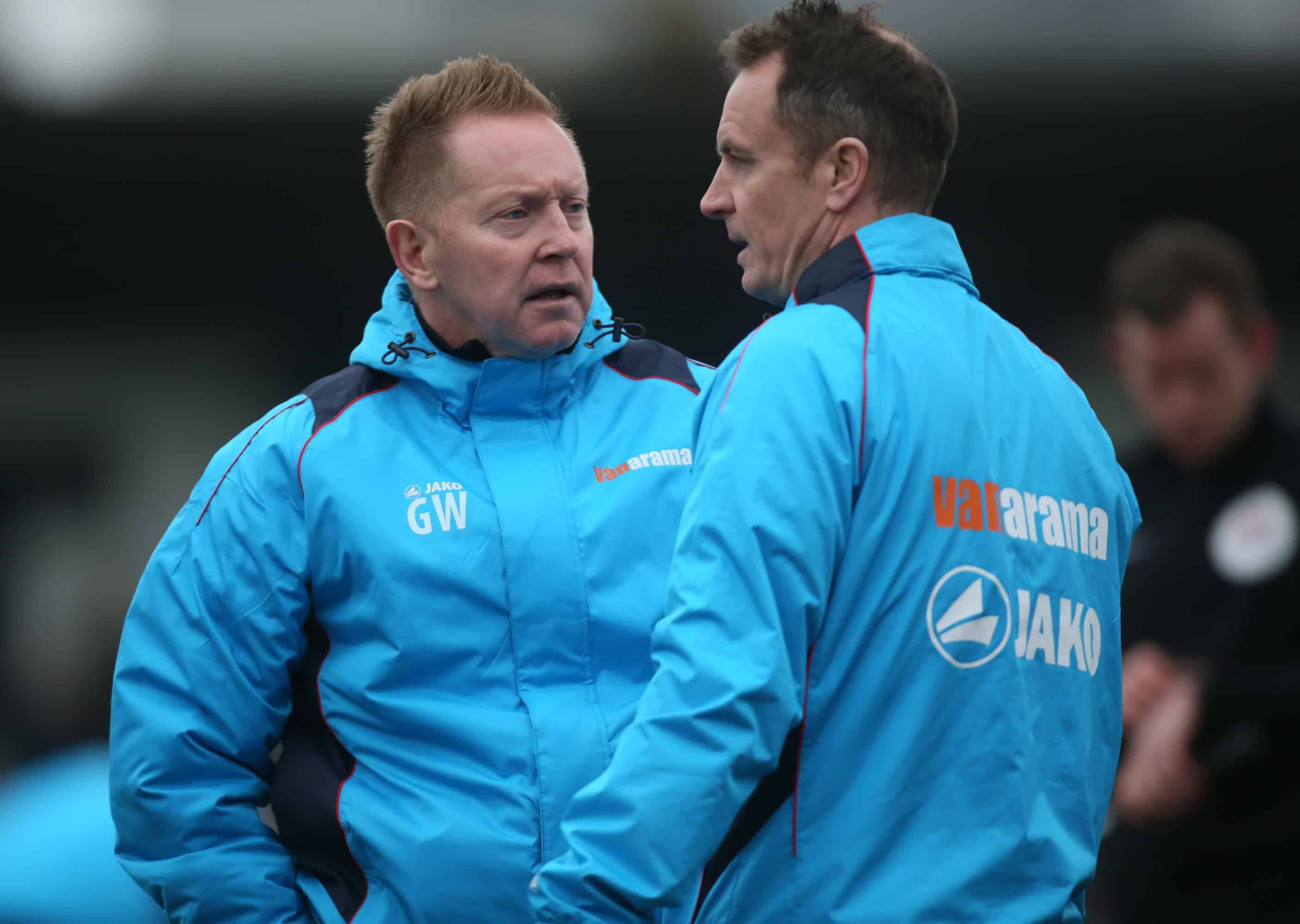 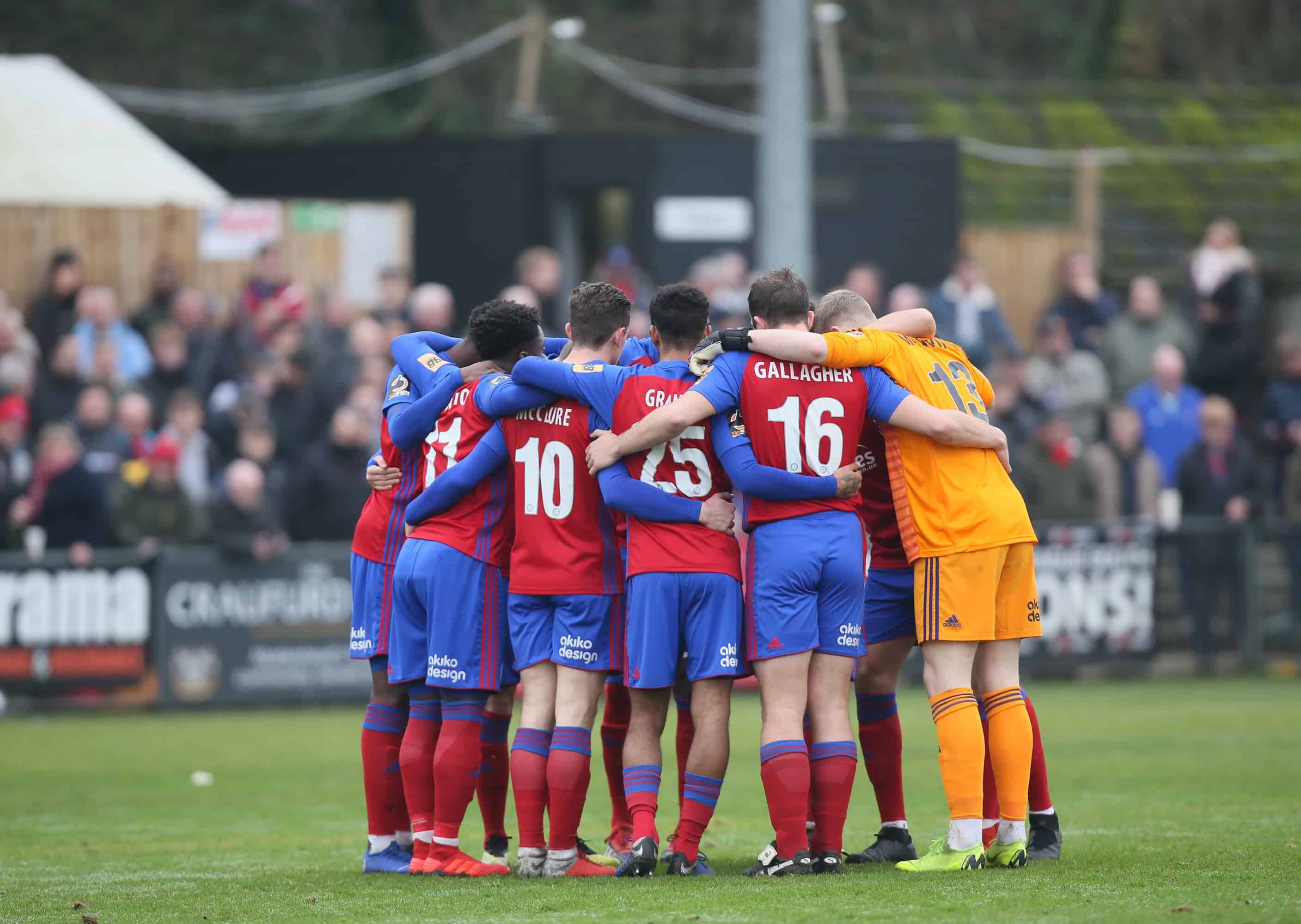