A disappointing result at Moss Rose propelled Aldershot Town down to eighth place in the National League, even if, remarkably, they still remain just three points off the top spot.

A goal for Macclesfield Town after just 20 seconds ultimately set up The Silkmen for their second consecutive win at home, whilst The Shots lose their fourth game of the season. Set up by Scott Wilson after a break down the right wing, a simple cross to Ryan Lloyd put the Cheshire side ahead.

Although the score showed differently, The Shots dominated possession for most of the first-half. Seven minutes in and Aldershot Town had their first real opportunity, after Matt McClure’s attempt to turn on his shot rolled towards the keeper Shwan Jalal; his shot was fast but weak and provided an easy save.

It was a similar story with some of their other opportunities; Manny Oyeleke and Jim Kellermann played vital roles in pushing forward and, when they gained space, were instrumental with crosses into the box; however, the final product often lacked the drive necessary to level the score.

Will de Havilland, making his first start since injury against Chester, made a crucial tackle in the six-yard box when captain Danny Whitaker pushed forward. The resulting corner was again cleared confidently by de Havilland.

The second-half saw all three changes made for Aldershot Town, including Will Evans, injured since pre-season, and Shamir Fenelon, injured after scoring the winner against Solihull Moors.

In the 58th minute The Shots were dealt another blow, after a half-cleared cross found Elliott Durrell and his 20-yard shot was curled into the corner of the net.

A foul on Oyeleke in the 70th minute lead to a free kick, taken by Cheye Alexander, but his 30-yard shot was lifted just over the bar. Oyeleke continued to play but was forced to limp off just before the final whistle.

The Shots had a promising chance in the final 10 minutes, when Jalal’s fine save denied McClure and Scott Rendell narrowly missed the rebound.

A disheartening game but with the league table incredibly tight, The Shots are still in contention for top place. 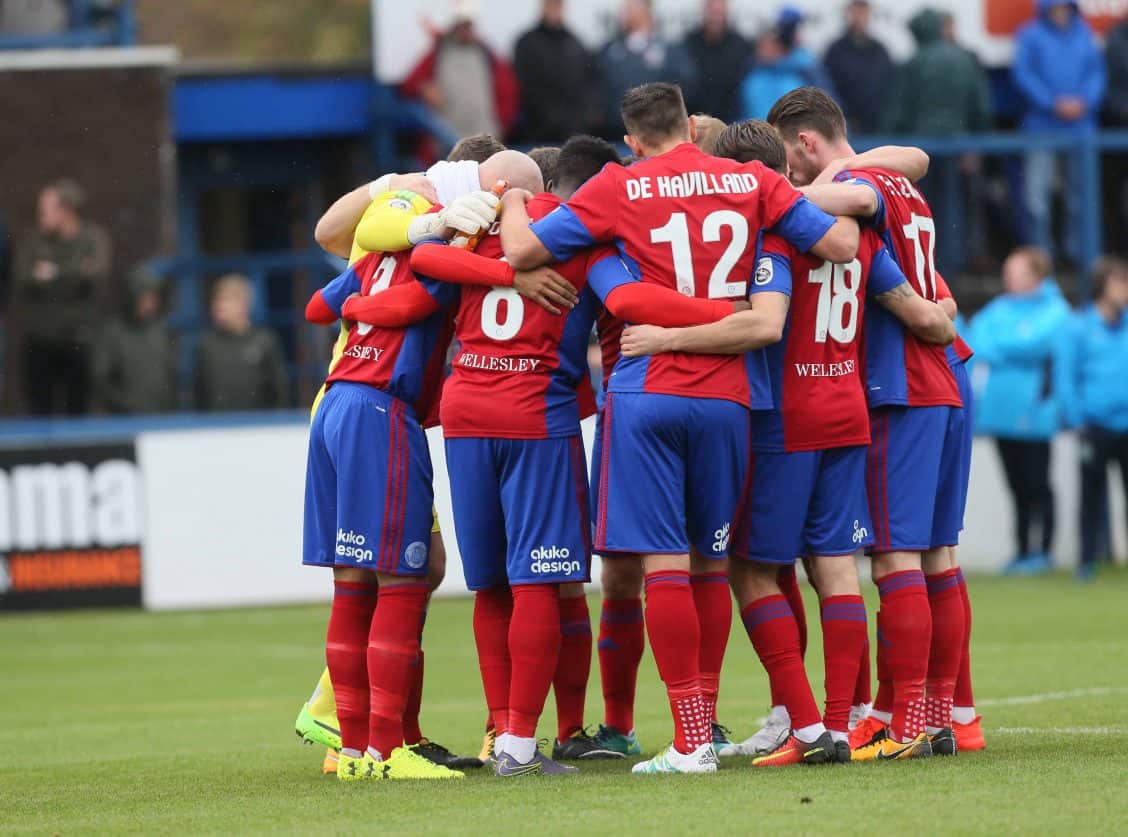 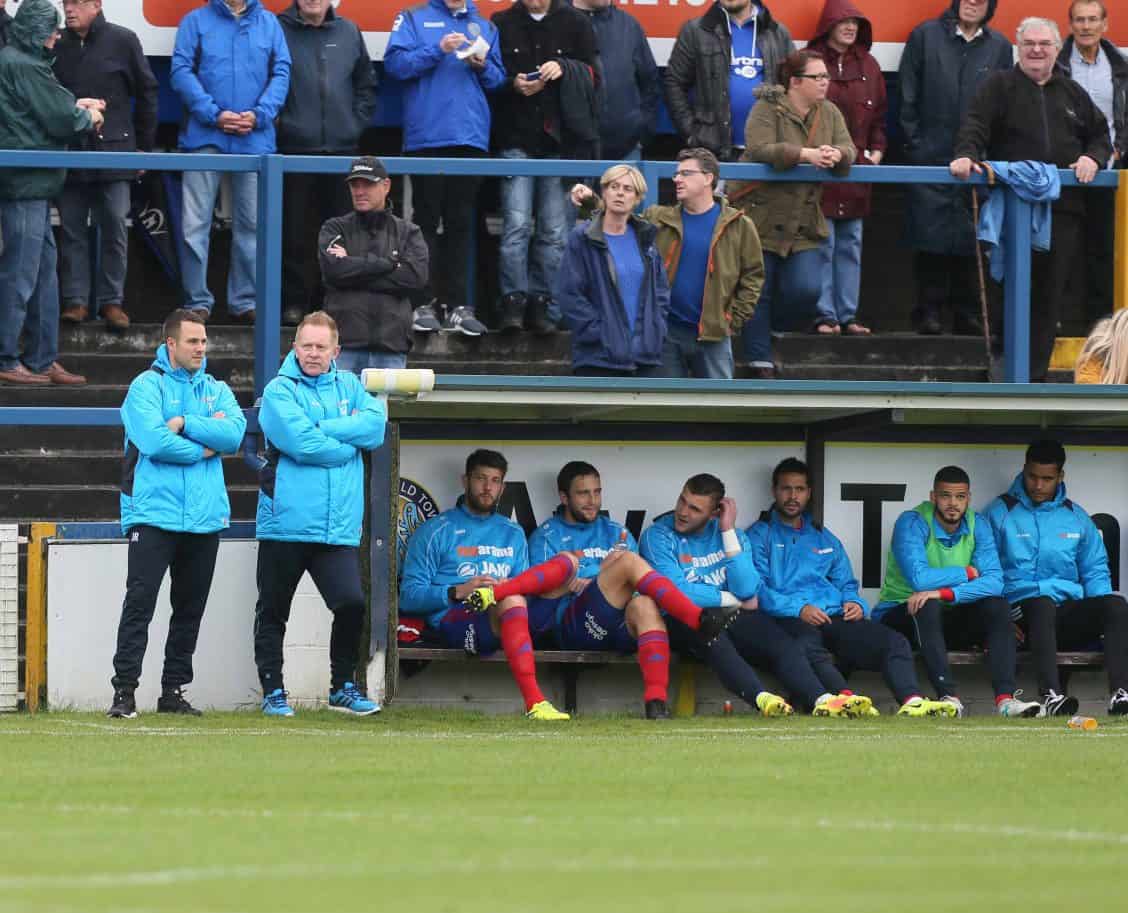 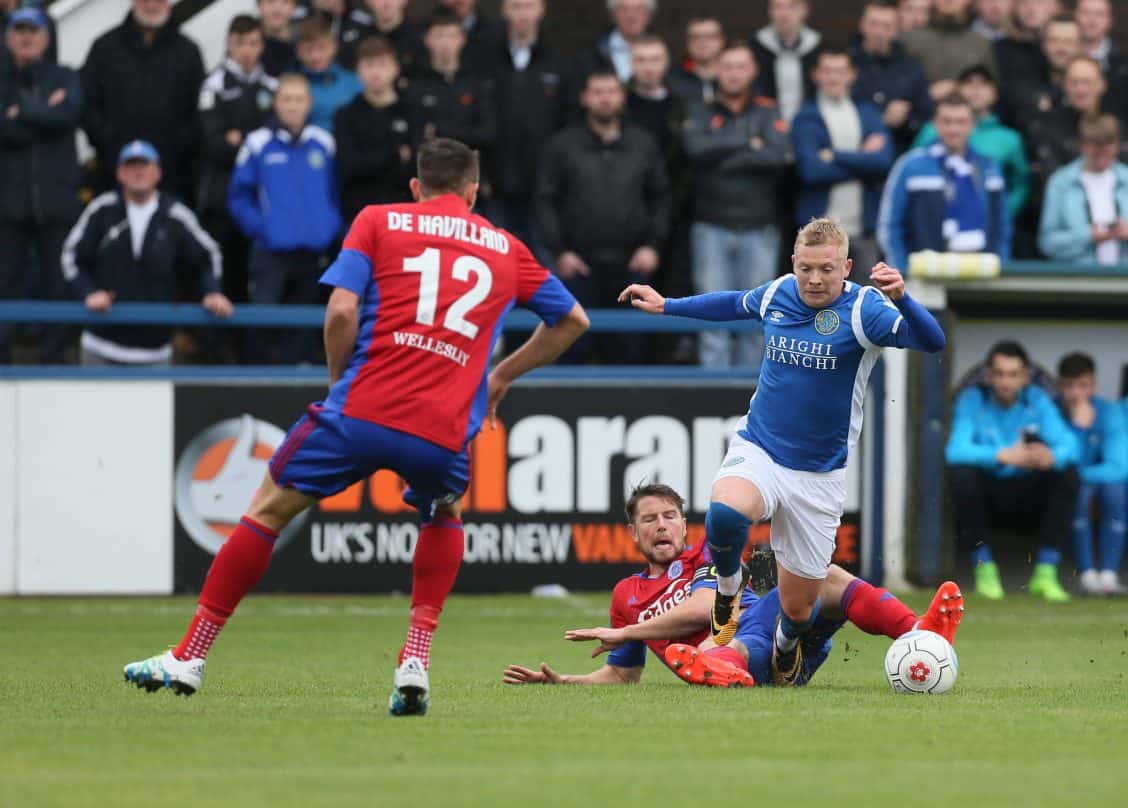 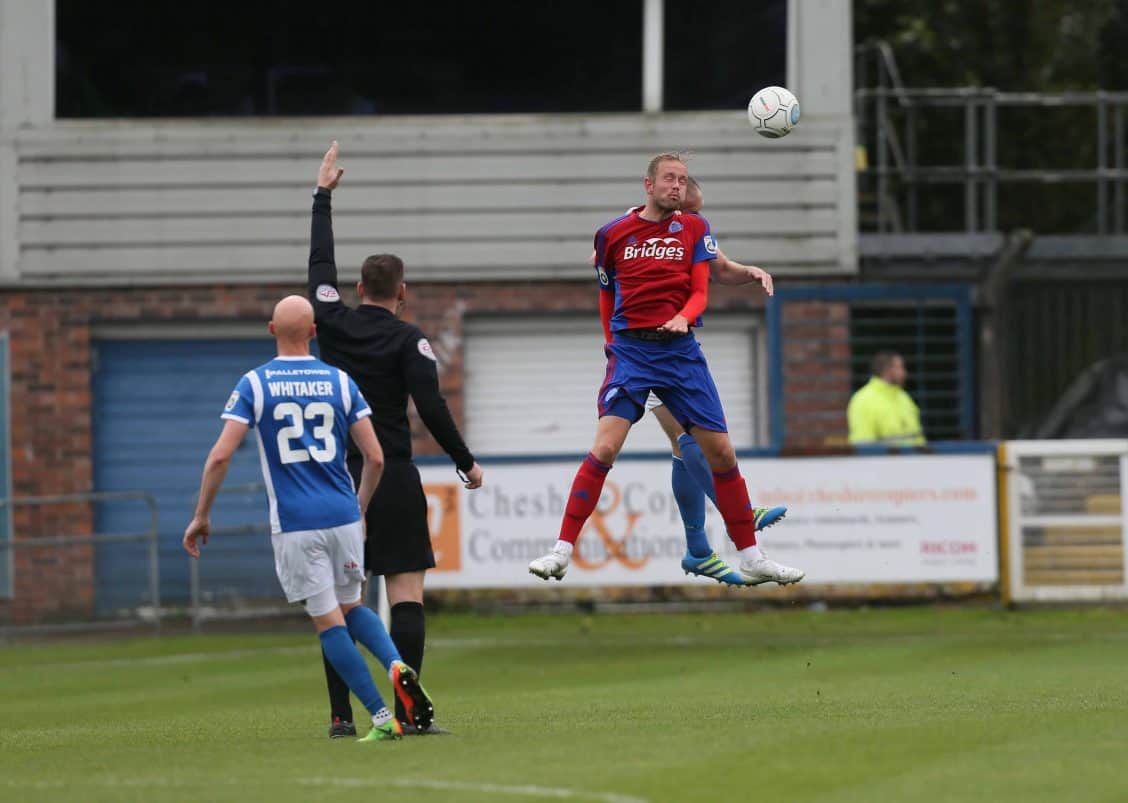 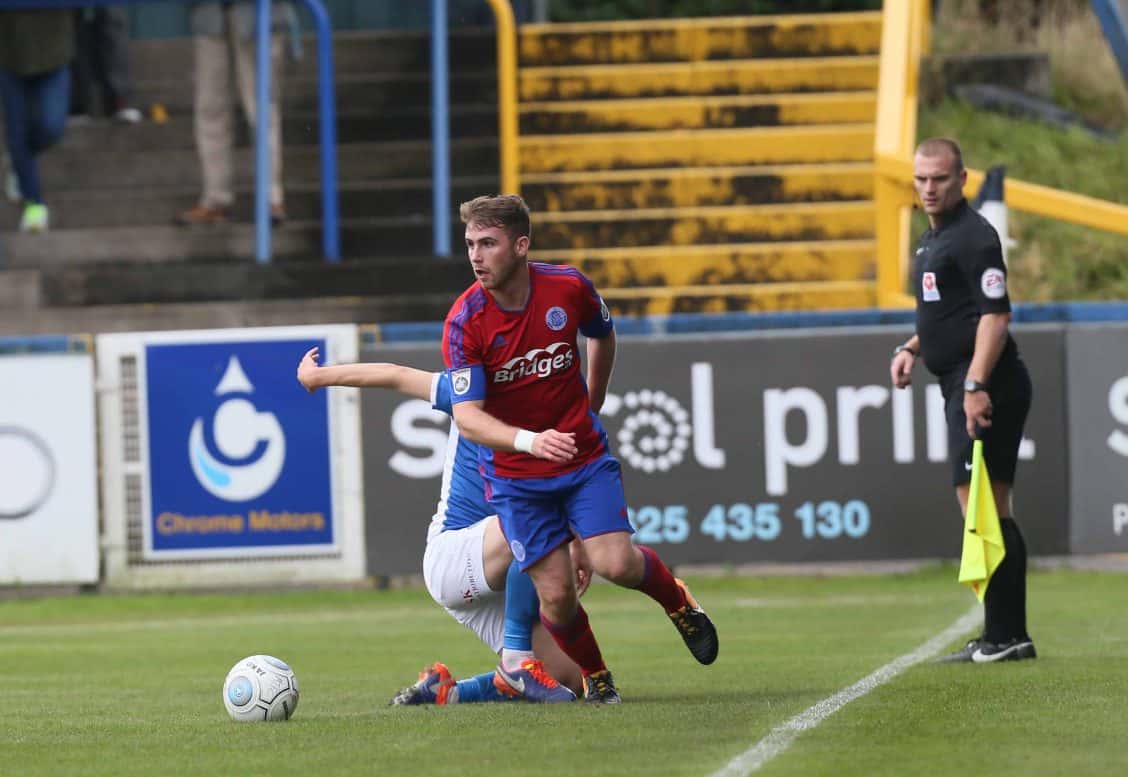 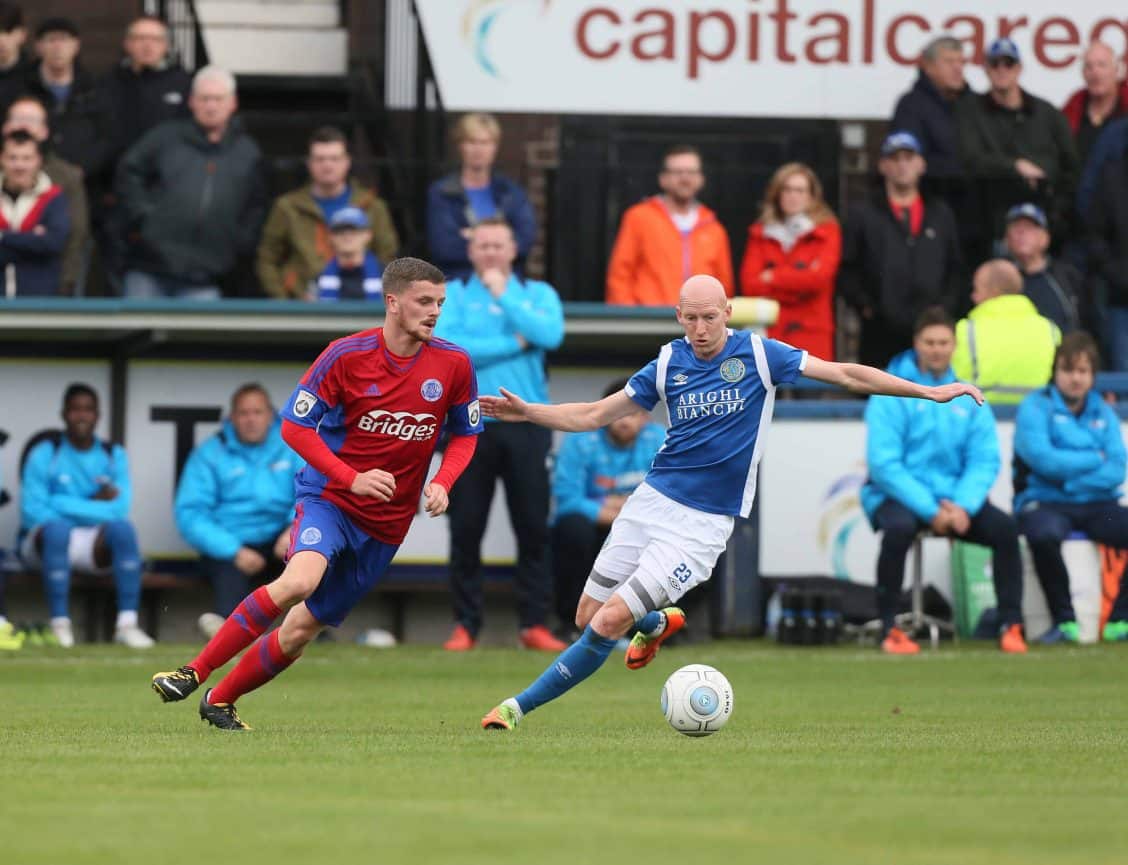 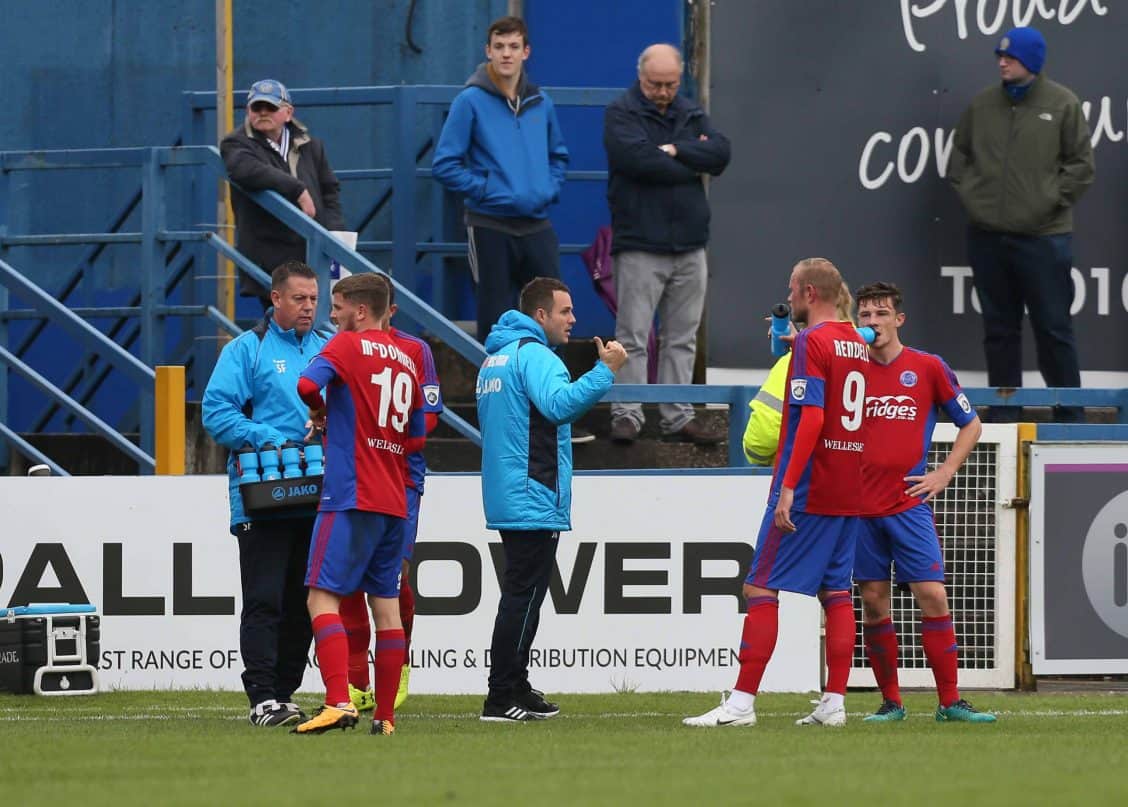 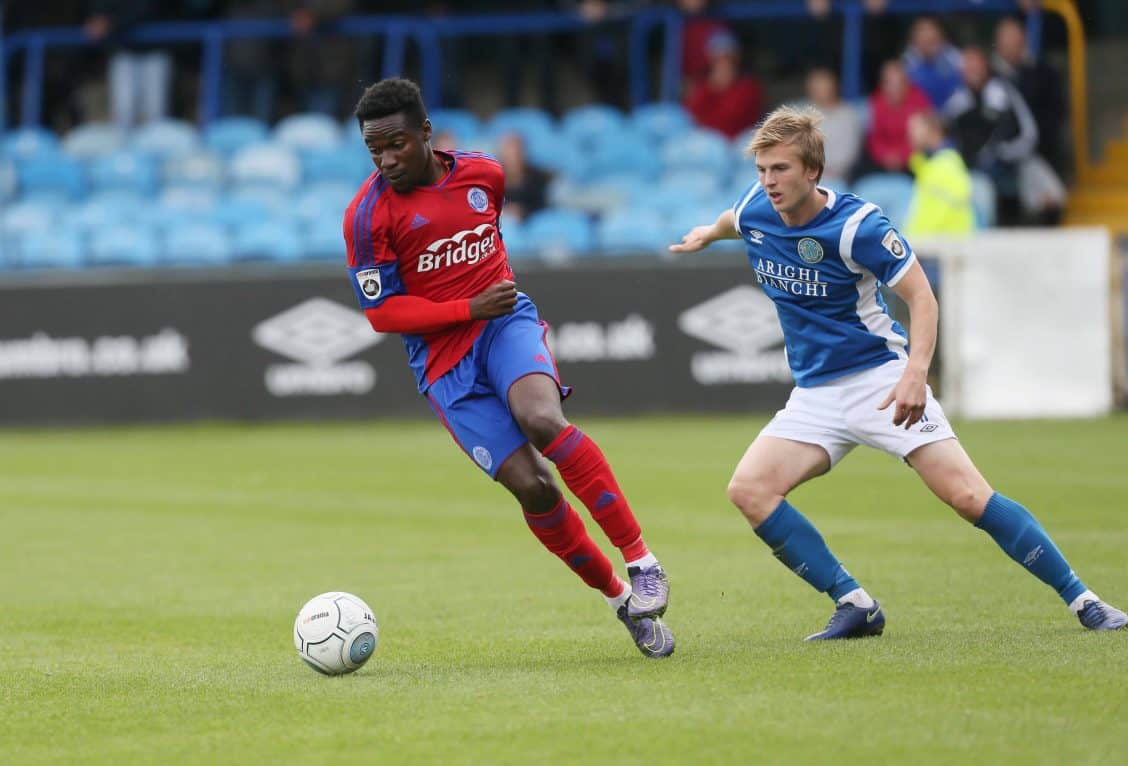 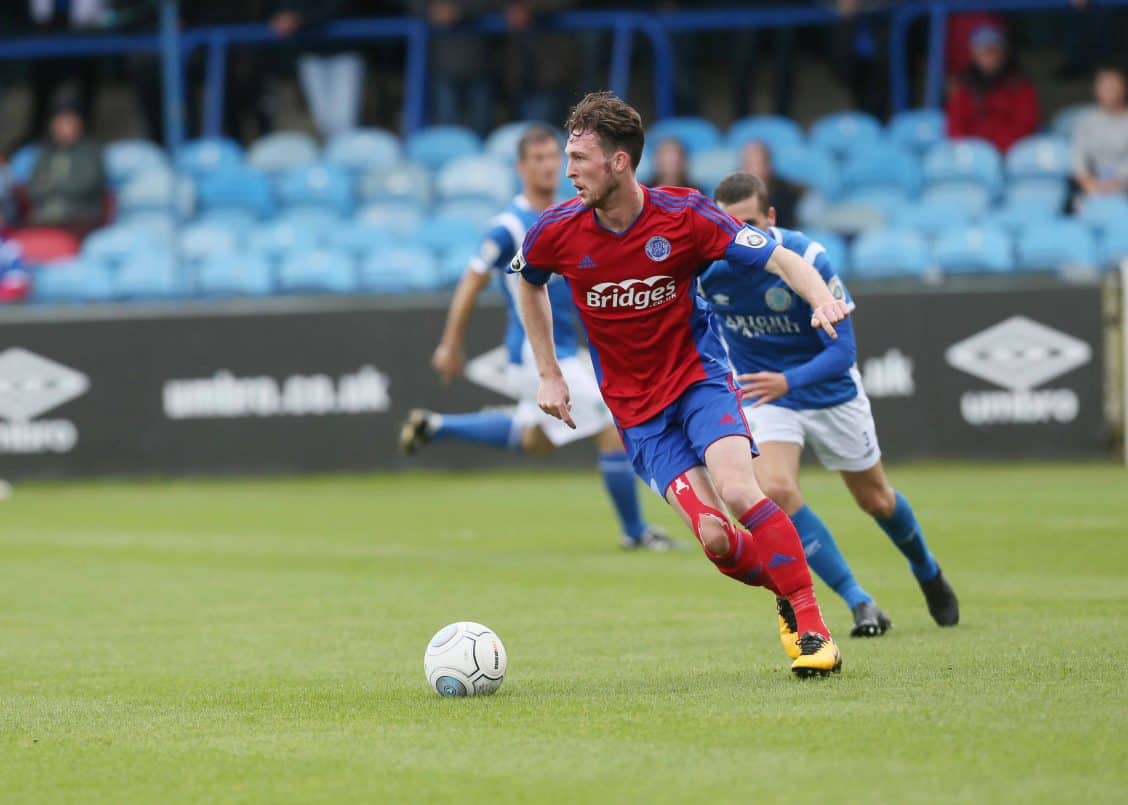 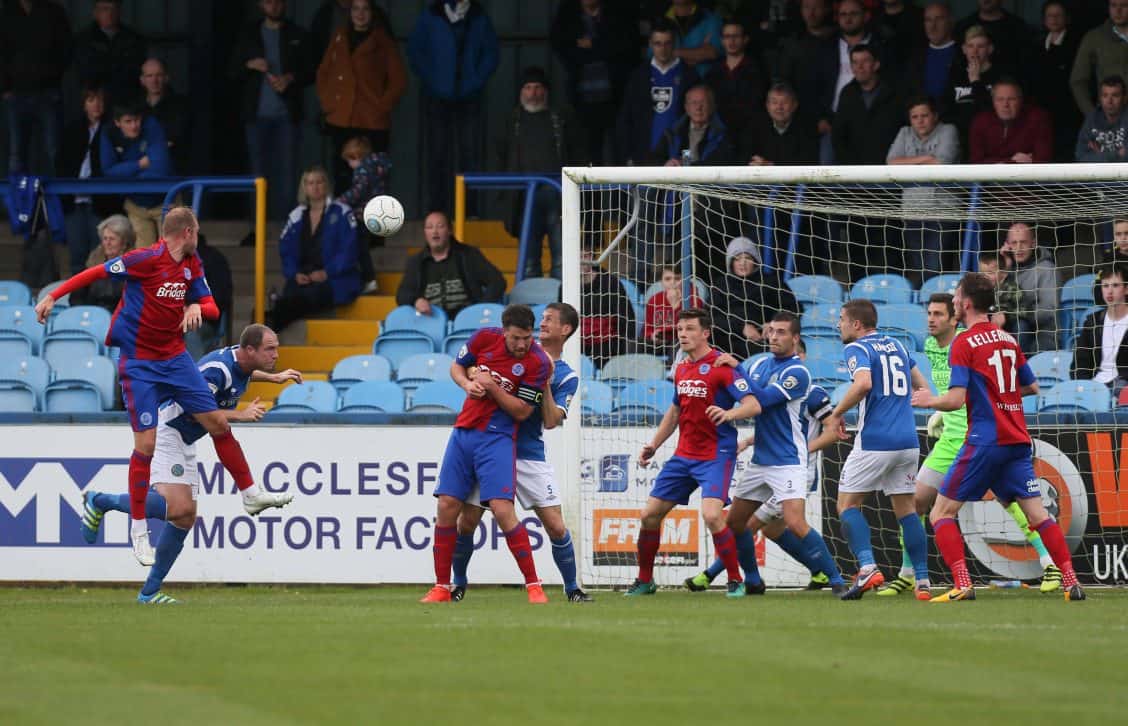 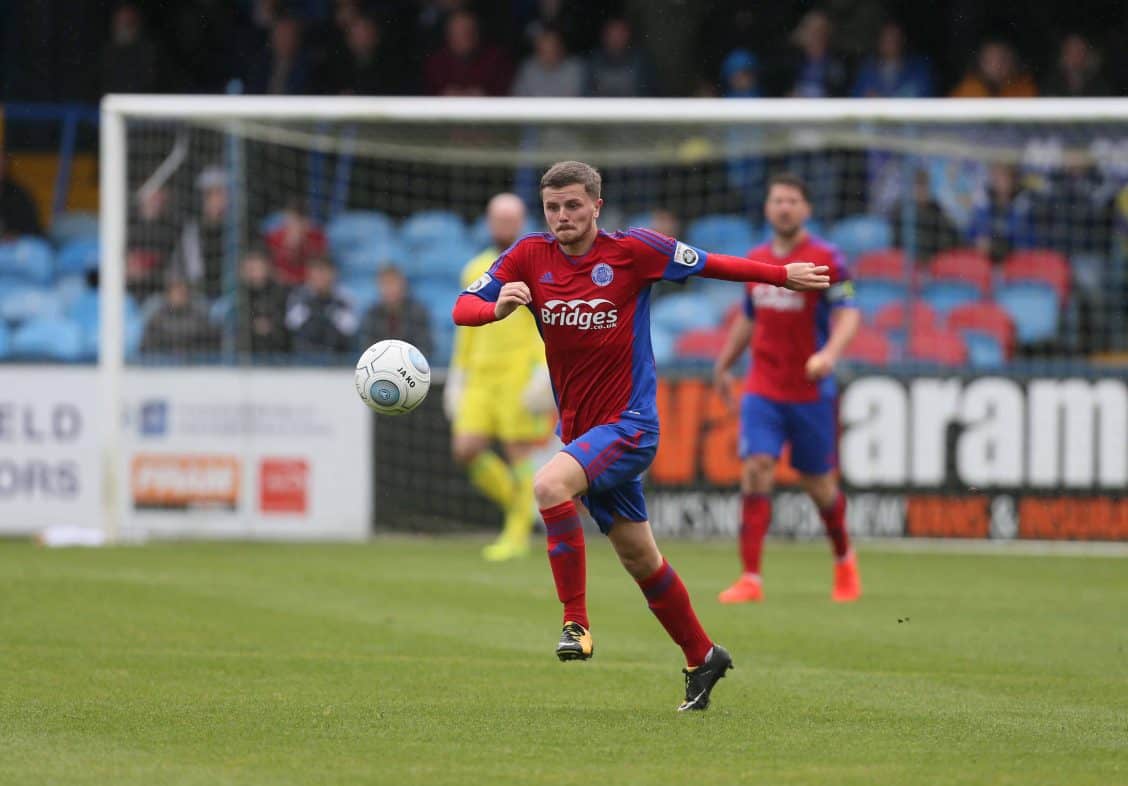 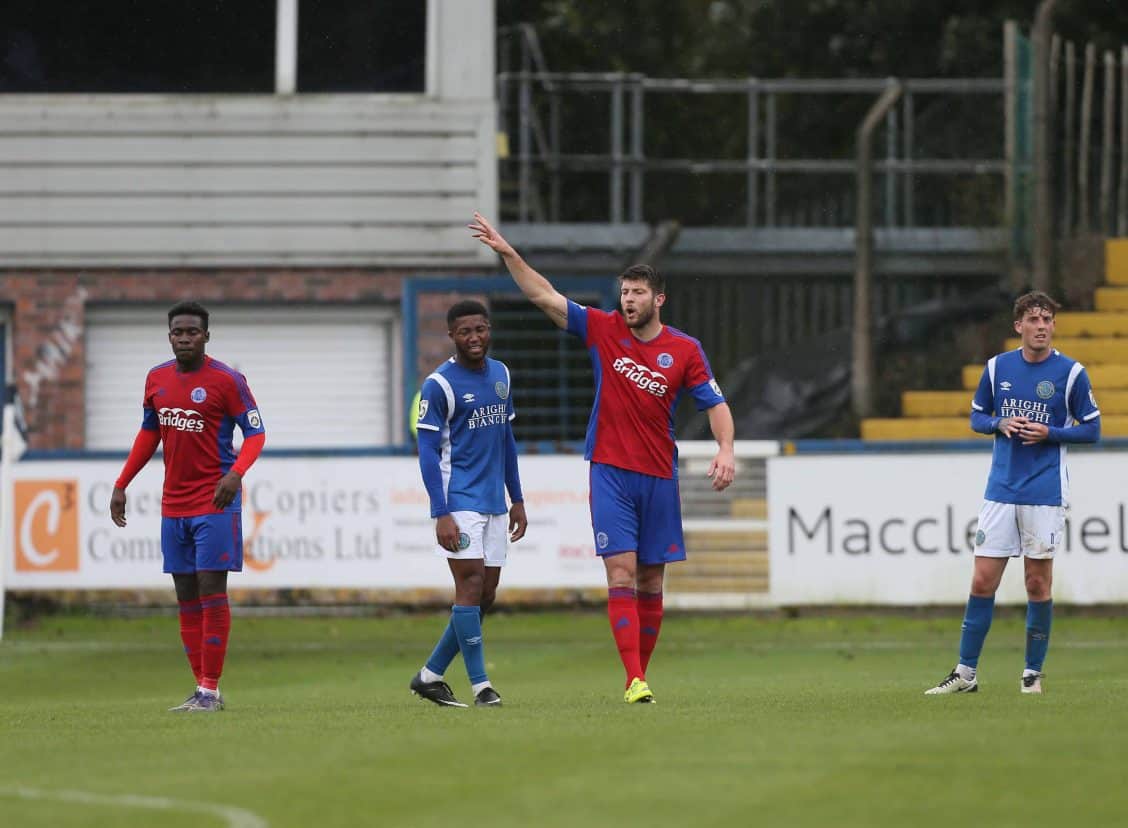 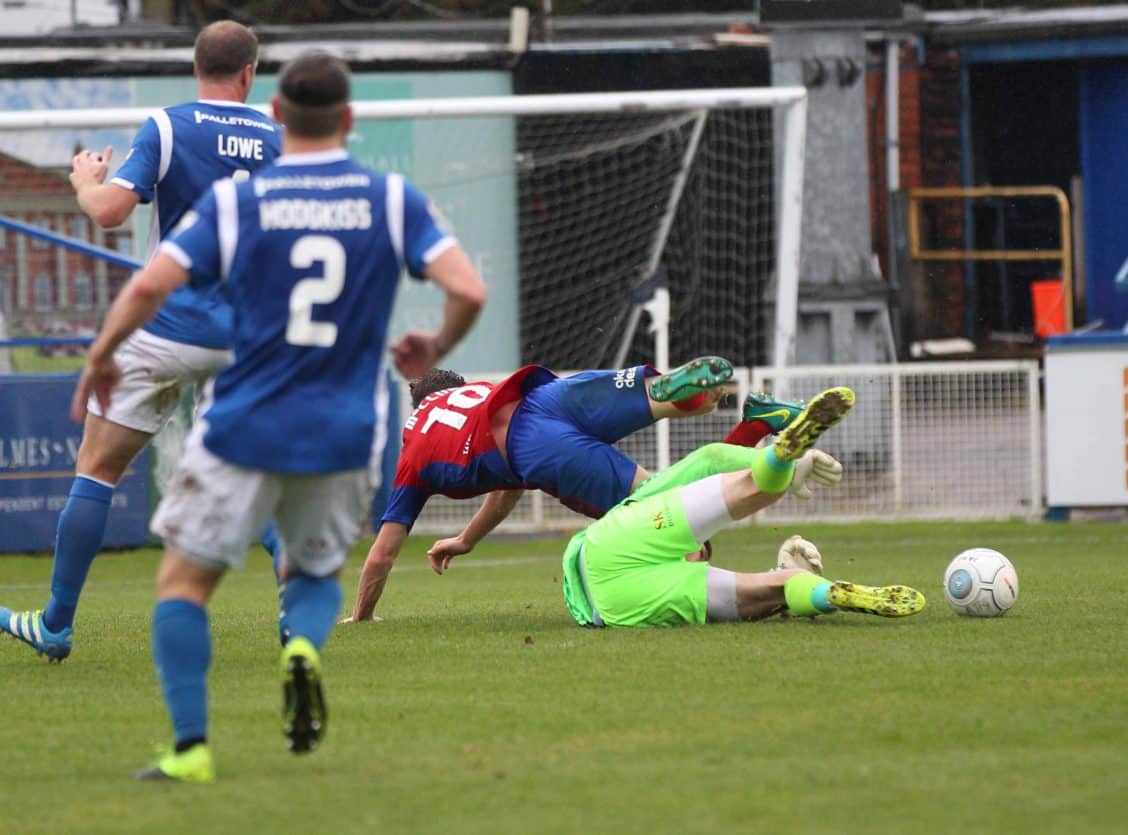 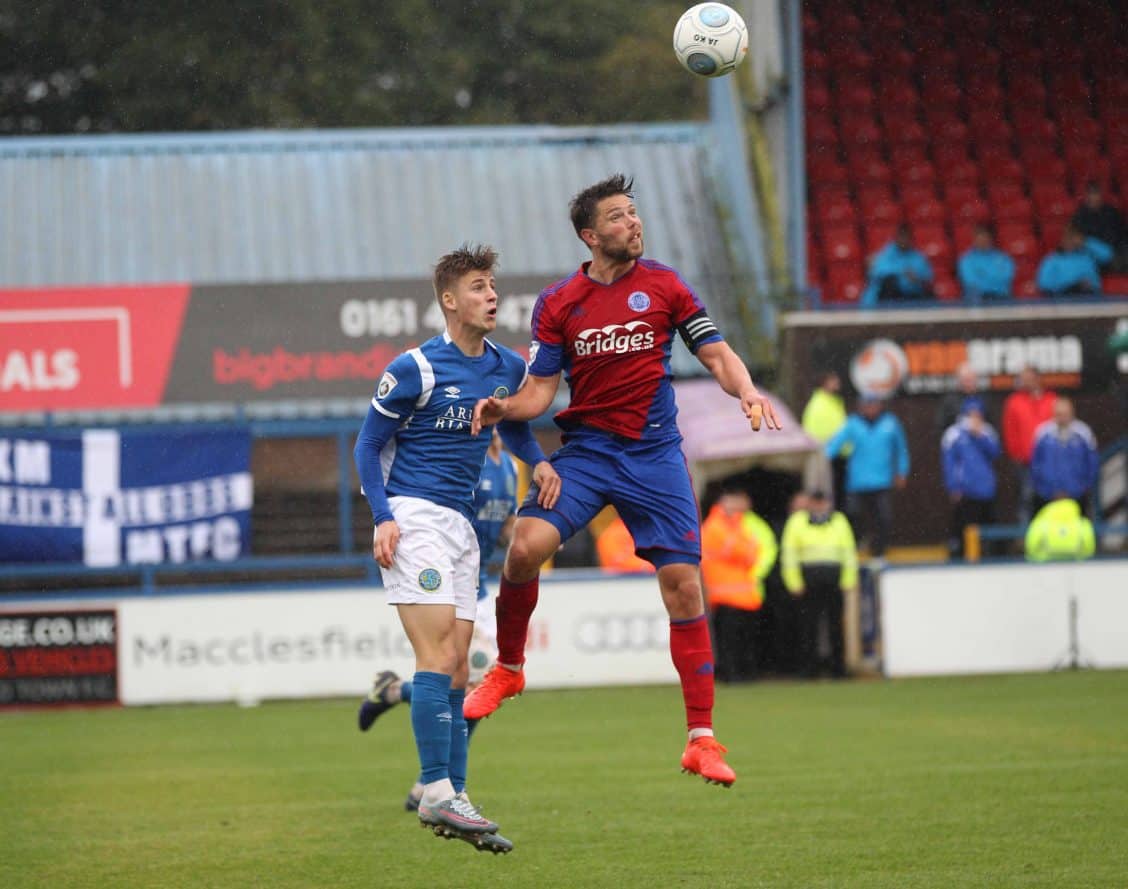 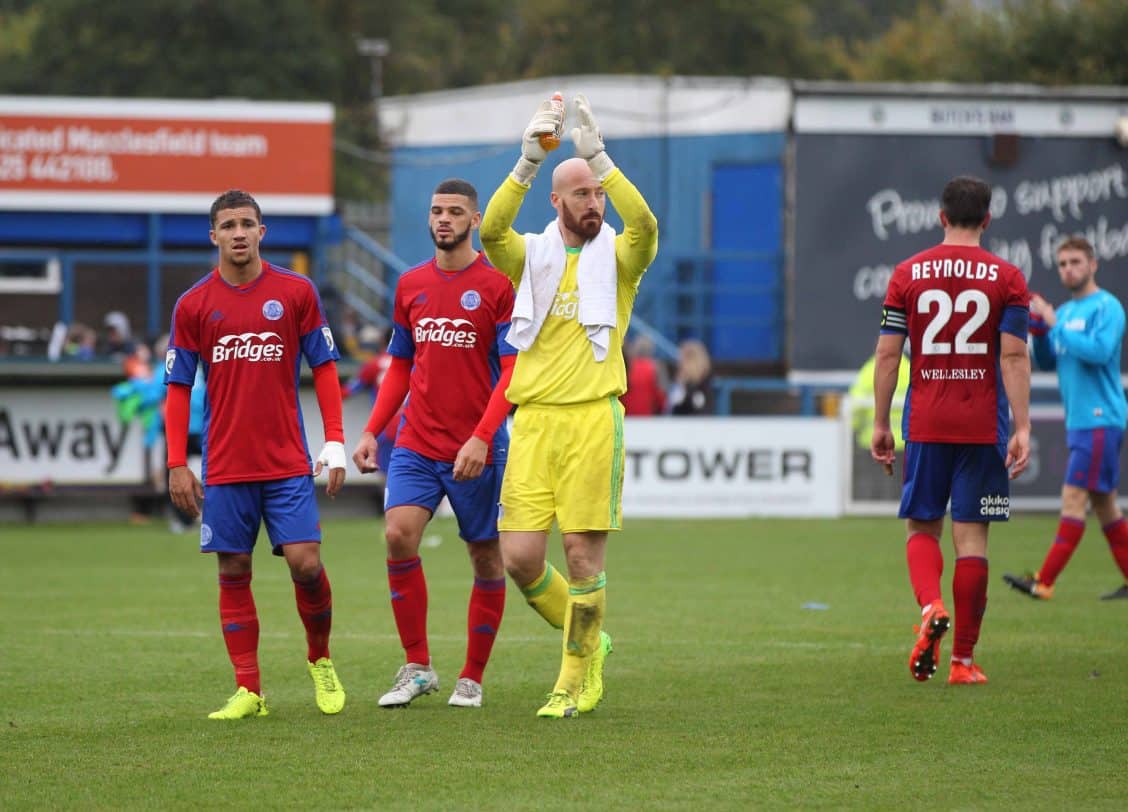