13 goals in 53 games for The Darts in 2016-17, in which they finished third in National League South, followed 12 goals in 35 starts for Staines Town in 2015-16. Wanadio has previously also played in the National League for Welling, as well as enjoying spells at Dulwich Hamlet, Hampton & Richmond Borough and East Thurrock United.

“Once I spoke to Gary Waddock and James Rowe, there was only one club that I wanted to join,” explained Wanadio, “and one of the main reasons why I’ve signed for Aldershot Town is the management team. I’d heard so many good things about them, as well as the fans, so it’s a no-brainer for me.

“It’s fantastic to play for a manager who believes in my ability, and I hope that the fans will be happy with what they see – I like to run at defenders, and create and score goals. I like to excite people, and be an entertainer, and Aldershot Town’s style of play really suits my game.” 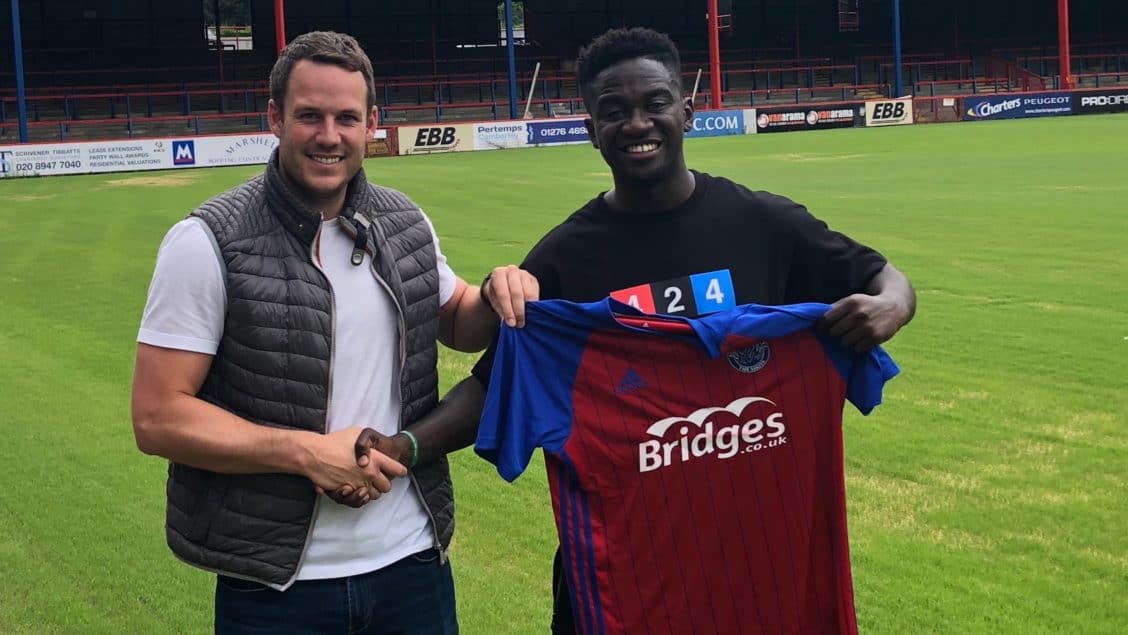 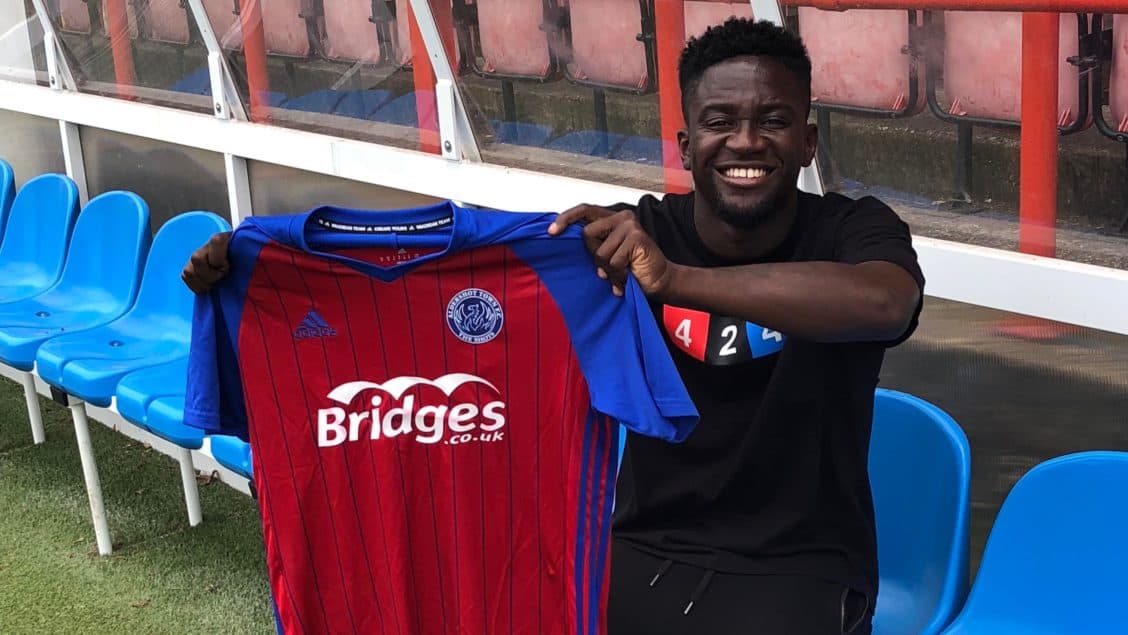