The 24 year-old has played over 160 National League games for The Whites and Ebbsfleet United, including 25 appearances as Chris Kinnear’s side reached the 2015-16 Play-Offs.

A dynamic and strong box-to-box midfielder, 6ft 2in Bellamy is a graduate of the Charlton Athletic and Brentford Academies, from where he joined Ebbsfleet United in June 2012 following an initial loan spell from Griffin Park.

Liam played 39 games in the 2012-13 Blue Square Premier season, before moving to The Crabble in June 2013. He was a regular throughout 2013-14 as Dover won the Skrill South Play-Off Final and, in January 2015, started in their FA Cup third round tie against Crystal Palace.

“Gary Waddock is a manager that I have always wanted to work with,” said Liam. “I really believe in his philosophy and with the team that he is building here I think we can have a good season. I already know a few of the players here, and spoke to Omar Beckles who told me that I had to come down here.

“I loved my time at Dover but it’s time to move on. I want to return to full-time training and I think that is the best thing for my development as a player. I can see myself progressing here, it’s a great club, the fans are great and I’m really looking forward to the challenge.

“I’ve always been a very athletic player, I like to get up and down (the pitch) and get into the box. You need to be physically up to the challenge in the National League and hopefully I can get a good asset to Aldershot Town.” 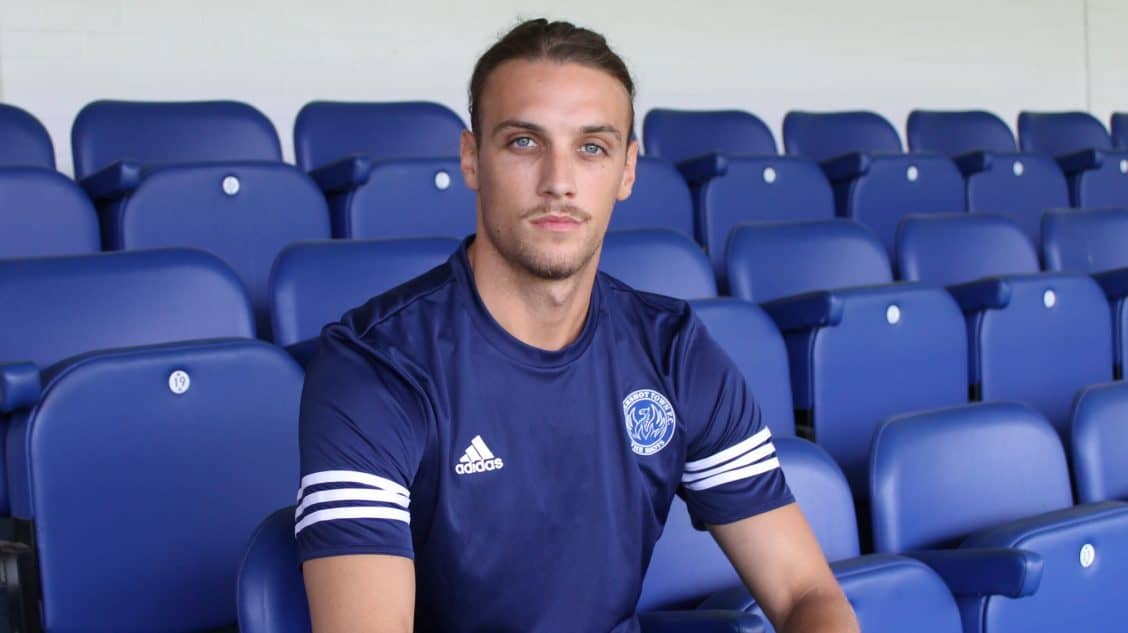 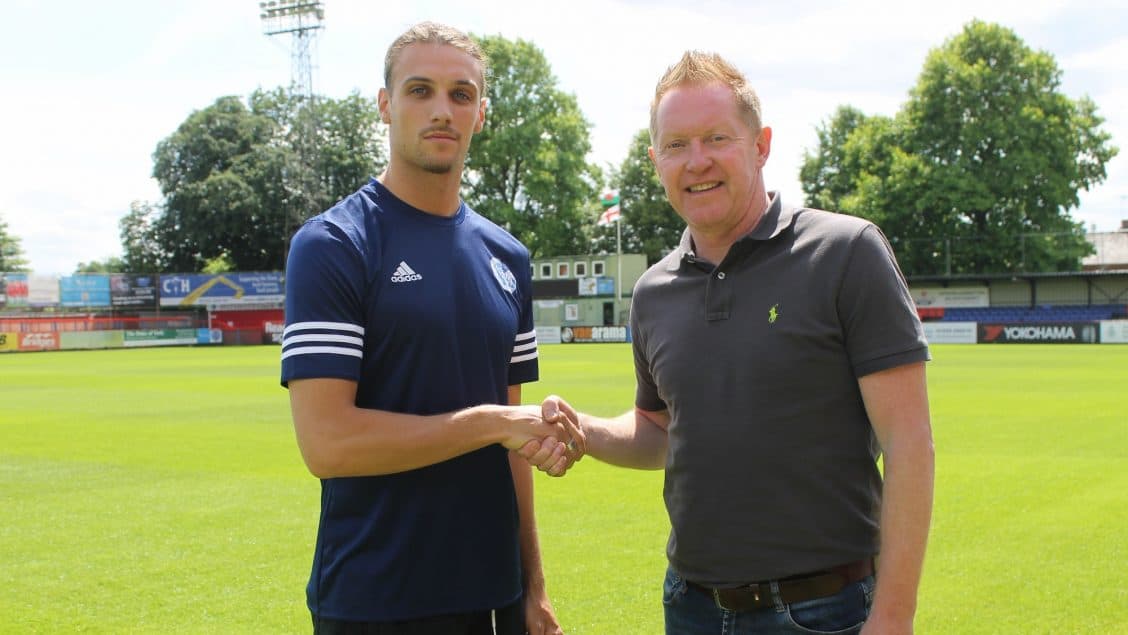