Aldershot Town have signed goalkeeper Lewis Ward on loan from Reading until 3 January 2018.

The 20-year-old, a regular with The Royals’ Under 23 side, has recently returned from a 13-match spell in National League South with Hungerford Town, having previously enjoyed loans at Whitehawk, Sutton United, Margate and in Iceland with Fylkir.

The 6ft 6 goalkeeper won the Barclays U21 Premier League Cup with Reading in 2014 and signed a new professional contract in July, before renewing his stay at Hungerford, with whom he had also impressed in the final weeks of 2016-17.

Lewis has been allocated squad number 34. 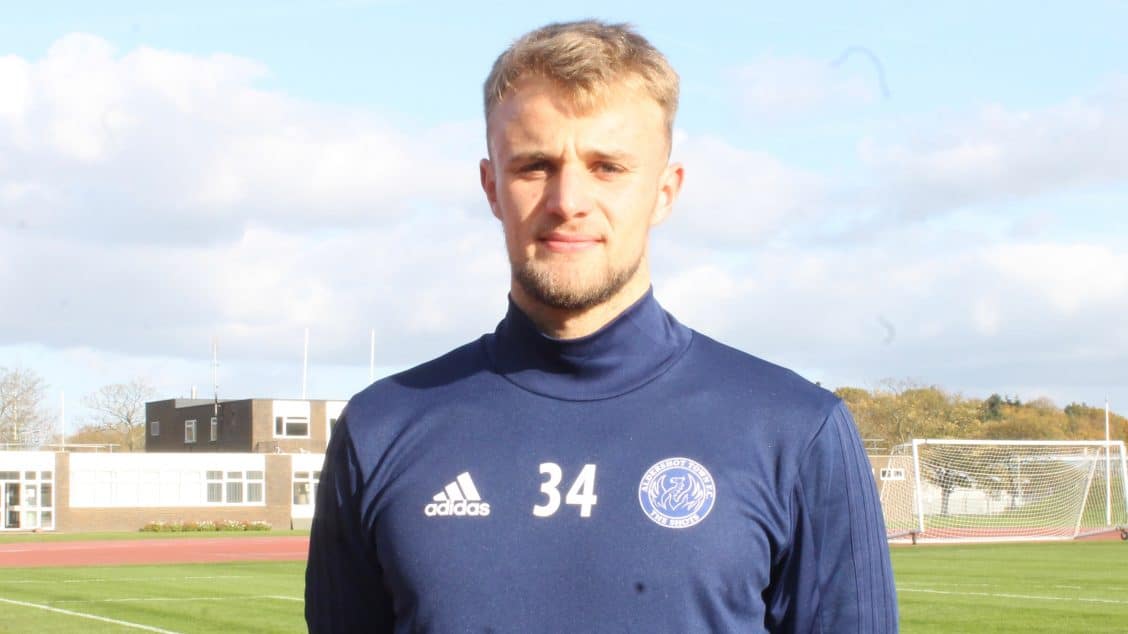 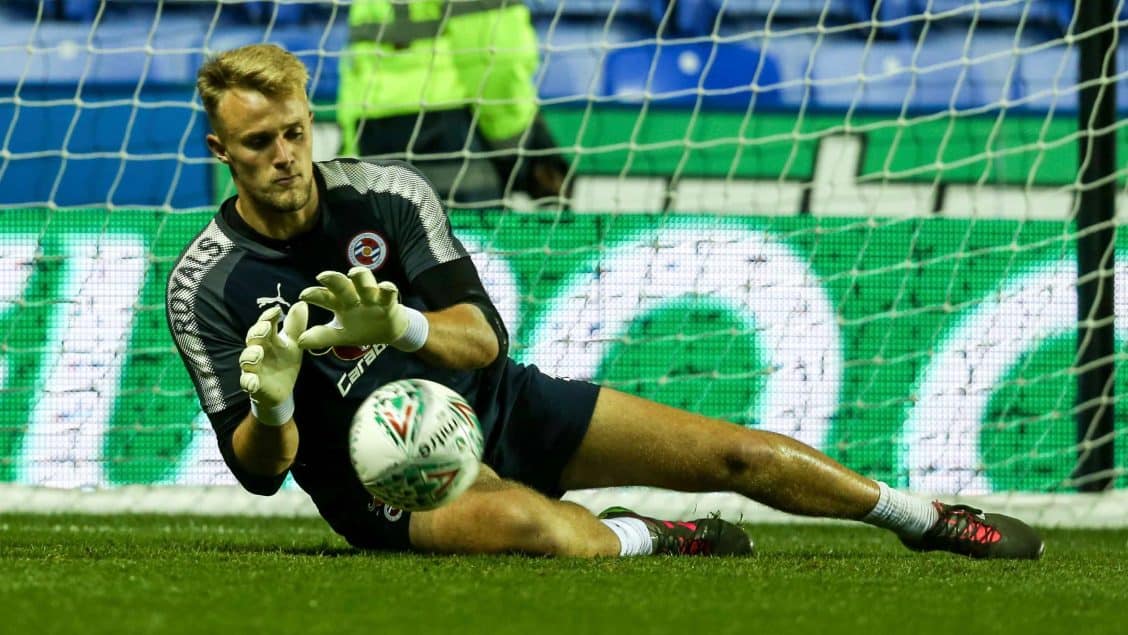