The 23-year-old has made 14 appearances, including seven starts, for The Us this season, following 13 starts in the first three months of 2016-17 before suffering a long-term ankle injury.

Lewis spent eight years in the Arsenal Academy, up to Under 16 level, before joining Aston Villa in 2011. He helped the Villa Academy win the Europe-wide NextGen Series in 2013 and was then named as a substitute for the first-team’s FA Cup quarter-final against West Bromwich Albion in March 2015.

Loans at Luton Town, in League Two, and National League side Kidderminster Harriers followed, before he joined Colchester United in July 2016.

“We’ve been looking for a left-back for quite some time,” explained manager Gary Waddock. “Lewis has got experience and has played at a higher level, and we’re all hoping that it’s the right fit. He wants to come in and do well for us, and I’m looking forward to working with him.”

Lewis will wear shirt number 20 and is available for selection as The Shots face Dover Athletic on Saturday. 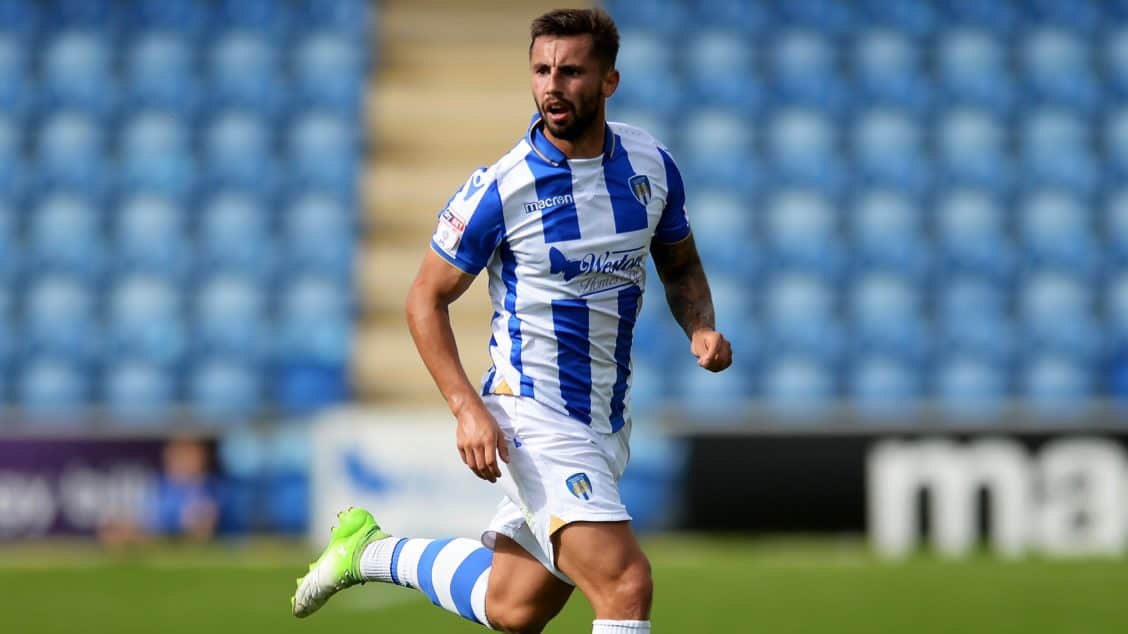 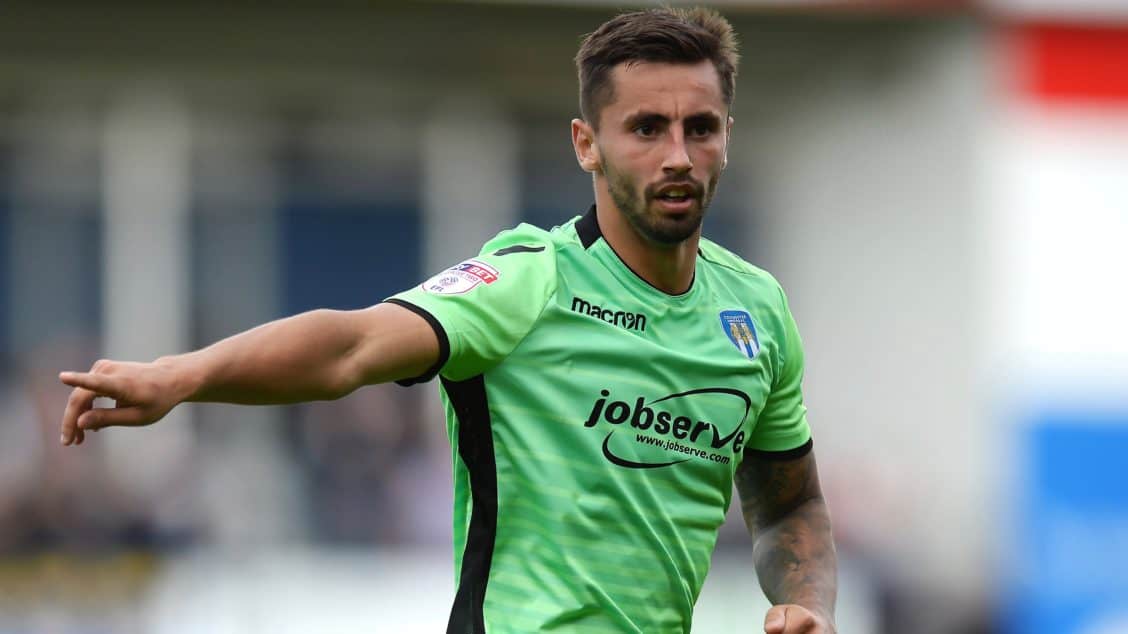