As one of his first duties since taking office, Aldershot’s new Conservative MP Leo Docherty has purchased shares in Aldershot Town Football Club.

Docherty, who on 8 June was elected as successor to Sir Gerald Howarth with a majority of 11,478, said: “I wanted to show my commitment and support to the Football Club. Anybody who has had anything to do with the Club will know that it is a community hub.

“A huge number of the local population support the Club, and it also has an amazingly important role in supporting charities and other initiatives. It’s a very important part of my community. I attended the Play-Off semi-final against Tranmere Rovers last month and it was heartwarming to see such a well-supported local club.

“To see the East Bank full and generating that kind of atmosphere was a great feeling. Despite the result I enjoyed the match and will be back many more times in the future.”

A former Captain in the Scots Guards who served on tours to Iraq and Afghanistan, Docherty fully appreciates the links between the Club and its Garrison personnel. “I first came to this part of the world as a young soldier, and my regiment is now based in Aldershot, so that military heritage is hugely important.

“As a Veteran I will always be a champion for the Armed Forces community, but what I am really encouraged by is the amazingly strong links that the Football Club has with the Forces community, and that is something that I will do my hardest to support into the future.

“It’s really clear that the Club has had a great role in helping charitable initiatives, and it’s an amazing venue – aside from matchdays, it’s a great venue for charitable efforts,” said Docherty, who this Friday will participate in the seventh-annual Step by Step Sleep Out Challenge, in aid of local homeless people. “I’m amazed that that event alone has generated about £60,000 over recent years. 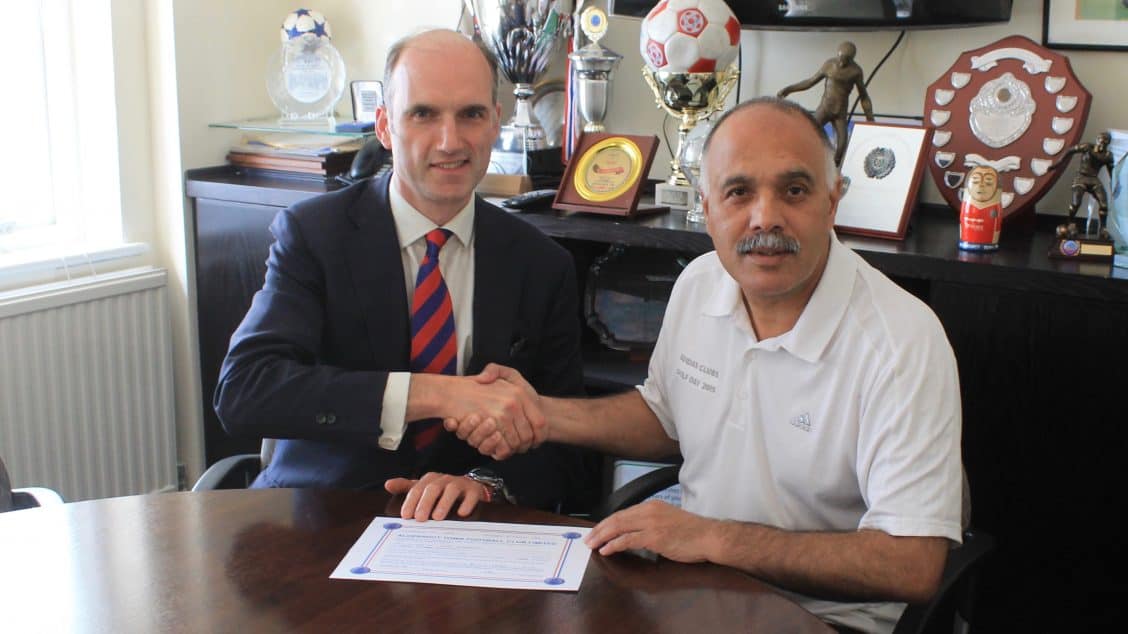 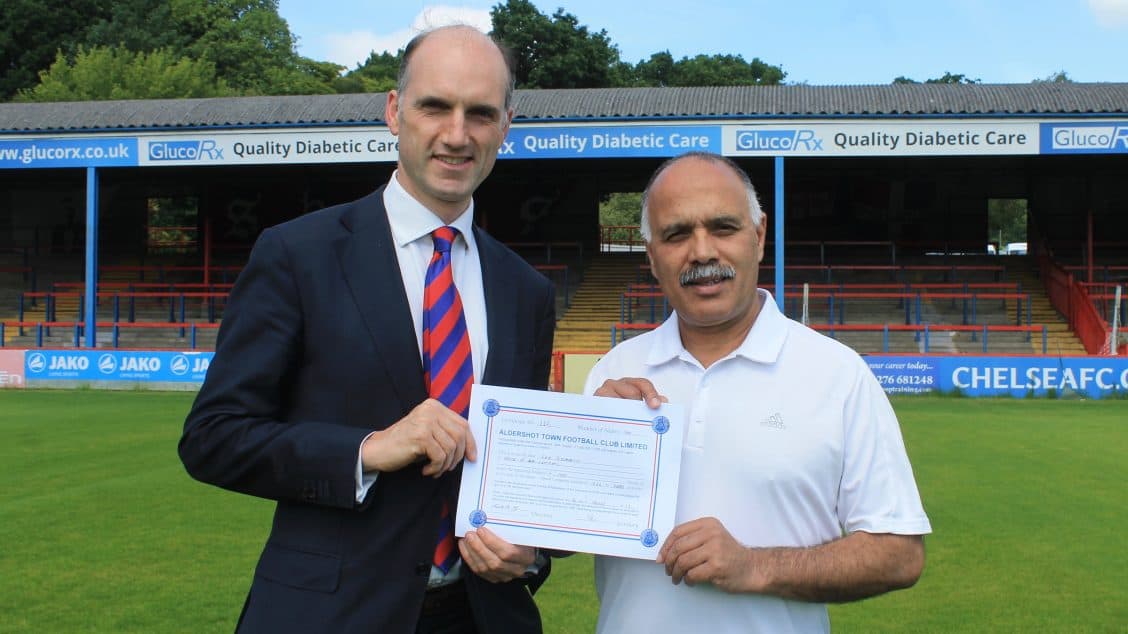 AWAY DAYS: Wealdstone FC (A)

Aldershot Town make their next away trip of the ...

WHO ARE THE SHOTS PLAYING? Wealdstone, also kno...

FA YOUTH CUP: Our u18s will face either Christchurch u18s or Basingstoke u18s in the next round of the FA Youth Cup!

Our u18s will play either Christchurch FC u18s o...