The Shots began pre-season with a flourish which brought four first-half goals at Fetcham Grove.

Shamir Fenelon scored two, Matt McClure one and there was another goal for Trialist C, who also created the three other goals against Nikki Bull’s Tanners.

A squad featuring seven triaiists made a lightning quick start and were ahead in just the second minute, as C broke into the box and saw his low drive parried by Bull, only for Fenelon to tap-in the rebound. The second, on five minutes, was a superb solo goal for the trialist, who picked up a loose ball just outside the penalty area and beat three tackles with a slaloming run and shot into the far corner of the net.

He could have had a second soon after, but this time hit a shot the wrong side of the post, in similar fashion to Elliot Benyon with Leatherhead’s first chance in the tenth minute.

The third came on 15 minutes, as Rendell made a quick exchange of passes to send Trialist C down the left to cross low towards McClure, who guided the ball underneath Bull from eight yards,

Nick Arnold lifted a shot over the crossbar, having again been played in by Trialist C, but with players feeling the heat, chances became harder to create. Fenelon and Tanners’ striker Gregory both headed wide from good positions, but the fourth goal finally came in first-half stoppage time. Rendell and Trialist C again crafted a neat interchange which allowed the winger to run on and set-up Fenelon for a comfortable side-foot finish.

Gary Waddock made four changes at the break, and Jake Cole made two strong saves at the start of the second period, including a well-hit shot on the turn from Shaun Okojie.

Shots’ Trialist F hit the underside of the crossbar with a snapshot which Bull may have got the slightest touch to, and the goalkeeper then made a good block to deny two trialists who had found space inside the box. The pair again combined in the 89th minute, on a tightly-angled shot which was lifted over the crossbar, but Jake Gallagher perhaps should have added a fifth with the final touch of the game, as he timed his run perfectly to meet a teasing cross from the right only to power his header past the post. 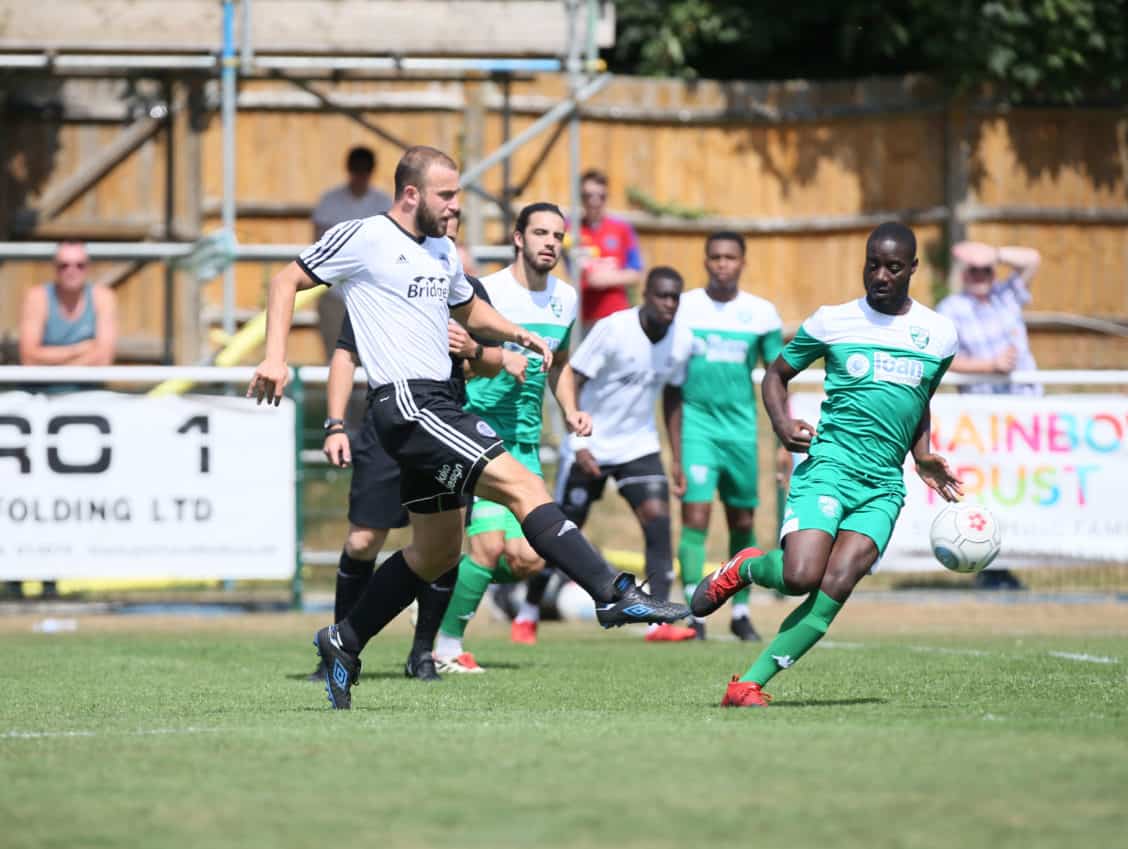 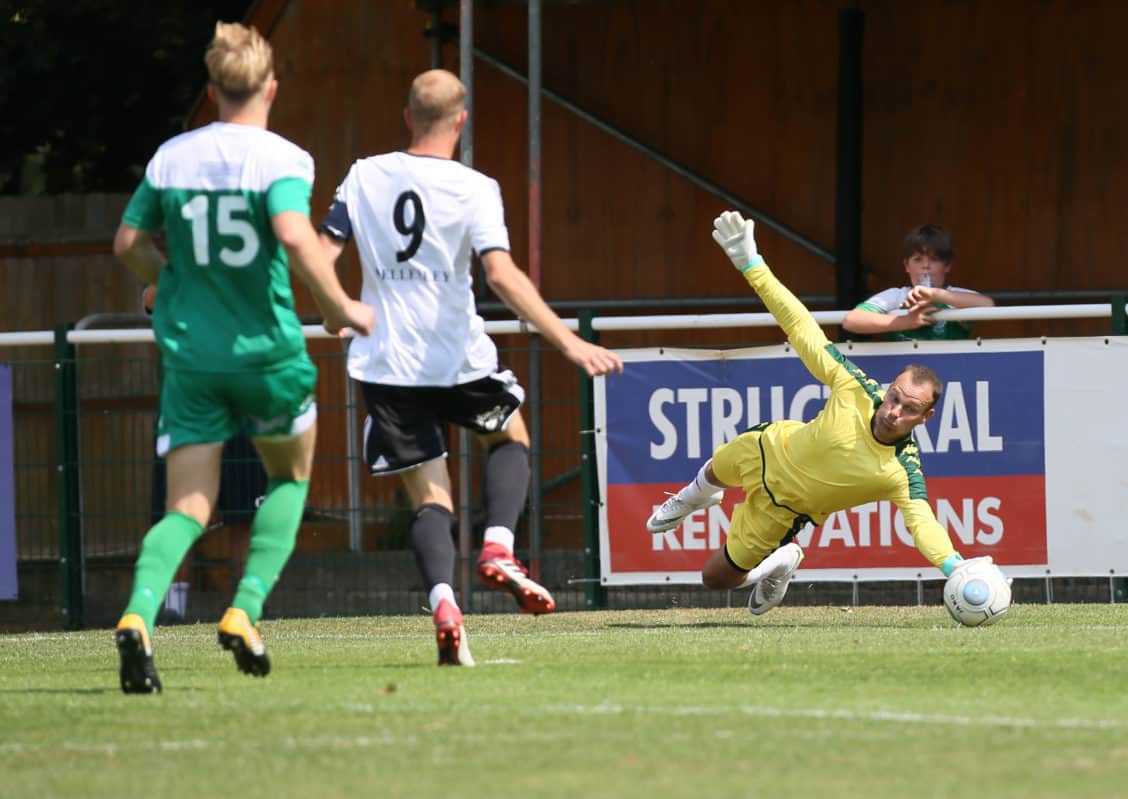 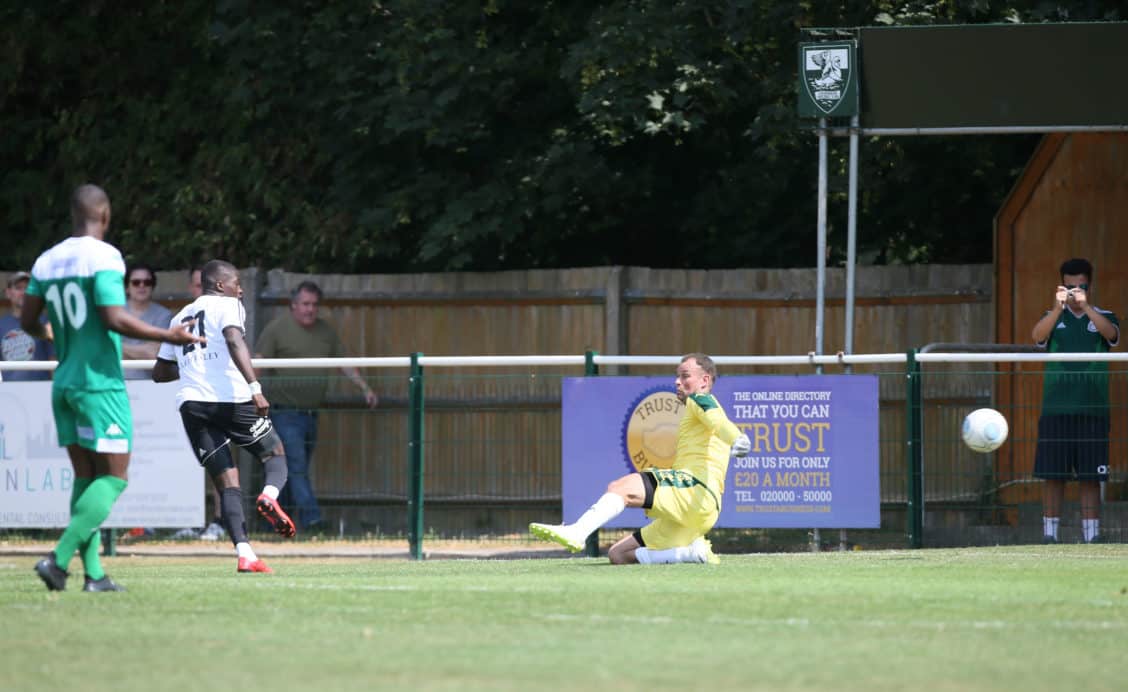 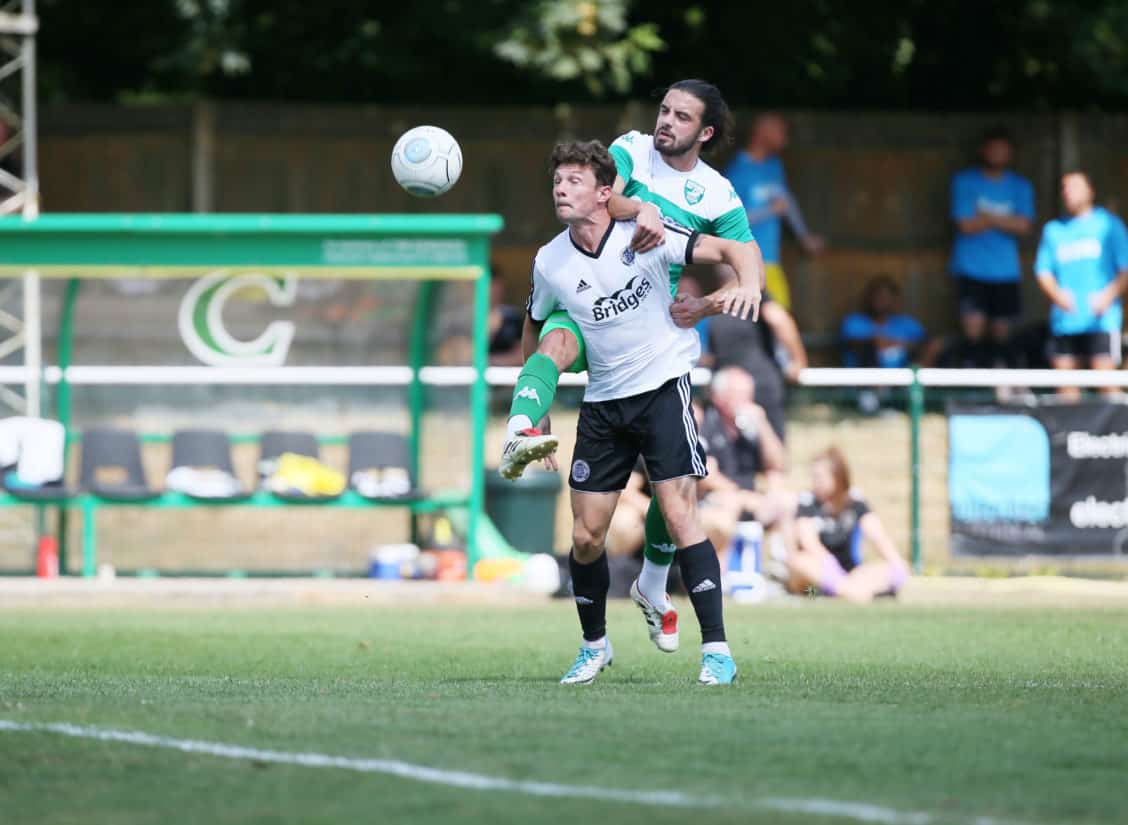 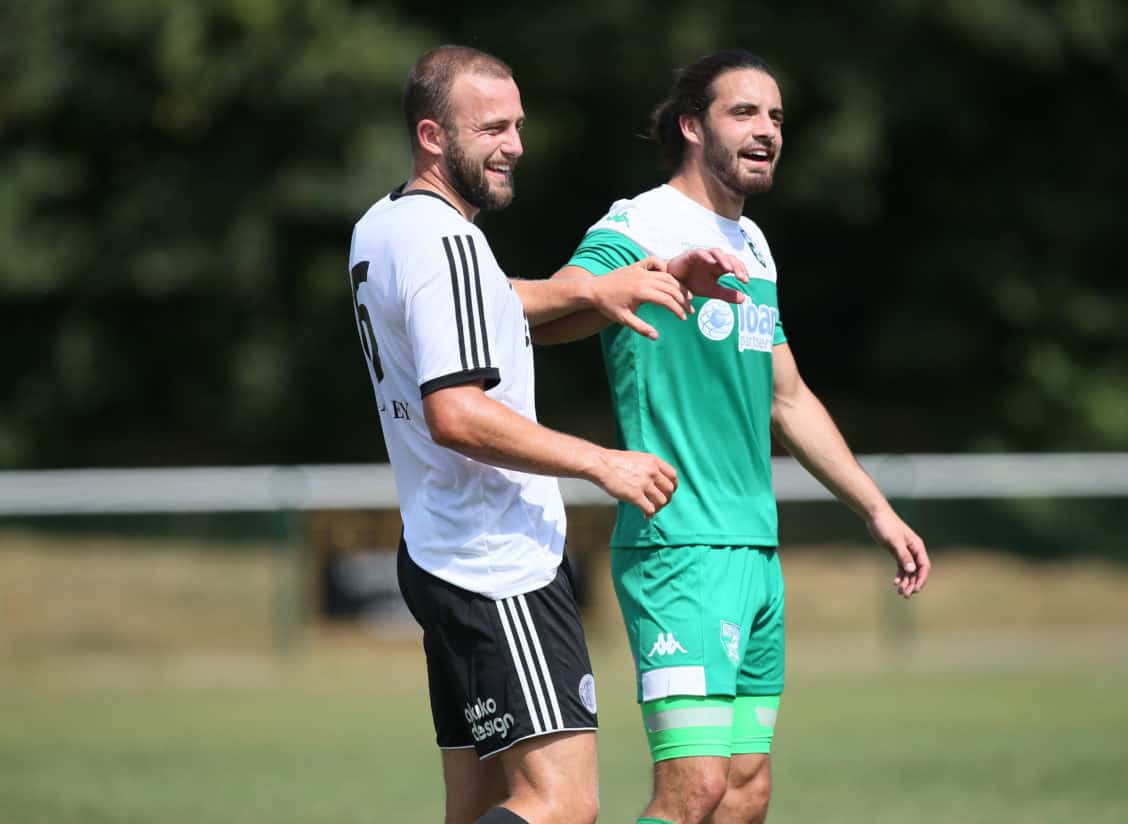 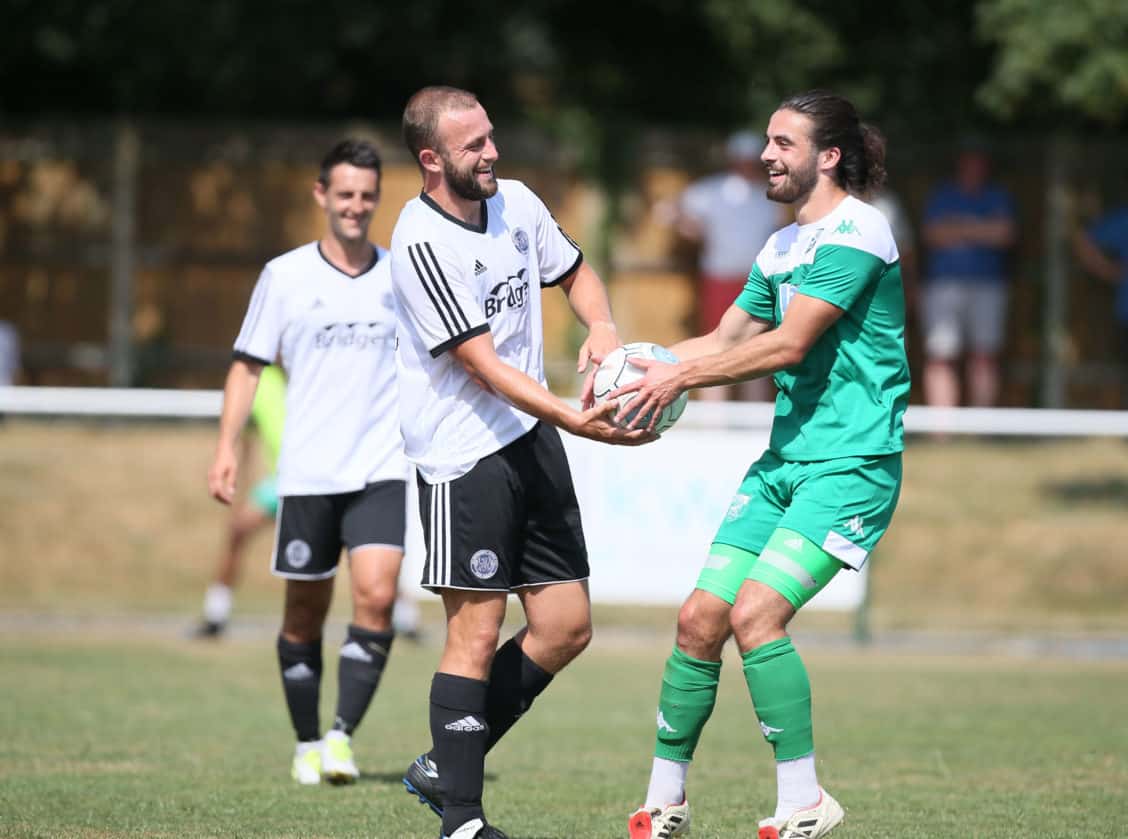 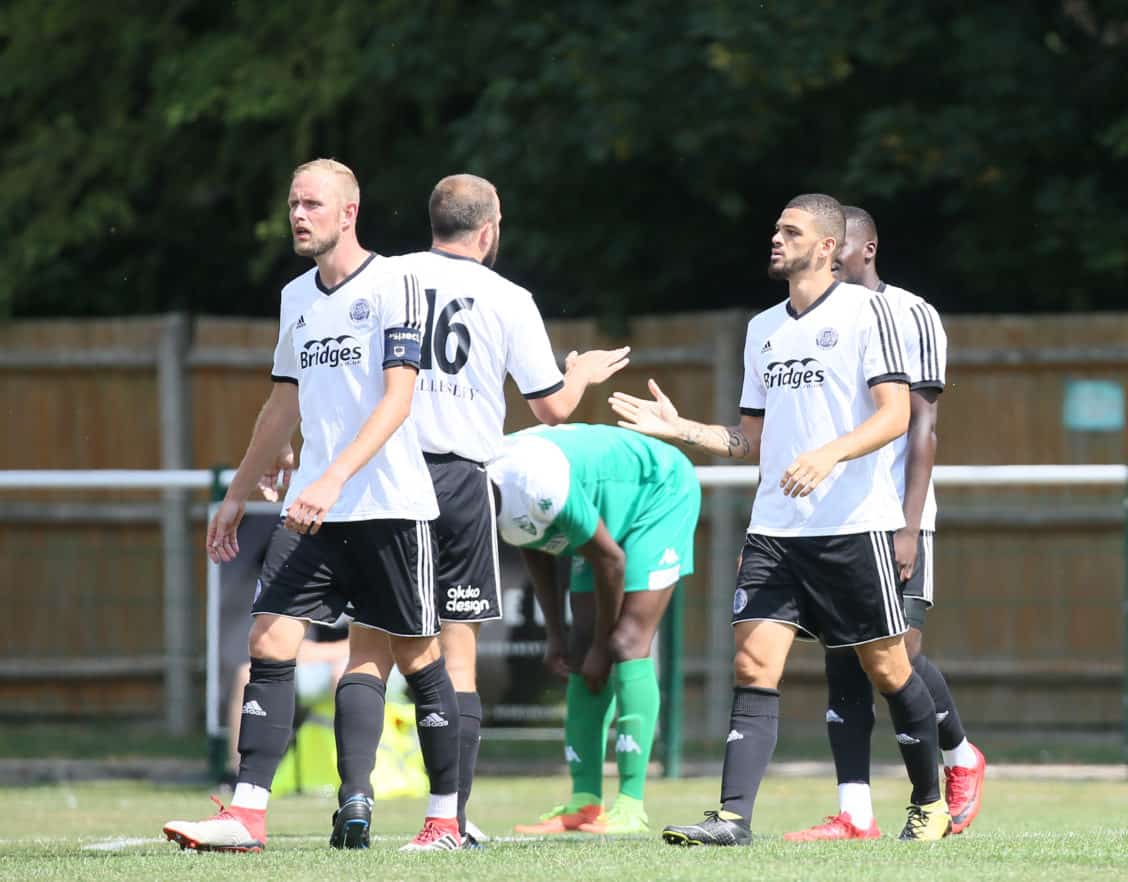 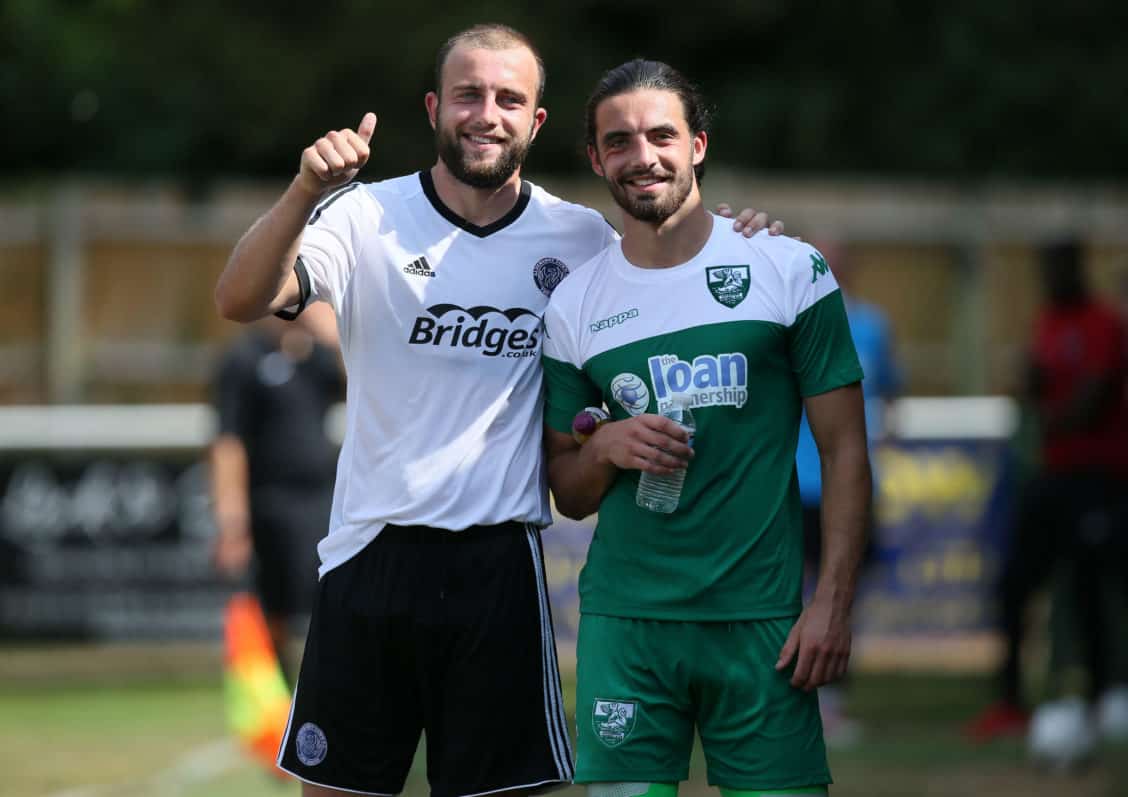 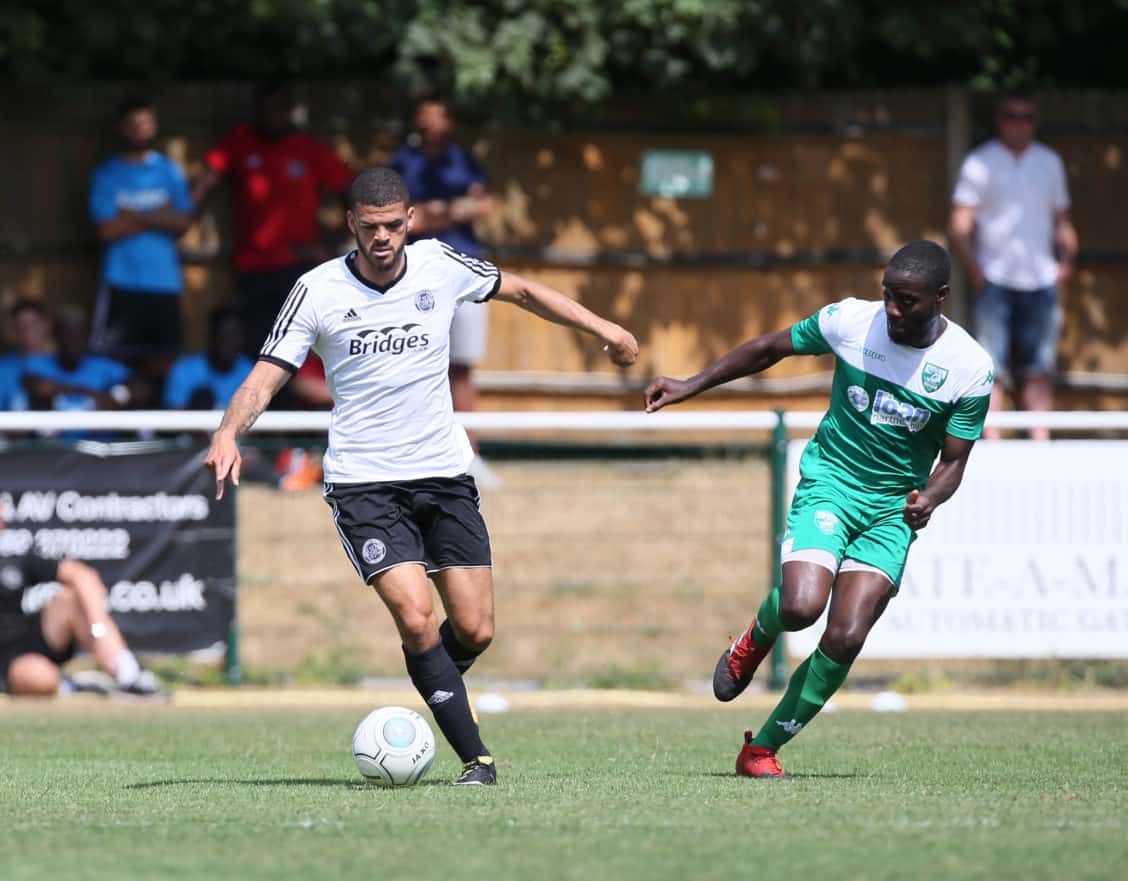