Aldershot Town have confirmed a third pre-season friendly as part of their 2018-19 preparations, with a visit to Nikki Bull’s Leatherhead on Saturday 14 July at 3pm.

The Bostick Premier Division side appointed the Shots legend as Player-Manager on 11 May, to succeed Sammy Moore following his move to Concord Rangers. Last season, The Tanners finished sixth, narrowly missing out on the Play-Offs on goal difference, and also enjoyed an impressive FA Cup run, including victory against Billericay Town on their way to a second round tie against Wycombe Wanderers.

We will confirm full details of the game at Fetcham Grove, including admission prices, as soon as possible.

The Shots have now confirmed three pre-season friendlies ahead of the 2018-19 Vanarama National League season: 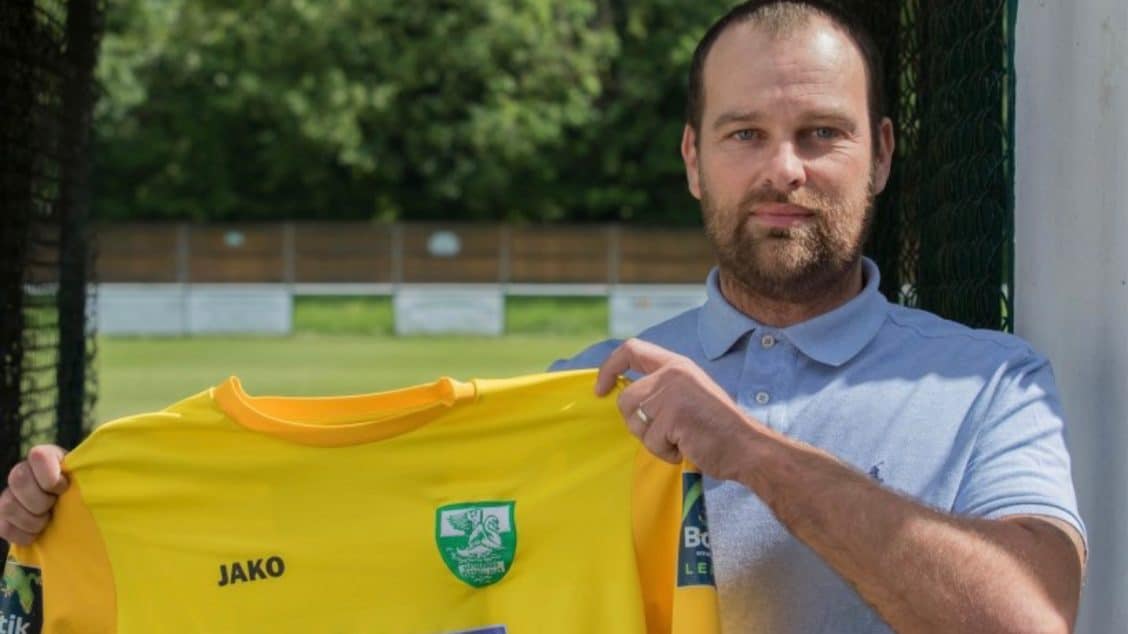