Aldershot Town were saddened to learn of the passing of former Chairman Kris Machala, on Wednesday 27 December, at the age of 60.

Kris became a Director of the Club in February 2009, and was appointed Chairman in June 2010, a role he held until February 2013.

Machala, who had returned to his native Poland in September 2017, moved to England in 1981 to pursue his career as a civil engineer. He lived around Surrey and Hampshire for over 30 years, followed by a short period living in Japan.

Diagnosed as diabetic several years ago, upon his return to Krakow last year Kris was immediately admitted to hospital and spent six weeks in an Intensive Care Unit for treatment on a severe kidney infection, until his passing last week.

“This is extremely sad news and we are very sorry to hear of his passing,” said Chairman Shahid Azeem. “We were not aware of how serious his illness was and send our condolences and best wishes to his family.

“Kris was in charge of the Club during a very difficult period, and donated lots of his own time, effort and money to help move the Club forward.”

Kris’s funeral will be held in Warsaw on Wednesday 3 January, at which Aldershot Town will be represented by Club Amabassador and Co-Founder, Terry Owens.

As a mark of respect, all players wore black armbands in the New Year’s Day fixture against Woking, and Kris will be further remembered in The Shots’ next home game, against Ebbsfleet United on Saturday 20 January. 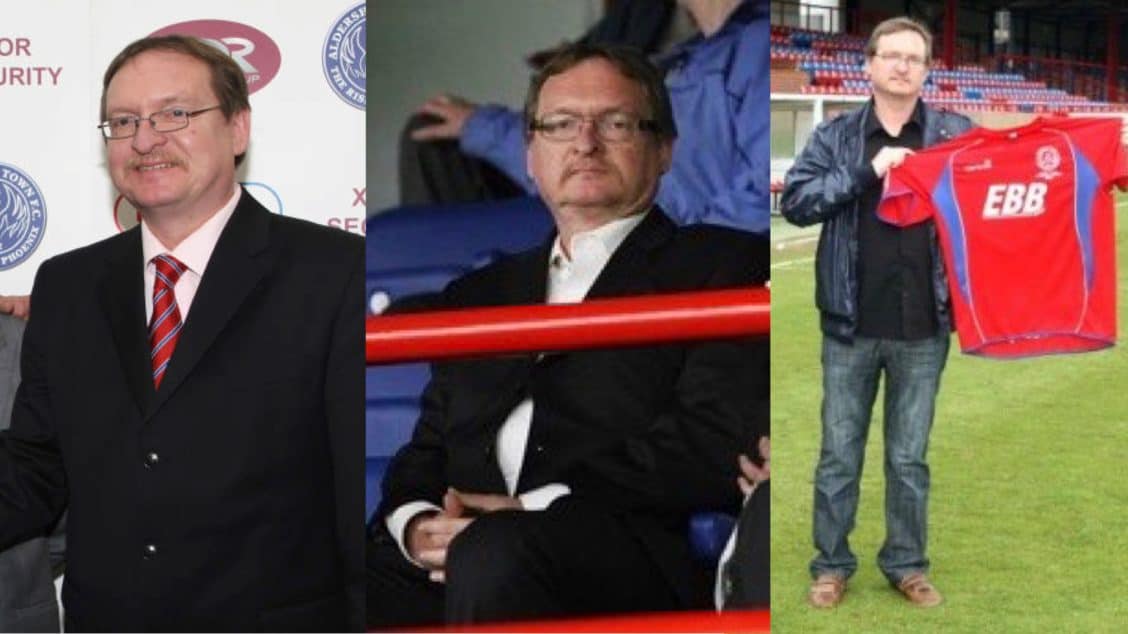