The 20 year-old centre-back, a former England Under 16 international, is a graduate of the Tottenham Hotspur and Aston Villa academies and joined Bristol City in June 2016. Last December he enjoyed a one-month loan with Guernsey FC and in February spent a period on trial with League of Ireland Premier Division club Derry City FC.

“I’ve had a good upbringing, and now is my chance to take what I’ve learnt through the ranks and show that I can handle the men’s game,” said Lyons-Foster. “I’m a defender, and I take pride in keeping clean sheets, but I like to get the ball down and play, and build from the back.

“I want to get into the team and get a good run of matches, and play as many solid, consistent games as I can. I’m looking to contribute towards that and hopefully have another similar run to last year,” he said of the team’s excellent defensive record and Play-Off qualification in 2016-17. “Hopefully this year we can actually get promoted.” 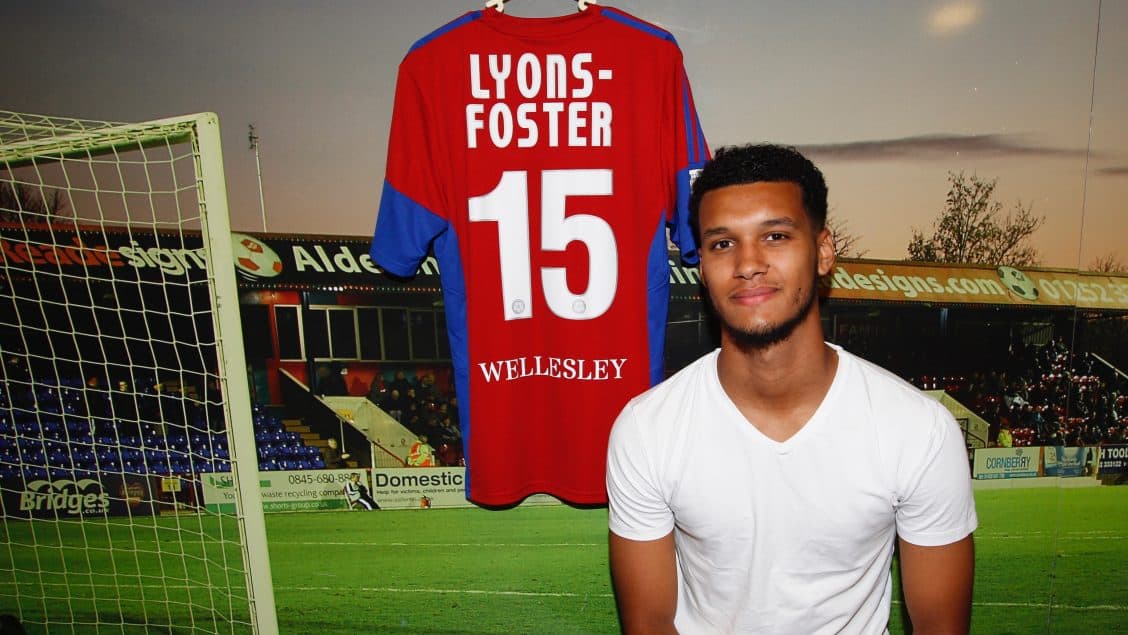 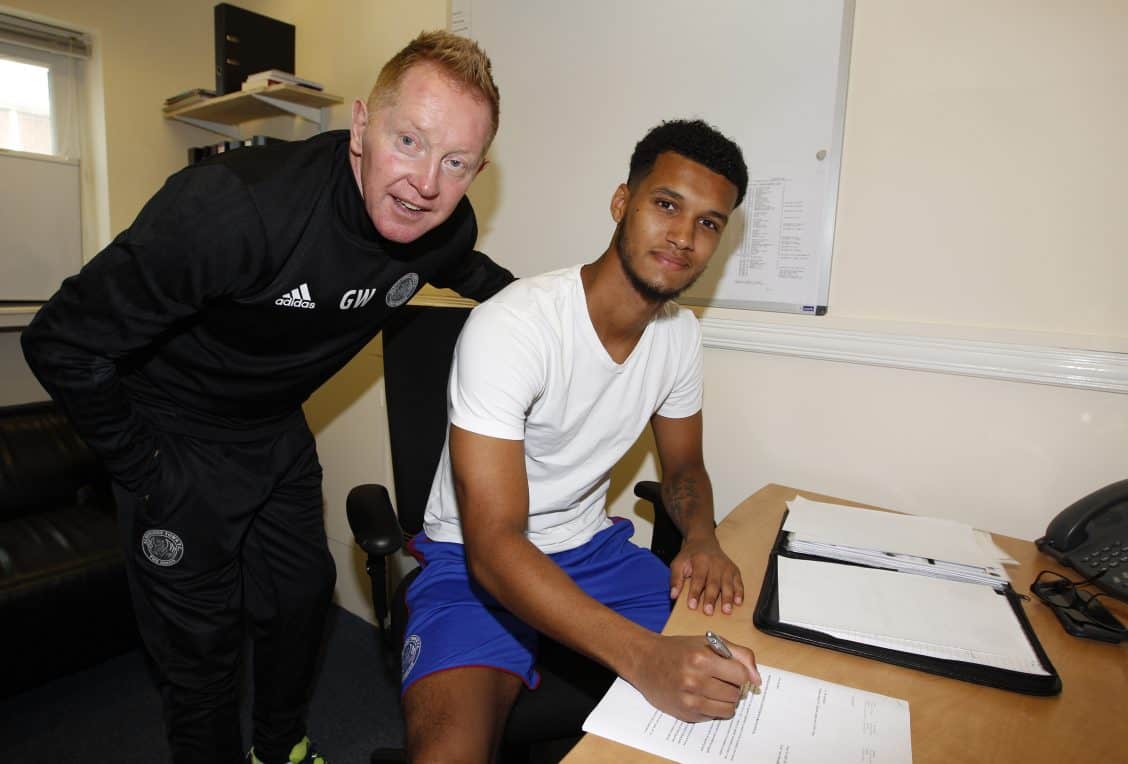