Kodi Lyons-Foster has joined National League South side Whitehawk for an initial one-month spell, whilst right-back Luca Wrightman has joined Bostik Premier Division club Worthing until the end of the year.

20 year-old Lyons-Foster has made two first-team appearances since joining The Shots on trial in July, and 17 year-old Wrightman – a graduate of the Club’s Academy who plays as either a right-back or right-winger – has also made two appearances this season, having previously enjoyed a loan spell at Canvey Island in the second half of 2016-17.

We wish both players the best of luck in their moves. 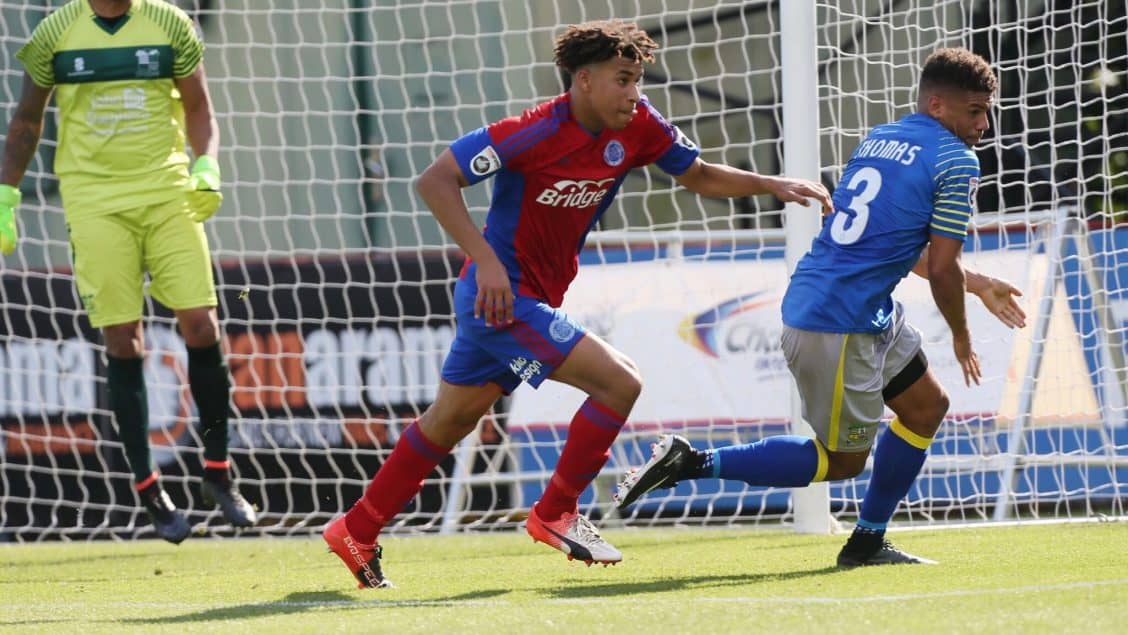 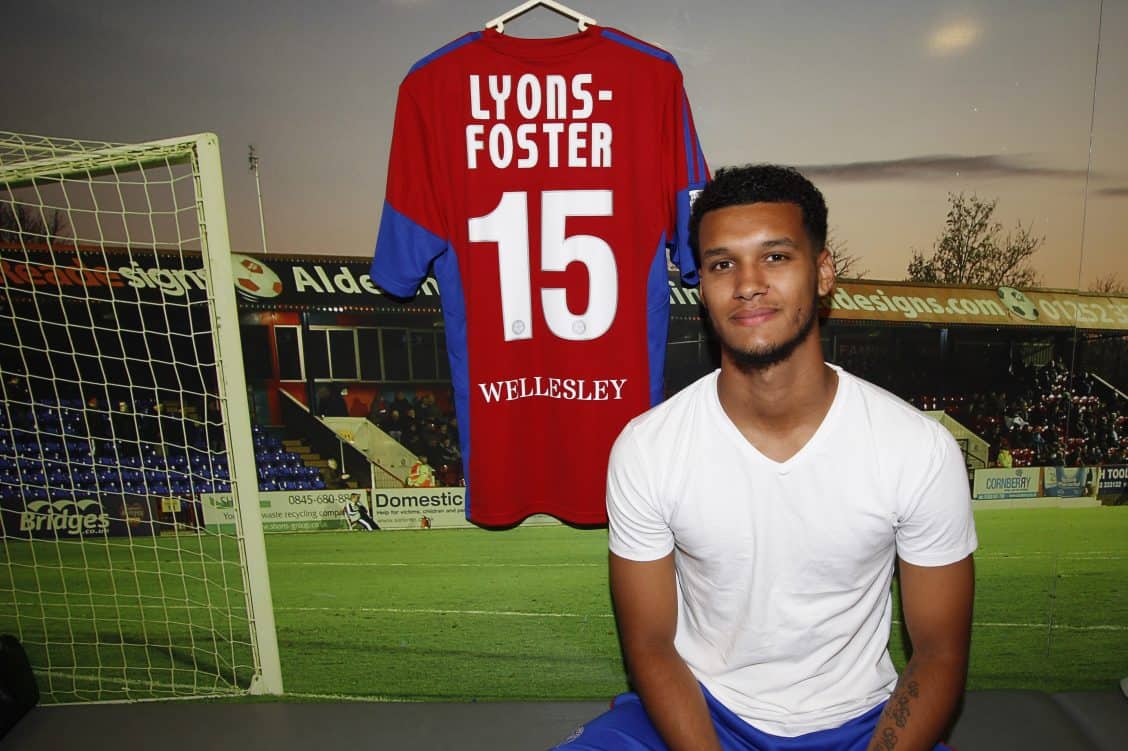